Are Jazz and Tae Still Together? 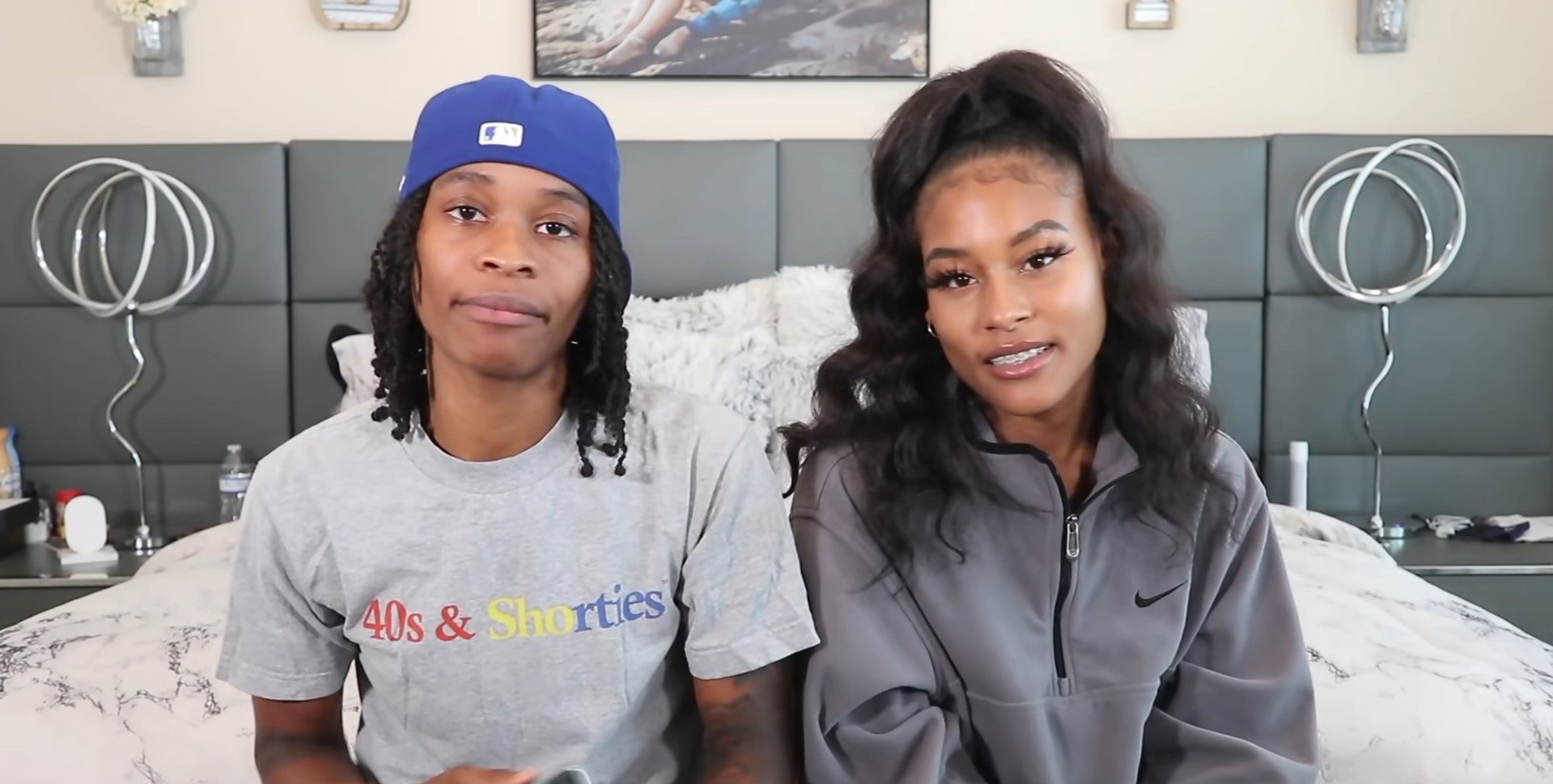 Tae Caldwell and Jazmine Hood are recognized for the hilarious content they put out on YouTube. Jazmine (Jazz), 24, is from Little Rock, Arkansas. She was pretty well known on the video-sharing social media app Vine and even manages her personal YouTube Channel. Jazz and her then-girlfriend, Tae, started their joint YouTube channel ‘Jazz and Tae,’ through which they gained much-deserved prominence and fame. Tae, 22, is originally from Houston, Texas, and she, too, has her personal YouTube channel.

Over the years, the couple has put out hilarious prank videos, challenges, and relatable stories about their everyday lives. Their massively successful joint YouTube channel soon put them into the spotlight and turned them into household names worldwide. With Jazz and Tae no longer making videos together and the channel inactive for several months, fans have been anxious to know if the couple is still together. Well, we come bearing answers!

Jazz and Tae: Journey Together

The YouTube channel ‘Jazz and Tae,’ was started in 2014, and Jazz began blogging regularly on the channel in 2016. According to reports, Jazz met Tae for the first time in 2017 at a Foot Locker store where Tae used to work. The couple got together shortly after, and Tae appeared on the channel for the first time on October 22, 2017. The start of their adorable relationship, including their first date, is documented on the YouTube channel.

Jazz and Tae have been upfront about their relationship from the beginning and quickly grew to be a couple fans cherished. Even while making hilarious prank and challenge videos on their channel, the couple never ceased talking about the various issues they faced as a lesbian couple. They have always been quite understanding of each other and have even used their popularity to speak up for and support the LGBTQ+ community. Going through their YouTube channel, one can find the important milestones of their relationship documented through entertaining videos.

On February 4, 2018, Tae met Jazz’s parents for the first time, and fans were convinced that it was a step towards a long-lasting relationship. The couple also moved in together and kept putting out constant updates about their lives, bringing them even closer to their fans. Even with their overwhelming popularity, Jazz and Tae never shied away from showcasing their love for each other on YouTube as well as other social media platforms.

Are Jazz and Tae Still Together?

No, Jazz and Tae are not together anymore. Fans noticed that Jazz and Tae stopped posting videos around July 2020. This immediately gave rise to numerous speculations about their supposed breakup. However, the couple soon addressed the rumors and shut them down, explaining that they were still very much together. Jazz and Tae then went on to upload two more prank videos in September before stopping their collaborative videos altogether. The couple also refrained from posting about each other on social media.

Naturally, this gave rise to new rumors about a possible breakup. Furthermore, Tae posted a now-deleted Instagram story wherein she hinted at their separation and her single status. On January 27, 2021, Jazz finally addressed her relationship and revealed that she and Tae had broken up. She went on to say that the couple grew distanced during the Covid-19 lockdown, which was caused by a lack of communication between them.

Moreover, Jazz explained how Tae was battling mental health issues for a long time, and Jazz could not provide her with the support she needed. Jazz also chose to address Tae’s deleted Instagram post and revealed that it was made public without taking Jazz’s opinion into the equation. The post caused further rift between the couple. Tae, too took to YouTube to put her thoughts into perspective. In a highly emotional video, Tae wished Jazz the very best while sharing with her followers how the couple got distanced from each other.

Tae also touched upon how Jazz stopped putting effort into the relationship, and though she tried to keep it together, the couple ultimately decided to separate. There have been numerous theories surrounding their breakup, including one which claims that Jazz allegedly cheated on Tae. However, these allegations haven’t been substantiated as of yet. After breaking up with Jazz, Tae was rumored to be in a relationship with the rapper 23Kayb.

Even though the YouTuber denied being in a relationship, 23Kayb went on to address Tae as his “girl,” which further strengthened the speculations. However, later, the rapper allegedly denied his relationship with Tae in an Instagram live video. At present, Tae and Jazz have gone back to posting videos on their respective YouTube channels. They are living life according to their own rules, and we wish success never eludes them in the coming days.

Read more: Are Moneybagg and Ari Still Together?