Are Moneybagg and Ari Still Together? 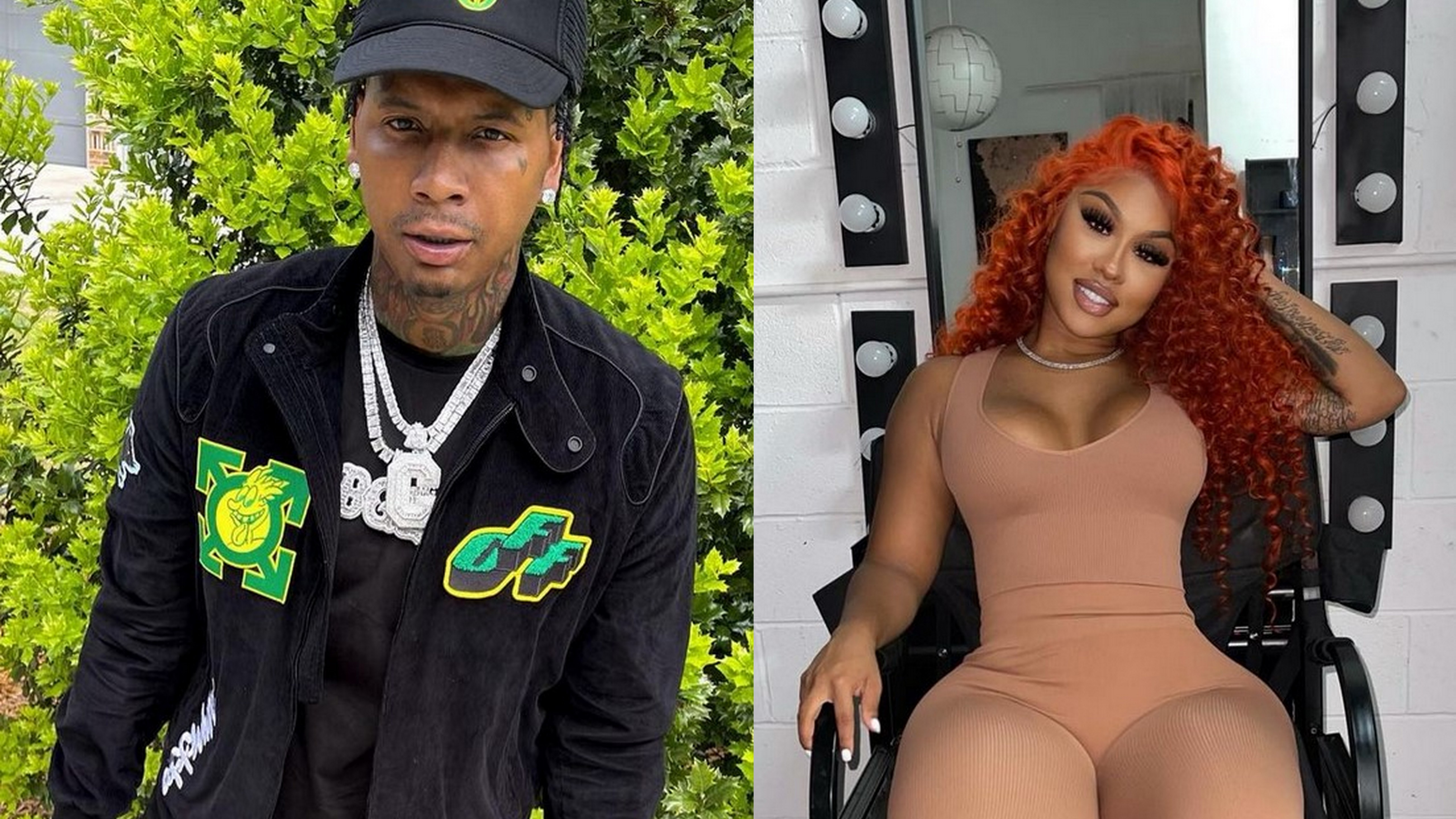 DeMario DeWayne White Jr., also known by his stage name Moneybagg Yo, is a well-known rapper and songwriter who has made waves in the Hip-Hop industry since the beginning of his career. Starting with mixtape releases in 2012, Moneybagg has released several well-received mixtapes, singles, and studio albums throughout his career. His brilliant performances have led to several of his singles earning gold and platinum status. His 2020 studio album, ‘Time Served,’ also has a platinum certification.

After being spotted with social media influencer Ariana “Ari” Fletcher, Moneybagg confirmed in early 2020 that he was indeed dating her. Ari is an entrepreneur and a social media influencer with a massive fan-following on Instagram. She even has a YouTube channel and works with brands like Savage X Fenty and FashionNova. The couple has been through numerous ups and downs throughout their relationship, keeping fans guessing about their current status. Let’s find out whether Moneybagg and Ari are still together, shall we?

Moneybagg Yo and Ari Fletcher: Journey Together

Ever since late 2019, speculations about Moneybagg and Ari being together kept making the rounds. Though the couple preferred to stay quiet about their relationship and not reveal anything, rumors arose from the hints they posted on Instagram. Moreover, the couple was spotted at a nightclub where they appeared to be comfortable with each other. It was public information that both Moneybagg and Ari had just gotten out of their previous relationships around that time. Previously, Ari had dated rapper G-Herbo, with whom she had a baby.

After breaking up with G-Herbo, she got together with Gervonta Davis, but that relationship, too, did not last long. On the other hand, Moneybagg broke up with Megan Thee Stallion around the same time. In a YouTube video, Ari mentioned how Moneybagg chanced upon her and was immediately attracted. After pursuing her for some time, the couple got together. In January 2020, Moneybag confirmed that he was in a relationship with Ari. However, both Moneybagg and Ari expressed their desire to keep their relationship private and away from the media.

Even with numerous speculations about them not lasting long, Ari and Moneybagg seemed to be very much in love. They often proclaimed their love on social media and were spotted together on multiple occasions. However, their relationship was peppered with rumors about their alleged fights. In February 2020, it was alleged that the couple might have gotten into a physical altercation, though Ari denied the reported fight. Furthermore, in September 2020, the couple got into the limelight again when an exchange of words on social media pointed towards a quarrel.

However, Moneybagg was quick to point out that Ari was not the subject of his controversial post. The couple, though, remained strong in the face of rumors and kept professing their love for each other. The couple exchanged expensive gifts and loved showcasing their admiration for each other on social media. The biggest breakup rumor came in late 2020 when the couple suddenly unfollowed each other on Instagram. With no official word from the couple, speculations about their breakup grew stronger. Unfortunately, in late January 2021, Ari and Moneybagg confirmed their split on social media, and Ari even accused her boyfriend of breaking her heart.

Are Moneybagg Yo and Ari Fletcher Still Together?

Yes, Moneybagg and Ari seem to be still together. The couple is known to have very public breakups, which they resolve soon after. In February 2021, a month after announcing their breakup, the couple confirmed through social media that they were back together again. Ari revealed that she had bought her boyfriend a Jeep Cherokee as a reward for his brilliant career. The post was accompanied by a heart-touching caption that read, “here’s a gift for your hard work and dedication. Congratulations on your new album. I am so proud of you baby. I love you.”

Moreover, a picture the couple posted in the same month also gave rise to speculations that Ari might be pregnant. Though, the rumor hasn’t been substantiated as of yet. In April 2021, the couple unfollowed each other on Instagram once again, paving the way for rumors about another breakup. However, this time, Moneybagg quickly addressed the rumors and revealed that he and Ari were still very much together.

Even though the couple prefers to keep their private life under wraps, it seems like Ari and Moneybagg are together from the way she has been promoting his merchandise on her social media profiles. Furthermore, in June 2021, Ari took to Instagram to show off several gifts that Moneybagg had sent her, captioning the picture, “Just because… He so sweet, I love surprises! Thank you mi amor.” It is inspiring to see the couple’s bond stand the test of time through numerous speculations, and we hope happiness never eludes them in the long run.