Are JD and Elizabeth From Southern Charm Still Together? 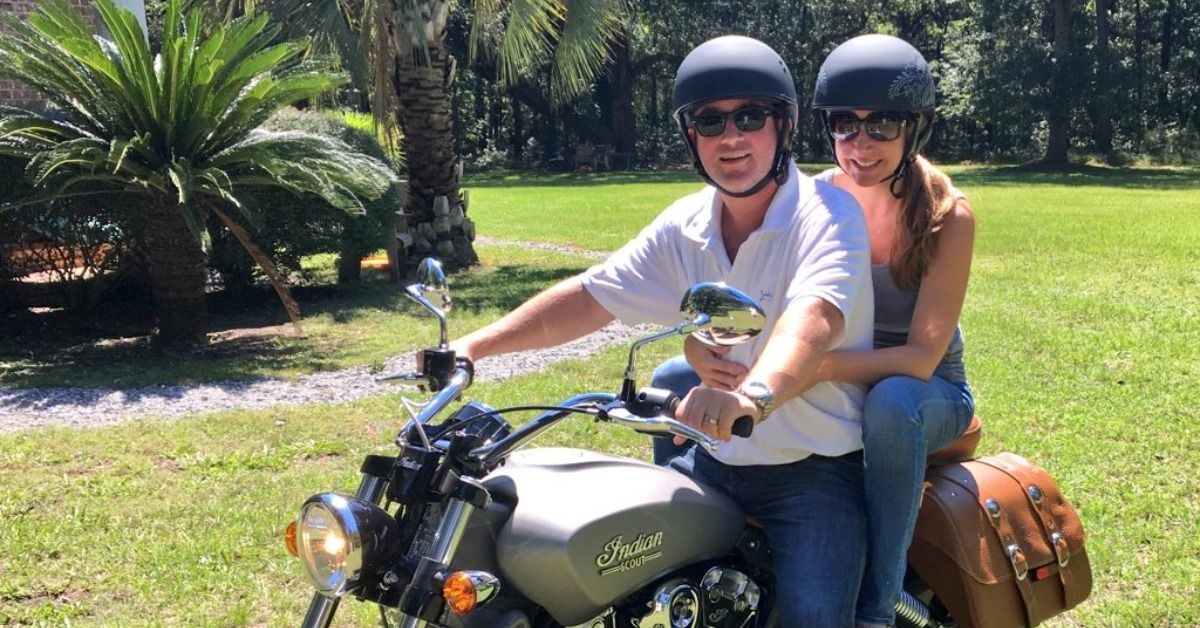 Created by Bryan Kestner and Whitney Sudler-Smith, ‘Southern Charm’ is a reality series that follows several socialites in Charleston, South Carolina. As the viewers get a glimpse into the personal and professional lives of the cast members, they also learn about the politics prevalent in the area, the Southern culture, and the history of Charleston. However, the life and struggles of the socialites may be the most attractive part for the audience.

Fans of the show have always been curious about the people who appear on the show, and John David “JD” Madison and Elizabeth are no different. Their relationship sparked a lot of drama and confusion in the series, leaving the viewers baffled about what exactly happened to the couple. If you are in the same boat and want to know if JD and Elizabeth are still in a relationship, here’s what we know about the same!

Unlike the other well-known names from ‘Southern Charm,’ JD and Elizabeth were never a part of the show’s roster, either as main cast members or guests. The pair was connected to the series thanks to JD’s friendship with Thomas Ravenel. Despite their occasional appearances, the two were well-loved by the viewers and the Charleston residents. JD and Elizabeth’s amicable personalities and calm nature made them fan favorites despite not being a prominent presence. 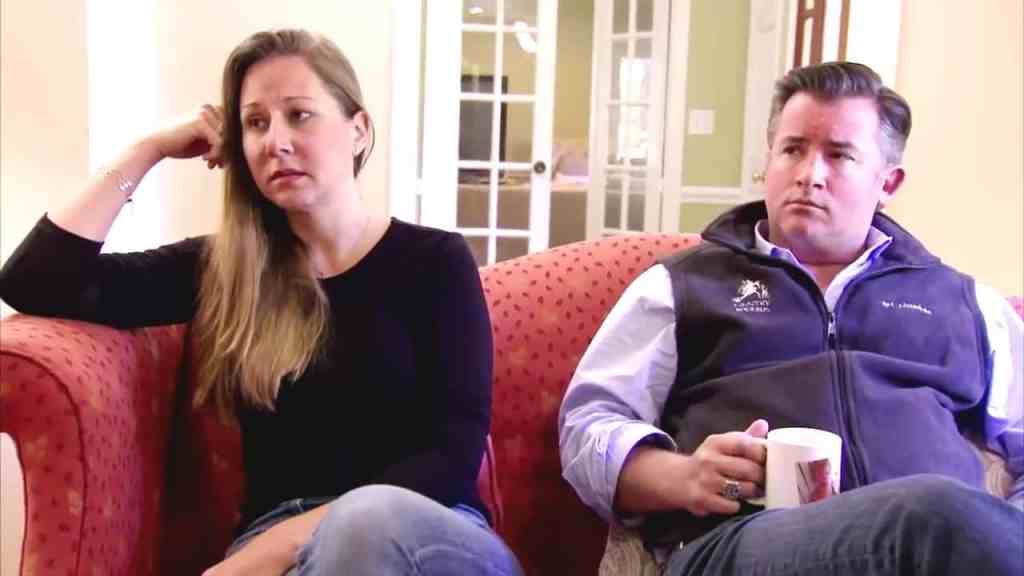 However, season 4 ‘Southern Charm’ shocked many as JD announced that he and Elizabeth were separating. This was by no means a legal split, but it did cause a lot of stir among their fans and the socialities. Interestingly, most women members of the show sided with Elizabeth on the split. JD stated that the couple had grown apart due to their different work styles and changes in priorities. Yet, it did not stop the cheating allegations against JD, claimed aloud by Naomie Olindo at Shep Rose’s birthday party.

Elizabeth was quick to respond to the rumors, saying, “Naomie took some things I had shared with her in private and mixed them with lies, rumors, and her own personal judgments to cast J.D. in a negative light. It was so hurtful — and J.D. has only treated those girls with respect and kindness. It isn’t in his nature to be mean or cruel to others. Since nobody at the party stood up for J.D., I am forced to set the record straight. J.D. is a wonderful human being filled with love, strength, and sensitivity. He is an amazing and loving father.”

Having said that, the confusion regarding the pair’s relationship started when Elizabeth and JD were soon seen together at Cameran Eubanks’ baby shower. The viewers were not the only ones left baffled by the turn of events as the show’s cast, especially the women, voiced their confusion. In turn, Elizabeth asked the socialities, especially Naomie Olindo, to mind their business; Naomie had been a fierce supporter of Elizabeth during the separation.

Therefore, it is natural for fans to get curious to know just what happened to the couple — JD and Elizabeth. Their presence on the show has since diminished, especially with the exit of Thomas Ravenel after season 5, leaving their fans in further darkness. Well, here’s what we know about JD and Elizabeth’s current status.

Are JD and Elizabeth Still Together?

JD and Elizabeth are indeed still married. The couple has four children and seems to have mended their relationship. Though the two had gone on separate paths during their time on-screen, the couple’s reconciliation seems to have been effective. Unlike their separation, the pair did not make any official announcement regarding their patch-up. However, since their time on the show, JD changed his Twitter profile picture to one featuring himself and Elizabeth in September of 2020.

As of writing, the picture remains JD’s display photo on Twitter, indicating an amicable relationship between JD and Elizabeth. Another major development in their life came in 2018 when an incident report was filed in August 2018, accusing JD of sexual assault. Five months after the report was filed, Susan Johnson, the accuser, was charged with filing a false police report, something that Susan’s lawyers fought against. Despite the dynamic between the two, we wish JD and Elizabeth the best in their lives and hope they have a great future ahead.