Are Jephte and Shawniece From Married at First Sight Still Married? 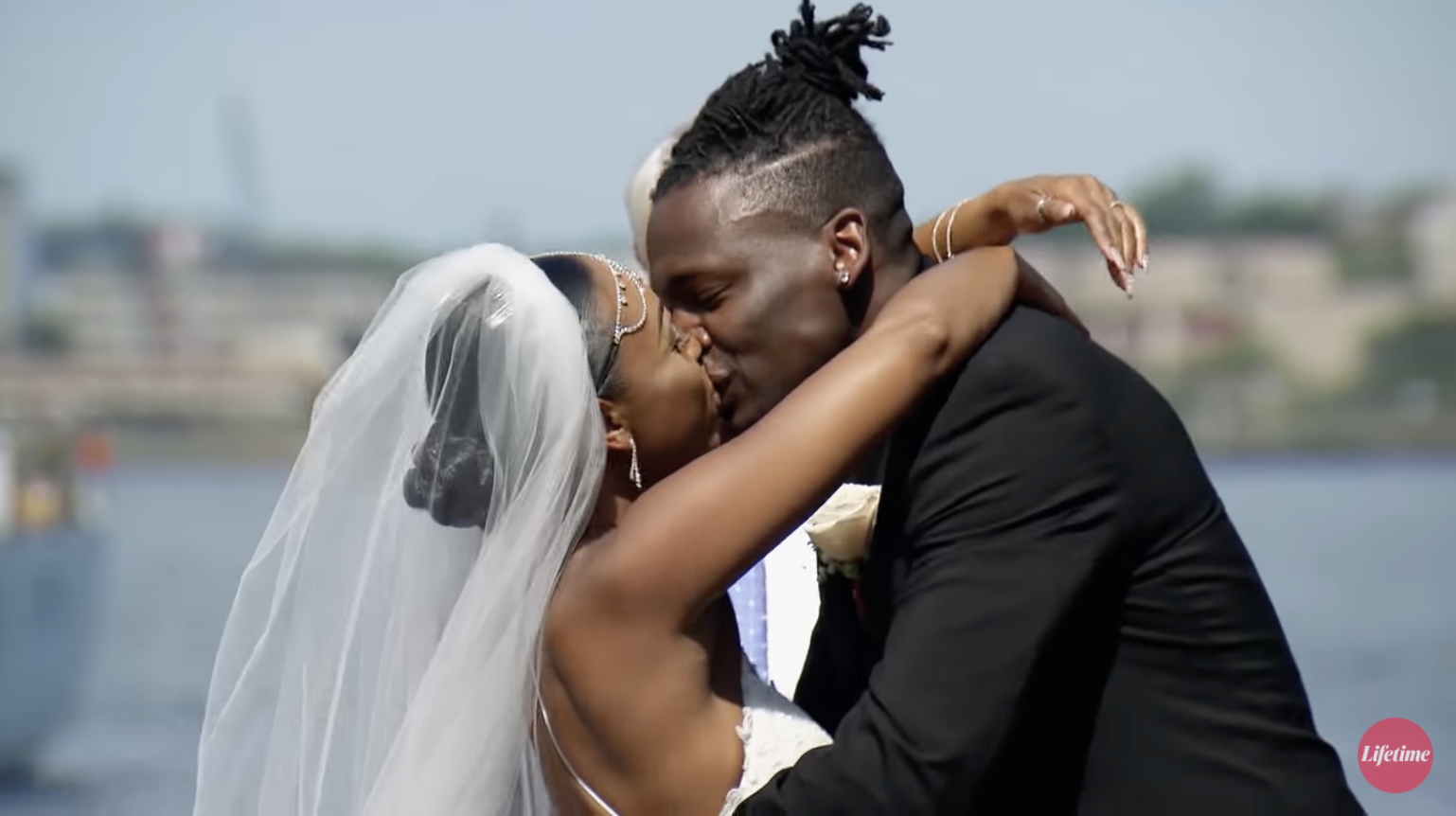 ‘Married at First Sight’ is a reality television series that tends to test the patience and faith in the destiny who agree to marry without dating or knowing each other. Matched by experts, they agree to put in their best efforts to make their marriage work, but only a few mean to keep their promise. One such adorable couple that has appeared on Lifetime’s fan-favorite show is Jephte and Shawniece. When the viewers came to know that the pressure-cooker situation during the global pandemic had brought the duo to their breaking point, it left them disappointed. So are they still together?

Shawniece Jackson met Jephte Pierre for the first time while walking down the aisle for him in season 6 of ‘Married at First Sight.’ Their relationship had a tumultuous beginning, and they clearly did not hit it off immediately. Shawniece dived right into the role of being a wife, yet Jephte had a hard time opening up to a stranger. He even went to the extent of sleeping on the floor and saving his wife’s full name in his phone initially. Witnessing the heated arguments between the couple, it would not have come as a shock to the viewers had they called it quits on the “Decision Day.” 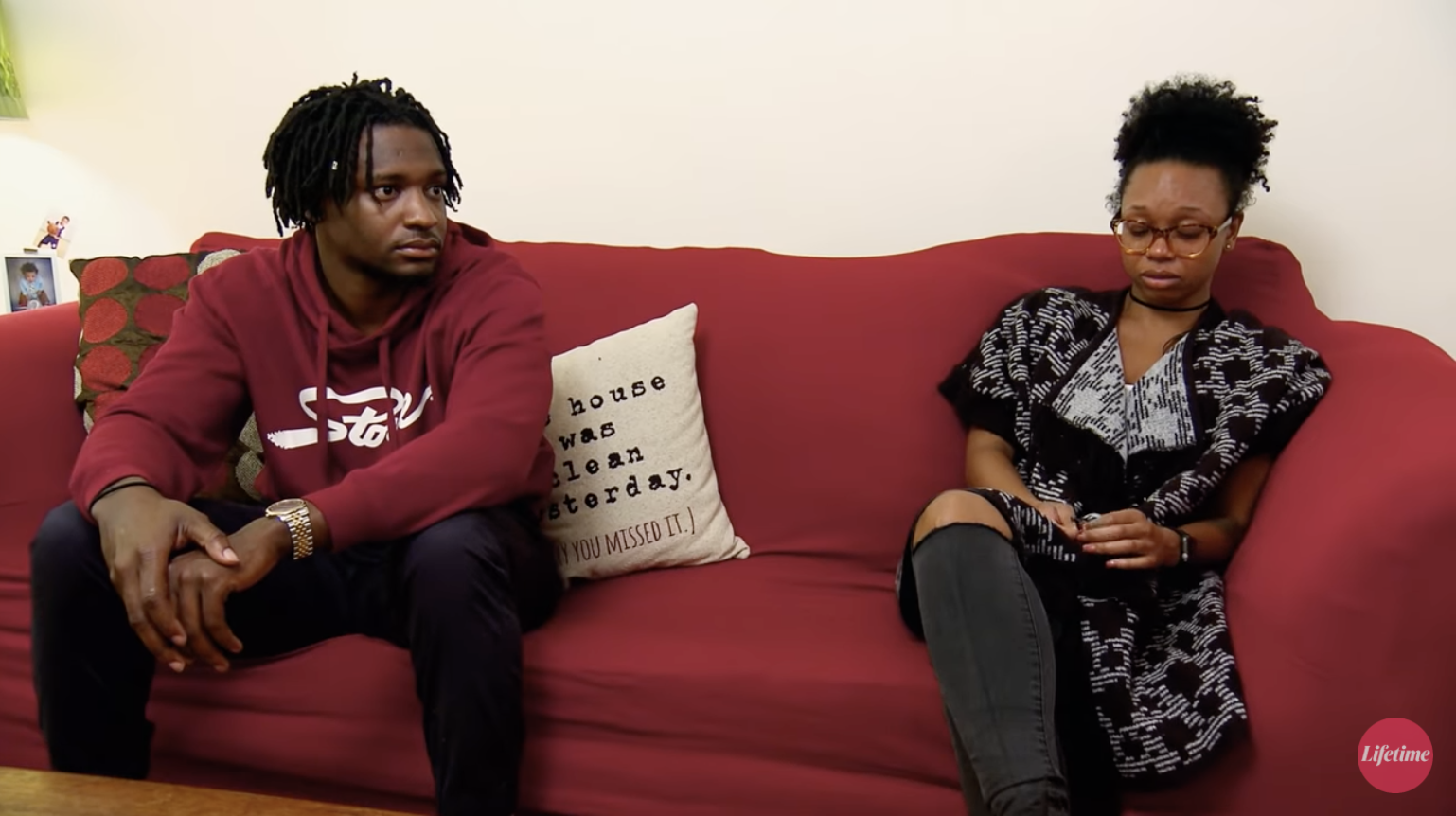 But just after a few months into the relationship, Shawniece got the biggest surprise of her life: she was expecting her first child (and only, as yet) with Jephte. Despite being taken aback, she wholeheartedly accepted the situation and even admitted, “I’ve always wanted to be a mom. I’ve always felt like that’s my purpose in life — to recreate some little Shawnieces in life…I think it’s the greatest gift a woman can have. Life is a beautiful thing!” Fortunately, her husband also gave an overwhelmingly positive response. 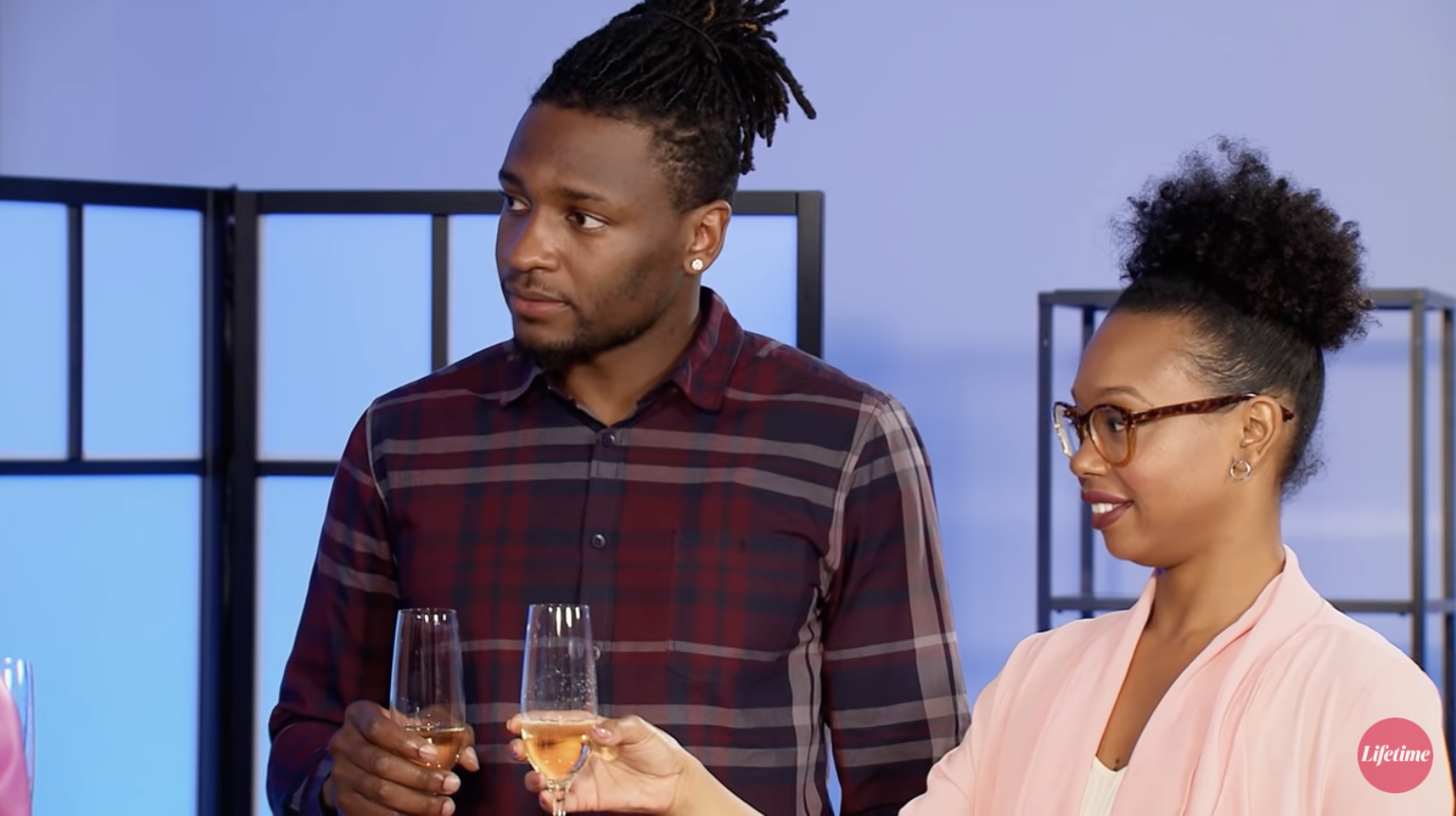 Shawniece confessed to her fans through a YouTube video in October 2020 how she and Jephte “weren’t clicking on an emotional, romantic level at first.” Irrespective of the nasty bickering sessions, even regarding the name of their future children, the two seemed to agree on wanting to expand their family as soon as possible. Jephte had already made Shawniece a mom of a fur baby, Keke, and they thoroughly cherished the feeling.

Are Jephte and Shawniece Still Married?

Even after altercations and temporarily separating uncountable times, Jephte and Shawniece have always found a way back to each other. They are happily married and have been responsibly bringing up their daughter, Laura Denise Pierre, born on August 20, 2018. The new parents’ pregnancy journey is showcased on ‘Married at First Sight: Happily Ever After?’, entailing a fresh round of fights. 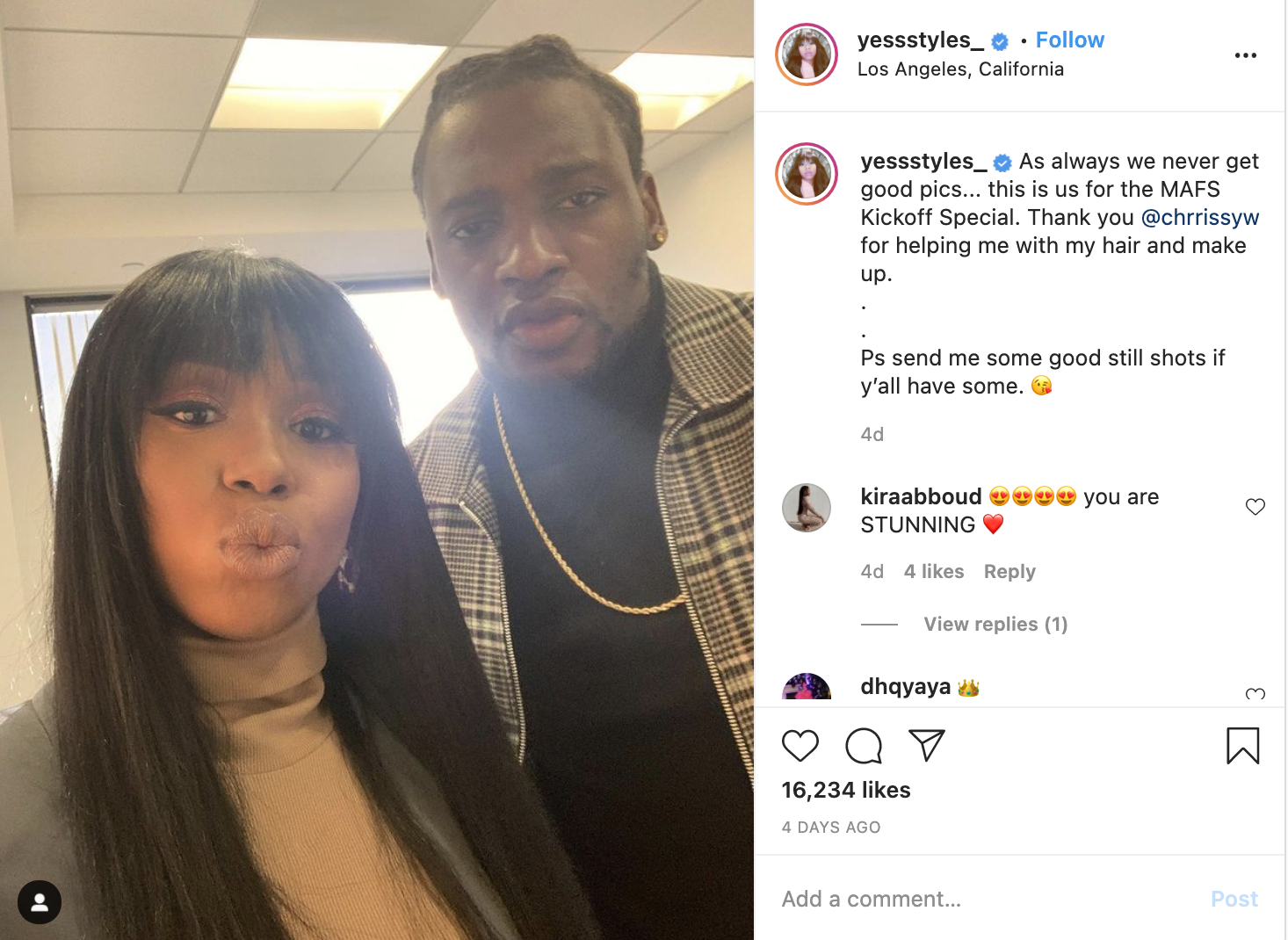 However, the birth of their baby girl in the episode “New Lease on Life” seemed to resolve the petty differences as they now focused all their energies on the tiny tot. In the aforementioned video, Shawniece cleared the air for ‘MAFS’ fans about a couple of misconceptions. One, during the early months of her pregnancy, tittle-tattle made rounds that Jephte had slept with other women as the two had started to live apart. 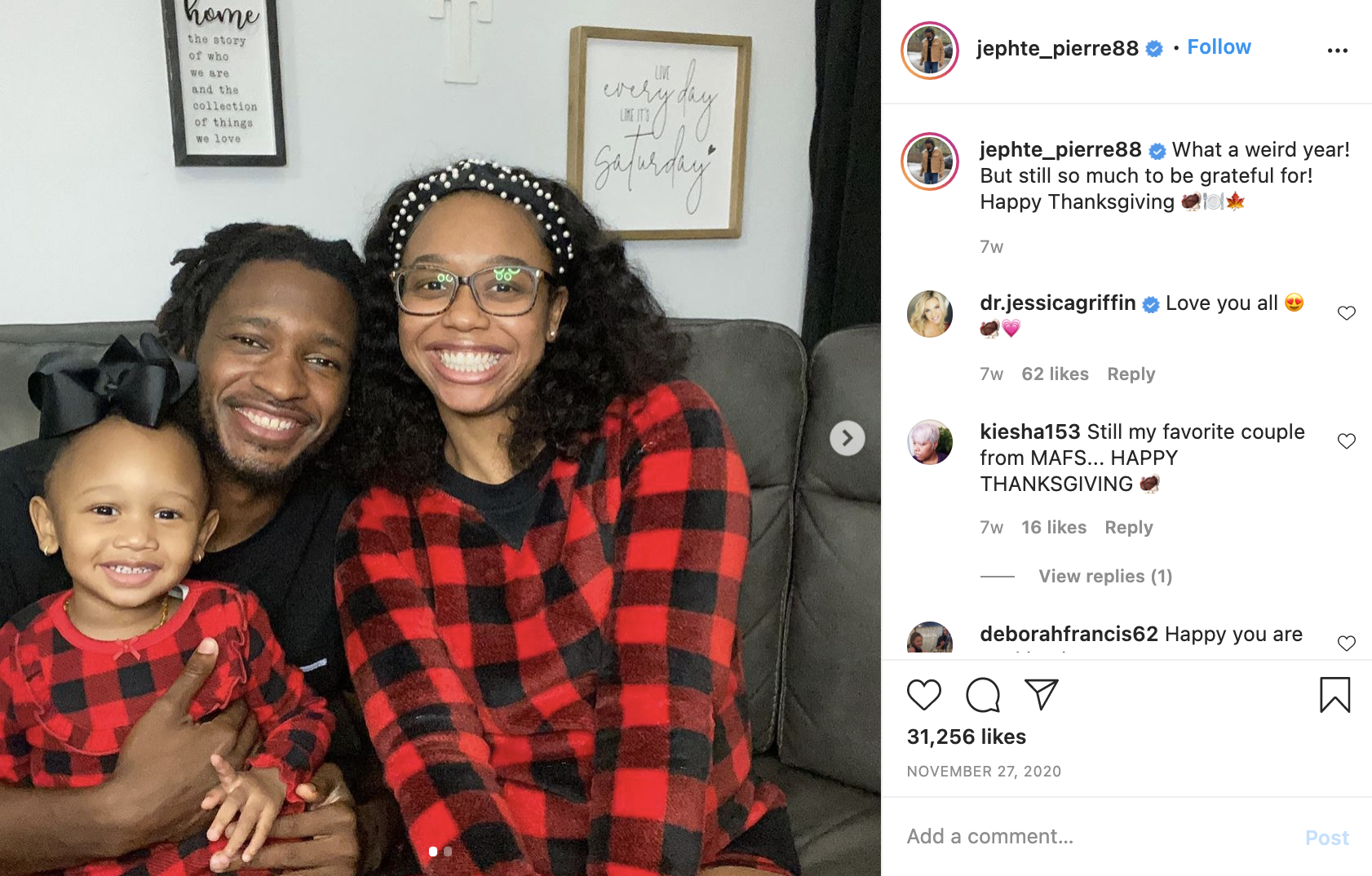 She asserted that he had never cheated on her, but he did see other women. Two, quarantine and parenting had sure taken a toll on their relationship, and to let off steam, Jephte planned to visit his family in New York and take their daughter, Laura, along. Luckily, Shawniece and her husband worked through their issues and welcomed the new year 2021 together.

Read More: Are Anthony and Ashley From Married at First Sight Still Married?