Are Joe Collie and Riley Flynn Dead or Alive in Midnight Mass?

One of the major themes of Mike Flanagan’s (‘The Haunting of Bly Manor’) ‘Midnight Mass’ is sobriety, and it connects Joe Collie (Robert Longstreet) and Riley Flynn (Zach Gilford) in a fundamental level. Both of these characters have caused misery and pain to others because of their drinking, and that, in turn, has devastated them and left them with almost nothing. After Father Paul arrives on Crockett Island, he sets up an AA chapter there. Initially, it’s just Riley who attends the meeting, but Joe soon joins them. The meetings seem to have positive effects on them both, but neither gets the chance to pursue their sobriety to completion. If you are wondering whether Joe Collie and Riley Flynn live or die in ‘Midnight Mass.’ SPOILERS AHEAD.

Is Joe Collie Dead in the Midnight Mass?

Yes, Joe is dead in ‘Midnight Mass.’ After having a challenging day, Joe comes to speak to Father Paul as the latter told him earlier that his doors were always open. What he doesn’t know is that Father Paul is having a difficult time of his own. His metamorphosis into a vampiric creature has begun, and Joe ends up being his first victim. He recognizes the eerie similarities between Father Paul and their previous priest, Monsignor Pruitt. Although Joe survives the initial fall after a scuffle with Father Paul, he dies when the latter sucks his blood dry. 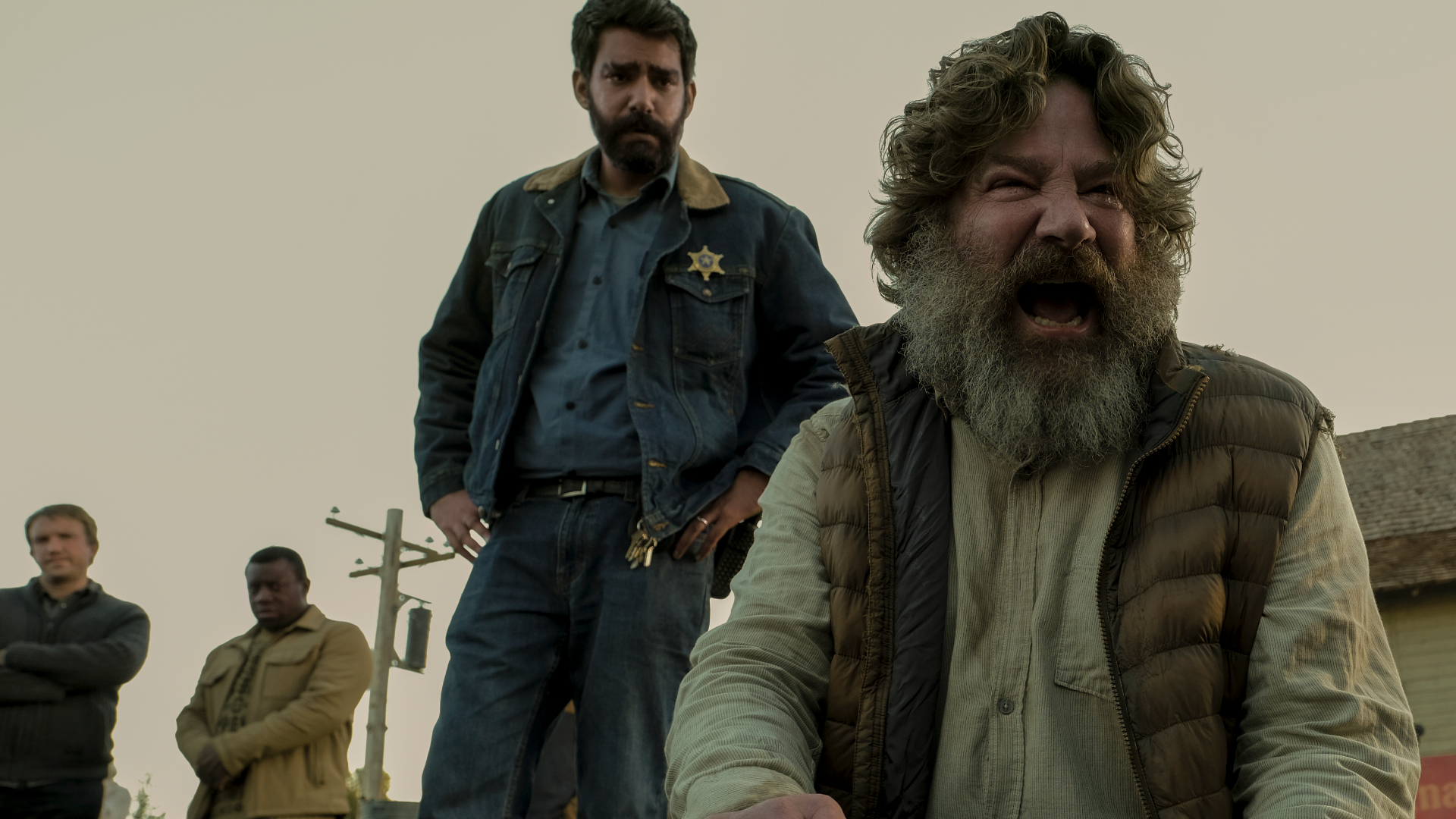 Joe always had issues with his drinking. One day, while being under the influence of alcohol, he accidentally shot Leeza, the daughter of the settlement’s mayor. She subsequently had to use a wheelchair. After Joe’s death, Father Paul and the close circle of people who know the truth about him begin justifying his actions.

Yes, Riley Flynn is also dead in ‘Midnight Mass.’ After realizing that Father Paul lied about Joe’s late sister, Riley goes back to the community center and encounters the creature, which is there to give more of its blood. The creature attacks him and seemingly kills him in the final moments of episode 4. However, in episode 5, Father Paul brings him back to life by rearranging his neck. The two of them subsequently spend considerable time locked inside the community center, and Father Paul explains to Riley his current situation. Riley realizes that Father Paul is Monsignor Pruitt, a man under whom he had served several years as an altar boy. 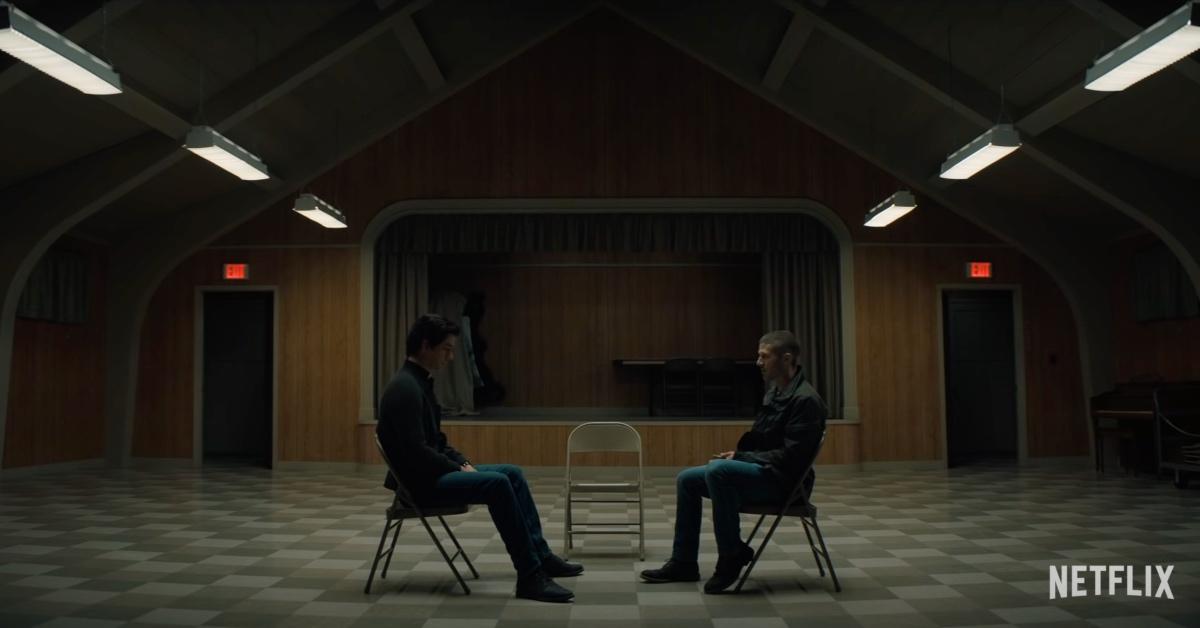 Unlike Father Paul, Riley doesn’t see his current circumstances through the tinted glass of religion. Four years ago, he killed a young girl while driving completely intoxicated. He returns home after being out from prison on parole. Everyone in the settlement except Erin sees him as a social pariah. Even his father doesn’t want him at his home. He keeps having these visions, in which the dead girl appears before him, with light pouring out from each of her wounds. His time in prison has also made him an atheist.

In episode 5, Riley takes Erin on a boat ride and reveals what has happened to him. Although Erin has a hard time believing him, she still questions why he has brought her to the middle of the ocean. When the dawn breaks, his reasons become clear. Riley has brought himself and Erin there so that he wouldn’t have a way to escape. Furthermore, he wanted to prove to Erin that he was telling the truth. As flames engulf his body and Erin begins screaming in horror, Riley has one last vision of the girl before his death. But this time, she doesn’t have any injuries on her. She reaches out, and Riley takes her hand.