Are Josh and Mackenzie McKee Still Together?

MTV’s ‘16 and Pregnant’ premiered on June 11, 2009, and brought with it a unique premise for a reality television series. With an honest depiction of multiple hardships that the young parents face, the show hopes to forewarn the ones treading on similar lines. After Josh and Mackenzie McKee were introduced, the viewers learned of the difficult situation they had landed themselves in and also saw how it took every ounce of an effort to stick by each other’s side. The two have been on a roller coaster ride throughout the course of their relationship, and the fans have remained hooked to their story. We are one of them, and our curiosity to know whether Josh and Mackenzie are still together led us to dig deeper, and here is everything we have found out!

MacKenzie Douthit, the then-cheerleader from Miami, Oklahoma, got pregnant with her boyfriend, Josh Harris McKee’s baby when she was hardly 16 years of age. They had started dating in high school in 2009 and first appeared on ‘16 and Pregnant’ in 2011 while showcasing their journey of becoming young parents. The two had always shared a strained bond even before putting themselves in a situation that can potentially mar the relationship of the happiest of the couples. However, it was mutually decided that they would keep the baby and had their baby-boy, Gannon Dewayne McKee, on September 12, 2011. 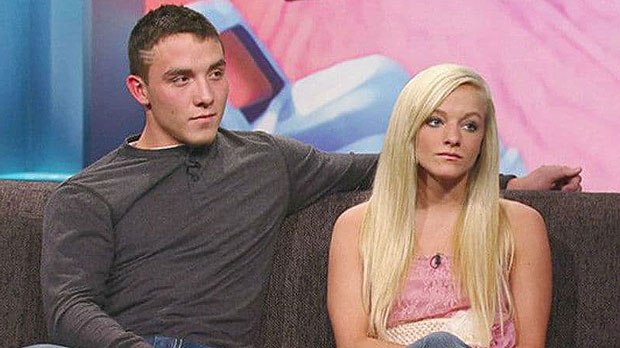 The two strove hard to overcome the innumerable hurdles and blissfully shared their wedding vows on August 17, 2013. Josh and Mackenzie McKee are now parents to two more children as they welcomed their adorable daughter, Jaxie Taylor, on February 7, 2014. They became parents yet again on August 15, 2016, after having another son named Broncs Weston. On the outside, the high school lovers had built a beautiful world for themselves, but the reality varied extensively.

Theirs was a troubled marriage with major trust issues and a vast communication gap. Mackenzie came clean about having cheated on him in 2017, but Josh eventually forgave her for it and resumed the relationship. Unfortunately, the marriage continued to be a toxic one, and this is evident from Mackenzie’s interview with Us Magazine in which she blamed him for being a “horrible person,” saying, “Watching the show and catching him in lies, seeing how independent he is, I realize I deserve better.” Is there even a bleak chance that the two survived this blow?

Are Josh and Mackenzie McKee Still Together?

The answer will take a few more minutes as we take you through Josh and Mackenzie McKee’s topsy-turvy relationship. They joined ‘Teen Mom OG’ in early August 2019, and Mackenzie left their fans heartbroken by announcing on August 16, 2019, their decision to call it quits. While she had filed the paperwork for divorce in early October 2019, the couple took everyone by surprise by getting engaged (again!) in the latter part of the same month, announcing it boldly with the now-deleted hashtag  #youdonthavetounderstandourlovestory.” 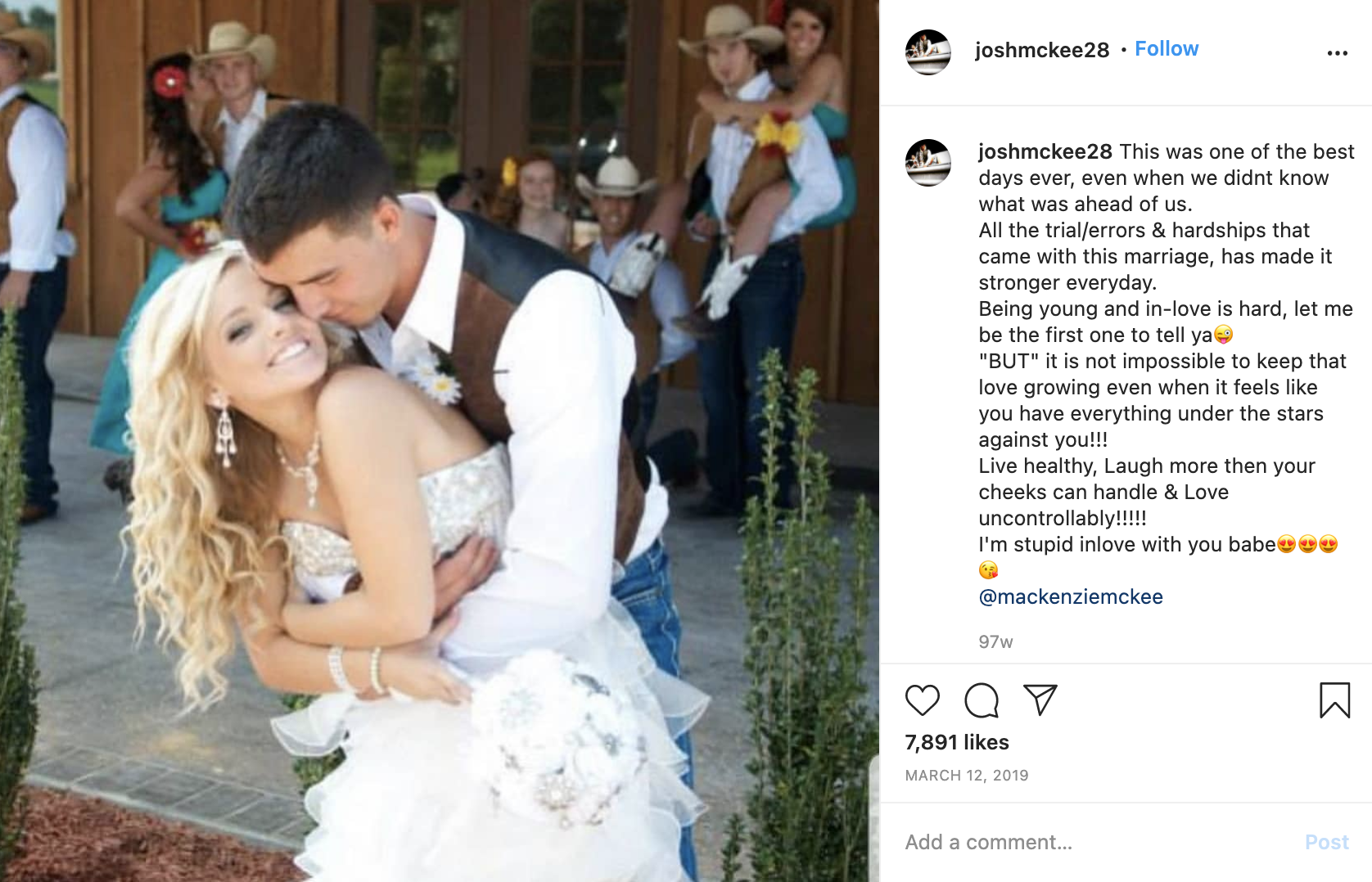 In May 2020, Mackenzie jumped to the worst possible conclusion that Josh was emotionally cheating on her with her older cousin. After a few months, the MTV star bravely accepted having irresponsibly used social media to unfairly accuse the father of her children. On July 23, 2020, she spoke at length about the facts on ‘The Domenick Nati Show,’ candidly confessing that she had checked his phone records after an altercation, and because the same number kept popping up, she instantly looked at it as an affair. Regarding the allegations she had put on her husband, she clarified that the statement was made rashly without having known the whole story. 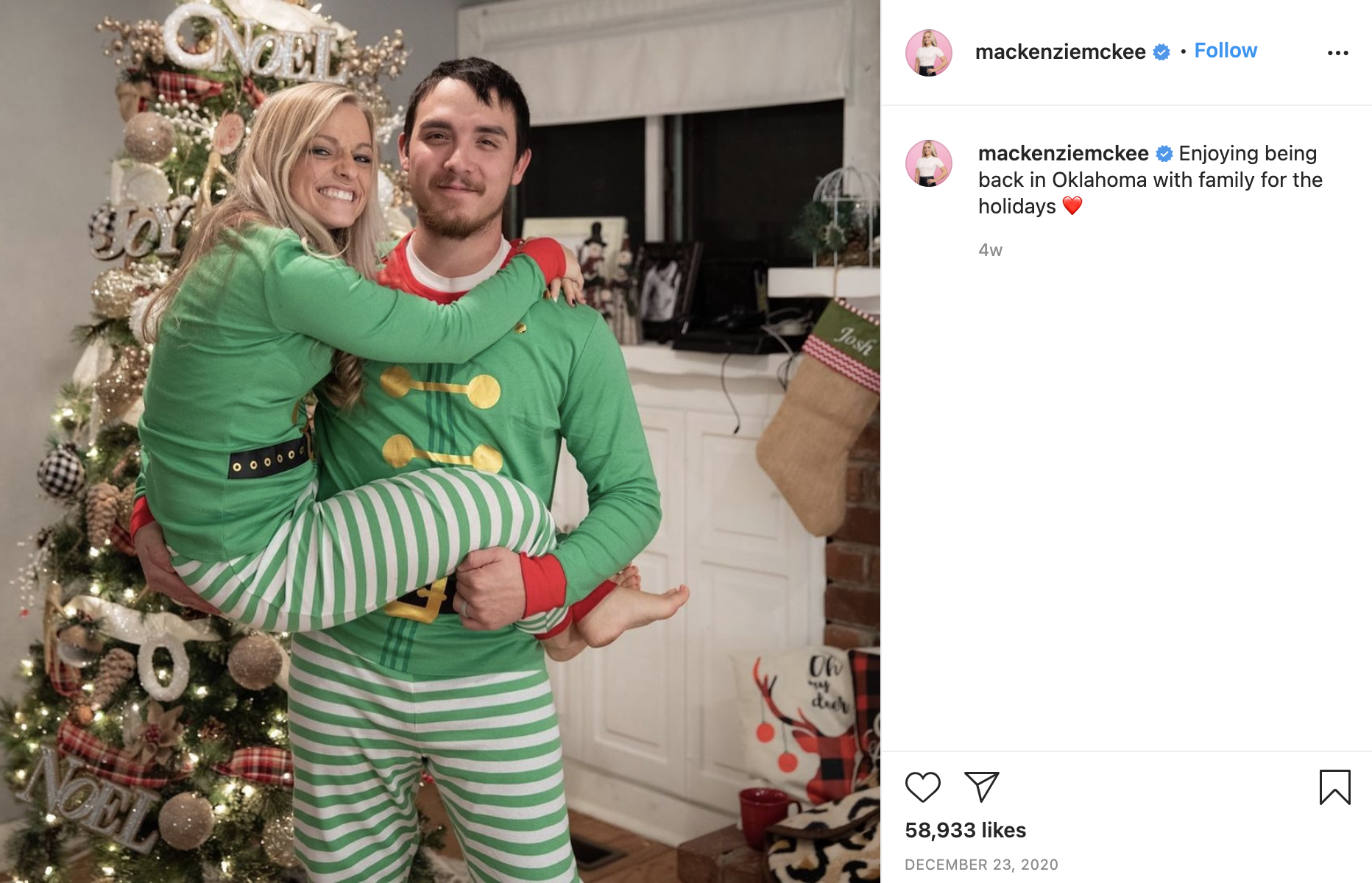 Though the communication turned out to be innocent, Mackenzie was not comfortable being kept in the dark and thus, decided to walk away. She filed for the divorce, but Josh could not bring himself to let her go, contrary to her belief of going “through a smooth, peaceful divorce.” Nonetheless, from this point on, the couple has been taking their time to fix their broken marriage slowly. Without an official announcement and considering their complicated history, it is hard to comment if Mackenzie and Josh are at all contemplating parting ways. From the looks of it, the suggestion seems an improbability.

Read More: Where is Brianna Jaramillo From Teen Mom Now?