Where is Brianna Jaramillo From Teen Mom Now? 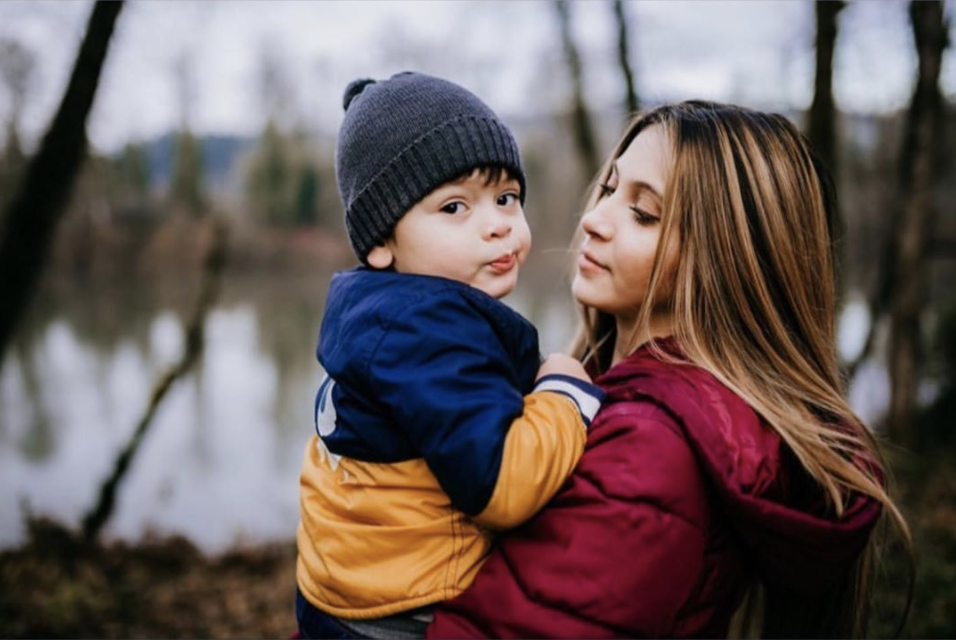 Brianna Jaramillo was cast on “Teen Mom: Young and Pregnant” as the youngest teenage girl who was tackling the issues of pregnancy while she was still in high school. But her problems had just begun from there. Completely unaware of the identity of her baby’s father, she was also struggling in a toxic relationship with a transgender man. Thus, Brianna had her hands full when the first part of the docuseries was extended to include a B season that aired on October 15, 2018. On the show, she showcased an admirable strength to fight against all odds after she had her son but the twists did not stop coming her way!

Brianna goes through the toughest of times during her pregnancy as she is expecting the child of a stranger with whom she had hooked up at a bar while on a break with her boyfriend, Danae Hudson. She welcomes her son, Braeson Messiah Jaramillo, on August 26, 2017, as a single mother. Despite Danae’s inhibitions and the unfavorable circumstances, he steps up to accept his role as the baby’s father figure. He had undergone a top surgery to change his sexuality from a woman to a man and was still struggling with gender dysmorphia.  But he messes up his chance big time after Brianna catches him drunk while he is taking care of the baby. During their three-year-long relationship, they both fought incessantly and hardly seemed to agree with each other on anything. 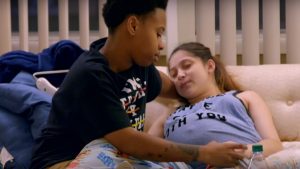 After they part ways, Brianna allows Danae to see her son. Due to his careless attitude, she has to ban him from walking in and out of Braeson’s life at his convenience. She has an additional and major source of worry that needs to be addressed. Braeson is born with a disability, a missing forearm, which is a direct consequence of amniotic band syndrome, or constricted growth while he was in utero. His condition breaks her heart into a million pieces as she sees him struggle to perform normal activities like playing, crawling, etc. that kids his age excelled at.

In the second season of MTV’s reality series, Brianna finds out Braeson’s biological father.  She receives a Facebook message from an old school acquaintance who makes these claims based on their “bar” history and the similarity of facial features. Having a deep-seated understanding of an absent father, she allows him to see her son. Sadly, he goes back on his word and offers to help them financially without being present physically. Brianna is extremely disappointed to learn about the turn of events and involves a lawyer to legally sort out the matter.

Where Is Brianna Jaramillo Now: Is She Married?

At the end of the first season, she follows her mother and moves to Portland, Oregon with her son. Her new boyfriend, Robert Reams, also tags along and moves into the family house. Robert ends things with the new mom in 2018. Brianna has since then, taken another chance at finding love. She is dating Jaden whom she met through Tinder only recently. It started off as a long-distance relationship as the guy is from Texas but as of now, he has moved with Brianna, her son, mother, and sister into their beach house. Brianna’s family has serious objections from this and they frequently get into an ugly brawl over the matter.

On the professional front, Brianna was slogging between two part-time jobs by the time the show ended in October 2019. After completing her graduation, she now works as a dentist assistant. Utilizing her celebrity status, she also endorses various brands like Fashion Nova, Flattummyco, and Boombod. The new mom is pursuing a career in dentistry as well as making the most of her Television exposure in order to provide for her son’s special needs. Braeson means the world to her and she is ready to go to any length to keep him happy!