Are Juan Pablo and Nikki Ferrell From The Bachelor Still Together? 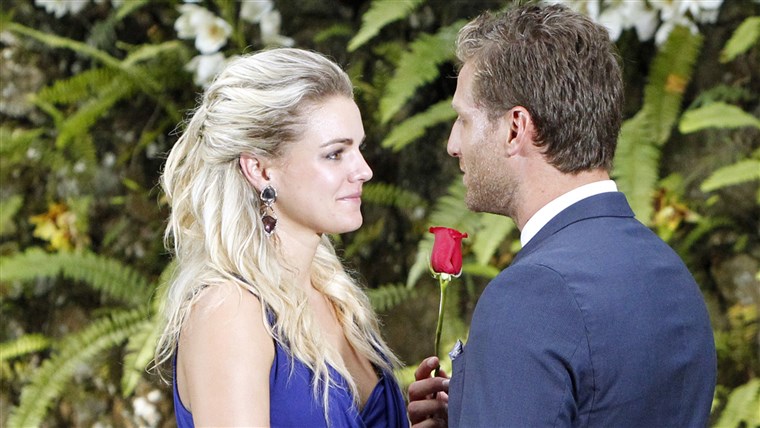 Juan Pablo has been lambasted as the worst bachelor in the show’s history. ABC’s famous dating reality series have been going on for almost two decades and no one has managed to stay in the limelight for so long, and for all the wrong reasons. His journey, which started with the 18th season of “The Bachelor” in 2014, garnered more and more contempt with every episode from its dedicated audience. Following the controversial “After the Final Rose” ceremony, the Latino tried his best to revive the fallen public image but failed miserably. But how did his final pick, Nikki Ferrell, view him, and did the scandals affect the relationship? Let us follow their journey from start till the end to try and answer these questions!

A 32-years-old pro-soccer player, Juan Pablo, was given a chance on the famous American reality show to find love as a single dad and an ethnic minority. The viewers found him charming and respectful in the beginning but his notoriety became prominent in no time. While the show continued its in-house games to aid him to pick out “the one”, his careless comments made him infamous. This was the first time in the series’ history that the contestants, who might normally be competing for his attention, were leaving the show on their own accord. But the two women who dedicatedly devoted him their time and love, Nikki Ferrel and Clare Crawley, were his top two picks for the special ceremony.

He had formed a special bond with Nikki the very first time he had laid his eyes on her. Through the various dates they had been to as part of the show, he felt ready to be with her in real life. At the end of their TV journey, Juan stood with Nikki at the “After The Final Rose” special where he specifically mentioned the Neil Lane engagement ring lying in his pocket but his decision to not use it that night. The poor girl seemed at her wit’s end to understand the most confusing proposal in “The Bachelor” history. Juan did announce her as the show’s winner but without popping the question. Embarrassingly, she expressed her feelings with an “I love you” and he gave the most non-romantic response by saying that he liked her- a lot, followed with a wink.

Are Juan Pablo and Nikki Ferrell Still Together?

America assumed that Nikki would be shattered by Juan’s reluctance to say the three magical words but she defended him on multiple occasions. The two started dating off-camera and seemed to be genuinely happy and in love, even without Juan admitting it at first. She felt his love in a million different gestures and was content with the direction they were heading towards. Almost four months later, he proved her right by announcing to the world his love for Nikki in the form of a video montage. It comprised of an ample number of snapshots from the show as well as memories they had made over a few weeks.

Unfortunately, within months, the couple began to face serious problems and eventually signed up on VH1’s “Couples Therapy” in an attempt to resolve some of them. The relationship eventually ended in 2014 itself and the decision was not mutual. This was an exact representation of their short-lived attachment; they were never on the “same page”. Nikki made the call to officially call it quits as she realized that they were two very different people who could not make it work despite their best efforts.

According to her many posts, Juan only provided her with “mediocre love” whereas she needed to be drowned in passion. Nikki moved on to a healthier relationship with Tyler VanLoo and went on to marry him on October 8, 2016. The couple is in an on-again, off-again kind of marriage. Juan seems to have indulged himself completely in family life with his daughter. He briefly got married to Osmariel Villalobos in 2017 after dating her for almost a year but got divorced in 2019.