Where is Nikki Ferrell From The Bachelor Now? 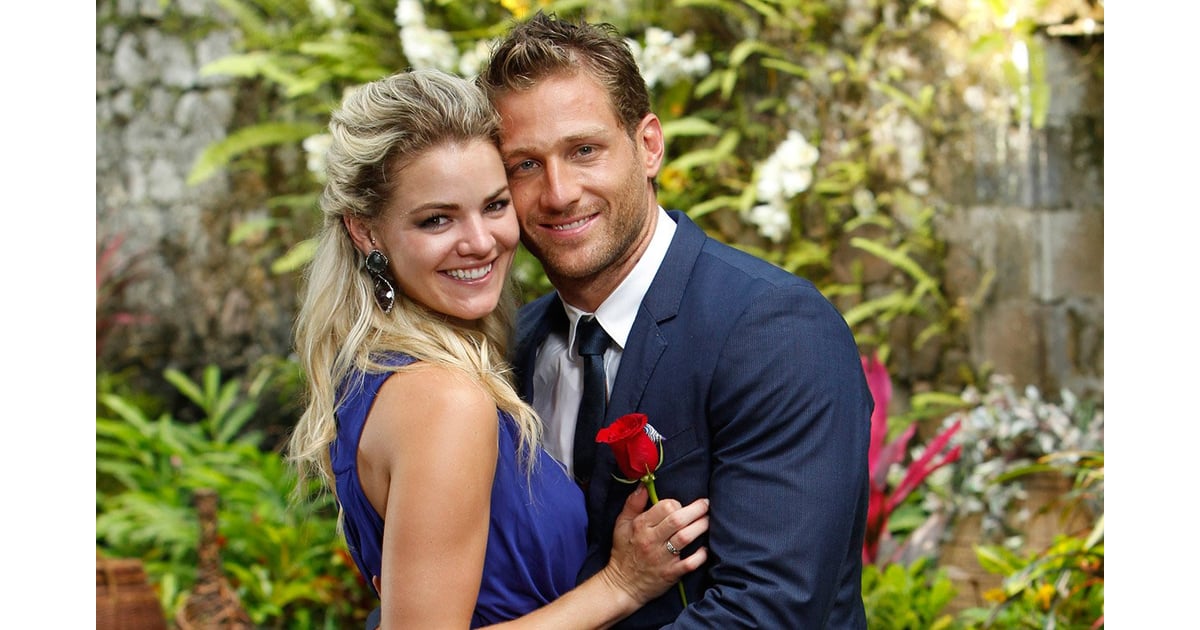 The winner of one of the most scandalous Bachelor seasons, Nikki Ferrell, rose to fame for her immense patience with Juan Pablo, oft-proclaimed as the “worst Bachelor in history”. Even after not being proposed to by him on the season’s finale, she meritoriously defended him in his efforts to go one step at a time. The 26-years-old nurse never acted blind to his outrageous ways yet held her stance as a dignified woman who accepted her partner’s shortcomings, however great. America has popularly held a high opinion of her and this intrigued us to dig deep in her life story!

Nikki met Juan in 2013 during the filming of the 18th season of “The Bachelor”. The two took their time to get to know each other and developed a close bonding by the time the final moment arrived. After Andi Dorfman quit the show voluntarily and Clare Crawley got rejected on National Television, Juan’s choice became quite obvious. But “After the Final Rose” special was as awkward as it could get. While announcing Nikki as the winner of the show, the Latino single dad held reservations in expressing his love right away.

Despite looking utterly flushed, she only smiled back at him. Refusing to take out the Neil Lane ring in his pocket to officially propose her, Juan expressed his wish to just date her for the time being. Nikki said “I love you” but he embarrassed her by replying that he liked her “a lot” and winked like a child. Somehow she claimed to understand his viewpoint and even respected it. Juan eventually expressed his love for her after four months of dating. A video montage, containing their memories, was posted on YouTube which played a customized song written by Obie Bermúdez.

In August, the couple took their last trip together and knew that their personality differences were far and wide. Juan and Nikki could never agree on anything and were hardly ever on the same page. While they were still trying to fix things, the duo decided to seek therapy. They received relationship counseling at VH1’s reality series “Couples Therapy”. But it did not help them come any closer even after openly voicing their grievances on national Television. The two split their ways in October after Nikki realized that spending another minute with Juan would be a total “waste” of time.

Where is Nikki Ferrell Now? Is She Married?

She took her time to move on from the emotional distress that Juan had caused her. Her best friend and ex-boyfriend Tyler VanLoo helped her through the healing process and there has been no looking back for them. They had always been in an on-and-off relationship and still are! The two got engaged in January of 2016 and tied the knot, after 10 months of courtship, on 8th October.

Their marriage hit a rough patch just after two years of living together. In 2018, they unfollowed each other from their social media accounts during which Nikki even shared a few pictures sans the wedding ring. But it looks like the two have found their way back after all the fighting and staying apart. This year, Tyler and Nikki have shared plenty more memories of them hiking together and looking dapper as always!

The Bachelor alum appeared on the ABC’s hit dating reality show as a pediatric nurse and went back to her vocation right after its filming wrapped up. Except for a handful of interviews in 2014, Nikki recognized the hoax of the Television world and did not wish to remain a part of it. She loves her job and frequently posts about the daily challenges that she overcomes to aid the sick. She currently works in a pediatric medical center at her hometown Kansas City in Missouri by the name Children’s Mercy Hospital.