Are Kam Williams and Leroy Garrett From The Challenge Still Together? 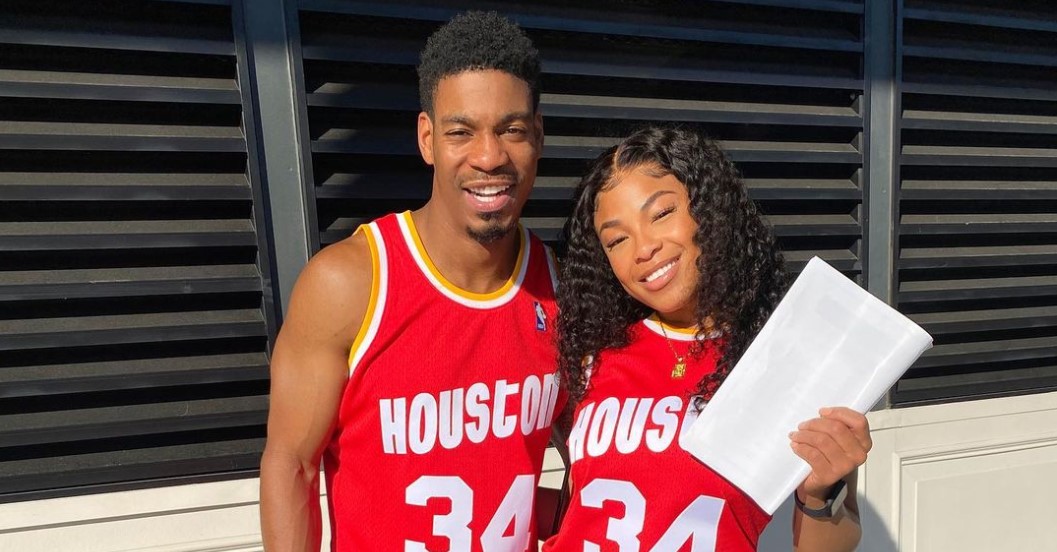 A spin-off of MTV’s ‘The Real World’ and ‘Road Rules,’ ‘The Challenge‘ brings together a group of contestants from different MTV franchises. Like the title, the contestants are pitted against each other in a series of extreme challenges, where each stage is designed to be harder than the previous one. While failing a challenge gets one eliminated, the winners of the final challenge are awarded a massive cash prize, which they usually share.

With the show paving the way for several fairytale romances throughout the seasons, fans have been quite interested in the bond that ‘The Challenge’ veterans Kam Williams and Leroy Garrett share. Initially, the two had to travel a rocky road, but they managed to sail through due to their commitment. Naturally, fans want to know the current status of Kam and Leroy’s relationship. Let’s find out, shall we?

Incidentally, Kam Williams and Leroy Garrett got the opportunity to appear together on season 31 of ‘The Challenge,’ titled ‘Vendettas.’ However, back then, they did not seem to be that close to each other, and there were no signs of a blossoming romance. Nevertheless, season 34 (‘War of the Worlds 2’) saw the two being quite open about showcasing their love and affection for each other. Yet, in their off-again-on-again relationship, the couple went through some real messy breakups before deciding to get back together again. 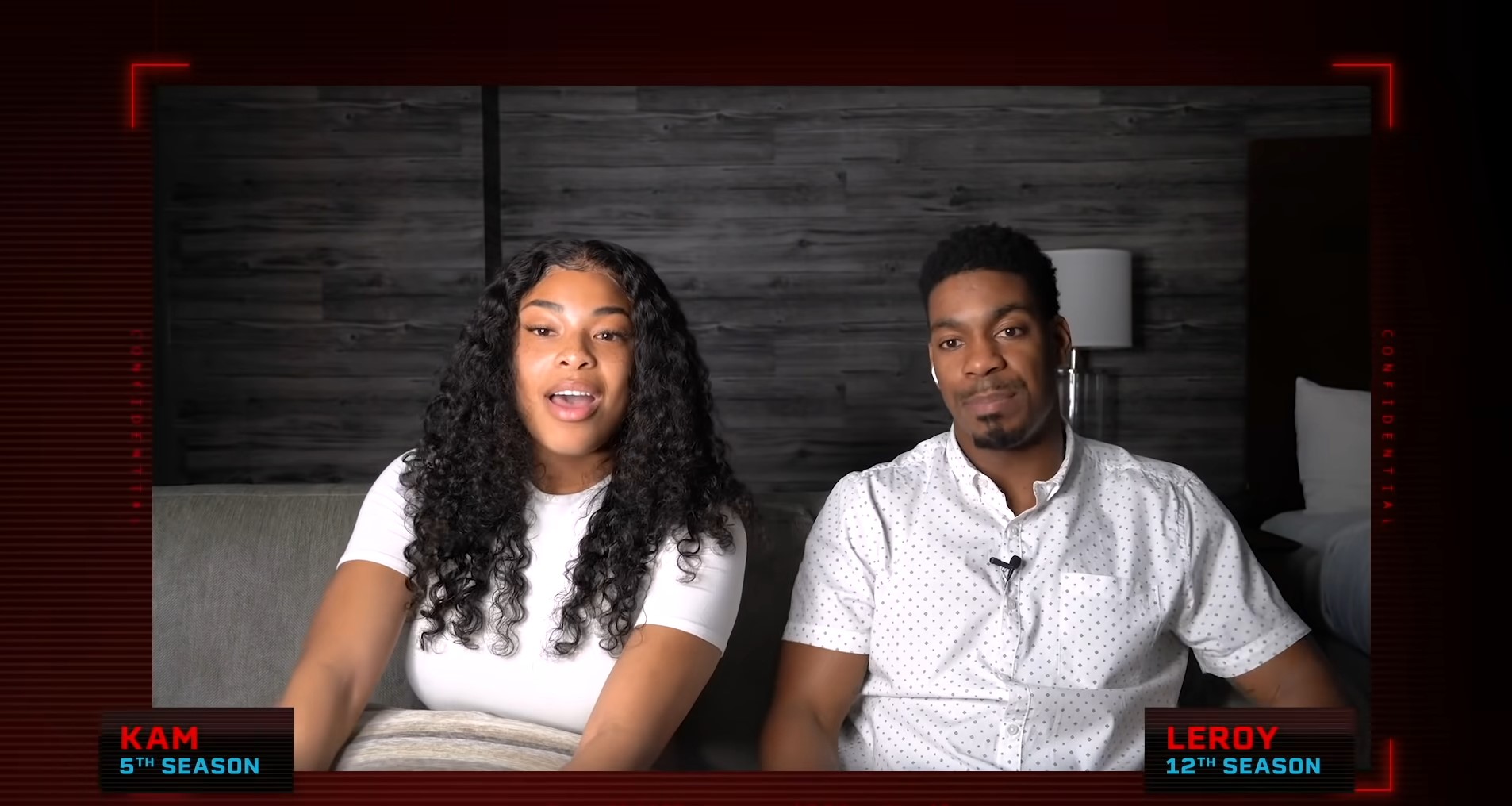 Fans were quite excited about Kam and Leroy’s bond as they showed a lot of promise and appeared to be very much in love. Although they navigated rough waters initially, their commitment and dedication to each other soon shone through, and the pair seemed to have the perfect chemistry. The two began dating in August 2019. With them growing closer each day, their relationship blossomed, and many believed they were in it for the long run. The couple celebrated their first dating anniversary with an adorable picture and a heartwarming caption, expressing gratitude for having found each other.

Towards the end of 2020, Kam announced that they were moving to Houston and had just signed a lease on their own place. Further professing her love for Leroy in the same post, the reality TV star wrote, “I’m so excited to start this journey with you, especially since it’s something new for the both of us. I didn’t know my life would’ve changed like this when I met you 4 years ago.” Since then, they have built a beautiful relationship and love keeping fans updated about their lives. Their social media profiles are chock-full of adorable pictures together, and their romance honestly seems rivaled by very few.

Are Kam Williams and Leroy Garrett Still Together?

Yes, we are delighted to report that Kam Williams and Leroy Garrett are together and still going strong. The pair is settled in Houston, Texas, and loves to document their journey together on social media. From what we can tell, their bond keeps growing deeper with each passing day. In December 2021, the pair took to Instagram to announce that they would become parents in mid-2022. Talking about their baby in the same post, Kam said, “We always give each other the best gifts that money can’t buy, & this is by far the best gift we’ve been able to give & ever receive.”

In late 2020, Leroy announced his retirement from ‘The Challenge’ and revealed that he wants to focus entirely on his profession as a barber. Although Kam hasn’t revealed her decision about reappearing on reality TV yet, the Entrepreneur mentioned that she supports her husband completely and will always stand beside him no matter what. With the two wholly invested in each other and looking forward to welcoming their child, we wish them the very best for the road ahead.

Read More: Are Amanda and Fessy from The Challenge Still Together?