Are Amanda Garcia and Fessy Shafaat from The Challenge Still Together? 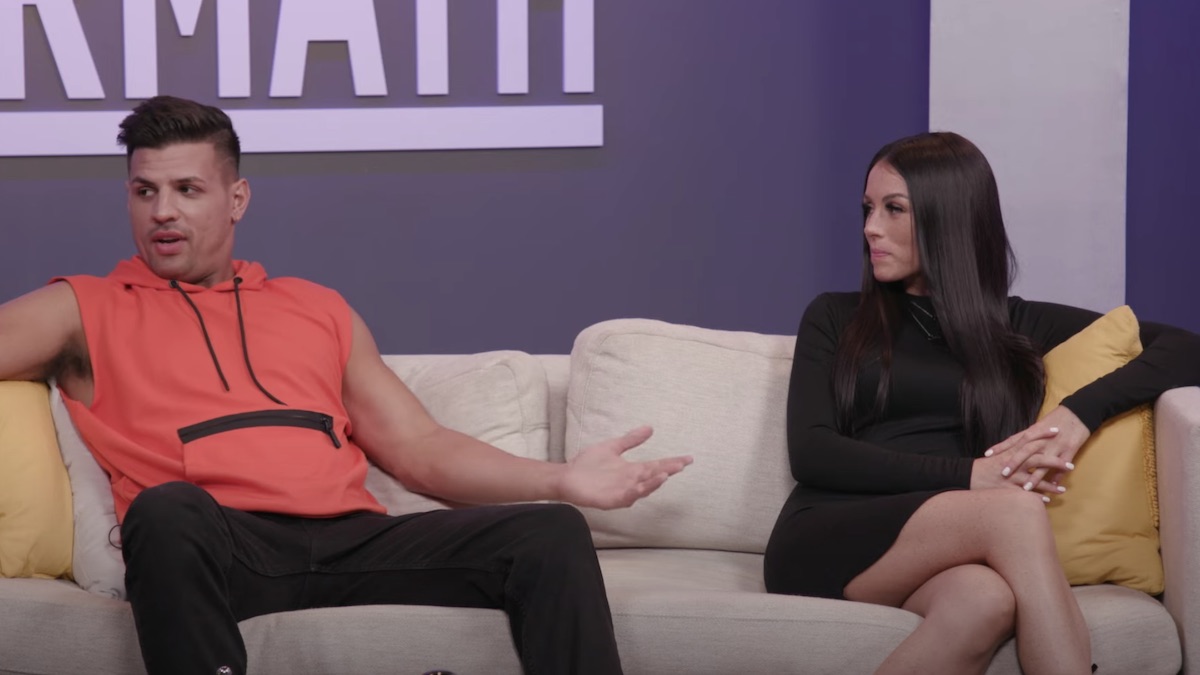 MTV’s ‘The Challenge’ is a reality show that showcases contestants competing in various extreme challenges to avoid elimination and win a grand prize. It is the spin-off of ‘The Real World’ and ‘Road Rules’ and has been entertaining the audience since it first premiered on June 1, 1998. The show’s 37th season is titled ‘The Challenge: Spies, Lies, and Allies‘ and it became a hit due to the contestants’ conflicts with each other as well as the showmances and hookups.

One such couple that caught everyone’s attention was Amanda Garcia and Faysal AKA Fessy Shafaat, who met on season 37 and have been in the news for their tumultuous relationship. Amanda, 28, has previously been on ‘Are You The One‘ season 3, while Fessy, 29, has also been a contestant on ‘Big Brother’ season 20. Fans are curious to know whether they are still going strong, and if that’s your case too, we’ve got you covered. Here’s everything we know so far!

Amanda and Fessy’s The Challenge Journey

Amanda Garcia and Fessy Shafaat met while quarantining for ‘The Challenge’ season 37. According to Amanda, the couple got closer in those 14 days and she stated about the same in an Instagram live video with castmates Ashley Mitchell and Michele Fitzgerald. Fessy, in the September 23, 2021, episode of the ‘Watch With Us’ podcast, stated that his hotel room was across Amanda’s and they use to go out together to get their delivered food, thus causing them to bond. 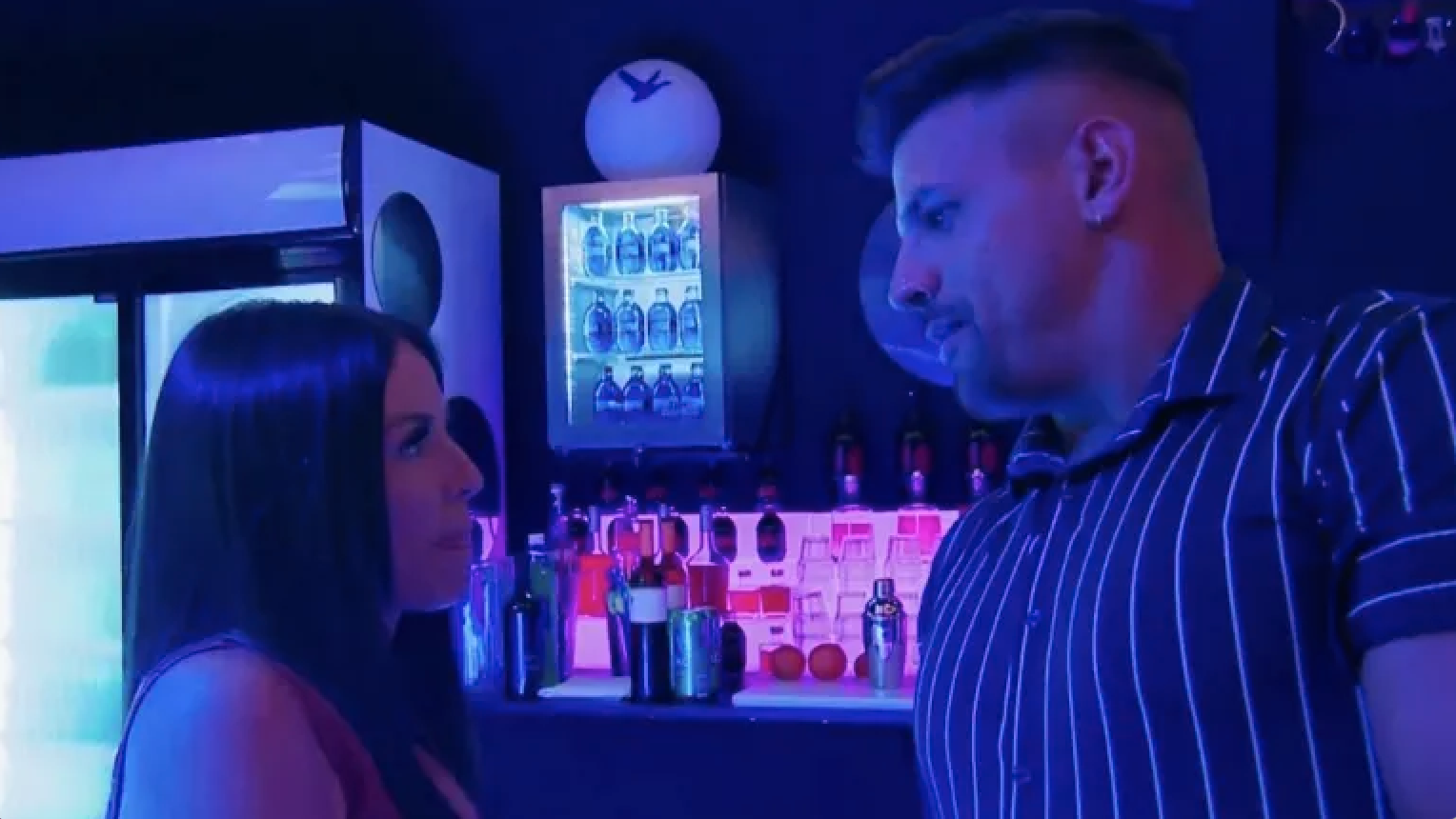 “We would pass little notes, throw little notes across the hall. So that’s how that started,” Fessy stated. “…Then a fan had sent me a tweet that she tweeted about me on Big Brother saying that I was hot and all this stuff. So I sent her that screenshot, so she knew that I knew that she said that.” In the season 37 premiere, viewers also saw Amanda and Fessy sharing a passionate drunken kiss, and their romance continued throughout the season. 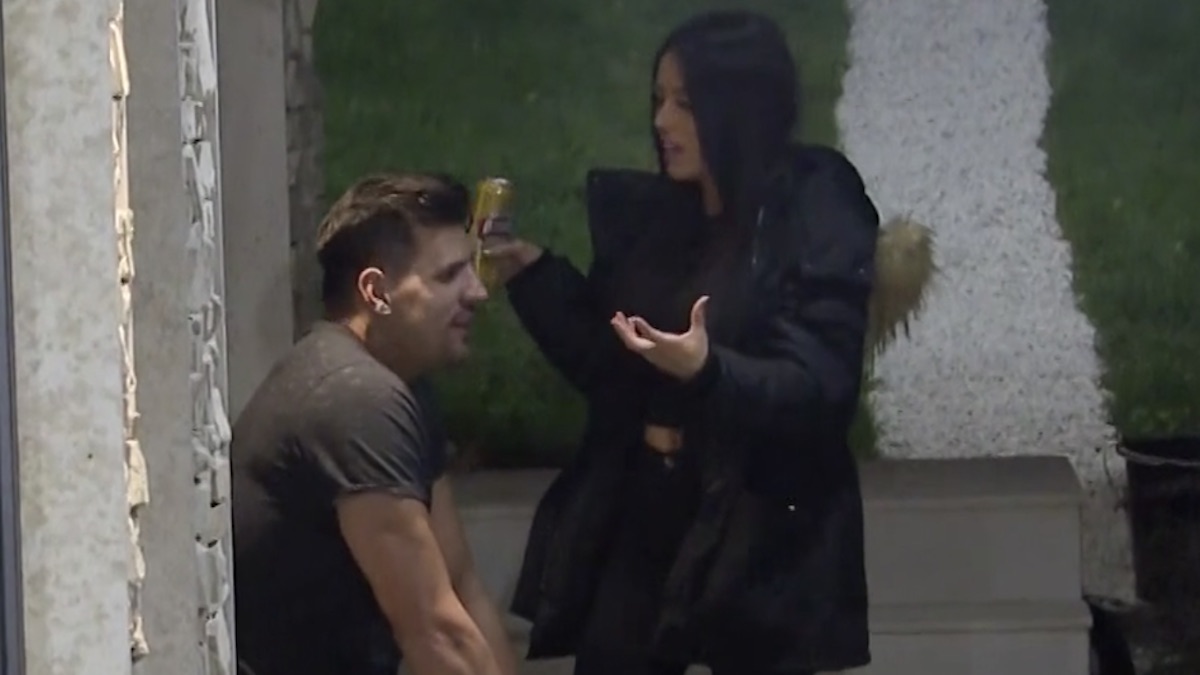 Everything was sailing smoothly until Fessy was eliminated after a physical altercation with co-contestant Josh Martinez. Amanda had initially stated in the Instagram live that they were just friends after the season concluded because she found Fessy to be a non-serious person. However, the reality stars surprised fans after they made their relationship Instagram official with the pictures from their September 2021 Mexico trip.

Fessy further said that they were taking things slow, as Amanda was busy with her son, and they had met post the season ended only a few times for MTV’s ‘The Challenge After Show.’ He said, “she came to my fight in Dallas for a night and then we went to Mexico. … I don’t know when the reunion is [filming]. If it’s coming up, we’ll probably see each other then maybe, but I’ll probably see her before then.” But have the two been able to maintain their relationship or have they separated?

Are Amanda and Fessy Still Together?

It is hard to say whether Amanda Garcia and Fessy Shafaat are still together, given the rocky timeline of their relationship post-season 37 of ‘The Challenge.’ After the couple’s Mexico vacation, trouble started brewing in October, when a fan video got circulated online featuring Fessy with an unknown woman at a bar. After lots of fan speculation, Amanda responded in a series of tweets like the one below, where she clearly implied that she was done with Fessy for good. She even said that she intended to cancel all their plans of visiting each other in their respective hometowns.

Lmfao all while texting and calling me inbetween 🥴 clownnnnnn. pic.twitter.com/HJWUPpzlMO

However, things seemed to get sorted after this online outburst, when Fessy visited Amanda in her hometown and a fan page posted pictures of them together at a restaurant in October 2021. The couple even visited a Denver Broncos NFL game in Colorado together, and Fessy posted these lovable pictures with her on November 15, 2021.

Despite the reconciliation, Amanda said in a podcast about the season 37 finale that she felt that her relationship with Fessy was a massive mistake. Also, in the season 37 reunion that aired on December 22, 2021, she called out Michelle Fitzgerald for having allegedly hooked up with Fessy after he got eliminated, despite knowing that he was with Amanda. Now, it is quite possible that the reunion episode was filmed before their time at the game (pictured above).

Things got steamy in the house this season but not everyone found love in Croatia. 🥵

Watch Michele set the record straight with Tori and Amanda TONIGHT during #TheChallenge37 reunion kicking off at 8/7c on @MTV! 📺 pic.twitter.com/9mGJY8sQfg

Taking everything into consideration, one thing is clear — Amanda and Fessy probably are still not on good terms. However, there has been no official confirmation about their breakup or current relationship status from either of the two. Therefore, fans can only hope that their favorite couple can resolve their differences and make their relationship work.

Read More: Are Tori and Emanuel Together in The Challenge?