Are Tori and Emanuel Together in The Challenge? 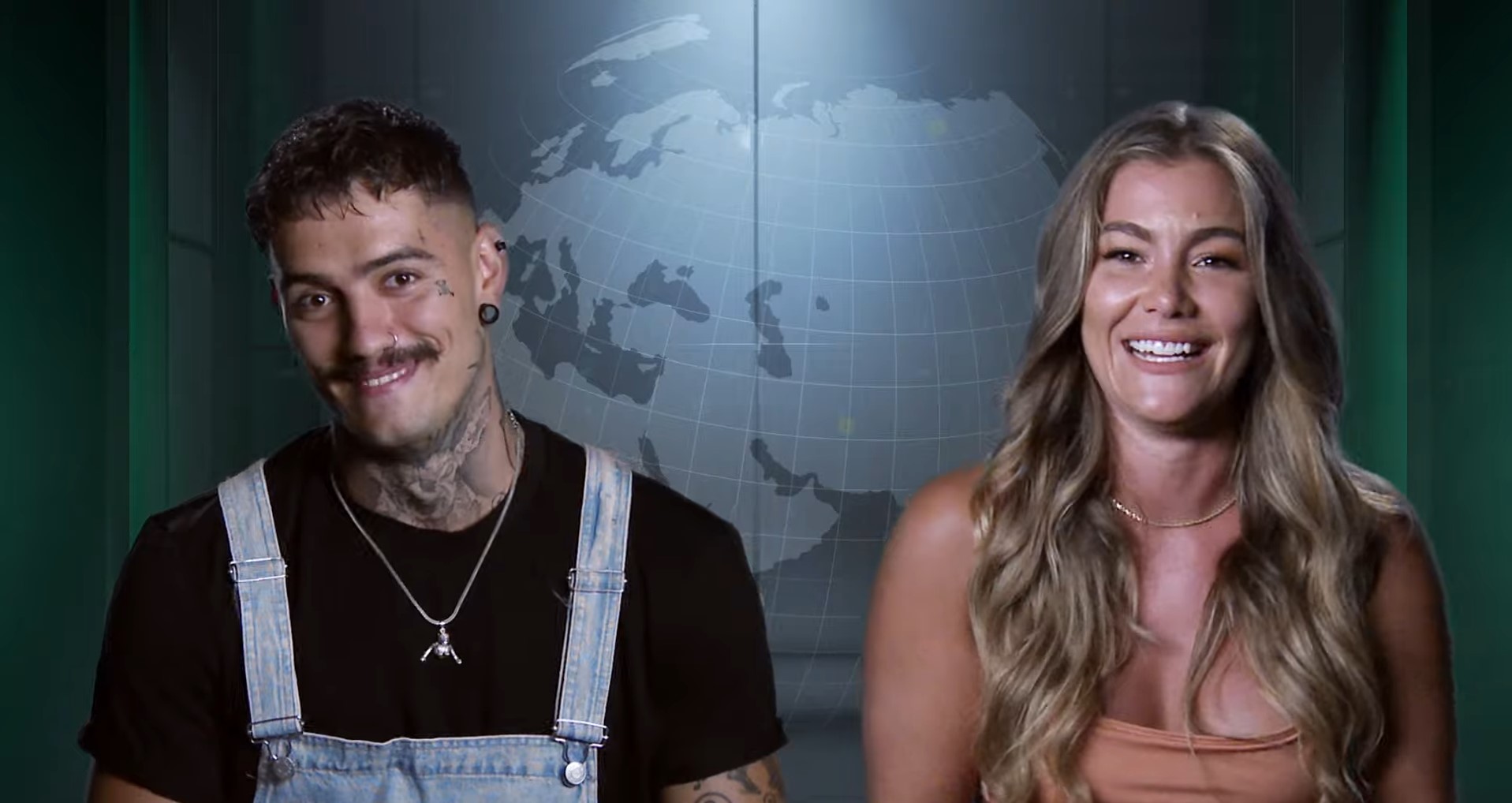 Fans were taken by surprise when things began heating up between ‘The Challenge: Spies, Lies, and Allies‘ contestants Tori Deal and Emanuel Neagu. With Tori recovering from the 2020 split from her ex-fiance, Jordan Wiseley, and Emanuel fresh off a steamy romance with eliminated contestant Michele Fitzgerald, their connection seemed quite unlikely initially. However, the two appear to be extremely comfortable and smitten with each other, making fans question whether Tori and Emanuel are still together. Well, we come bearing answers!

What Happened Between Tori Deal and Emanuel Neagu?

Tori Deal was engaged to MTV star Jordan Wiseley, who proposed when the pair were competing in ‘The Challenge: War of the Worlds 2.’ Although they seemed happy initially, trouble soon crept up, and there were speculations about a split. Jordan and Tori confirmed the split in November 2020 and stated that they are still on amicable terms. Following the split, Tori claimed that she was looking to make new connections on ‘The Challenge: Spies, Lies, and Allies’ and insisted that she was there to enjoy her time. 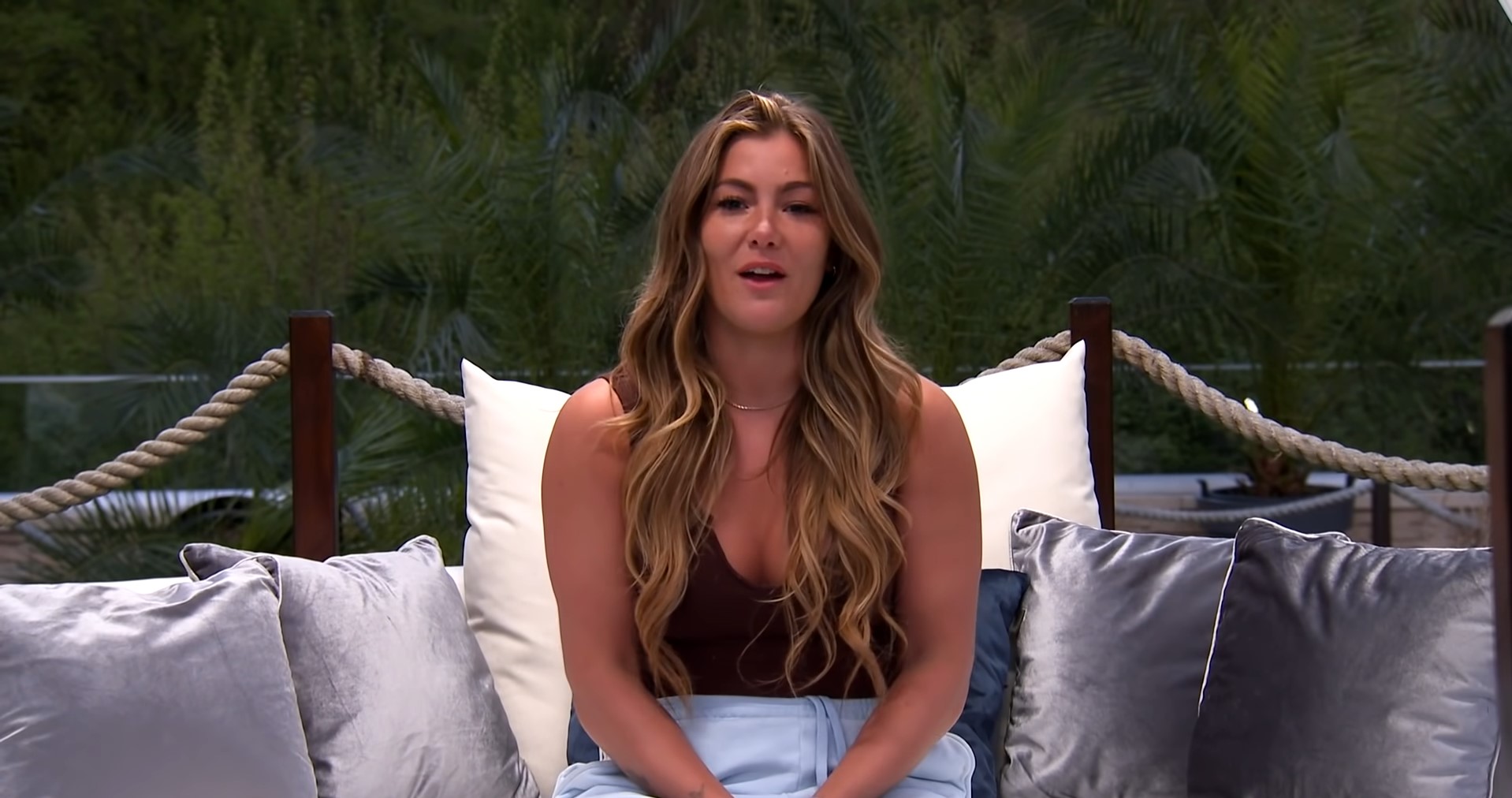 Meanwhile, Emanuel Neagu was smitten with Michele Fitzgerald from the start. The two were quick to take to each other and soon started a passionate relationship, much to everyone’s amazement. Emanuel and Michele showed great chemistry and shared plenty of intimate moments leading to speculations that they might last. However, once Michele was eliminated from the show, Emanuel quickly moved on and soon got together with Tori Deal. 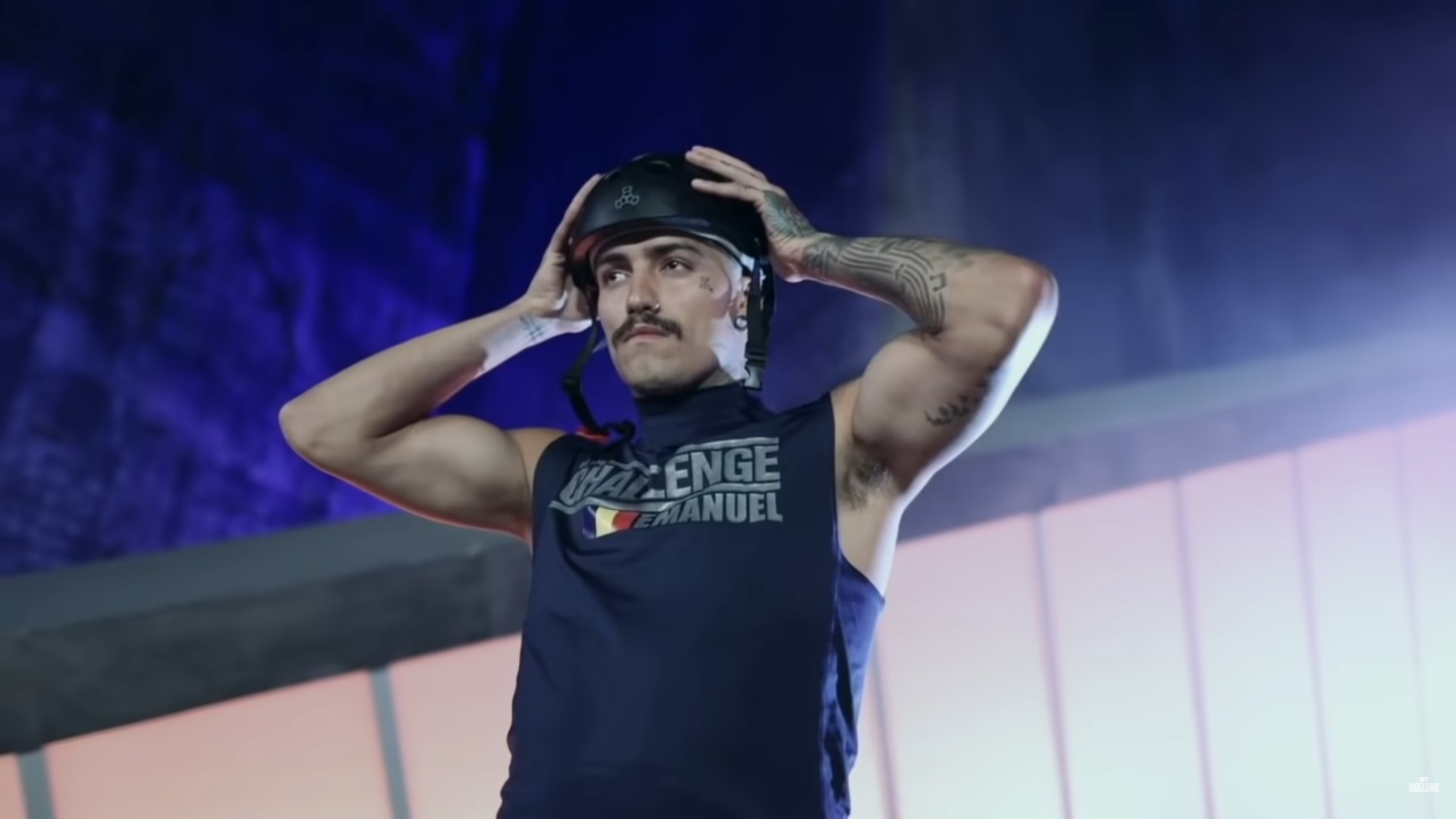 Michele even expressed her disappointment at Emanuel moving on, stating the development made her “super upset.” She further wished that she were aware of it on her own instead of hearing it from others. Although Tori and Emanuel found themselves in a controversy surrounding their relationship, they did not let such matters bother them. Instead, they went on to share several intimate moments, strengthening their bond with time.

Are Tori Deal and Emanuel Neagu Together?

Unfortunately, both Tori and Emanuel prefer to keep their relationship under wraps, and thus, the current status of their relationship is unknown. Upon being inquired about the controversy encompassing their bond, Tori said on the show, “My connection with Emanuel is sexually attracted to one another. I think we’re both really goofy and we have a lot of fun together.” At the same time, Emanuel, too, mentioned that they share a unique connection and praised Tori’s beauty, smartness, and dynamicity.

With the couple’s love and commitment towards one another on full display on ‘The Challenge,’ no amount of controversy could deny the chemistry they share. Although Emanuel is now eliminated from the competition, he and Tori prefer privacy and haven’t talked about their relationship in public. The pair don’t have any pictures together on social media, although Tori flirts with Emanuel in his comments and has even called him her “love bug.”

Additionally, in a December 2021 interview on the official podcast of ‘The Challenge,’ Tori revealed that she and Emanuel talk all the time. Hence, even though it seems like Tori and Emanuel might still be together, the lack of an official confirmation makes their current status unclear.