Fessy Shafaat From The Challenge: Everything We Know 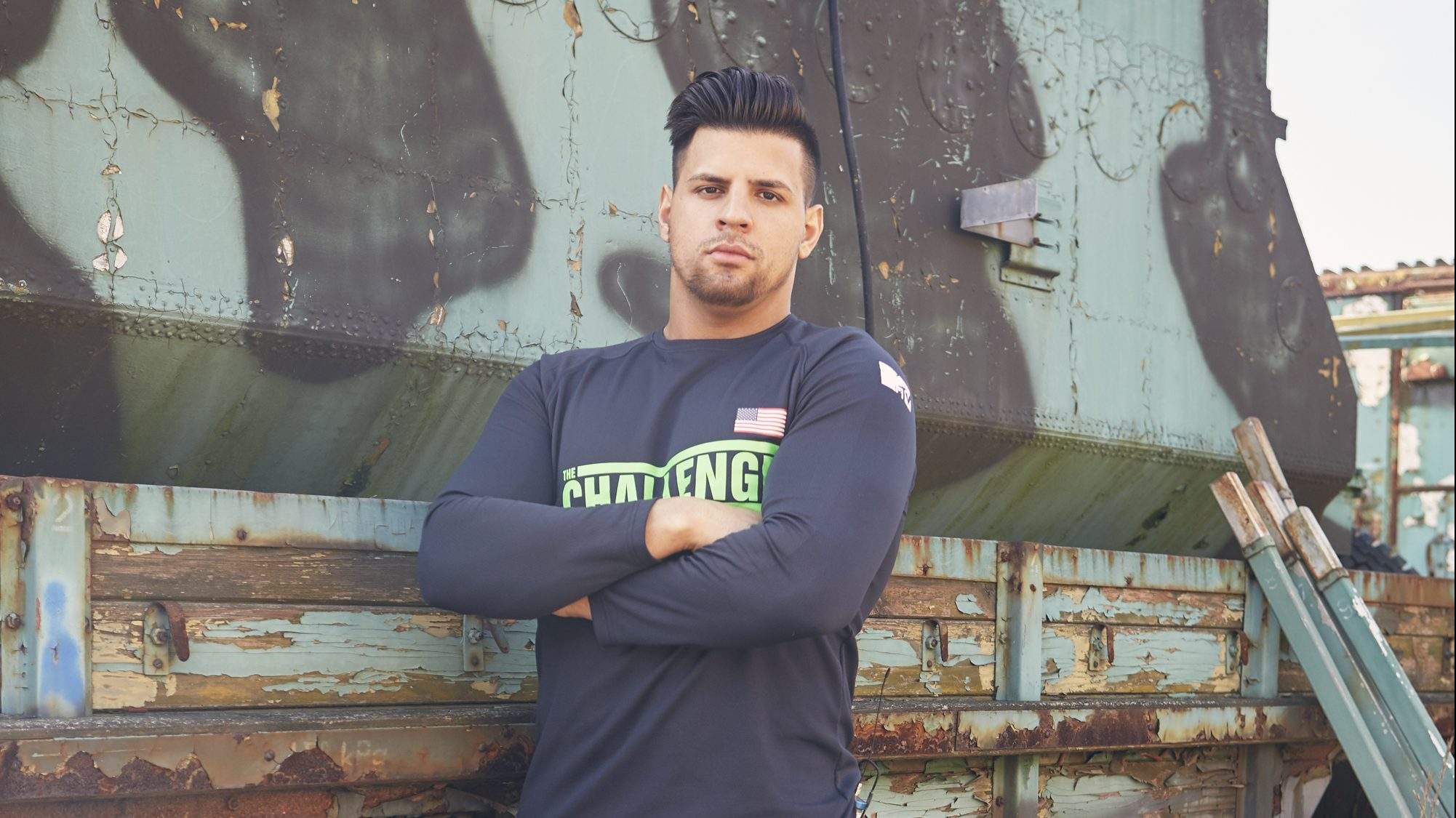 ‘The Challenge’ is one of the longest-running game competition series, originally aired under the title ‘Road Rules: All-Stars’ on June 1, 1998. Currently running into its 36th season, MTV continues to garner an ever-increasing fan-following with its gripping premise. The show has featured alums from various other reality TV shows, even those outside of the network. One of those who debuted on edition 35, ‘The Challenge: Total Madness,’ is Faysal “Fessy” Shafaat. Within no time, he became a fan-favorite contestant and returned to the franchise for its following season, ‘Double Agents.’

Born on October 17, 1991, Faysal Shawn “Fessy” Shafaat is a 29-year-old television personality and a reality TV star. He often makes the ladies go gaga over his charming personality, but looks are not the only strong point in Fessy’s overall persona. He belonged to the MVP league at Orlando Lutheran Academy, which earned him a sports scholarship. The Orlando, Florida-native is 6’5” tall with a Bachelor’s degree in Psychology (major) and Communications (minor) to his credit. 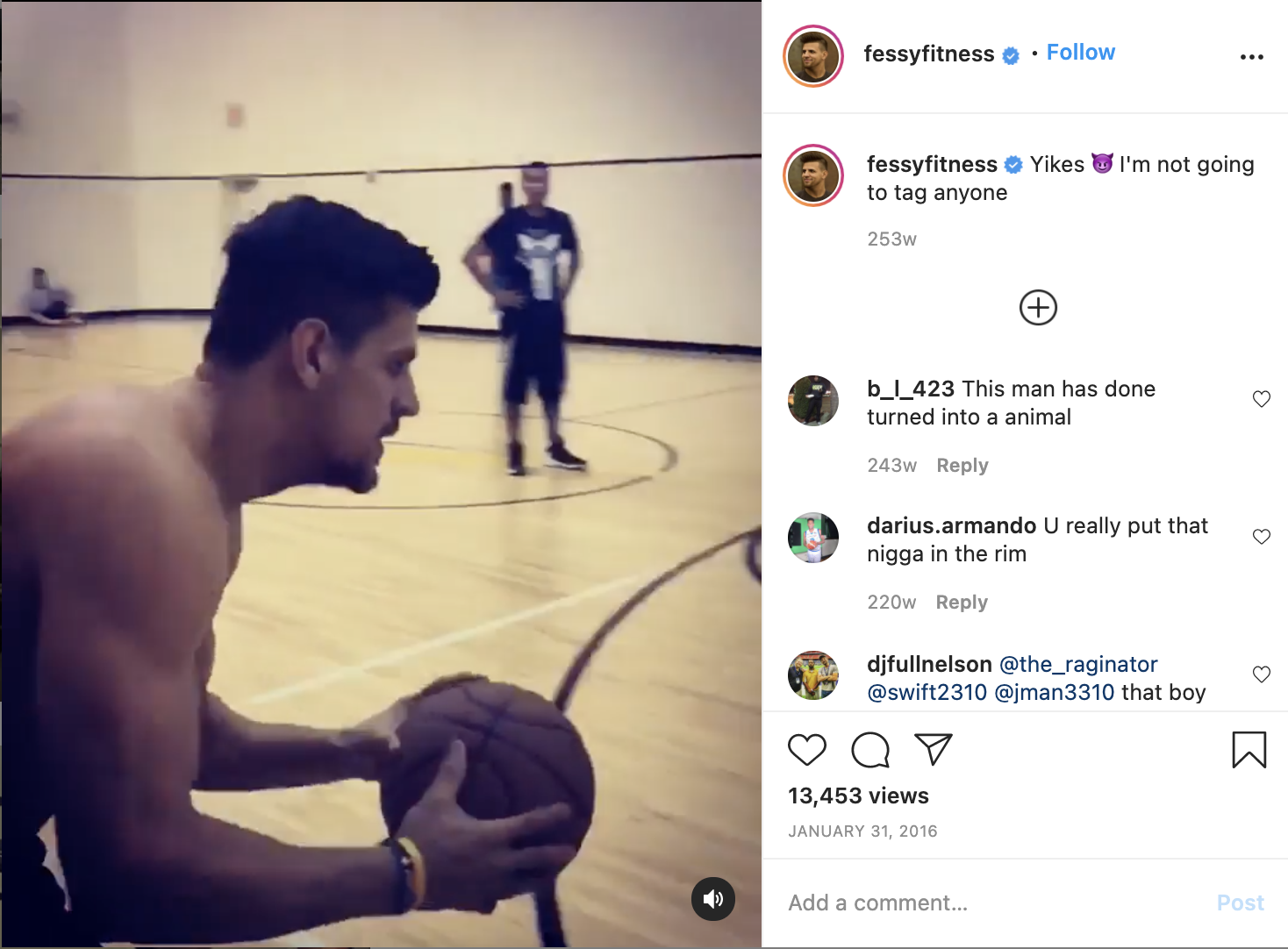 After graduating from the University of Tennessee at Chattanooga in December 2014, he had plans to further his sports and athletic career. As a four-year starter from 2011 through 2014, Fessy was a two-time All American and three-time All-Southern Conference. Unfortunately, Fessy tore his ACL joint during his senior year, which took him around two years to recover, and thus could not make it to the NFL.

Although he did not get to play FBS football, he flexed his skills during a Pro Day in 2017. Between his academic years, Fessy continued to gain job experience and diligently worked on the sales floor, serving as a VIP caterer and a sales representative. He also volunteered at the Chattanooga Zoo Ability Camp as a counselor to children living with disabilities.

Fessy Shafaat was born and brought up in Orlando, Florida, in a family of five. Welcomed by his parents, Michelle and Rizvan Shafaat, the reality star is the eldest of the three children. He has a younger brother, Imran, and a younger sister, Alia.

I’ve been very fortunate to be in the situation I’m in and I wanted to treat the entire family. Damn near brought tears to my eyes flying them all out to a 5 star all inclusive resort in riviera maya for a week. Told them not to worry about anything. I got it.

Another family member who is the center of his world is his dog, Cooper, whom the star treats like his own child. Fessy is extremely close to his family and often expresses his love for them on his social media handles.

It would not come as a surprise to his fans that Fessy Shafaat was formerly a college athlete. But interestingly, before making his television debut, he worked as a substitute teacher and shared quirky posts related to his job profile. Prior to appearing on television, Fessy had auditioned for ‘American Ninja Warrior.’ His audition tape was impressive enough to earn him a spot at the Daytona Beach qualifying round for Season 9 of the physical competition series. 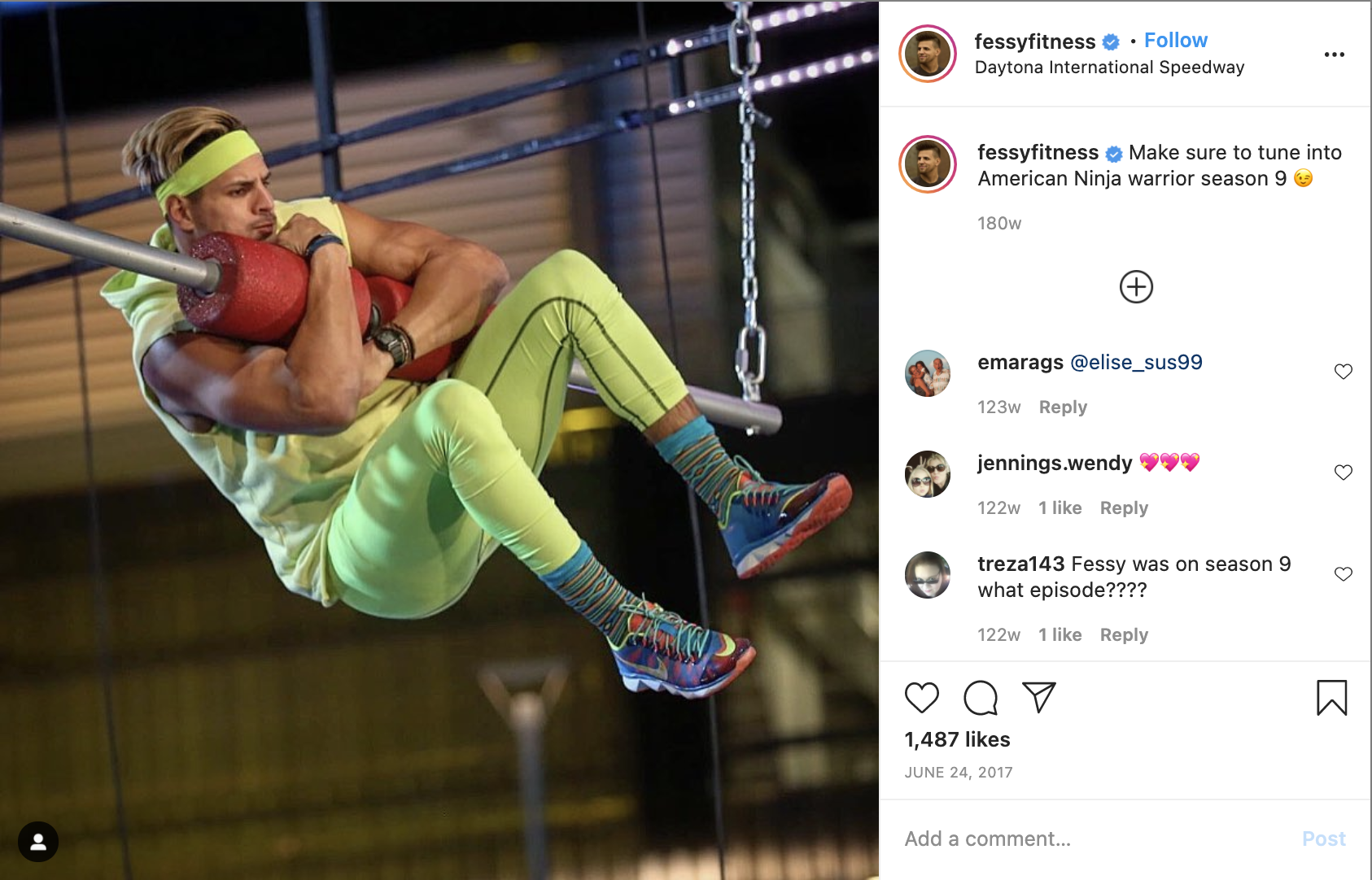 Yet he failed to get past the first obstacle, making ‘Big Brother 20’ his debut reality TV show. The 20th season of the CBS series premiered on June 27, 2018, and Fessy has remained in the spotlight ever since. He was evicted from the house on day 72 and finished in 9th place out of 16 cast members. Fessy featured on season 35 of ‘The Challenge’ as a rookie and sufficiently proved his beastly energy during the carnival games.

Who want beef I want all the smoke 😤🍿@ChallengeMTV #Challenge36 pic.twitter.com/yPqPdYFQ6W

His bulky built and splendid height made him stand out from the crowd. The former athlete proved his prowess during an endurance-based round, which he completed within 15 minutes of the provided one hour time. His dedicated fanbase was elated to see him back on ‘Double Agents‘ as he competed with even more zest on the season.

Fessy Shafaat made many headlines during his stint on ‘Big Brother 20’ as he seemed to have found “the one” on the show. Haleigh Broucher, the then-21-year-old A&M University student from Texas, won his heart, and the two were seen flirting back and forth. They met in June 2018 and officially started dating after the filming wrapped up, announcing their relationship a month after the show ended on September 26, 2018. They became one of the three showmances that came out of the season and adorably began to share mushy posts on their social media accounts of the cozy moments and exotic trips.

The duo also uploaded videos of how they managed to be together in a long-distance setup, but sadly, the relationship came to an abrupt end in July 2020. Fessy and Haleigh called it quits after dating for almost two years and the latter tweeted the reason for their separation. Thus, he entered ‘Double Agents’ as a single man, though never officially addressing the split. During the show, the tittle-tattle about his having hooked-up with his fellow contestants began to make rounds.

The viewers clearly saw a spark between Fessy and ‘Love Island’ (UK) fame, Gabby Allen. But the rumor mill began to churn again as the reality star’s Instagram stories frequently feature another cast member, Tori Deal. The two traveled to Turks and Caicos together, which may also mean them taking trips as friends. As of now, it is difficult to make a concrete statement about Fessy’s relationship status.