Where Are The Couples of Love Island USA Season 2 Now? 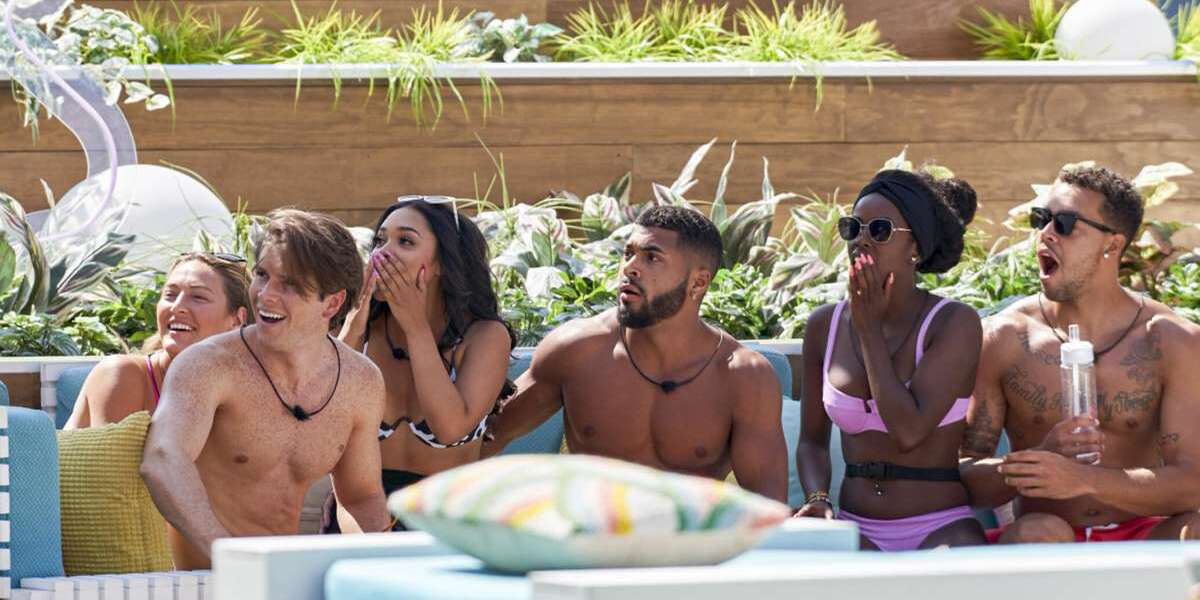 ‘Love Island USA’ filmed its second season amid the ongoing pandemic, swapping the idyllic Fiji villa for The Cromwell Casino Hotel in Las Vegas. 31 Islanders paired up inside the Villa during Season 2, and those who were left partnerless were chucked out each week. ‘Love Island USA’ follows the flirtations and infatuations of the Islanders – hot singles looking for love or their next casual fling – as they form connections and deal with heartbreak, sequestered inside the Villa.

But most couples formed on ‘Love Island’ don’t last in the outside world for more than a few days after the Villa closes its doors. Only a few lucky ones find real lasting love on the show, and fans always hope it’s their favorite couple. Let’s find out where the four finalist couples of Season 2 are now and if they’re still together!

The winners of ‘Love Island USA’ season 2, Caleb and Justine, had America’s heart long before the finale episode even aired. Their pure love and a solid respect for each other made them a fan-favorite. Caleb and Justine displayed a healthy love and consideration towards each other, the kind that is hardly witnessed on reality TV these days. It certainly looks like these two have found something real and potentially lasting on ‘Love Island,’ especially because Caleb talked about how he could picture himself growing old with Justine.

Caleb, a 24-year-old IT sales consultant from Oklahoma, believes that Justine and his relationship will flourish in the outside world because they did not rush into things for the wrong reasons and actually took the time to get to know one another. After winning the $100,000 grand prize, the young couple is still in shock. They have very maturely decided to go back home and pursue long-distance love for a while as they get their jobs figured out, before taking the next important step of moving cities to be closer to each other. The 27-year-old go-go dancer Justine sees a move to Los Angeles from her home state of New Jersey in the near future. We hope the cute couple stays together for a long, long time.

Cely and Johnny were fan-favorite contenders to win ‘Love Island USA’ season 2, until a few weeks ago before Johnny went and spoiled it all with his Mercades indiscretion. Cely and Johnny spent the first half of the series getting close and being all cutesy with each other, but just as it looked like 24-year-old Cely had really fallen for the 22-year-old Johnny, Mercades, and her bold personality entered Casa Amor.

In Casa Amor, Johnny spent a night making out with Mercades and got super confused about his feelings for Cely. While Cely forgave Johnny for his indiscretion and coupled up with him again, fans feel like it cost Cely her win because the pair lost a lot of the viewers’ votes. At this point, fans of the show do not believe that Cely and Johnny can make it work in the outside world and might just end up splitting up, now that they’re out of the Villa, but you never know!

Calvin and Moira finished season 2 of ‘Love Island USA’ in third place, but it was not an easy journey there for this couple. Throughout the season, Moira garnered a reputation for being fickle in her choice of men as she kept jumping between one partner and another. After a certain point, viewers even lost track of all Moira’s pairings. Moira found herself wooing James, then Calvin, after that, Connor. She was then followed by Bennet, before focusing her attention on Calvin again.

Many of the viewers believe that Moira is merely pretending to be with Calvin for the sake of winning the show, and their relationship will not last in the real world. But Calvin’s heart-felt proposal speech that he gave on one knee looked like real stuff and did help return some of the voter support. Moira’s romantic pursuit of so many other guys on the show might actually be a good thing for their relationship as it means that Moira has done her due diligence and then found Calvin to be the best man and the most suited partner for her. As of right now, we are not sure if Calvin and Moira are still together or not, but let’s hope they are.

The last finalist pair – Carrington and Laurel – formed a connection and got together in Casa Amor. But while their mutual attraction was plenty evident, the couple did not display any signs of a deeper connection. In the popular opinion of ‘Love Island’ fans, Carrington and Laurel only stayed together as a pair because of the lack of any other possible partners, most of whom had been eliminated by that point.

Carrington casually suggesting that Laurel date other men in Alabama was enough to make fans believe there is no real chemistry there. Their final date also seemed cursory, with viewers thinking that Carrington liked the car better than he liked Laurel. In all likeliness, Carrington and Laurel are not ending up together for sure.