Which Love Island Australia Season 2 Couples Are Still Together? 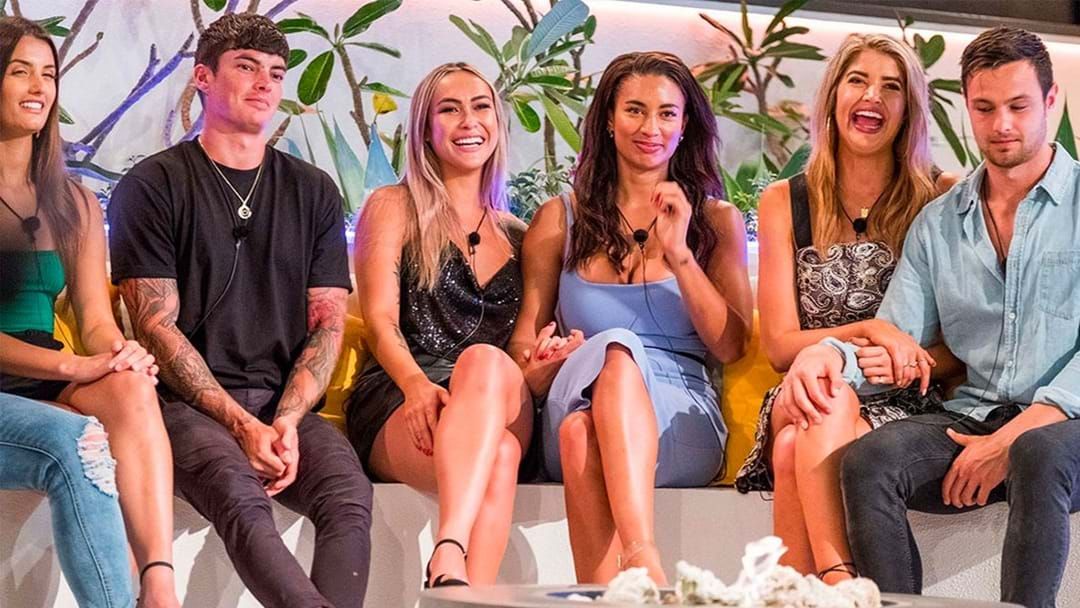 ‘Love Island Australia’ Season 2, just like its predecessor, saw numerous hot singles sequestered together in an idyllic villa – pairing up with like-minded individuals, hooking up with other hotties, breaking up, fooling around, flirting, making up, making out, and just basically planning their future lives together with their partner of a few days. That’s all what the hit reality show is about, really. Viewers get to live vicariously through the many contestants (or Islanders, as they’re called on the show), more often than not, becoming emotionally invested in the couples that form within the confines of the villa. If you want to know the romantic fate of the top couples of ‘Love Island Australia Season 2’, how many of them are still together, you’ve come to the right place. We’ll give you all the information right here.

27-year-old Anna and 25-year-old Josh won hearts all around when they were crowned the winners of ‘Love Island Australia Season 2′. Their chemistry together on the show was electric and their connection seemed very real. It turns out, their connection was, in fact, very real seeing as how they are still going strong. For many months after the show ended, the couple was in a long-distance relationship, Josh being based in Sydney and Anna being in Melbourne. But in June 2020, the adorable twosome took the next step in their relationship and moved in together. They got an apartment in Melbourne and are apparently leading very happy lives with each other, much to their fans’ pleasure.

Unfortunately, Cartier and Matthew did not last long after the Villa closed its doors. 19-year-old Cartier announced their breakup in an Instagram post, saying that the runner-up couple had mutually decided that they were better off as friends. 24-year-old Matthew, however, made it sound like the decision to split up was solely Cartier’s. How ever it may have come about, mutual or not, their relationship doesn’t seem like it ended on bad terms since there was no bad-mouthing from either party. Matthew has since moved on and is currently dating Keira Maguire (from ‘Bachelor in Paradise’).

Even though they made a strong couple on the show, Cynthia and Aaron could not make it work in the real world. They broke up shortly after the show ended filming. Their break up posts on Instagram indicated that they had some sort of falling out that they couldn’t get past. Cynthia’s social media post said that it had been a “draining and emotional” experience for her, while Aaron said that after leaving the Villa, they found out that they were both on completely different wavelengths, as far as the future was concerned. Seeing as how neither of them had anything bad to say about the other, it can be assumed that their breakup was not a messy one. Apparently, Aaron even talked about his and Cynthia’s relationship problems with his fellow Islanders and asked for their guidance before coming to the conclusion that going their separate ways was for the best. 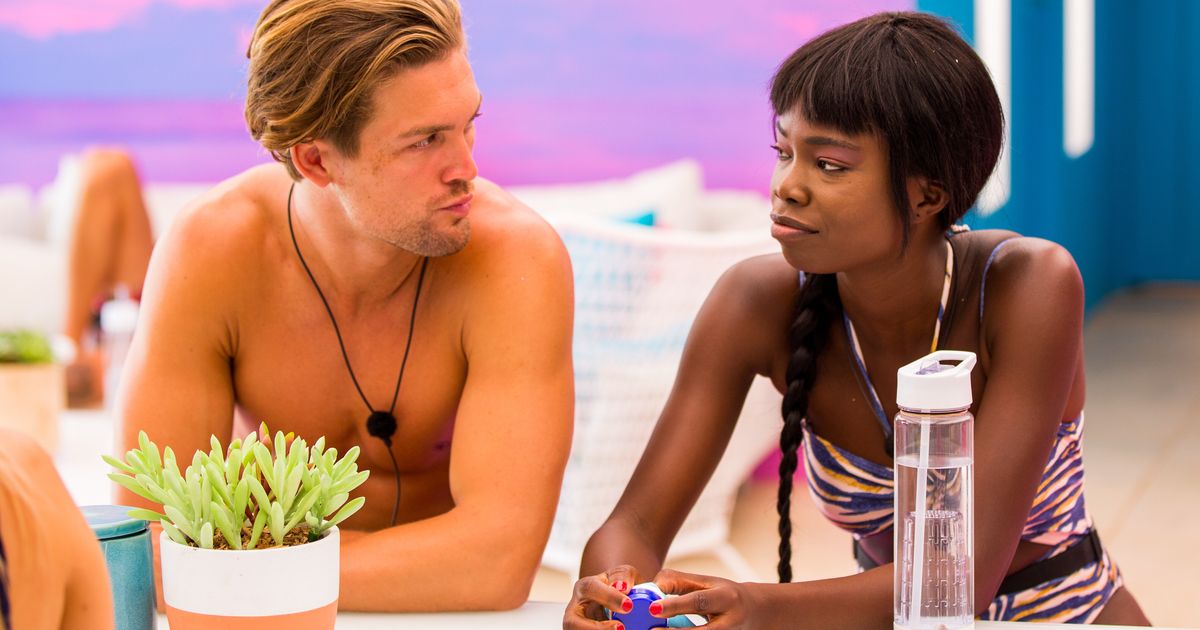 23-year-old Jessie and 26-year-old Todd made quite an adorable couple on the show. But much to the dismay of their fans, the couple decided to part ways after being together for a few months after filming had ended. Todd was based in Melbourne and Jessie down in Tasmania, so the couple did maintain a long-distance relationship for a while before breaking up. They even went on a holiday on the Gold Coast a few weeks after the show ended. The pair mutually decided to call things off (for reasons unknown) and are still friends.

Margarita and Blake were over before they even began, apparently. They tried to give romance a shot but, reportedly, they both never even got to the point where they thought that they could be a solid relationship. Margarita said, in one of her interviews, that they had simply decided to stay friends and that Blake was a great guy, though not romantically for her.