Are Fessy and Haleigh From Big Brother Still Together? 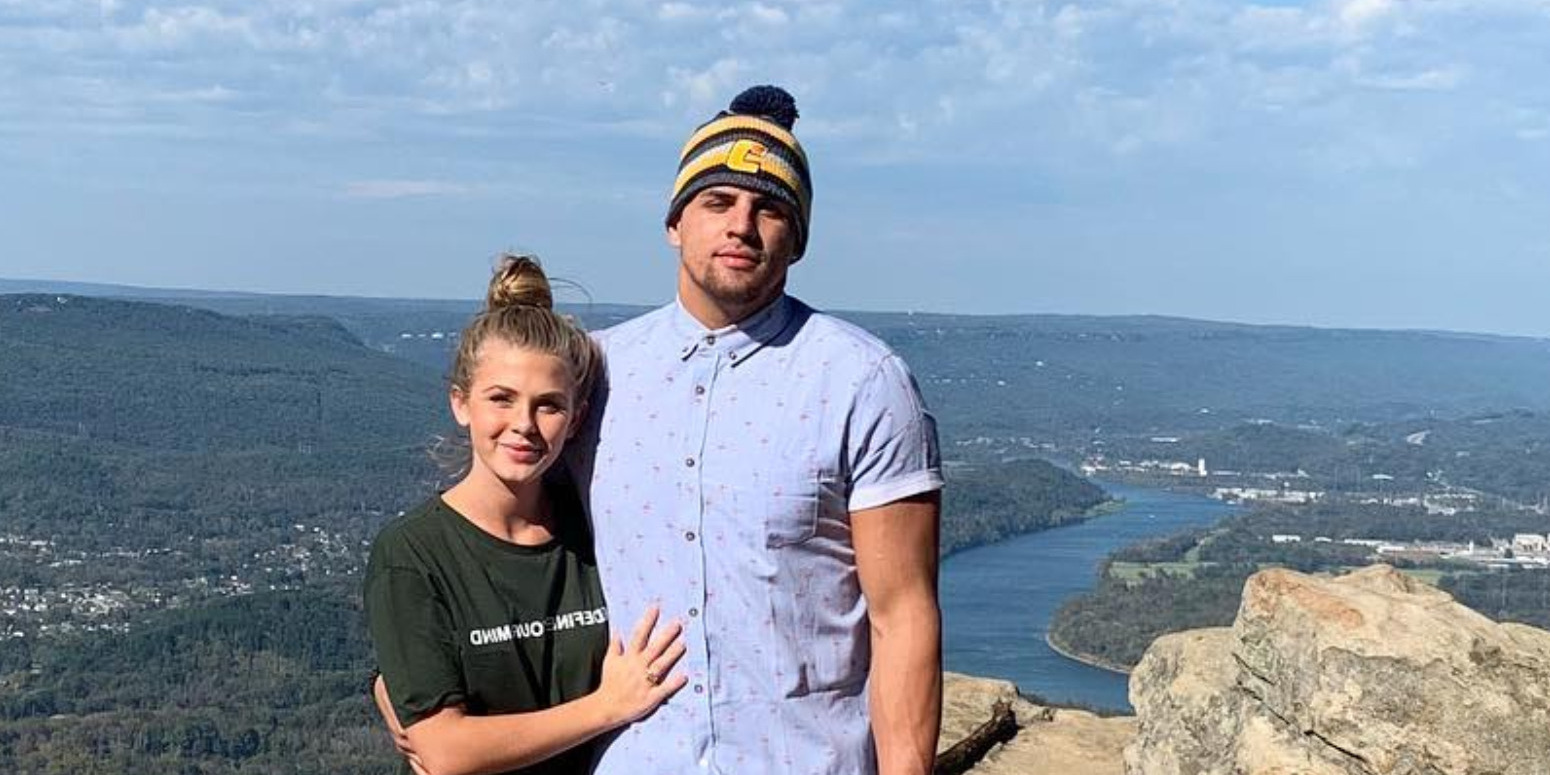 Faysal Shafaat AKA Fessy is a former contestant on ‘The Challenge: Total Madness,’ the thirty-fifth season of MTV’s adrenaline-pumping reality series, ‘The Challenge.’ Before appearing on the adventure show, Fessy appeared on ‘Big Brother 20.’ While on the show, he ignited a romantic connection with fellow contestant Haleigh Broucher. Apart from their personalities, Fessy and Haleigh’s relationship garnered a lot of fan-following. If you’re a fan and are wondering whether they’re still together, you’ve come to the right place!

In 2018, Fessy and Haleigh participated in the 20th season of ‘Big Brother’. Haleigh’s free-spirited personality struck the attention of the Florida native, who began pursuing her love on the show. After wooing her for weeks, Haleigh acknowledged Fessy’s genuine admiration for her, and their friendship blossomed into a showmance.

However, their time on the show was cut short when they were eliminated, a few weeks from each other. Fessy was placed 9th, while the Texas native came 6th. In his exit interview, Fessy expressed his desire to continue his relationship with Haleigh outside the show. “I wanted to continue and I told her that every day when we were in the house. I know my feelings will be the exact same outside of the house. I just hope being in the real world will not change anything,” he told TV guide. So, did the real world change their equation?

Are Fessy and Haleigh Still Together?

Unfortunately, Fessy and Haleigh have gone their separate ways. Post the show, the former loves tried their best to push geographical boundaries to keep their romance alive. However, their relationship couldn’t stand the test of time and they decided to head for splitsville.

After Fessy’s appearance on ‘The Challenge,’ the couple were in a long-distance relationship. Since they both like to keep their personal life away from public scrutiny, the couple went on low-key dates, weekend getaway, and reunions. Breakup rumors began swirling around late 2019, right after they celebrated their first anniversary of togetherness but Haleigh squashed the breakup rumors by posting an adorable picture of the two on Haleigh’s Instagram.

Well, the rumors are true this time around as Haleigh took to Twitter in July 2020, to break the news to their fans. Bearing her heart out in a note, Haleigh stated that despite trying “every possible thing,” they couldn’t stop their “lives (from) moving in different directions.” She also added that their relationship succumbed because of “the distance, the different backgrounds, and the constant pressures online.” Check out the note below!

If it’s any consolation, Haleigh revealed that despite their split, Haleigh and Fessy are still friends. The reality star has recently launched an online store called Evoke Collection after taking up social media marketing classes. With over 311k followers, Haleigh is a social media influencer and often endorses fitness products along with raising awareness for mental health. She also has a YouTube Channel and a Patreon account.

Meanwhile, Fessy is busy working on his physique and regularly shares fitness posts on his social media account. The athlete still stands by his no-hate policy and never refrains from slamming the people who spew hate on his social handles. He recently took his family on a trip to a 5-star all-inclusive resort in The Riviera Maya for a week. He shared a post wherein he mentioned how grateful he is to be able to give back to his family.

Read More: Are Kaycee and Tayler Still Together?