Are Kaycee and Tayler From The Challenge Still Together? 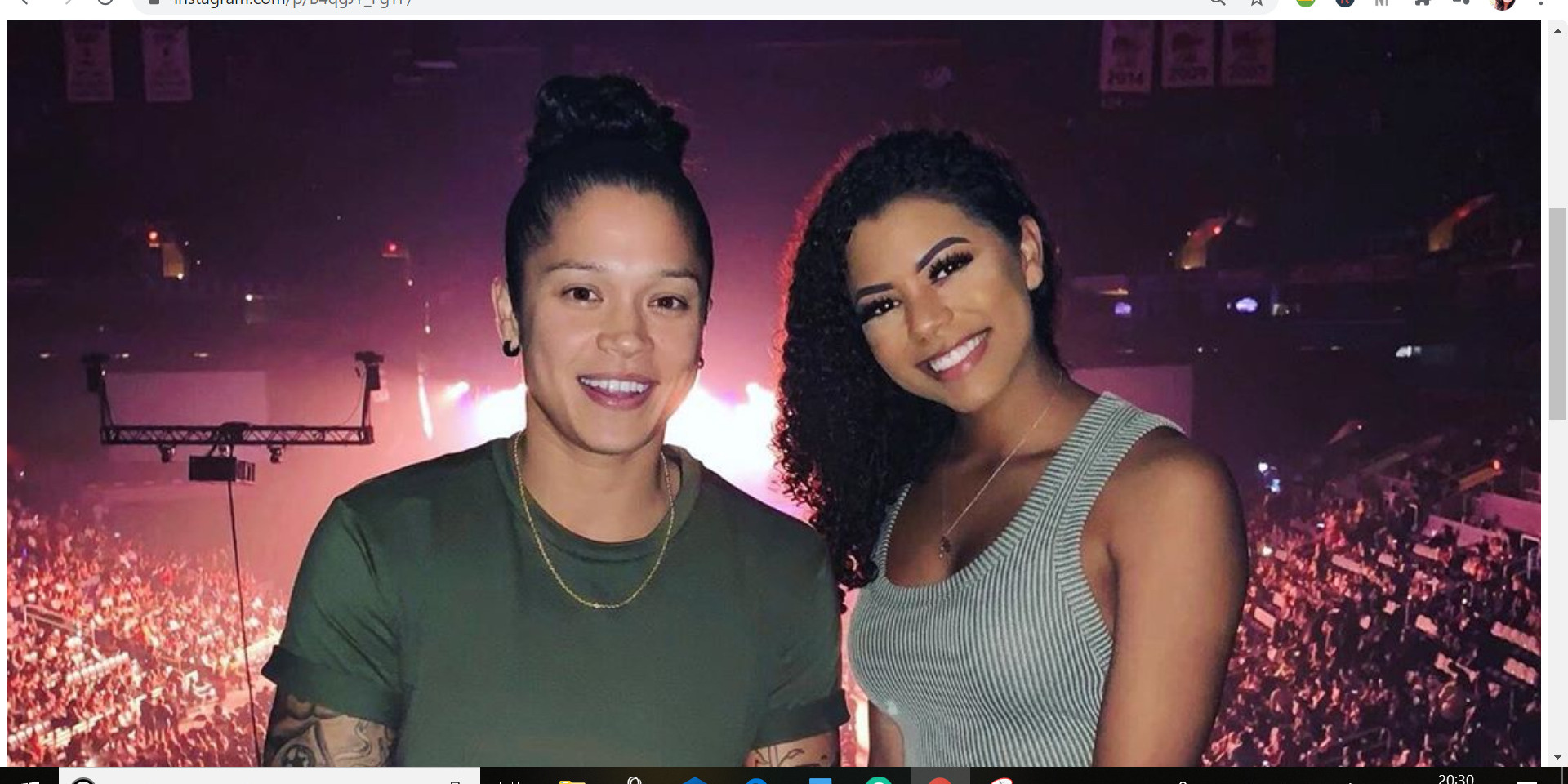 Since its inception on June 1, 1998, ‘The Challenge’ has kept the audiences hooked by producing adrenaline-pumping content and interpersonal drama, courtesy of the interesting personalities of the athletic contestants. Kaycee Clark is a contestant on the 35th season of the reality competition show that premiered on April 1, 2020. On the show, Kaycee has garnered a lot of eyeballs because of her closeness to another contestant Nany, despite having a girlfriend, Tayler, outside of the show. Intrigued to know whether Tayler and Kaycee are still together? Well, we have got your back.

Kaycee and Tayler met each other online when Kaycee slid into Tayler’s Instagram DM section. Soon they became best friends, and that was years before Kaycee participated in ‘Big Brother 20’ and won the show, along with the $500,000 cash prize. It was after the reality show, that Kaycee confessed her true feelings towards Tayler and the two began dating officially in December 2018.

The two have been with each other through thick and thin and if we go by their Instagram profiles, both Tayler and Kaycee don’t shy away from expressing their love for each other in front of the world.

Tayler is a model, while Kaycee is a reality star. Therefore, to ensure that they get to spend time together, despite their busy schedules, the couple moved into a Los Angeles-based apartment.’ Kaycee and Tayler’s cute pairing has amassed a fan-following on the social media platform and they never fail to keep them updated about their status.

When Kaycee left for ‘The Challenge,’ little did she know about the trouble that was awaiting her. On the show, we have seen ‘The Challenge’ veteran Nany González hitting on Kaycee since the very beginning. Fans have begun to worry upon witnessing Kaycee returning the favor.

All eyes are on Nany and Kaycee when they start to get a little flirty at the bar.

See what happens Wednesday on The Challenge: Total Madness at 8/7c on @mtv. #TheChallenge35 pic.twitter.com/wARRJBLKYO

In one episode, while hanging out at a bar, Nany whispers in Kaycee’s ear, “You, for some reason like, make me feel so weird. I feel like I’ve never felt before.” Not just that, she then proceeds to ask Kaycee to accompany her to the washroom. Thankfully, Kaycee declines her advances, not once but thrice.
Although nothing happens between the two on the show, people have begun wondering whether Tayler and Kaycee are still together? Or did Nany succeed in stealing Tayler’s girl?

Are Kaycee and Tayler Still Together?

Well, toot the horns as the cute couple is still very much together! It looks like Kaycee straight-up said “Bye, Felicia” to Nany as she didn’t want to cross the boundaries and disrespect her girlfriend of over a year.

Well, as you know that the show concluded filming way before the lockdown restrictions were imposed upon the world due to the COVID-19 outbreak. And you’d be delighted to know that the lovebirds spent the whole time quarantining together. Well, the proof is in the caption of this picture!

Also, in May 2020, a concerned fan dropped a comment on one of Tayler’s pictures. It read: “How did you feel when you saw @nanycarmen trying to be on your woman? I’m sure the world is curious lol.” Well, Tayler quipped, “(a) lot of girls hit on Kaycee daily. It’s nothing new.” So, there it is! The slight turbulence on the show couldn’t manage to derail the romance between the lovers, who are still madly in love with each other.

Read More: Are Cara and Paulie Still Together?