Are Karen and Ray Huger Still Together? 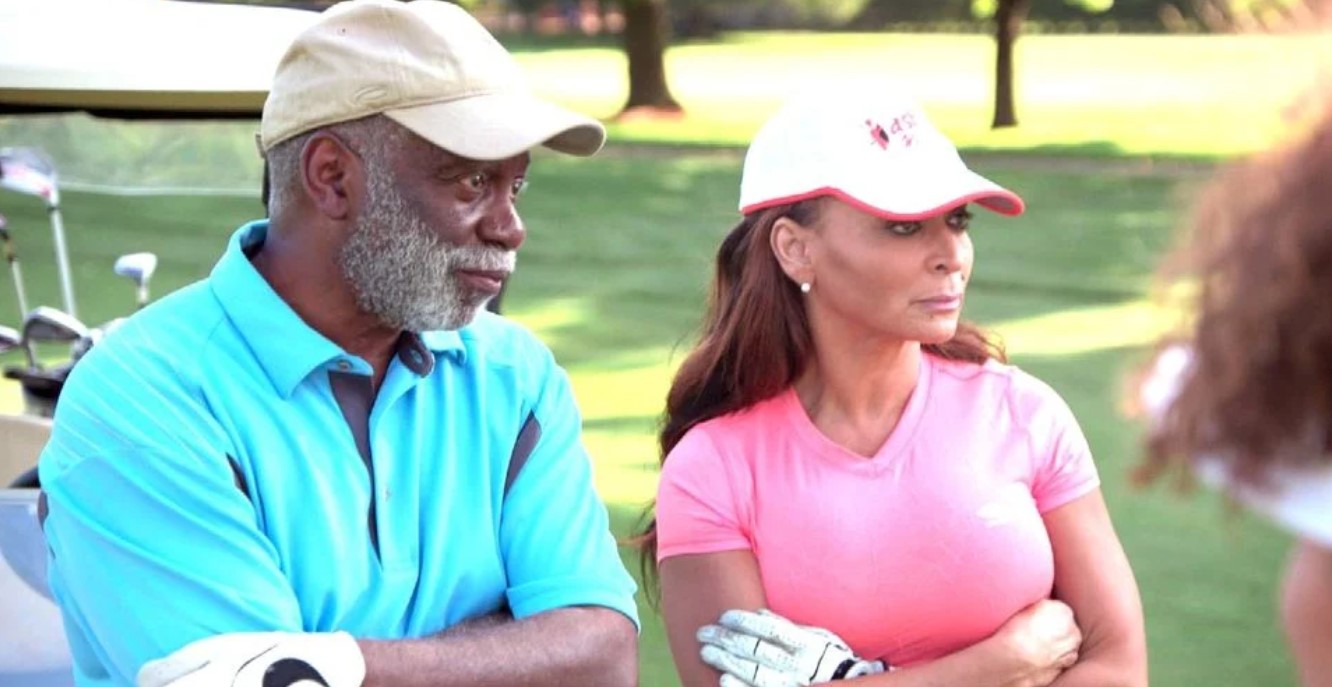 Staying true to the premise of the ‘Real Housewives’ franchise, ‘The Real Housewives of Potomac’ revolves around several affluent women from Potomac, Maryland, who lead high-profile social lives. Cameras follow these women around as they make themselves comfortable in an upscale society while expertly balancing their personal and professional lives. Naturally, with so much luxury and exclusivity on show, fans are always on the lookout to learn more about their favorite ‘Real Housewives’ star.

Original ‘RHOP’ cast member Karen Huger has been married to Ray Huger for over two decades. Although their marriage has been relatively drama-free, recent developments hint at a possible rift. Thus, we decided to look for ourselves and find out if Karen and Ray are still together. But before that, let’s take a look at their journey as a couple!

Although it is unclear when Karen and Ray first met, reports mention that the latter was working as a Senior Executive in IBM Corporation at the time. It did not take long for the pair to start dating, and in 1990, they welcomed their son, Brandon. Karen has been an incredibly dedicated partner throughout her relationship and is equally responsible for her husband’s success. Ray Huger launched his company, Paradigm Solutions, in 1991, and Karen was present with him every step of the way, helping and encouraging him to do the impossible.

As Ray’s company grew, so did their romance. Finally, on September 7, 1996, Ray and Karen tied the knot before going on a luxurious honeymoon to Hawaii (as seen above). Subsequently, in 1997, the couple welcomed their daughter, Rayvin Huger, into this world. To the outside world, the pair seemed like the very picture of a perfect family. Even though Karen was mostly a stay-at-home mother, she dedicated herself to her parental duties as Ray took his business to greater heights. However, fate had other plans for Karen as she got the opportunity to appear on Bravo’s ‘The Real Housewives of Potomac’ in 2015. 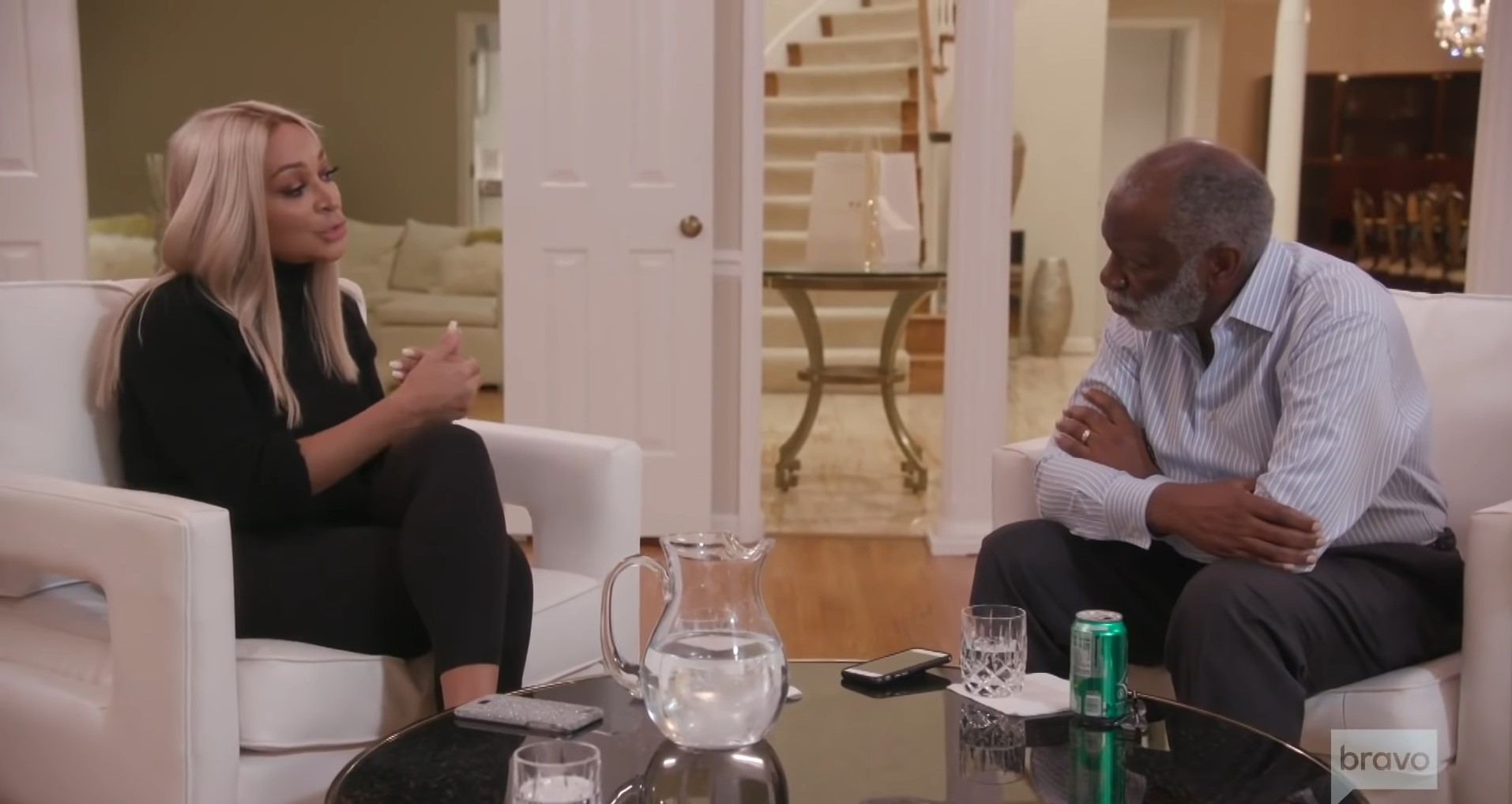 Initially, all was well, and Karen even made quite a name for herself in the reality TV industry. Yet, things took a sudden turn when the ‘RHOP’ star decided to become a businesswoman and take her career forward. The decision caused a sudden rift between the married couple, which was also documented in season 5 of ‘RHOP’ for the world to witness. Later, Karen mentioned that their marriage was on the verge of ending as Ray was not even sure if he loved her anymore.

Are Karen and Ray Huger Still Together?

We are glad to report that Karen and Ray were able to work on their issues and are still together. Although the rift between them was pretty apparent in season 5 of ‘RHOP,’ the pair revealed that the COVID-19 pandemic saved their marriage. The pandemic forced everyone to stay inside, giving Karen and Ray ample time to do some soul searching in order to put their issues to bed. Besides, once Karen realized that Ray was unsure of his love, she put extra effort into their marriage, hoping to save it.

Moreover, the duo also revealed how their children behaved quite maturely during the tough time and helped them get back on track. With time, Karen and Ray managed to iron out the bumps in their relationship. In September 2021, they celebrated their 25th wedding anniversary by renewing their vows. Moreover, the family was also able to rebuild their bond, as Karen posted about their togetherness on social media.

Alongside the lovely photo, the reality star penned, “Family is everything. My reason to push through. Your LOVE fuels my every move. My, how time flies.” Thus, as things currently stand, Karen and Ray appear to be in a very good place together. Besides, Karen even has her own reality TV show to look forward to, and we hope she and her husband remain happy for the years to come.

Read More: Are Ashley and Michael Darby From RHOP Still Together?