Are Ashley and Michael Darby From RHOP Still Together? 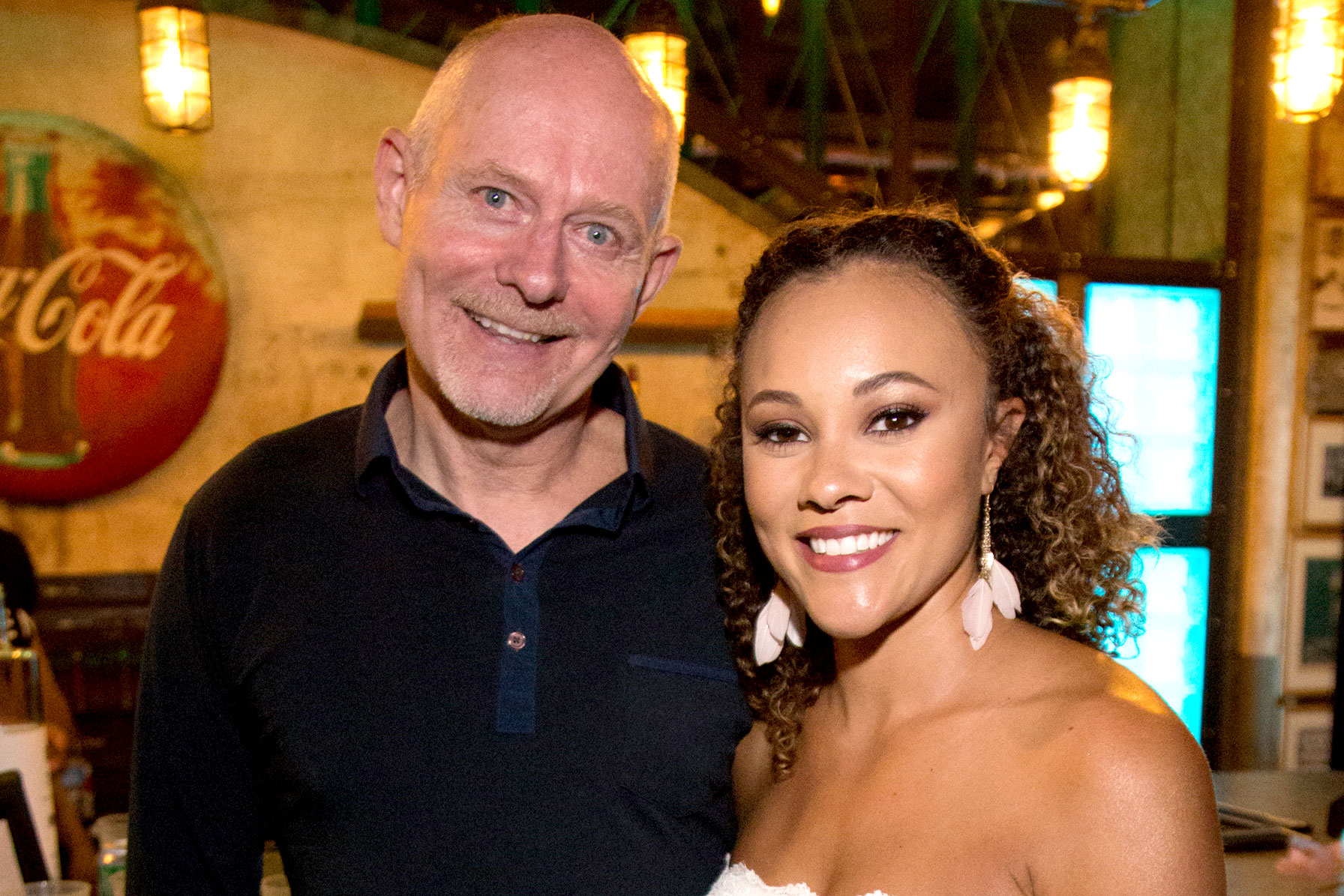 The Potomac, Maryland chapter of the Real Housewives franchise is just as full of drama as its sister shows. Now in its fifth season running, the reality tv series has garnered quite a bit of loyal fan following. One of the housewives is Ashley Darby, age 32, born and raised in Maryland.

Ashley’s husband is Michael Darby, a native of the land down under. Originally hailing from Melbourne, Australia, Michael moved to the United States in the 1980s to make a name for himself. He is a real estate mogul and wife Ashley’s senior in age by 29 years. They met at a club where Michael was co-owner and Ashley was the bartender. Ashley saw him on the security monitors and felt an immediate attraction. They started dating soon after and got married in 2014. They have been a part of RHOP (‘Real Housewives of Potomac‘) since Season 1 premiered in 2016.

The viewers have seen their relationship evolve and weather many a storm over the course of the past four seasons. From opening a restaurant together and struggling to break even on it to shutting it down after a couple of years so as to focus on starting a family, fans of the show saw Ashley and Michael somehow managing to stay together despite many differences.

Ashley and Michael’s age gap was also a factor in causing differences of opinion while they tried to successfully run their restaurant “OZ”. Ashley felt that sometimes Michael forgot that she does not have the same years in experience in running businesses as he does.

Eventually, they decided to shut down the restaurant in favor of focusing on building a family together as they both wanted to have kids. Even that was a tough road with a lot of bumps along the way as Michael wasn’t sure if he wanted more kids (he already has two grown kids from his first marriage). When they did get pregnant the first time around, Ashley suffered a miscarriage, unfortunately.

They finally became parents last year in 2019 when they welcomed their son Dean.

All the baby drama is not all Ashley and Michael had to contend with, though. In September 2018, Michael was charged with sexually assaulting a producer on the show. He was accused of grabbing the crew member’s bottom while giving him a suggestive look. Some cast members allegedly witnessed the whole incident but the charges were later dropped due to lack of evidence. Ashley stood by her man all through the ordeal and they both felt vindicated when the charges were dropped.

Are Ashley and Michael Darby Still Together?

Yes, they are very much still together, raising their child Dean as a happy family. Ashley has said that it is very rewarding to see Michael spend so much time with baby Dean and giving him all the attention as a father should. Apparently, Ashley didn’t know what to expect since her own father had been absent always. But she says that between the two of them, Michael is Dean’s favorite parent.

Season 5 of RHOP reportedly has some more ups and downs in store for the couple. In a teaser of the new season, it looked like a revelation about Michael comes to light. Fans believe that Michael has cheated on Ashley and it certainly looks like Michael is confessing.

Even though Ashley and Michael are still together, despite having it all revealed while shooting for Season 5, neither of them are looking forward to seeing it again. Ashley said that while they are trying to move on from whatever happened and trying to forgive and forget, it will be difficult having to watch it again and reliving the horror. Ashley admits that marriage is a lot of work and this is something they both agree they want to work on.

Well, whatever happens, Ashley and Michael have so far proved to be quite the resilient couple and we hope they stay together and pass the test of time.

Read More: Where Are the Olsen Twins Now?