Where Are the Olsen Twins Now? 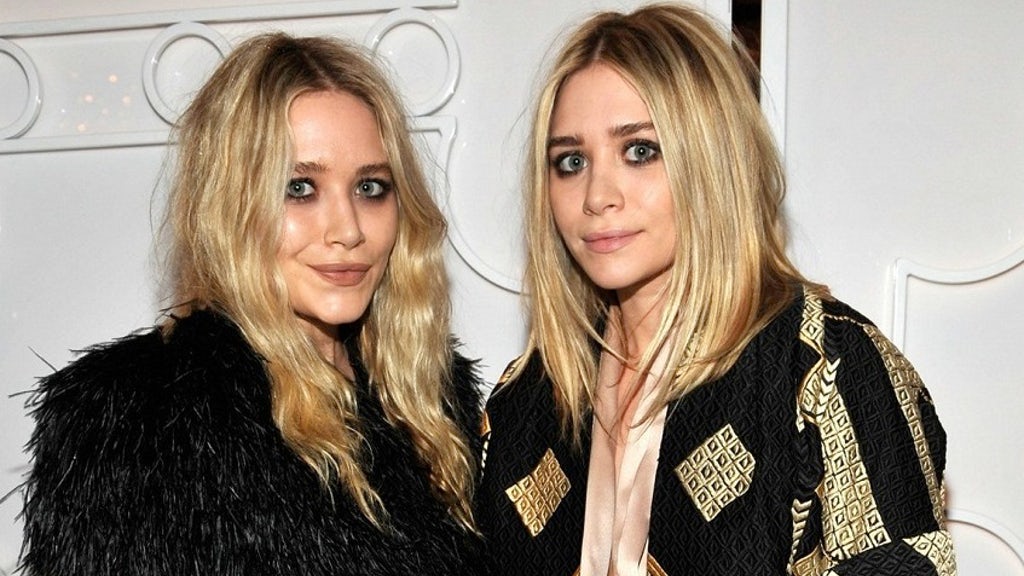 Mary-Kate and Ashley Olsen were quite the icons to many who grew up in the 90s and the early 2000s. Fame beckoned them even after that, but in a different line altogether. Their image in people’s heads is still either as that of Michelle from ‘Full House’ or the cute teens from ‘Passport to Paris,’ among others. Either which way, they had a fan base of their own, that even went to make merchandise inspired by them.

The fraternal twins, who started their acting career as toddlers, eventually owned Dualstar, which made them quite rich, at a considerably young age. ‘The Adventures of Mary-Kate and Ashley’ was a sensation of its own kind. In any case, as the two grew up, they completely bid farewell to their acting careers and entered the fashion industry hoping to leave a mark, which they obviously did and continue to do. The two collectively have several clothing lines that sell at several retail stores. Their couture fashion label, ‘The Row’ is probably something that they are quite well known for.

The two even went ahead to date men who are considerably older to them. Mary-Kate tied the knot with Olivier Sarkozy—if the name sounds familiar, you are probably guessed right, he is the brother of Nicholas Sarkozy, the former President of France. Ashely is dating Richard Sachs, a financier and art collector. The two, who have hobbies and passions of their own took the decision of staying away from social media—a rare decision, as many, both in the entertainment and fashion industry, promote themselves and their merchandise through social media. In any case, it doesn’t seem like they have missed out on much as they consistently remain committed to the growth of their business and personal lives.

Where Are the Olsen Twins Now?

As of recently, Mary-Kate has been in the news because she filed for divorce from Sarkozy. Even though she filed for divorce in April 2020, she filed an emergency order to proceed with it amidst the present pandemic. The emergency order, however,  was denied in May. Though specific reasons have not been cited, one thing that has gained much traction is that they have a solid prenup that protects their assets and business ventures. The two have also invested heavily to procure top houses in New York.

The twins recently released a quarantine playlist on Spotify under their brand name, ‘The Row.’ Consisting of several songs like ‘So Beautiful’ by Simply Red and ‘Time for Tea’ by Villa Nah, the playlist is a lengthy one with quite a unique selection. Their absence in the Netflix spin-off ‘Fuller House’ has also been the subject of much discussion, not just outside of it but also inside. Regardless, the answer has been the same as before, they are simply quite busy running their fashion business.

It’s hard to keep up with the twins who have made it a steadfast rule to stay away from social media and the like. That said, it still does not stop one from being curious about their whereabouts every now and then. This is primarily because of the icons they were and still are to a generation that grew up watching them. (Feature Image Credit: Businessoffashion.com)