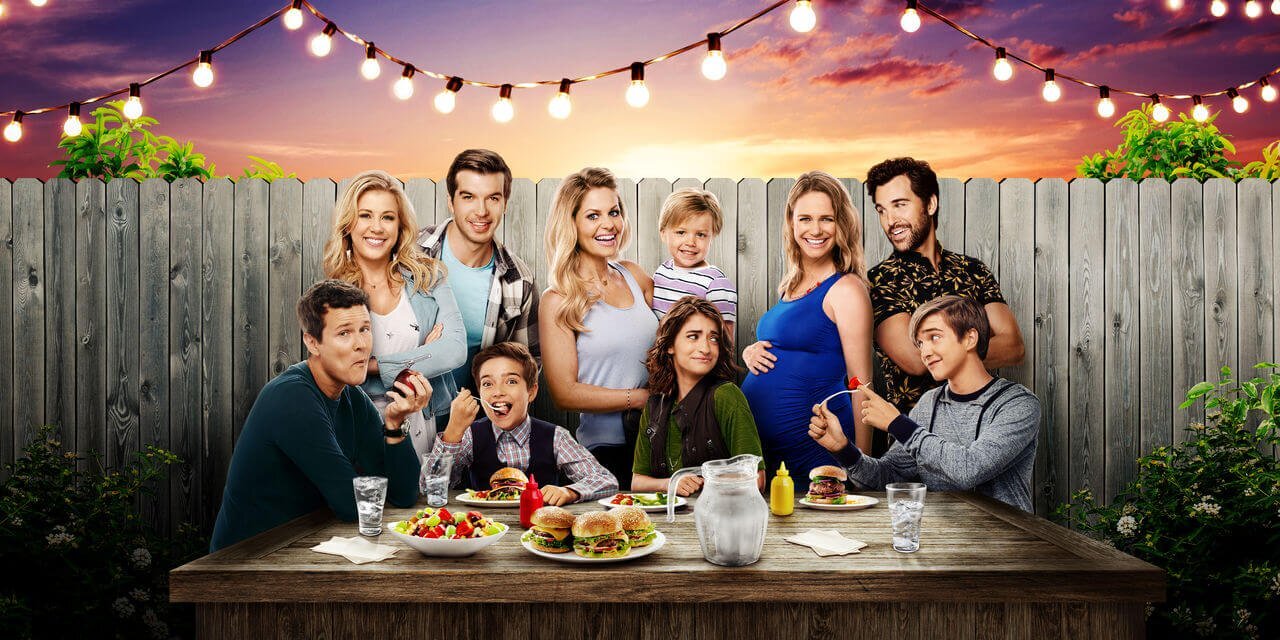 ‘Fuller House’ is a sitcom that chronicles the life of D.J. Tanner-Fuller, a freshly widowed veterinarian who grapples with managing her professional life and raising her three wayward sons. To help her strike a balance between the two, D.J.’s sister Stephanie and best friend Kimmy move in with her. Created by Jeff Franklin, it is a sequel to ABC’s ‘Full House,’ which ran from 1987 to 1995 and is still regarded as one of the most popular sitcoms among the viewers.

Upon its premiere on February 26, 2016, on Netflix, the reboot was met with negative reviews from the critics who slammed the show’s predictable plot, crude humor, bland writing, and lack of novelty. They also touted it as a pure service to die-hard fans of the franchise. At the same time, the audiences, especially the fans, loved the show for sticking to the traditional formula and generating the same vibe as the original series. It went on to become the most-watched TV series of 2016. Deemed as a “guilty pleasure watch” by some viewers, the show received a Teen Choice Award and two Kids’ Choice Awards over five seasons.

However, Netflix decided to cancel the show after five seasons. Now, you must be wondering: why was it canceled and if there is any chance that there will be a ‘Fuller House’ season 6? Let’s find out!

‘Fuller House’ season 5 was released in two batches. The first batch of nine half-hour episodes premiered on December 6, 2019, while the remaining nine dropped on the network on June 2, 2020. You can watch all the episodes on Netflix.

As far as the possibility of a sixth season is concerned, here’s what we know. On January 31, 2019, the network announced that the fifth season of the family sitcom would be its last. Here’s a behind-the-scenes picture shared by Scott Weinger, who plays Steve Hale, while the show was still in production of the final season.

In the trying times of the pandemic, John Stamos AKA Uncle J, and crew took to Instagram to share a heartfelt segment called ‘Full House Quarantine’ to cheer the fans, along with the message: “Unlike Full House, this will all go away.”

Although the news is disappointing, the rumors of its cancellation were doing the rounds since the fourth season. Why was it canceled? You may ask. We all know the network fired Lori Loughlin because of her alleged involvement in the infamous college bribery scandal. Surprisingly, many cited her absence to be the reason behind the show getting the ax.

However, it has been reported that a significant decline in viewership forced the streaming giant to pull the plug on the show, but it might as well be a guess as Netflix is known to conceal its viewership figures. Anyway, as unfortunate as it is, ‘Fuller House’ season 6 is officially canceled.

Now Fannerinos, before you reach for a box of tissues, let us inform you that this might not be the final goodbye. In 2018, the show’s lead Candace Cameron Bure expressed her desire to play the character forever. She told EW, “I would play DJ Tanner for the rest of my life. If the audience wanted it and the networks wanted it, I would do it forever. I love her. I love our Fuller House family, and we really are family off screen.”

So you never know, we might get another reboot in the future as there is always light at the end of the tunnel. Moreover, John Stamos took the show’s famous blue couch home, just in case they ever need it again. Never say never. Check it out!

In the meantime, you can binge-watch the reruns of your favorite show to fill the void.