Where Was Fuller House Filmed? 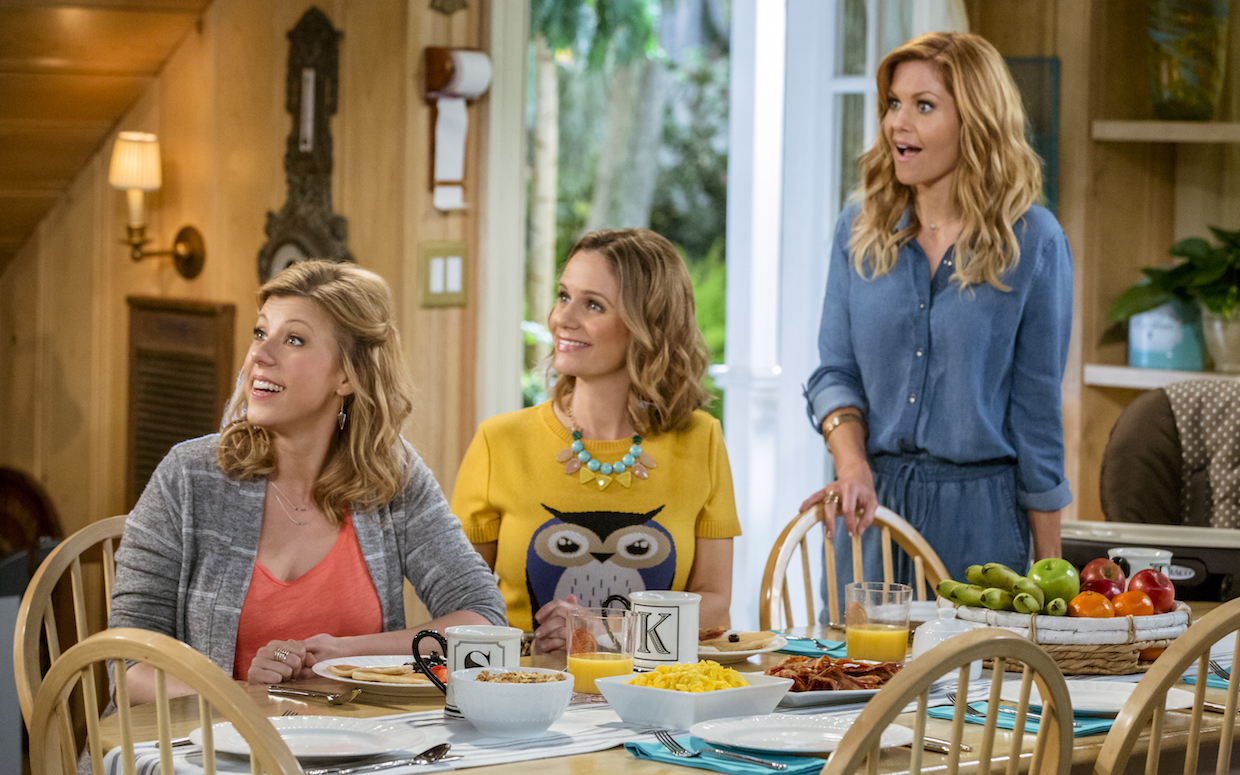 Sitcoms are one of the most popular formats of TV shows and have been around for almost as long as television itself. We tend to watch these shows because we fall in love with the characters and want to be around them as much as possible. This is the sole reason some sitcoms have remained popular throughout their long run, and some like ‘Fuller House‘ have been renewed even after the original show stopped airing way back in 1995.

Netflix is one of the smartest players in the television market and has, in most cases, made the correct judgments regarding which shows are going to work, and they have been proved right with their choice to greenlight ‘Fuller House’. Season 5 of the Netflix reboot is the final season of the popular sitcom, and thus every fan of the show has had his/her eyes on it for quite some time now.

Fans of the series are surely aware of the fact that ‘Fuller House’ is set in San Francisco, and there are clear visual indications from the start which will make you aware of the story’s location. But being a sitcom, ‘Fuller House’ could have been shot anywhere in a studio. The story of the series revolves around the character D.J. Tanner-Fuller (Candace Cameron Bure) who has left her husband’s house after his death and has now moved into her childhood home in San Francisco along with her three sons, her sister Stephanie, and her best friend Kenny, who has also brought along her daughter Ramona.

Despite the story being set in San Francisco, almost the entirety of ‘Fuller House’ has been shot at the Warner Brothers’ Burbank Studio in Los Angeles in front of a live audience. Yes, the showmakers have been able to give some authenticity of San Francisco using an architecture of the Tanner house typical to the city and also using a shot of the Golden Gate Bridge during the opening credits, but the fact of the matter is real locations have been used to film the show in extremely rare circumstances.

When the show first started airing on ABC way back in 1987, Stage 24 of the WB Studio in Burbank was used to film it, and during the reboot, Netflix was able to obtain the very same stage. It naturally helped bring a certain kind of authenticity to the series and also helped the cast ease into their characters, considering the fact that most of the members of the original cast have reprised their roles for the series.

Fans of the show often bought tickets to be present during the filming, which they purchased from Audiences Unlimited Inc. However, now that the last season has finished filming, you will naturally not be able to do so anymore. The WB Studio has been the location of brilliant films like ‘Interstellar‘, ‘The Dark Knight Rises‘, ‘Blade Runner’, and others, and is considered hallowed ground by the veterans of the industry.

The outside of the Tanner home which is often shown as the establishing shot is a house located in San Francisco itself. The exact location of the house is 1709 Broderick Street in Lower Pacific Heights. Interestingly enough a similar house was constructed on the Warner Brothers’ lot during the reboot of the series, but the makers stuck to using the older shots from the original series. Later, Jeff Franklin, the creator of the series, ended up buying the house and the new establishing shots were then comfortably filmed by the crew.

However, fans must be aware of the fact that after Season 3, Franklin was fired from his position because of certain reports of sexual misconduct which surfaced against him. However, he has not been accused of physically violating anyone. In March 2018, Steve Baldikoski and Bryan Behar replaced Franklin as showrunners and executive producers of ‘Fuller House’.

Despite most of the series being shot indoors, some parts of it were indeed filmed on location, like the time in Season 3 when the family goes for a vacation to Hawaii. The hotel in which the family put up is the Turtle Bay Resort.

‘Fuller House’ has been one of the most successful reboots of a sitcom in a long time, and this is a show you might not want to miss out on. Though the reboot began with mixed responses, it has since then managed to win over fans and critics alike.