Are Katie Thurston and Blake Moynes From The Bachelorette Still Together? 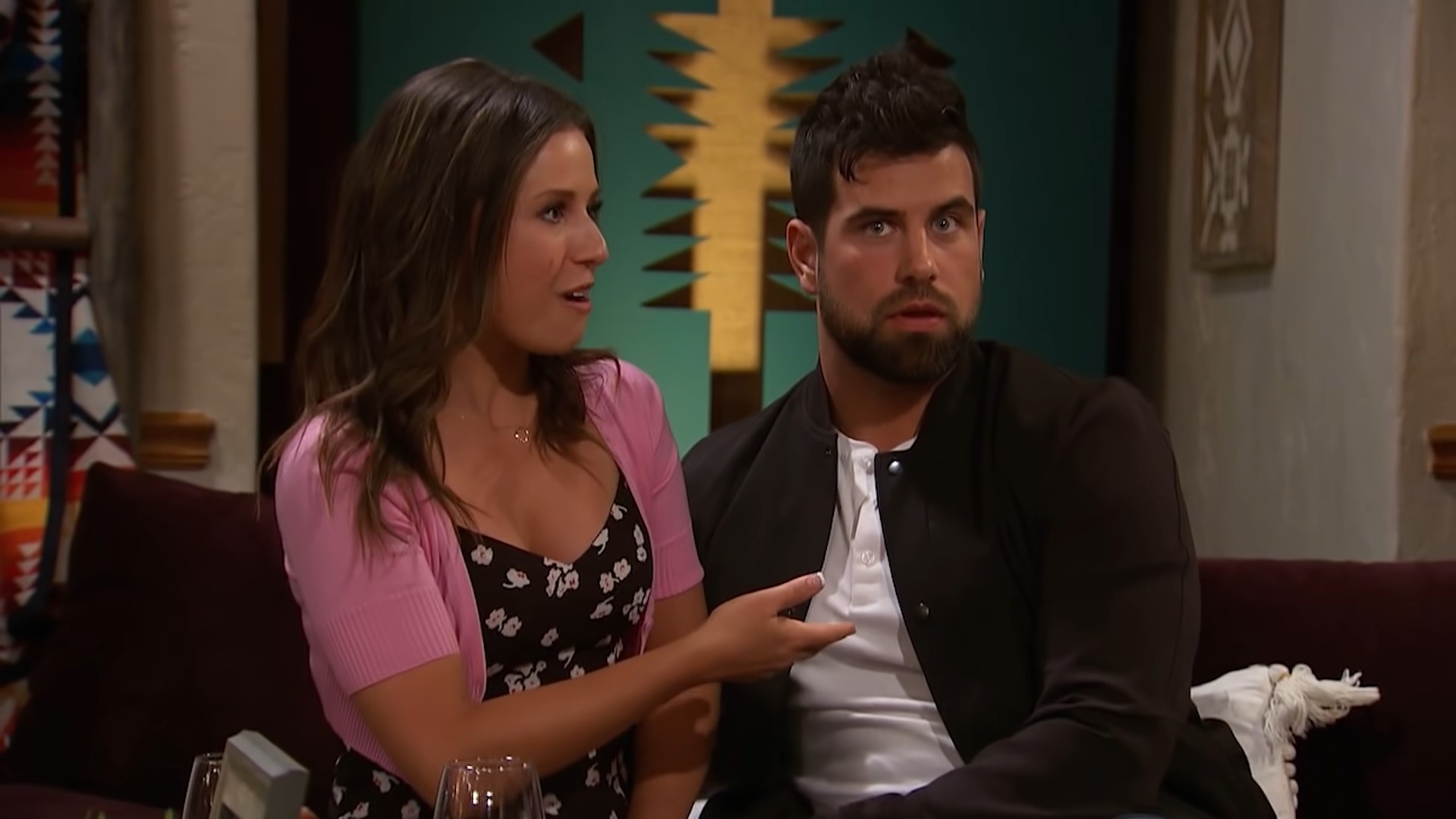 ‘The Bachelorette’ is an exciting dating reality show that has a single woman chose her dream partner from a group of eligible bachelors. In season 17 of the show, bank marketing manager Katie Thurston was given the opportunity to pick out her dream partner. A former contestant on ‘The Bachelor,’ Katie seemed quite taken with Blake Moynes when he was introduced in the fourth week of the season. The two showed great chemistry and seemed to be quite dedicated to each other. Naturally, there is a lot of curiosity about whether Katie and Blake ended up together. Let’s find out, shall we?

Katie and Blake’s The Bachelorette Journey

Blake Moynes was a previous contestant on ‘The Bachelorette’ season 16, where he pursued relationships with Clare Crawley and Tayshia Adams. However, when none of those worked out, Blake decided to give himself a chance to win over Katie. According to US Weekly, the two chatted online before he showed up on set. Blake even said that Katie’s responses were quite cold in the beginning. Ultimately, Blake found himself interested in Katie. Thus, once presented with the opportunity to be on season 17, he grabbed it. 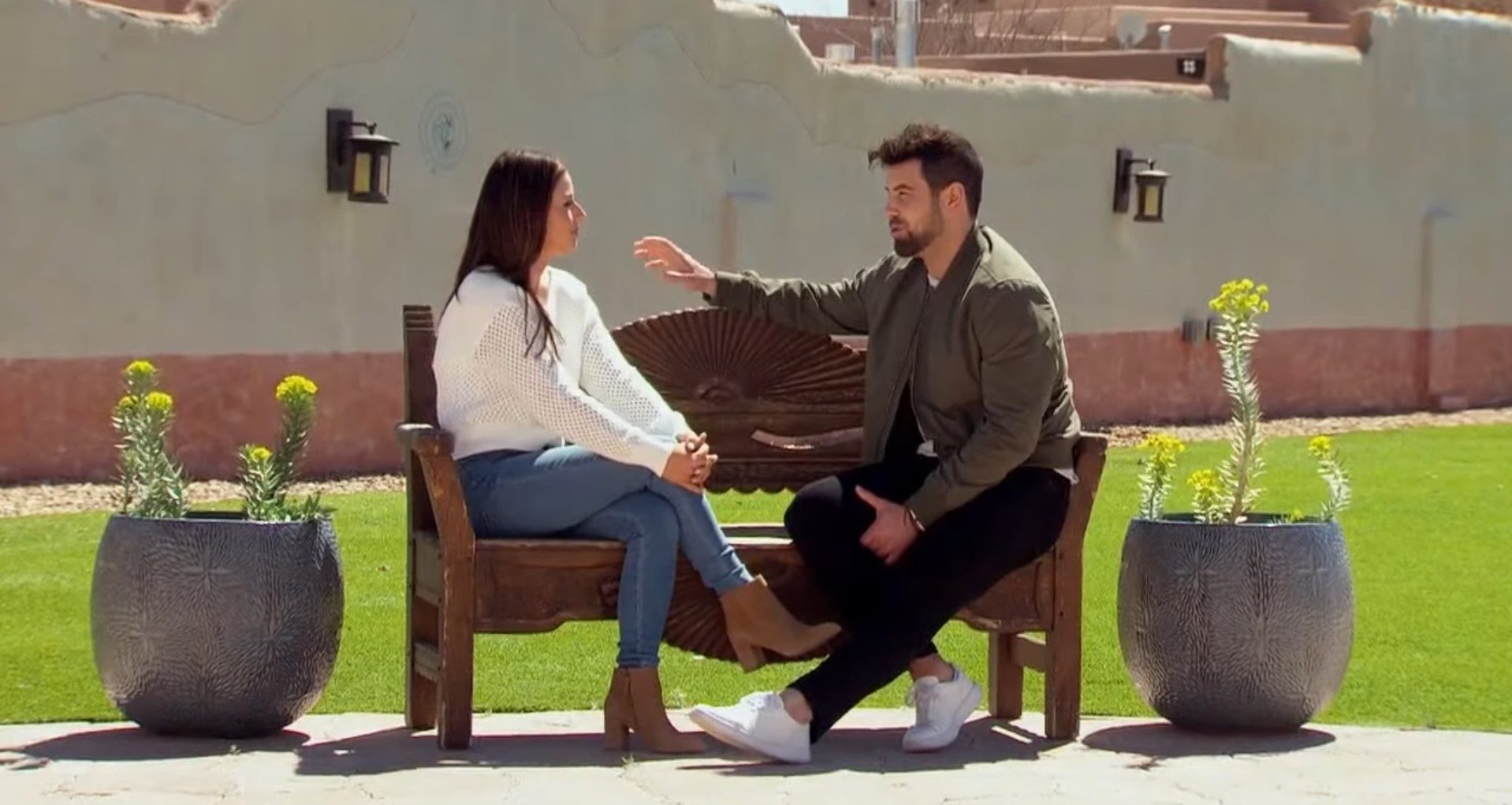 Although Blake was introduced in episode 4 of season 17, he and Katie soon took to each other and displayed immense chemistry. The two went on a date right after Blake joined and appeared to be very comfortable together. Moreover, Katie even mentioned that Blake checked all her boxes for a perfect partner and excellent kisser. Their one-on-one date was a wonderful testimony to their mutual attraction, and the pair seemed perfect for one another. 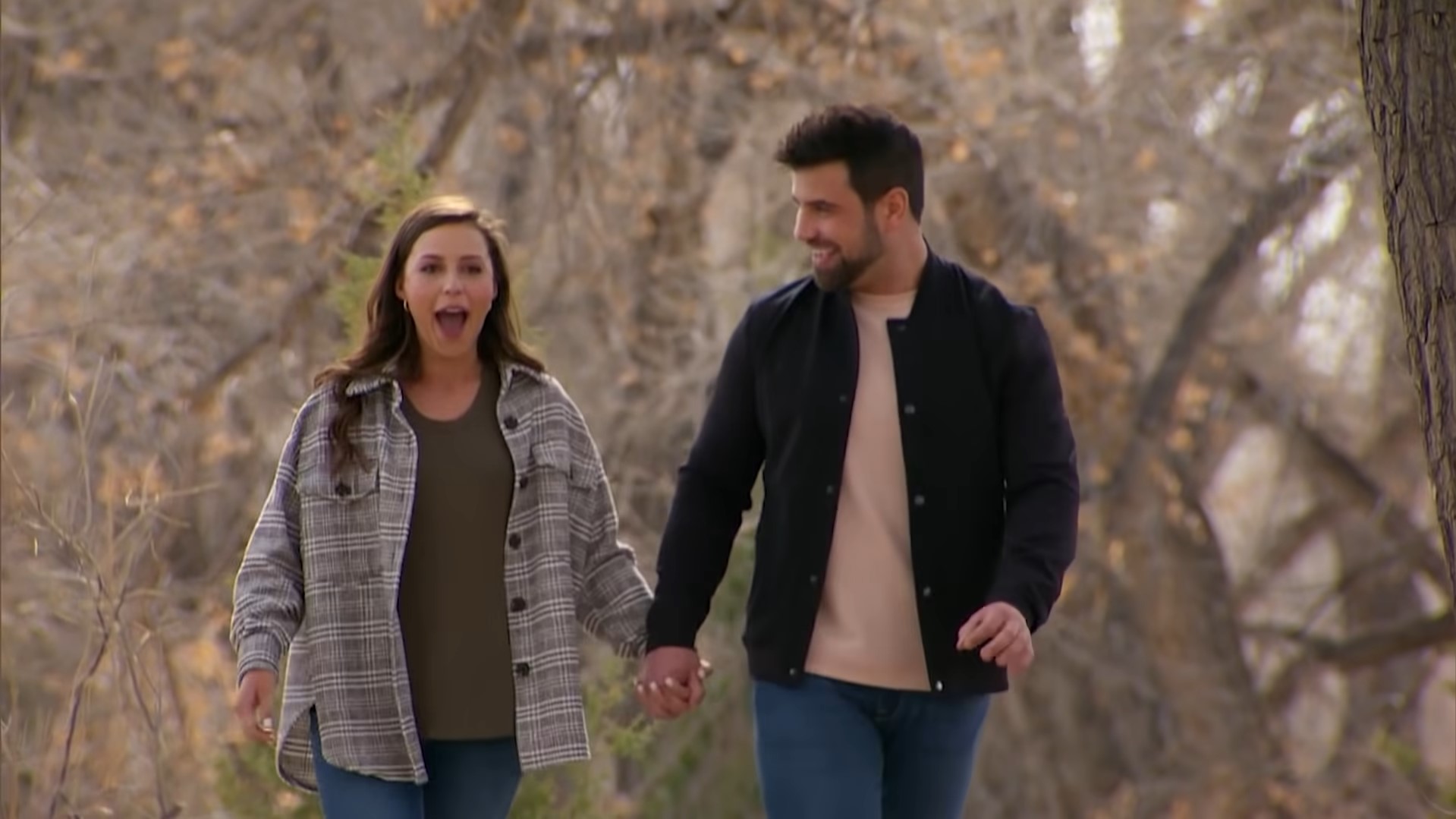 With Blake being a wildlife manager, the two also bonded over their love for animals and spent a fun day with horses. Over time, as other bachelors kept getting eliminated, Katie and Blake inched closer to each other. Blake began to gradually impress the bank marketing manager, who was visibly enjoying his company.

Even though other favorites from the show were speculated to go all the way, it seemed more and more improbable as Blake proved that he was seeking a serious relationship, even though he had not used the word “love” with Katie yet. When it was time for the hometown episode, Katie and Blake’s hometown date was arguably the best she went to. Katie immediately took to his family and felt right at home with them. Blake even organized a small hockey game for the group, which Katie enjoyed to the fullest.

Are Katie and Blake Still Together?

Katie Thurston and Blake Moynes are very private when it comes to their dating life. Hence, it is unknown whether they are still together. Having said that, there have been several speculations about their relationship. Coming to the show, none of Katie’s other hometown dates turned out to be as successful as Blake’s. Justin Glaze’s did not go as planned as his parents could not come down for it, while Greg Grippo left after a fight during which he confessed his love, but she did not seem to reciprocate.

When it comes to their future, there have been numerous rumors about the couple due to their social media profiles. For starters, the two do not follow each other on Instagram, although this might be for privacy reasons as they want to keep the end of the show a mystery. Moreover, former contestant Michael A. left a now-deleted flirty comment on a glamorous photo Katie posted on her Instagram account, leading to speculations about her being single.

Rumors have also lined up on the other side of the pitch, where sources speculated that Blake and Katie might be together. Blake has been posting many pictures with cats recently and considering Katie’s love for cats, there have been rumors about this being a sign. Furthermore, Katie also took to Twitter on August 3, 2021, and mentioned how “his mom” gifted her a pleasure toy with a red and white maple leaf print on it. Well, no points for guessing who is a Canadian native!

Arguably, the most significant report came from Reality Steve, a well-known source that claimed Blake and Katie would reportedly end up engaged at the end of season 17 and are still together. However, the claim is unsubstantiated and should be taken with a grain of salt. With season 17 still on-air, the pair is under an agreement not to disclose their status before the season finale. That, coupled with their preference for privacy, makes their current relationship status unclear. Still, with both Katie and Blake now enjoying their life after the filming of ‘The Bachelorette,’ we would like to wish them the very best for the future.

Read More: Where Is The Bachelorette Season 17 Filmed?