What is Katie Thurston’s Job? What Does She Do For Living? 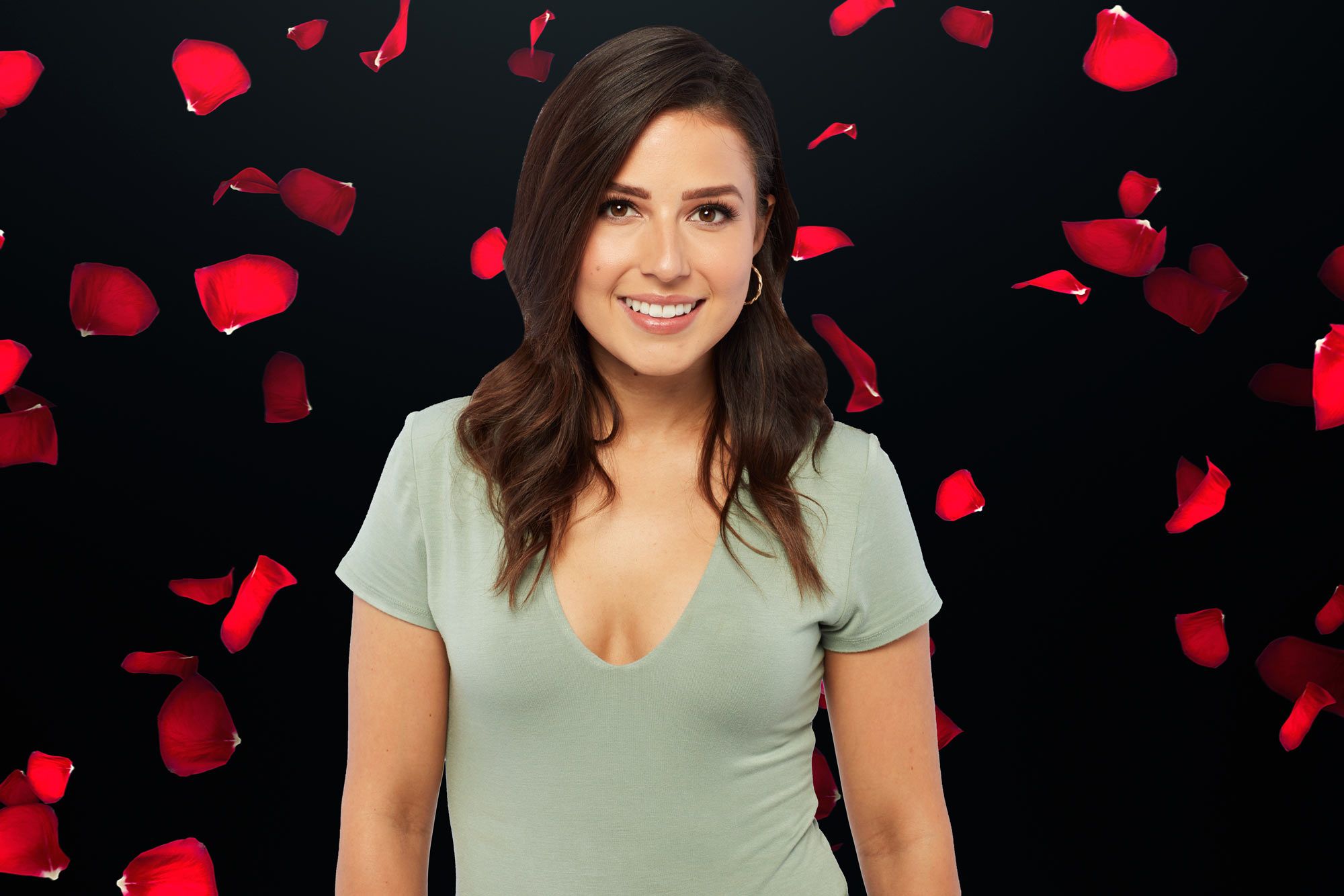 ABC’s ‘The Bachelor‘ franchise is probably the only long-running romantic dating reality program that never fails to bring new drama, new dates, and new fan favorites with each passing season. Thus, it comes as no surprise that Katie Thurston, who won eminence for standing up against the casual bullying in the house on season 25 of ‘The Bachelor,’ is the star of the 17th installment of ‘The Bachelorette.’ However, because we all know that the show, or the entertainment industry, is not all fun and games, let’s find out what Katie actually does for a living, shall we?

What is Katie Thurston’s Job? What Does She Do For Living?

With her social media accounts and time on television, Katie Thurston has made it no secret that she is daring and adventurous yet humble and committed when it comes to dealing with the right person. After all, she not only made a bold move for her entrance on Matt James‘ season by walking in with a sparkly purple dildo in hand, but Katie even went as far as to reveal that she had named it MJ in the Bachelor’s honor. And as time passed, Katie’s mature and ambitious side came out, making it visible that she has no qualms about her tame career.

From what we can tell, whenever she’s not an active reality star, Katie serves as a bank marketing manager in Seattle, Washington. With her high post, she is responsible for leading a large group of people within her department and coordinating with the other units to develop and execute plans that would effectively boost overall profits. Although, according to her original profile on ABC’s website, Katie’s ultimate long-term professional dream is to host her own talk show one day. We’ll be honest; if she continues on this path and stays true to who she is, Katie might just be able to pull it off.

One of the most critical components of a good and successful host is the ability able to make others feel comfortable while not appearing fake, and Katie’s been doing that from day one. We can positively say this because despite her actions on impression night on ‘The Bachelor,’ she wasn’t over the top. In fact, Katie didn’t even realize what a catalyst she was for opening a conversation about sexuality on prime television until after it was all done.

With all that said, Katie struggles with anxiety and making work decisions just like everyone else, which she made clear in an Instagram post on her 30th birthday in January 2021. “Life really does pass by quickly. If I died tomorrow, I wouldn’t be happy with what I’ve accomplished,” she wrote. “I followed ‘the rules’ of life. Get the career…Buy the house. And for what? An entire decade to pass without feeling fulfilled? This past year, I finally unapologetically loved who I am.” Katie added, “You all have taught me so much! I don’t know what the future holds for me but I’m excited to bring you all along for the ride!”

Read More: How Much is Katie Thurston Getting Paid For The Bachelorette?