Are Kaycee Clark and Nany Gonzalez From The Challenge Still Together? 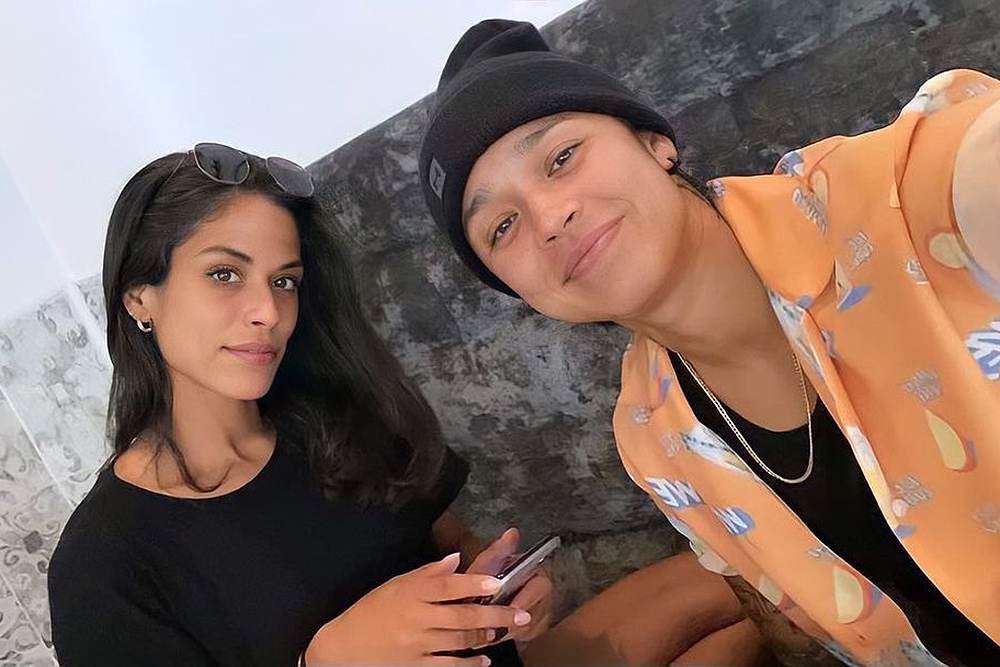 MTV’s ‘The Challenge‘ is a reality TV show that is known to push its contestants to the limit. A spin-off from ‘The Real World’ and ‘Road Rules,’ the show makes the contestants go through one extreme challenge after the other to find out the ultimate winner. Anyone failing a challenge is eliminated, while the conquerors of the final challenge get to share a massive cash prize.

With the show featuring contestants from other MTV shows, the winner of ‘Big Brother’ season 20, Kaycee Clark, got an opportunity to star on season 37 of ‘The Challenge.’ The same season also featured ‘The Real World’ season 25 star, Nany Gonzalez. Incidentally, a kiss between the two sparked rumors of romance and left fans clamoring to know if they are still together. Let’s find out, shall we?

Kaycee and Nany initially met while filming for ‘The Challenge: Total Madness’ in 2019. The two found out that they had a great deal in common and soon took to each other. Their chemistry, while on the show, was unmistakable, and the duo seemed really comfortable together. Moreover, Kaycee and Nany also engaged in subtle flirting, which viewers soon got a wind of. Their flirting continued throughout the season, and it even seemed like they might begin dating. However, it was not to be as Kaycee was in a relationship with Tayler Jiminiz around that time. 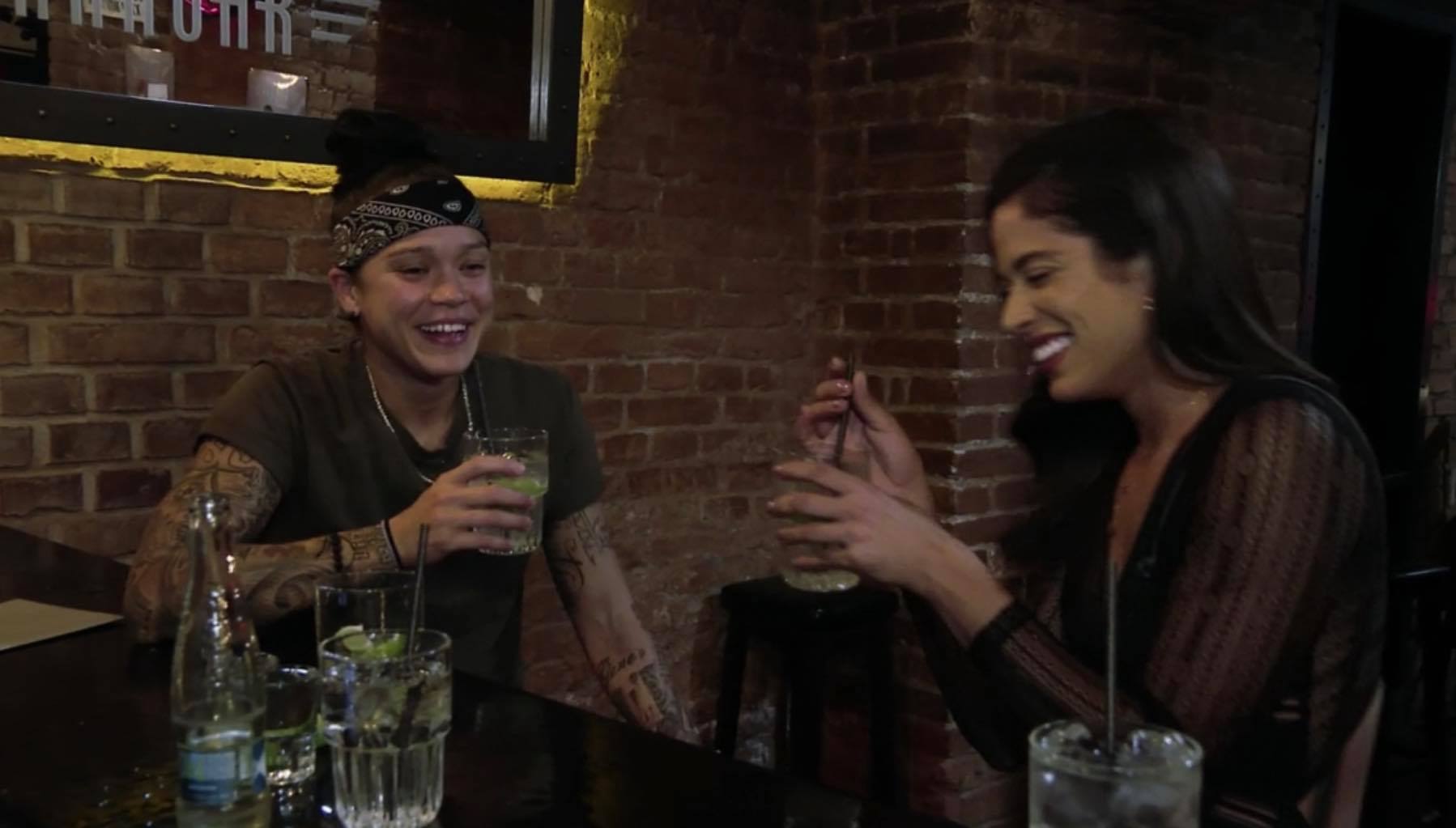 Nany and Kaycee’s interaction on the show left Tayler quite unhappy, and she even accused Kaycee of cheating on her. Sources mention that around the beginning of 2021, Tayler and Kaycee called it quits and even unfollowed each other on social media. Shortly after her breakup, Kaycee was seen cozying up to Nany when the two posted pictures on Instagram (they have now been deleted). Naturally, with the duo spending a whole lot of time together and even documenting it on social media, there were a host of speculations about them dating. Additionally, Kaycee and Nany were even spotted kissing on national television, which added fuel to the rumors. However, are they still together, or was it just a farce?

Are Kaycee Clark and Nany Gonzalez Still Together?

Kaycee and Nany’s current relationship status is quite a mystery as the two have remained tight-lipped about their private life. Although their pictures on social media gave way to numerous speculations, the duo neither confirmed nor denied them. Yet, their affection, care, and ardent support for each other kept getting more apparent through their posts. Nevertheless, following their kiss on TV, the two decided to clear things up and address their relationship as Nany said, “We’ve always been allies in the game and have maintained a very good friendship since, but there was always an undeniable connection between the two of us. I think this upcoming season of The Challenge is where we really explore what that connection is and what it means.”

On ‘The Challenge’ season 37, the two warmed up to each other quite a bit, and the spark between them was highly apparent. This time they did not shy away from expressing their affection and even went on their very first official ‘The Challenge’ date. The date in question was equally beautiful, with Kaycee even surprising Nany with a bouquet of flowers. However, since filming for season 37 ended, the two have preferred privacy regarding their dating life. Moreover, all the pictures they had posted on social media also stand deleted at present. That, coupled with the fact that the two never explicitly affirmed their relationship, does make their current status quite unclear. Nevertheless, we would like to respect their privacy and wish them the very best for the days to come.