Are Kayla and Wes From Are You The One Still Together? 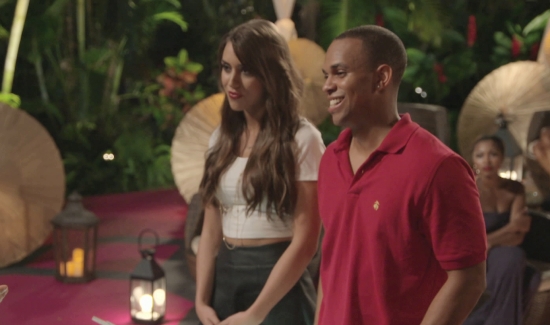 ‘Are You The One’ has been bringing to the viewers the spiciest of drama in its rawest form since its inception on January 21, 2014. The first season of this popular reality television series brought on screen 10 “perfectly” matched couples. Their relationship’s durability is claimed by the matchmaking experts who base their pairing skills on algorithms and invasive psychological study. One of the participants, Wesley “Wes” Buckles, was deemed flawlessly complementing Kayla Lusby on paper. So did they stand the test of time or part ways in contrast to the computer’s prediction?

Kayla and Wes: Are You The One Journey

Kayla Lusby had recently come out of a toxic relationship and hoped to find “the one” on ‘AYTO?’ It was not long before the charming and happy-go-lucky Wes Buckles won the “Bringing Sexty Back” challenge and thus, asked her out on a date. From thereon, the two remained a match till the final “truth booth” episode. The audiences could see a perfect looking couple with their personality traits and qualities entirely in sync. No reason why it would not work, right? 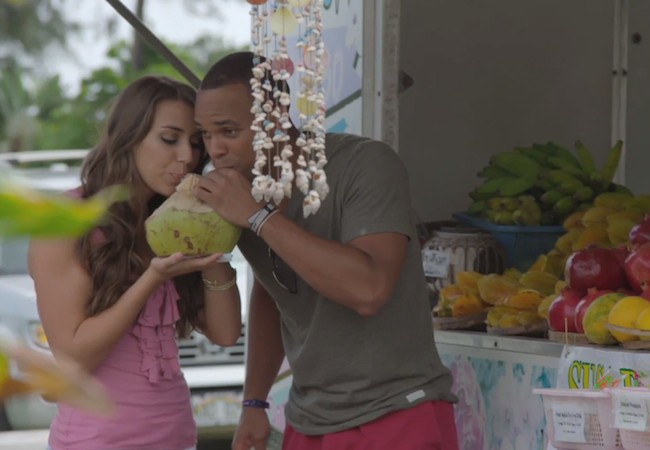 While it seemed all hunky-dory on the outside, Kayla had her eyes set on another housemate, Ryan Malaty. She failed to choose between him and Wes, and awkwardly enough, the former was already paired with Jessica Perez. Ryan and Kayla seemed to be hung up on each other despite being declared unfit by the calculations.

However, even Ryan and Kayla did not have a healthy relationship. Though the chances seemed bleak, some still hoped for Kayla to mend her ways and notice the good in Wes that the others could clearly see. So did she finally fall for her “perfect” match or decided to call it quits?

Are Kayla and Wes Still Together? 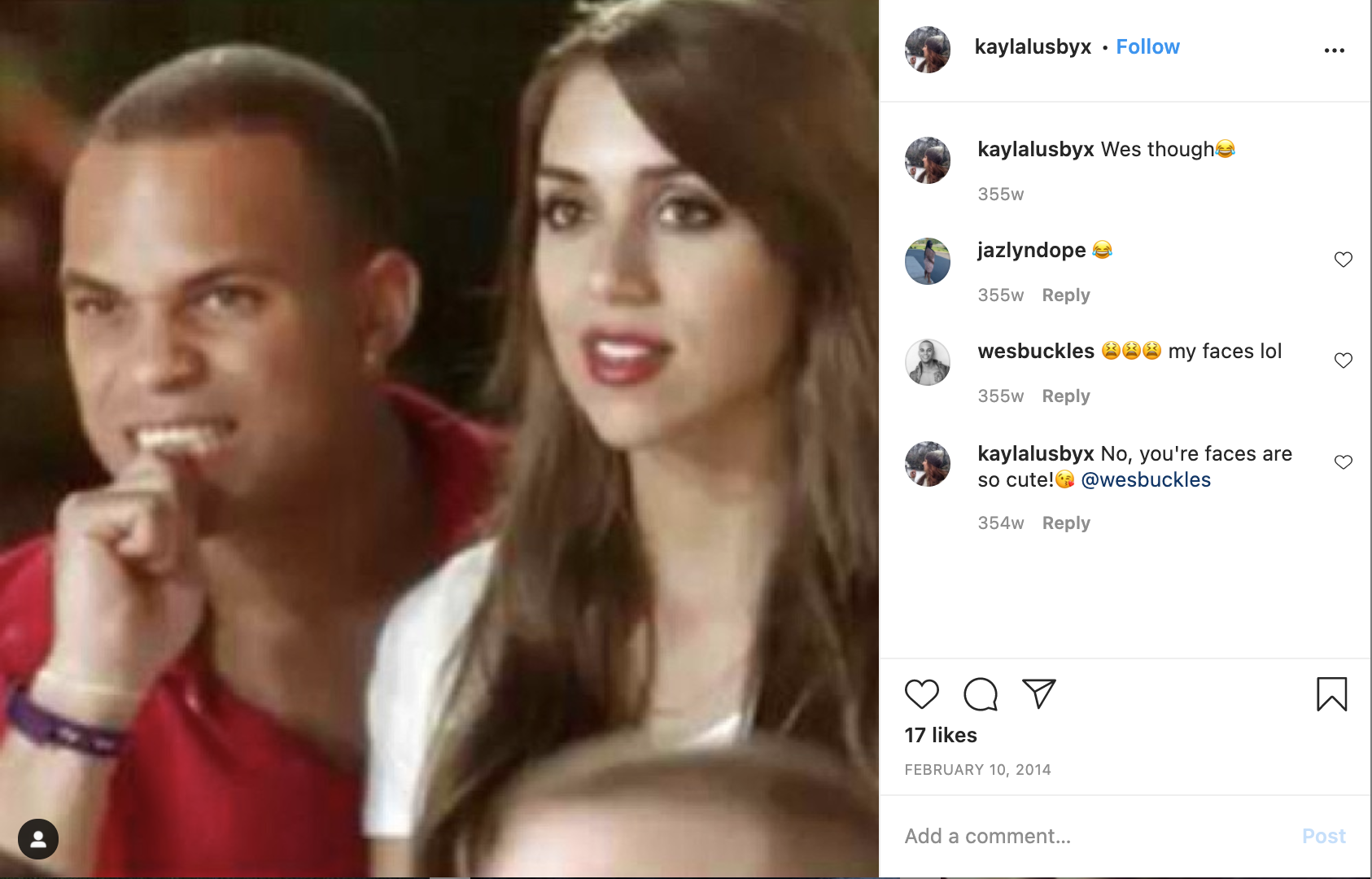 The much-anticipated but heartbreaking answer is NO! Though Wes had walked into the show intending to pursue a real relationship, his wish did not come to fruition. As far as their reasons for separation are concerned, the truth revealed itself during the reunion episode. Kayla unabashedly hurt Wes by admitting to having “smashed” Ryan multiple times while visiting his home in Colorado. To make matters worse, in addition to confessing this on national television, she did so while sitting right beside him. But somehow, they managed to part on amicable terms despite the embarrassing incident.

Wes was even in attendance at Kayla’s wedding, which took place on May 26, 2018, with Brock Bertucci. Various news outlets reported that the couple had got engaged during the fall of 2017 but the reality TV star has vowed to keep her personal life low-key. She is not found on any of the social media platforms, at least in her own name. Kayla’s husband regularly updates pictures with his beautiful wifey and they also have an adorable wedding website that narrates their story of how the two started dating in 2016. While she dreamt of working as a sports reporter, Kayla succeeded in securing a spot as a television reporter on WGNO-TV, a local New Orleans news channel, after wrapping the show’s filming. As of now, Kayla is the lead marketing specialist at a hospital in New Orleans.

As Kayla addressed during a candid conversation, life went back to its “normal” routine after the first season’s filming wrapped up. On the contrary, Wes went back to his goofy self, as is apparent on his social media accounts. He is often seen dancing around while preparing a meal and holding candid conversations with his guests using the hashtag “WesWineWednesday.” The MBA in pharmaceuticals frequently features in short comedy videos.

Read More: Are Shanley and Chris T. From Are You The One Still Together?