Are Kayla Morton and Boosted From Street Outlaws Still Together? 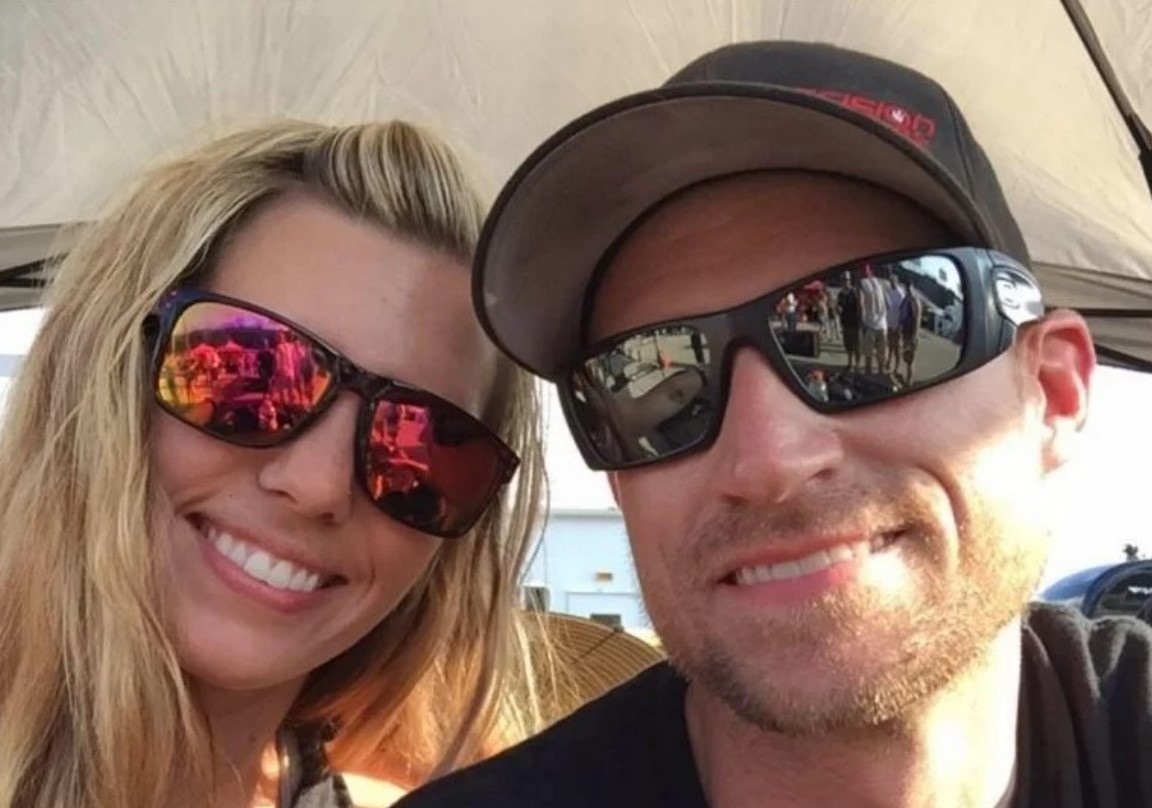 Delivering hair-raising excitement, ‘Street Outlaws‘ is a reality show that revolves around Oklahoma City’s street racers and their exhilarating high-speed races. Kayla Morton and Chris Hamilton AKA BoostedGT, are experienced racers who knew each other from before their time on the show as they moved in the same social circles. Although the spark between them was not instant, Kayla and Chris went on to have an outstanding relationship. However, in the light of recent breakup speculations, fans are anxious to know the truth. Well, we come bearing answers!

Kayla Morton and Chris Hamilton AKA BoostedGT were acquainted with each other even before appearing on the show. Still, being nothing more than friends, they had an amicable relationship and respected each other as fellow racers. However, the relationship developed with time, and they realized their mutual admiration. Friendship soon turned into love, and the couple seemed really happy upon getting together.

Kayla even stressed the importance of finding someone who loves racing equally as she said, “It’s extremely hard to find a partner who loves the sport, and is so ‘poured into’ it, as you are. So when you find somebody that understands the lifestyle and the sacrifices it takes, you hang on. Our whole life has revolved around cars, and racing. It’s our life.” Still, even after making their relationship official, Kayla and Chris remained opponents on the street and even raced against each other.

Moreover, with Chris initially working a second job, the couple found it tough to spend time together. Nevertheless, they mentioned that determination and commitment helped them power on through the difficult times. Over the years, Kayla and Chris built up a beautiful relationship and have kept their fans updated through regular posts on social media. It is also unclear if they have exchanged marriage vows, but the two are proud parents to their two kids — Austin and Cooper. Reports even state that the family lives together in Texas, which is Chris’ home state.

Are Kayla and Boosted Still Together?

Although there are speculations and unconfirmed reports about the couple’s split, it remains unclear if Kayla and Chris are still together. The rumors about the supposed breakup surfaced when both Kayla and Chris deleted all their pictures from social media. With the couple being quite active on social media, this sudden move was quite uncharacteristic and began raising eyebrows. Additionally, Kayla was also noticed to be more active than Chris on ‘Street Outlaws,’ as of recent times, making fans question their relationship.

Amidst the confusion, a few sources claimed that the couple has broken up. There have also been reports about Chris moving on and already dating someone else. However, one should keep in mind that such reports are unsubstantiated and must be taken with a grain of salt. Moreover, with both choosing privacy regarding their dating lives, their present relationship status remains unclear. Still, the two have remained dedicated to their duty as parents since their children feature prominently on their social media accounts and are a massive part of their lives.