Are Kenya Moore and Marc Daly Still Together? 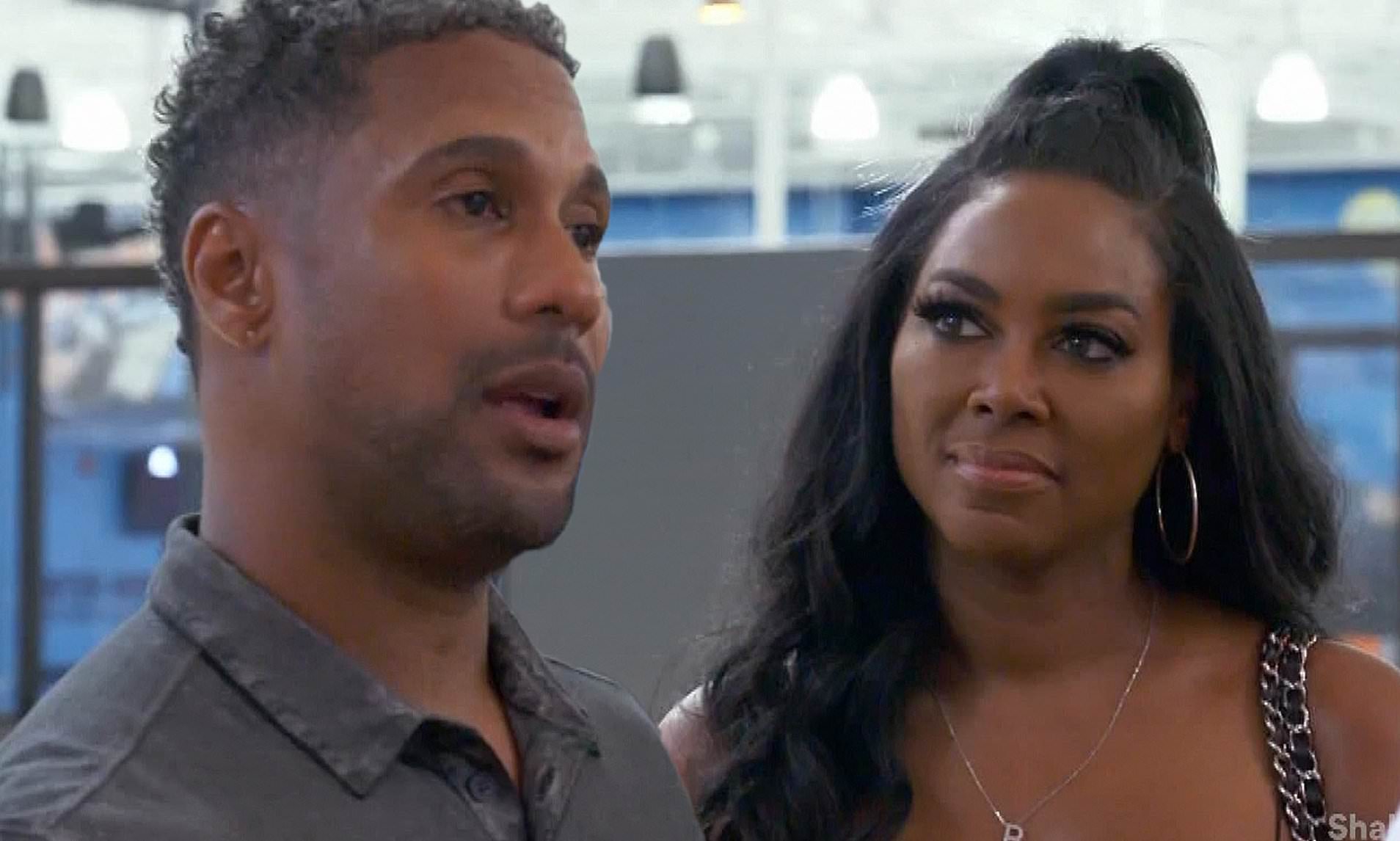 ‘The Real Housewives of Atlanta’ is a hit Bravo TV show that has been a source of pure entertainment for its fans for more than a decade. Famously abbreviated as ‘RHOA,’ it follows the lives of fashionable and career-driven women residing in and around Atlanta, Georgia. Kenya Moore joined the American reality series as its full-time cast member on season 5.

Since the inception of Moore’s journey on ‘RHOA’ on November 4, 2012, viewers have witnessed major drama in her personal relationships but not the kind that happened after Marc Daly entered Moore’s life. The two have been on a roller coaster ride from the time they started dating. But the recent turn of events has made everyone suspect whether they have finally given up or are still together?

Kenya Moore and Marc Daly met for the first time through a mutual friend, Chef Roblé Ali, in 2015. But it took them some time before they came back to each other to officially kick-start their relationship in December 2016. The “earth moved” for Moore after their first date, which took place in Brooklyn. The couple tied the knot within the next six months in a hush-hush wedding at Saint Lucia on June 10, 2017. Moore made the announcement of already having married the businessman and restaurateur on the tenth edition of ‘RHOA.’ 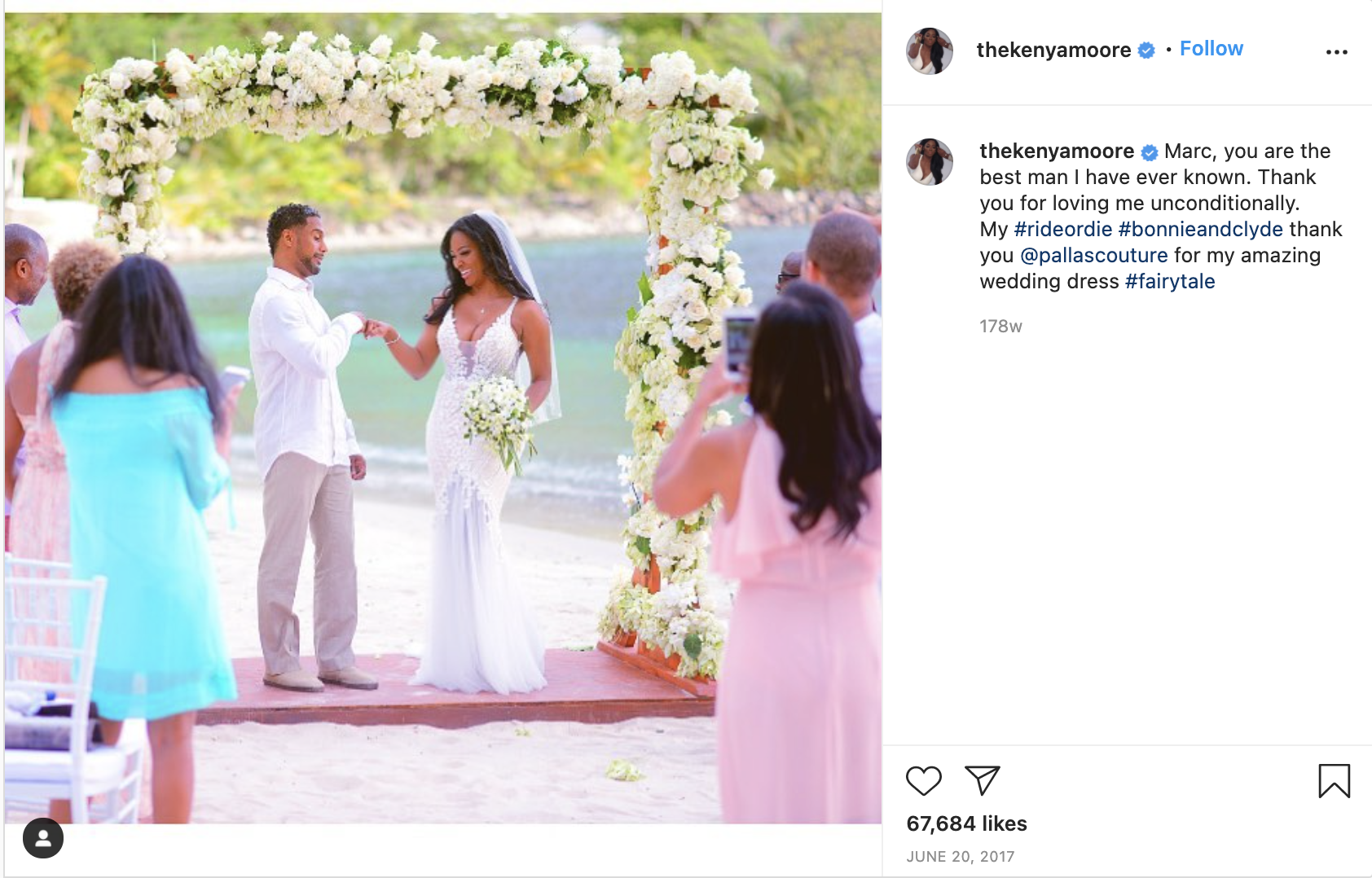 The two happily declared during the reunion episode that they were expecting their first child together. After sharing many baby-bump pictures on her social media accounts, Moore welcomed her daughter, Brooklyn Doris Daly, on November 4, 2018. The camera-shy husband successfully avoided the filming process during season 11, while Moore only made guest appearances during the show. With her return to RHOA as the full-time cast member in season 12, her dynamic with Daly underwent a visible shift, and the fans saw their marriage crumbling because of the undue pressure. 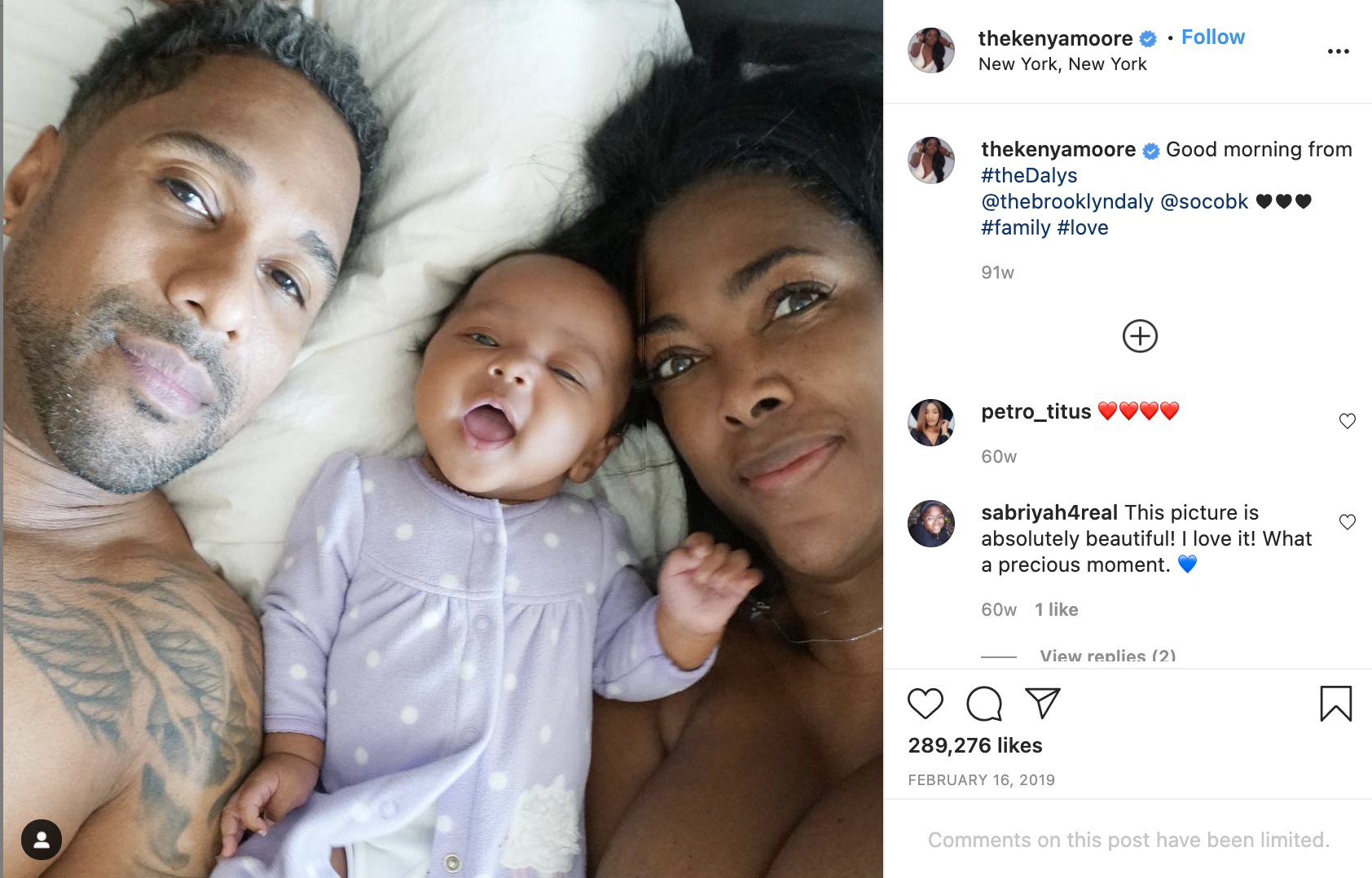 By the time the filming wrapped, it got established that her husband failed to exhibit his sweet and charming side while the cameras were still rolling, which added to the frustration between them. Unfortunately, they mutually decided to call it quits and announced their intention to get a divorce on September 19, 2019. While it looked like the two were done for good, it is not the whole truth as, within a year, their relationship took a 180-degree turn!

Are Moore and Daly Still Together?

There is nothing more inspiring than a couple who tries to work out its differences against all odds. Kenya Moore and Marc Daly perfectly fit the category as both of them have kept at resolving their mutual problems despite their legal separation the previous year. Their journey together has been one with all kinds of disagreements, accusations, and drama. However, they set the bar pretty high when it was about co-parenting the apple of their eyes, Brooklyn. 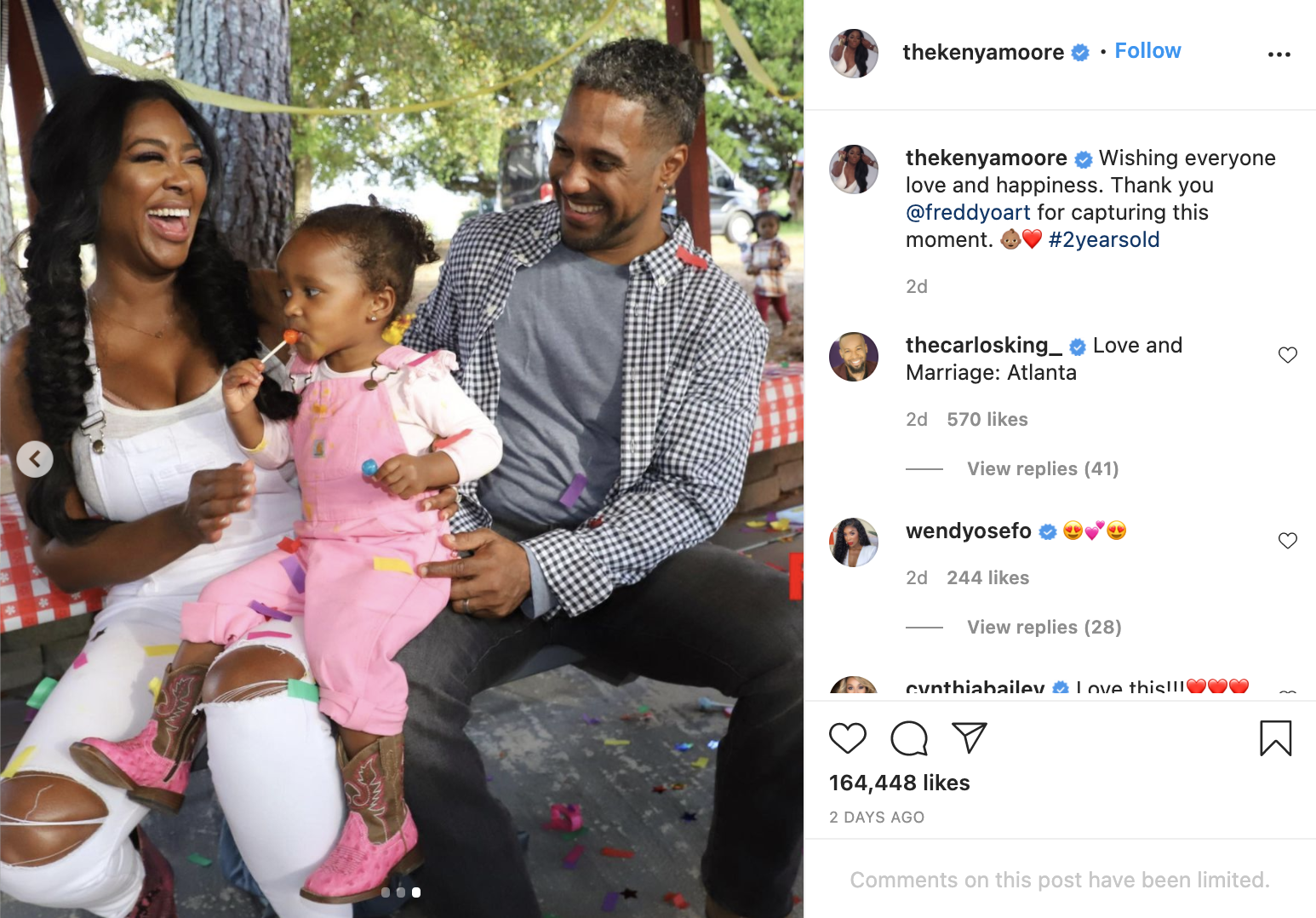 Initially, it seemed like the tiny tot had become the reason for her parents to give their marriage another shot. Still, it deeply hurt Moore to witness Daly’s absence from her daughter’s life. She also knew that a major reason behind it was his embittered relationship with her. But Moore also realized how special it was for her to have met the love of her life at 46 and then to have had the “miracle baby.”

To remedy the situation, the reality TV star decided to let go of Daly’s shortcomings and forgive him for his past misdemeanor. Self-admittedly, Moore’s husband has also shown massive improvement in his behavior as he has transformed into a kind, loving, and respectful man. Their central focus remains Brooklyn and her happiness, but they are surely working on their equation as well.

Read More: Are Gizelle and Jamal From The Real Housewives of Potomac Still Together?