Are Kristen and Scotty Still Together? 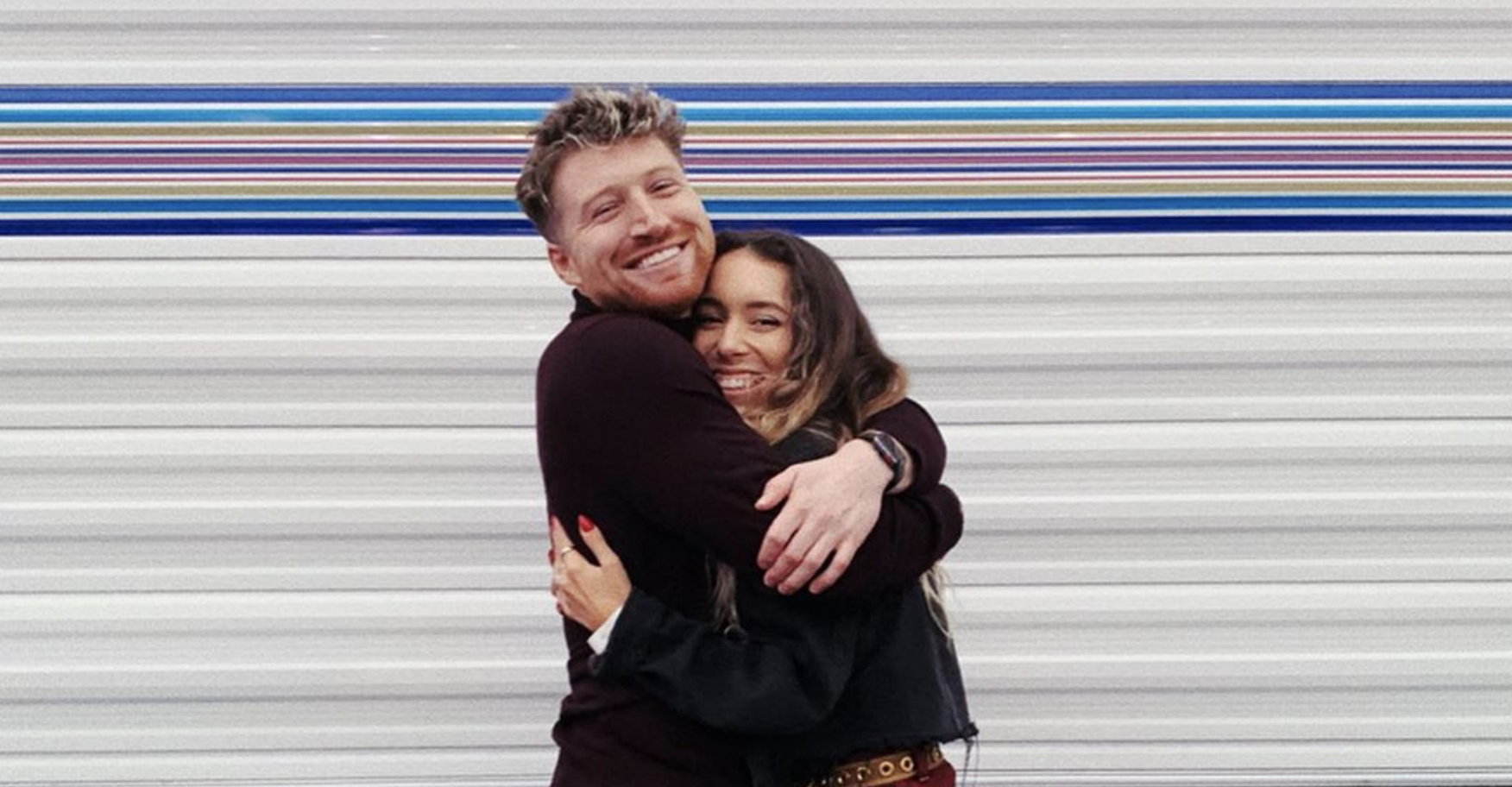 Chance meetings that turn into long-term relationships – not something we get to hear every day, right? In this day and age of dating apps and sliding through the “Dms” (direct messages), the faith to let destiny work its magic becomes difficult. Popular YouTubers Kristen McAtee and Scotty Sire met by a similar stroke of luck and put in their heart and soul to make it work. But did they successfully surpass all the tests fate threw at them or gave up hands down?

Their love story is a classic tale of ‘love at first sight’. In 2015, when Kristen moves to Lee Beach from California, she plans to attend Coachella with her friends. Scotty sees this beautiful “brown-eyes” girl and it instantly clicks. The two have been pretty inseparable ever since. She got really emotional the first time she heard Scotty call her his “girlfriend” in a YouTube video. The couple has featured on each other’s YouTube Channels, both of which have amassed millions of fans. Some of the iconic videos like “Kristen Thinks Our Dog is a Chicken Muffin,” “My Girlfriend Being Weird for Five Minutes!” And “Trying to Attract Sea Bears at Stagecoach” has stolen so many hearts across the globe because of the authenticity of their emotions.

Kristen moved in with Scotty and a couple of his friends and eventually the two got a place of their own. But not everything was as hunky-dory as it looked. There were arguments and fights that were never recorded or put online for the public to scrutinize. Both of them had been feeling like they were living separate lives. They could either fix feeling this and come back together, stronger than ever, or accept the bitter truth that time had created distance between them. So what did they choose to do?

Are Kristen and Scotty Still Together? 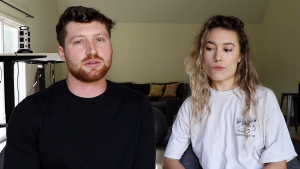 On the 5th of February this year, Kristen and Scotty put a video on YouTube declaring that their 5 years long relationship was over and for all the right reasons. The two pour their heart out to their fans in order to explain how they had grown apart from each other over all these years. It is heartbreaking to watch the effort Scotty is trying to put to calmly say his piece without breaking down. In no time, his face turns red and he is at the verge of tears and we can see Kristen is already crying. To stay strong about this mutual decision would be the hardest thing to do because they have been each other’s best friend and support system for so long.

The much-loved YouTubers failed to grow together as a unit and had been going on to live their individual lives despite living under the same roof. Also, they experienced a lack of the same interest having met each other at a young age and changing into their new selves with the passage of time. The one request they earnestly make is for their fans to not pick sides or blame either one of them for the break-up. Kristen makes it crystal clear that no one did any “bad” thing and that they respect each other too much to have any animosity in their heart.

Lastly, Kristen declares that she will be keeping their dog Link or “chicken muffin” since she is emotionally more attached to her. She asks everyone to not tag her with Scott as it would be really hard for them. With that the video comes to an end, and so does their relationship. Any speculation about them getting back together seems pointless now.

Read More: Are Carly and Justin Still Together?