Are Kristen Ramos and Julian Allen from Temptation Island Still Together? 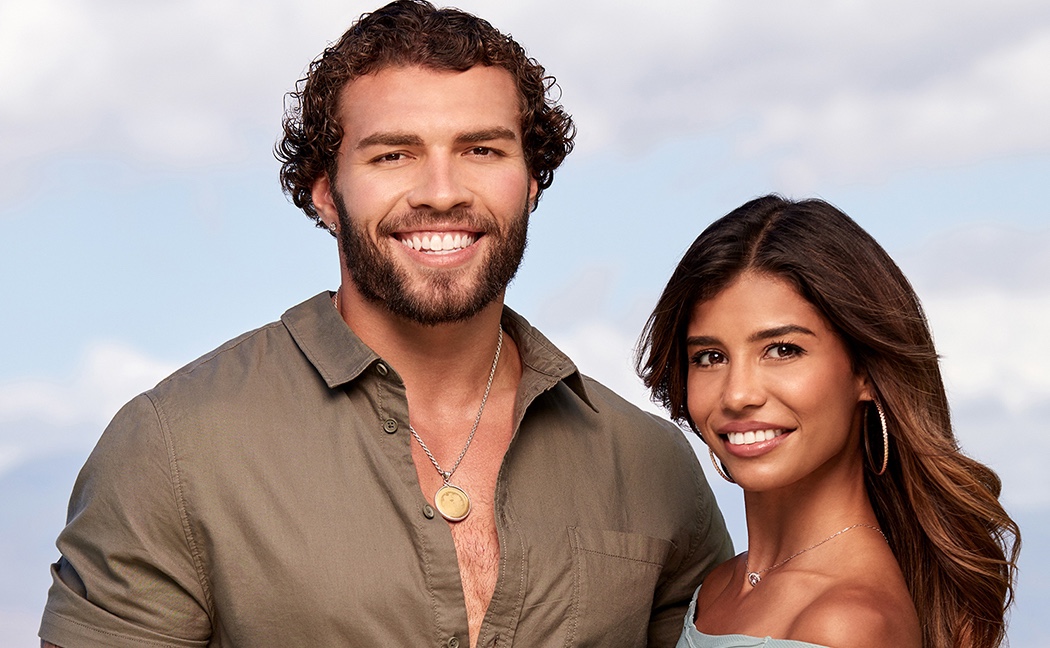 In 2001, ‘Temptation Island’ graced the world of television with its unique guidelines that require four couples to spend their time cooped up with a group of attractive single people as they try to woo the committed participants. The show has never given its reasons for asking couples to try out the “single life” to address problems in their relationships. But it seems to have worked for the contestants, as well as the audiences who have been largely invested in the couples that the show has introduced over its lengthy run.

One of these pairs happens to be Kristen Ramos and Julian Allen, who decided to let the show determine the future of their relationship. Their chemistry is adorable on screen, which is another reason why fans heavily root for them. If you’re curious about their current status and are looking for updates regarding the same, we have got you covered.

Kristen Ramos and Julian Allen are probably the most tight-knit couples to have appeared on the season. As high school sweethearts who have been together for 11 years, the 26-years-olds have spent considerable portions of their lives with each other, which is exactly why breaking up seems like a concept too surreal to be imagined! Julian works as a personal trainer, and Kristen is known to be a physical therapist. Maintaining a relationship these days seems like a long shot for most people, but this couple certainly seemed to be on the right path. However, that doesn’t mean they have not had their share of bad days. 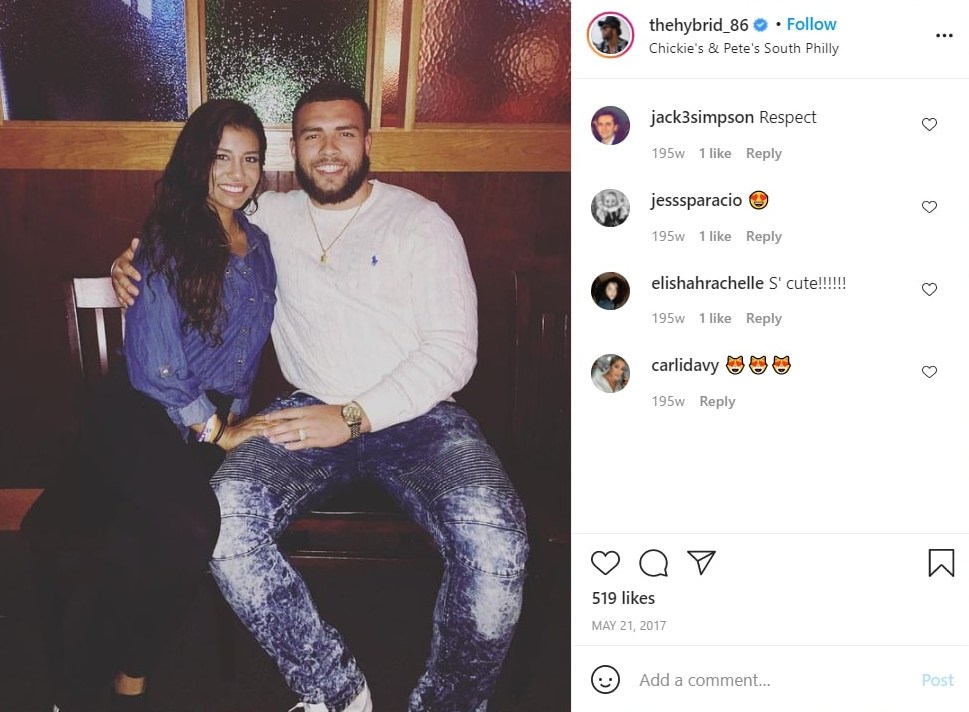 As shocking as it may seem, Julian cheated on Kristen twice, which caused a major storm in their relationship. But he subsequently admitted his mistake and apologized to her, promising to make up for everything. Naturally, Julian was still concerned about her jaded trust in him as the couple attempted to address their issues on the show. They found their way to ‘Temptation Island,’ hoping to make their future a little more secure. 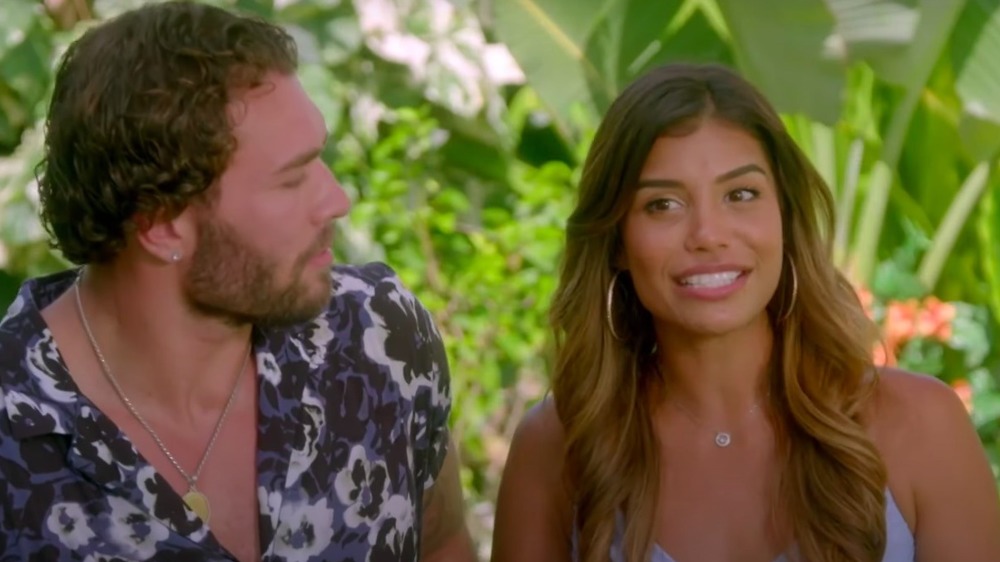 Even though they’ve had problems in the past, Julian and Kristen still held on to each other. For the two, it is not a matter of time, which they certainly have had a good grasp over, but it was more about loyalty and patience. Through the show, the couple tried to discover whether their relationship was fit enough to withstand the test of loyalty and patience. They still seemed to be at crossroads in their relationship, and the question that eventually begged to be answered is: Are they still together, or did they march off their separate ways?

Are Kristen and Julian Still Together?

At the beginning of ‘Temptation Island,’ Kristen and Julian started strong, as their devotion to each other seemed evident, judging from their chemistry on screen. They were struggling to part ways, with Julian assuring Kristen that they were not done yet. On the other hand, Kristen’s concern for Julian was visible when she said that she hated to see him cry. Besides past issues that negatively affected their relationship, the duo seemed genuinely attached to each other.

After the end of the show, Julian and Kristen’s relationship status is not publicly known, but the couple seems to be together. Based on Julian’s social media account, he appears to be enthusiastically posting and advertising the couple’s feature on ‘Temptation Island.’ His feed also includes pictures of Kristen hanging out together or posing intimately. While it doesn’t explicitly assert that they’re still dating, it does confirm that the duo is still on good terms with each other.

Read More: Are Chelsea Orcutt and Thomas Gipson Still Together?