Are Chelsea Orcutt and Thomas Gipson From Temptation Island Still Together? 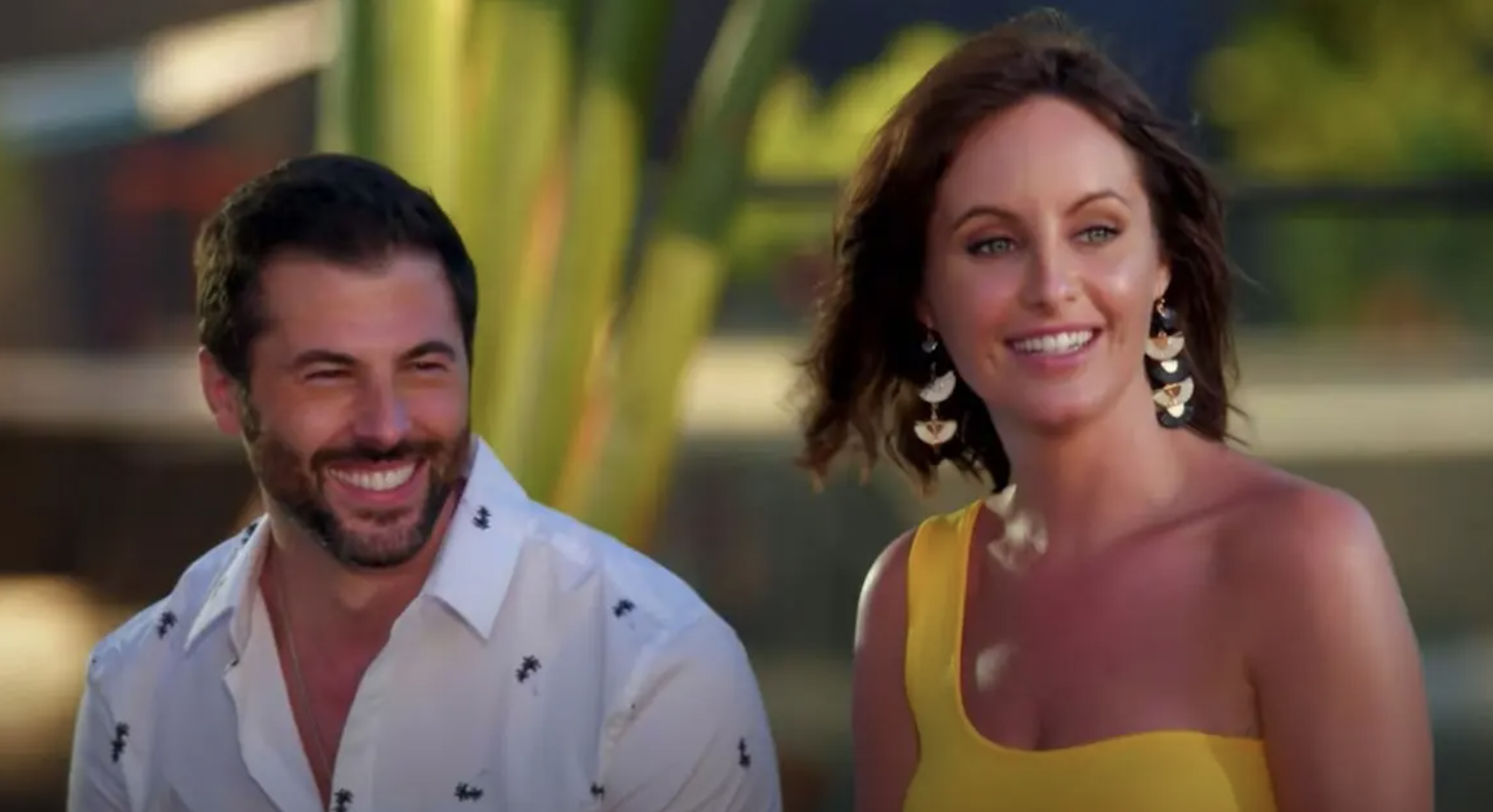 Since the inception of its debut season on January 10, 2001, ‘Temptation Island’ has proven to be the ultimate trial for all those who feel determined to put their relationship to the test. More often than not, the results are unfortunate as more than a few partners end up committing infidelity instead of being faithful. The series puts the contestants in a tricky situation by introducing hot singletons into the island, expecting the former lot to resist the temptation.

Hailing from West Hollywood, California, Chelsea Orcutt and Thomas Gipson appeared on the sixth season of the fan-favorite reality TV series with the same goal in their heads. If you are wondering whether their bond survived the test or failed miserably owing to the presence of the temptations, we have got your back!

Chelsea Orcutt and Thomas Gipson started dating the millennial way as he slid into her DMs, and the two took a liking to each other shortly after. Interestingly, their mutual friend, Mitchell Miller, played cupid and introduced them, leading to them getting to know each other. It has been over a year since Chelsea and Thomas changed their relationship status to committed. The couple mutually agreed that their equation is picture-perfect behind closed doors. But sadly, things took a turn for the worse just as they stepped outside. 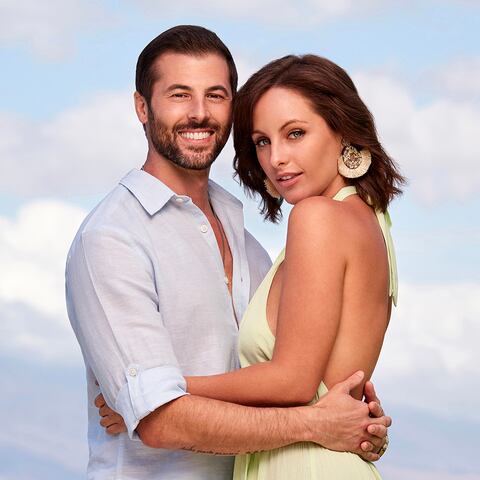 In a social setting, Thomas’ overly friendly approach towards the women around him and his natural charisma instantly brought out Chelsea’s jealous side. The marketing coordinator’s possessiveness for her beau became uncontrollable owing to his past commitment-phobia. Thomas did not shy away from claiming that Chelsea is his first serious girlfriend and felt confident enough to prove his unwavering loyalty on national television. In addition to this, Thomas wished for Chelsea to wholeheartedly accept him for who he is, including the “social, outgoing” aspect of his nature. So did the two manage to put their insecurities behind them and choose to be together despite it all?

Are Chelsea Orcutt and Thomas Gipson Still Together?

Chelsea and Thomas had way too many differences between them, and it seemed unlikely that they would be able to resolve all of them. In our opinion, the probability of her worst fears coming true is much higher than otherwise. Unlike contemporary couples, they have not shared even a single picture together except for a few moments from the show itself. However, Chelsea’s positive response to those congratulating her and Thomas, in turn, leaves their current relationship status dubious. 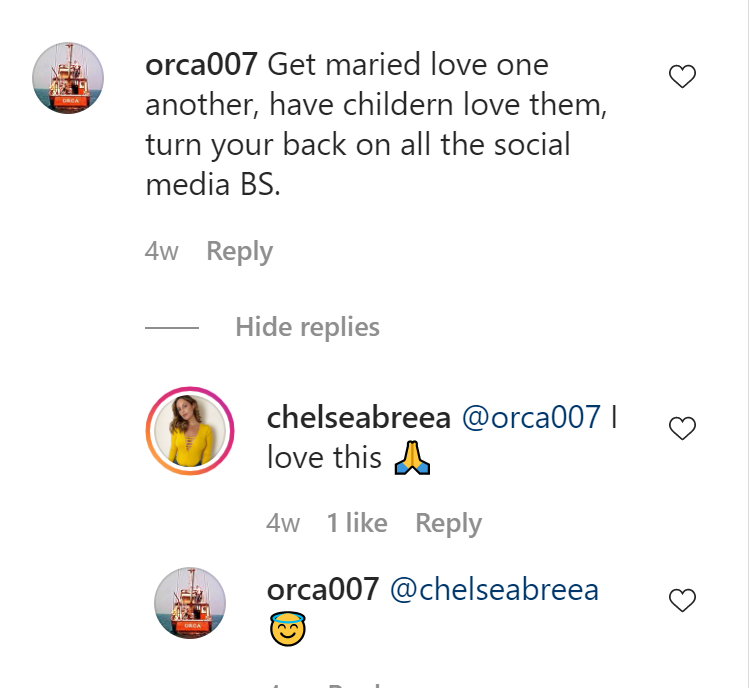 The sweet replies might mean that the territorial girlfriend has come to terms with her boyfriend’s naturally extrovert demeanor along with an inclination towards healthy flirting. It may not come as a shock to many that Chelsea and Thomas are being looked at only as an on-screen pair. Contrary to the pair’s ‘Temptation Island’ bios, their respective social media accounts hint at the fact that Chelsea and Thomas are both professional actors.

The California-based actress has starred in numerous advertisements and music videos. Similarly, the 37-year-old was previously an investment trader at Merrill Lynch, but he decided to be a performing artist a few years back. Considering this, it is natural for their followers to believe that their appearance on the show is merely a stint to further their acting career. However, nothing can be confirmed until there is an official announcement by Chelsea or Thomas.

Read More: Are Erin Smith and Corey Sobczyk Still Together?