Are Erin Smith and Corey Sobczyk From Temptation Island Still Together? 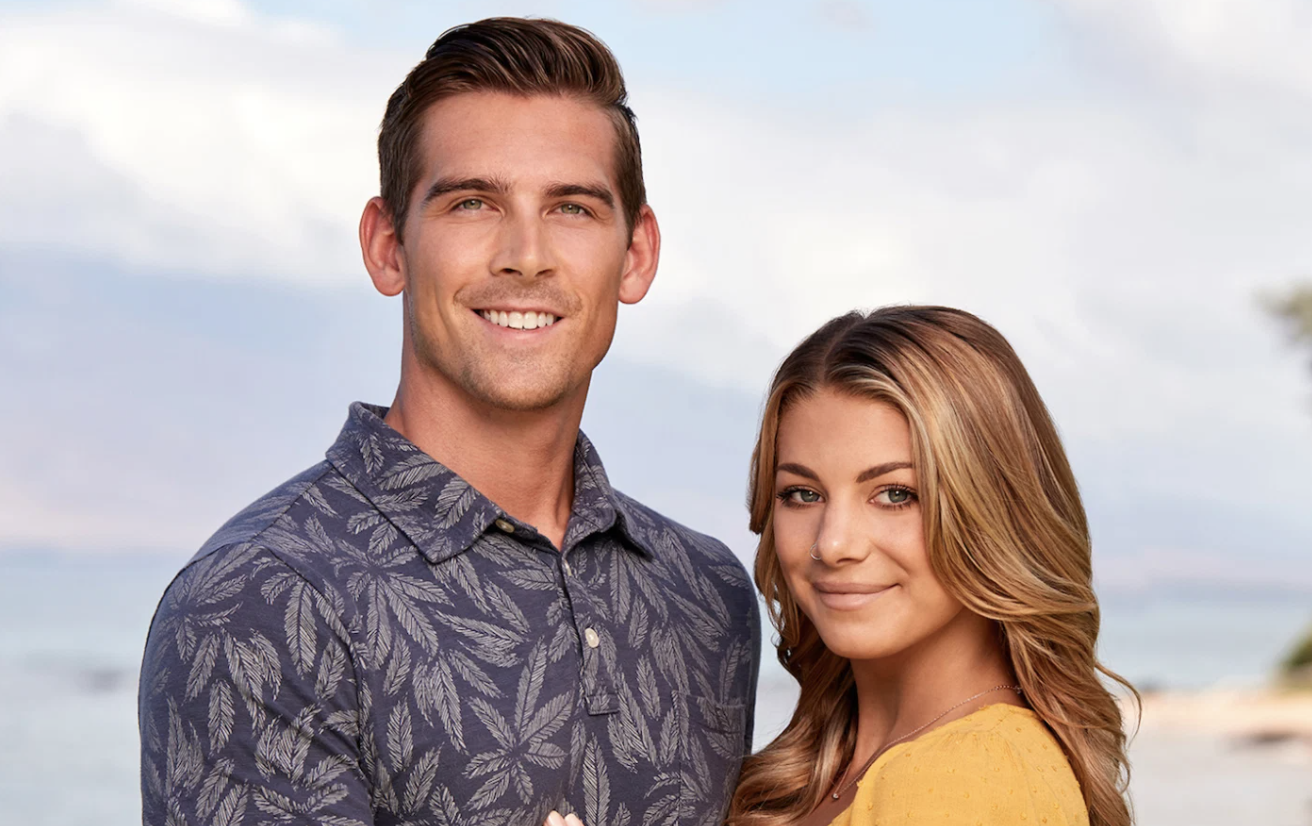 In 2001, Fox introduced a unique dating reality series to the world but with an enthralling twist: singles mixed within the group of committed couples, just to put their relationship to the ultimate loyalty test. The premise of ‘Temptation Island‘ has been a hit ever since, and the show, now broadcast on USA Network, is equally successful even now as it is currently running into its sixth season.

The San Diego, California-based couple, Erin Smith and Corey Sobczyk, won innumerable hearts with their adorable bonding and relatable problems. The viewers have been curious to know whether the “temptations” broke them apart or brought them closer. Here is everything we know about it!

Erin and Corey have been dating for almost a couple of years, and the initial phase of their relationship went on as smoothly as can be imagined. The couple made a million happy memories during the year and a half that they spent together. However, they suddenly started to feel a particular void and could not point out exactly what was missing between the two of them. This especially was true for Erin as she had been paranoid about “settling” and earnestly hoped to attain some kind of clarity soon. Self-admittedly, Erin had an itch to compare her current boyfriend with her former lovers, a tendency that had proven detrimental to Corey’s self-esteem.

Formerly a professional soccer player, Erin has a history of dating professional athletes, which plunged the Concierge manager’s confidence further down. After cracks began to show in their equation, Corey felt the sting of being belittled even harder. He even felt the need to prove himself as a better man than his girlfriend’s exes. It is evident that such thoughts only come from a place of insecurity. Erin accepted her fault in pushing Corey to his limit, causing his eventual loss of “swagger.” But was an acknowledgment of her flaws enough to keep them going?

Are Erin Smith and Corey Sobczyk Still Together?

There is a bleak chance that Erin and Corey parted ways after the filming of ‘Temptation Island’ wrapped up. Considering the sincerity of their love for each other, it does not seem probable that the two failed to make it work through their differences. The behavioral therapist mushily expressed immense gratitude towards Erin for having him in her life. In her heart, she has known that Corey has seen her at her worst and yet chosen to remain by her side.

This alone is sufficient proof that the couple came to the show backed up by strong feelings and their varied experiences only helped them build their foundation even more potent. However, many believe that Erin and Corey’s relationship is already a thing of the past, and their social media accounts bear an unmistakable testimony to this fact.

In this light, it has been speculated that Erin got swayed by the many options around her and Corey failed to anchor her wavering interests. Well, it can also be the other way round. But in the absence of an official statement, it is difficult to make a concrete statement whether they are still in a relationship or have unfortunately called it quits. Their dedicated fanbase will have to wait to know for sure how it actually turned out for both of them.

Read More: Are Erica Washington and Kendal Kirkland Still Together?