Are Erica Washington and Kendal Kirkland From Temptation Island Still Together? 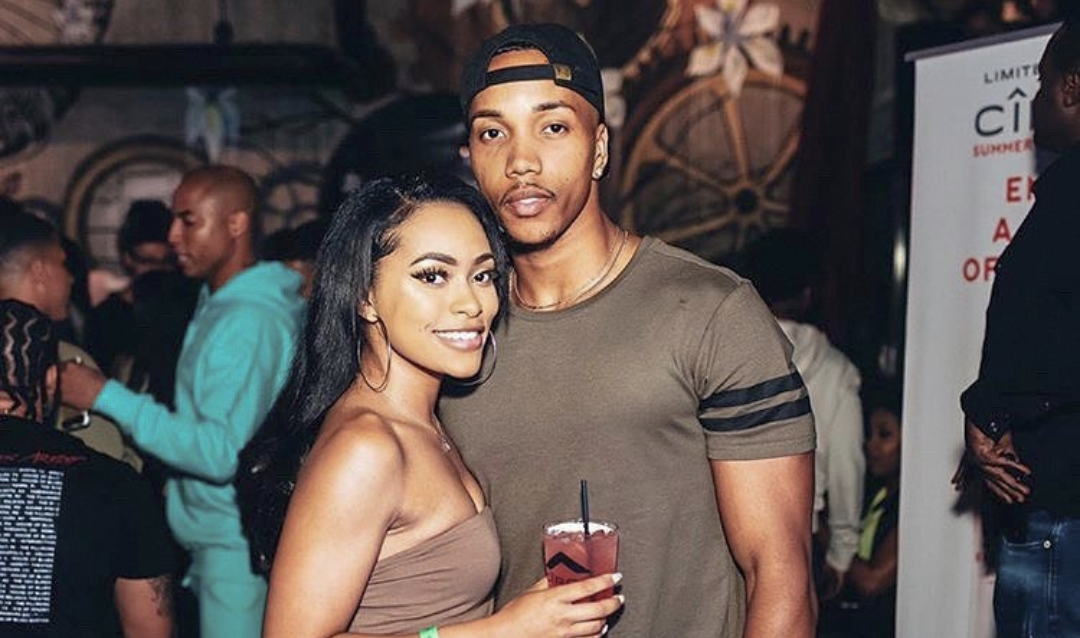 ‘Temptation Island’ premiered in 2001, intending to give a handful of couples a once in a lifetime opportunity to put their almost smooth-sailing relationships to the test. USA Network’s hit TV series mixes the contestants with a group of singletons to test their commitment as well as their loyalty towards their respective partners. The drama that ensues from the exceedingly entertaining premise has garnered a dedicated fanbase.

Fans of the dating reality show expressed immense excitement on seeing it return to the screens for its sixth season. One of the pairs – Erica Washington and Kendal Kirkland – brought their unique equation and its many problems to ‘Temptation Island.’ For those who have been curious to know their current status, here is everything we found out!

Erica Washington and Kendal Kirkland have been committed to each other for almost three years and have shared a stable equation for the most part. The Los Angeles, California-based couple are extremely attracted towards one another but do not have similar goals for their future. The 24-year-old optimistically believes him to be tailor-made for her, but sadly, he fails to reciprocate her feelings. While on the show, Kendal wished to come across a woman who could live up to his “high standards.” On the contrary, having known him inside out, Erica had been hoping to get engaged to him in the near future. 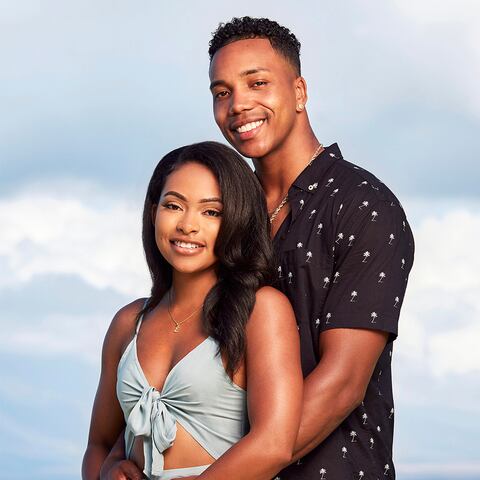 The entire situation became even more complicated, considering the vastly differing expectations that Erica and Kendal had from their partners. The self-professed “successful” entrepreneur is too driven to settle down with anyone who does not inflame the same fire in her heart. This, in fact, is one of the main grievances Kendal held against Erica, who constantly felt under-appreciated. As a personal assistant, she is undoubtedly an independent woman but supposedly not as ambitious as her beau. The duo had one of the most conflicted relationships amongst their cast-mates, and many believe that it did not see the light of the day after the filming wrapped up. 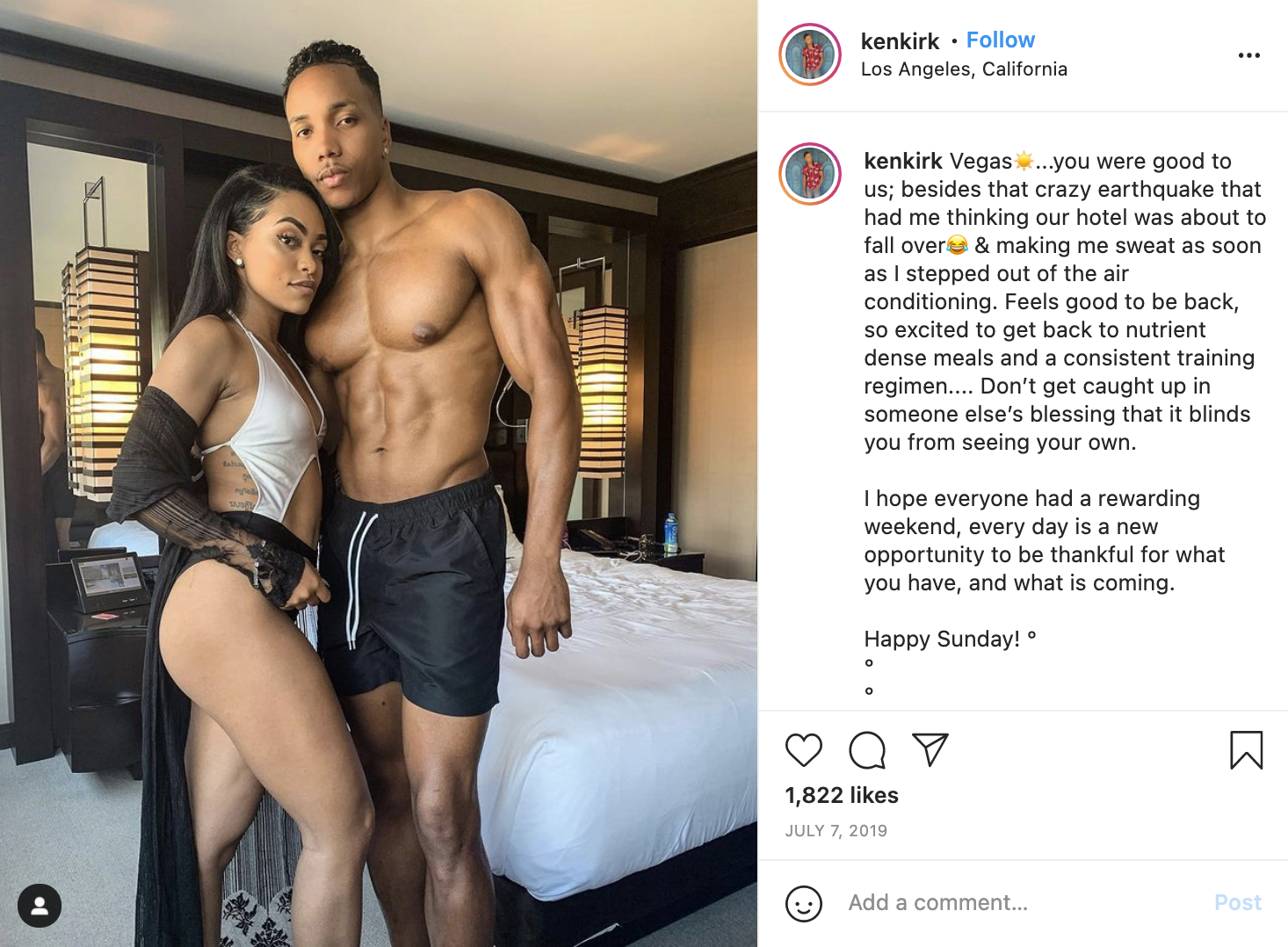 Are Erica Washington and Kendal Kirkland Still Together?

Kendal and Erica confidently came on the show with the “no rules” policy, first suggested by the former and wholeheartedly agreed upon by the latter. The 26-year-old came to ‘Temptation Island’ to dip his feet in the dating game once again in order to be entirely sure about the one he wanted to spend the rest of his life with. While Erica knew it might hurt her feelings, she let Kendal explore his options, nonetheless, confident that he would come back to her. Fortunately, it seems like both Erica and Kendal have proved that their bond is way stronger than the temptations around them. 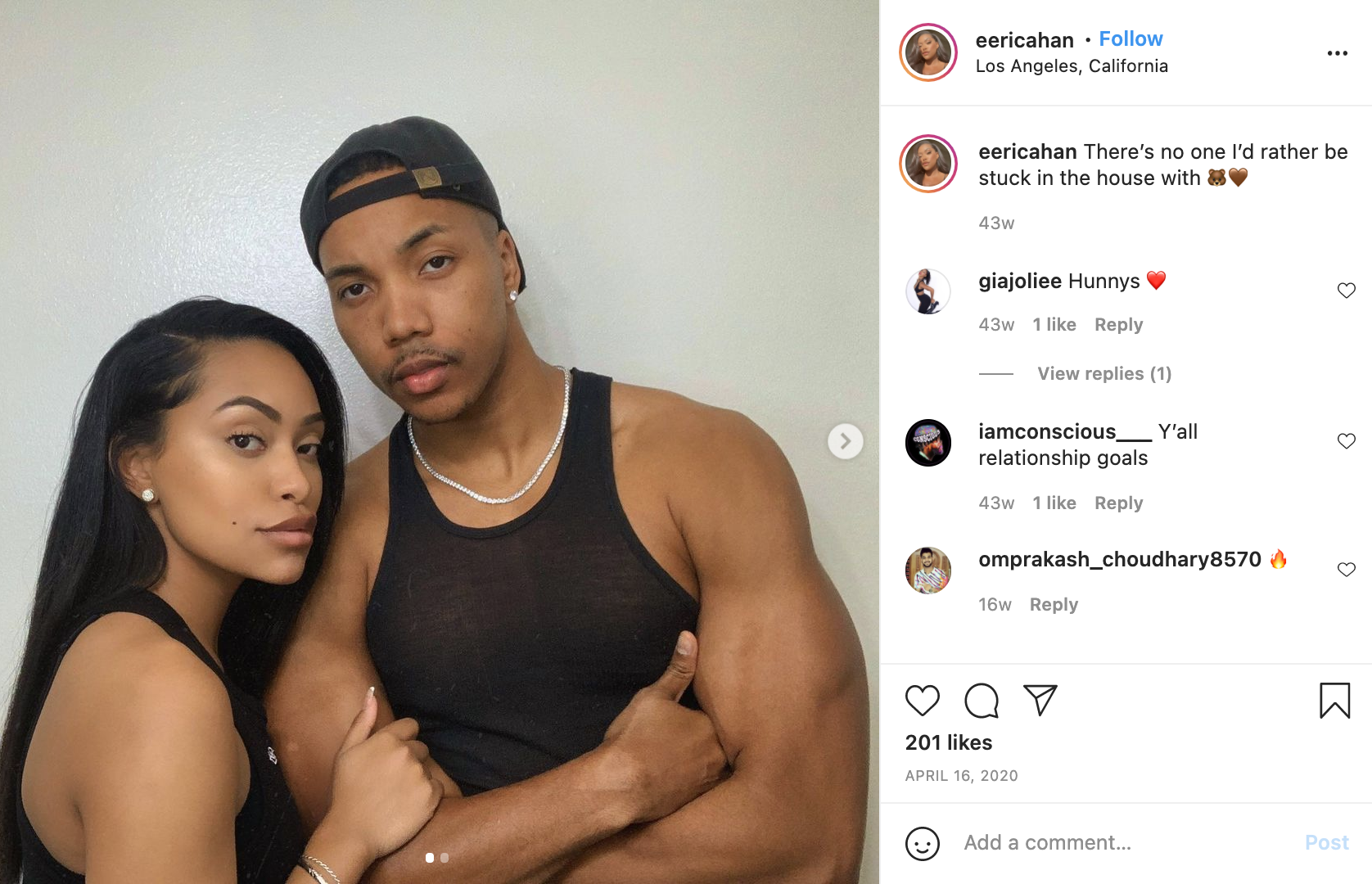 They appear to be solidly committed to each other as they happily stayed together throughout the trying pandemic and even quarantined under the same roof. This clearly means that Kendal could finally see his dream-partner in Erica, personally as well as professionally. Instead of further undermining her worth, he might soon get down on one knee according to their original plan before coming on the show. As for Erica, she is the happiest knowing that her sincere love for Kendal succeeded in showing him that “grass isn’t always greener on the other side.”

Read More: Are Chelsea Orcutt and Thomas Gipson Still Together?