Are Landon McBroom and Shyla Walker Still Together? 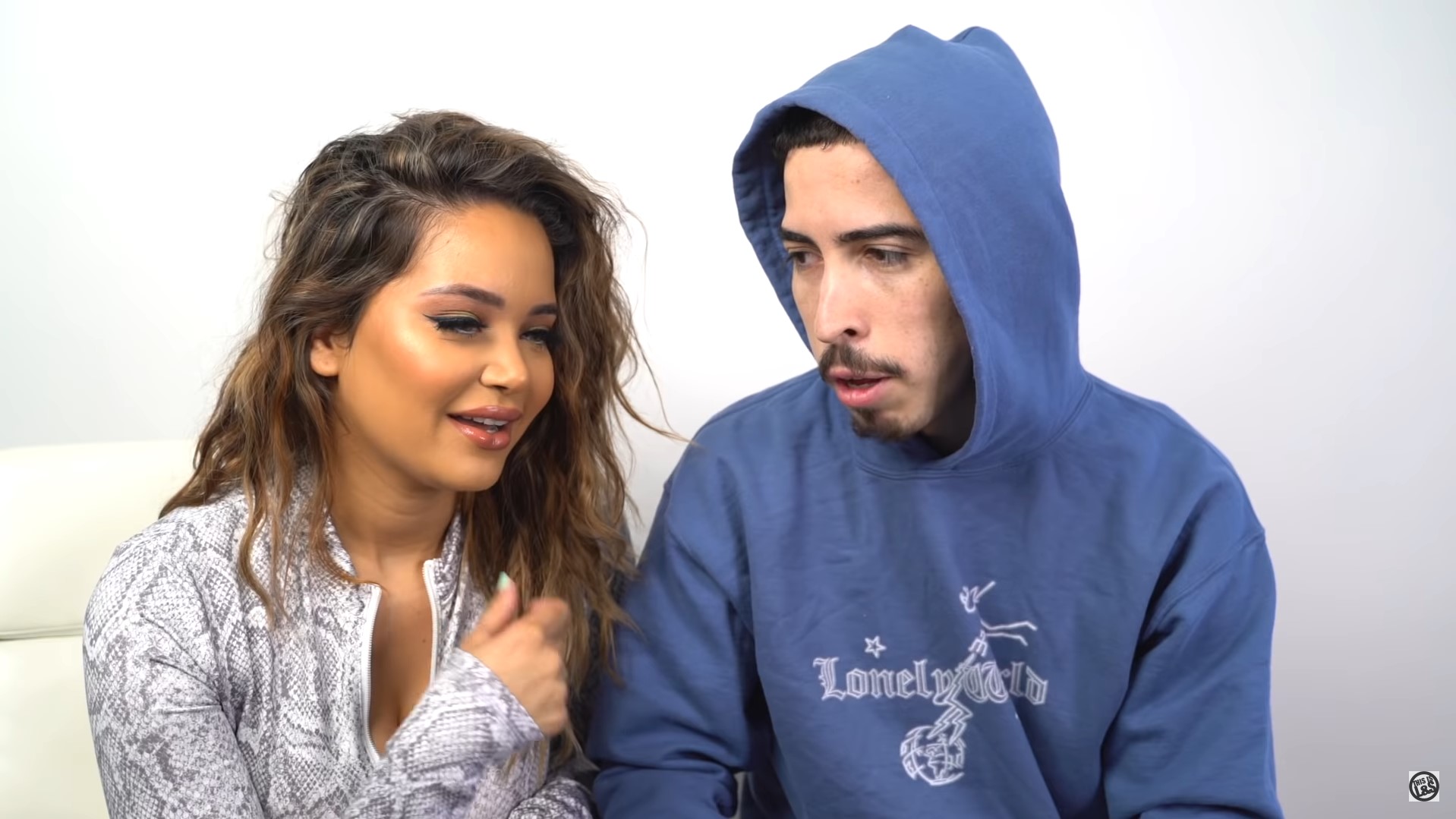 Image Credit: This Is L&S/YouTube

Landon McBroom is the younger brother of ‘The ACE Family’s’ Austin McBroom. Landon has his own YouTube channel, ‘This is L&S’, which he runs along with Shyla Walker. Shyla, who was already famous for her brilliant makeup tutorials, started dating Landon, following which the couple opened up their joint YouTube Channel. Since the start of the channel, Shyla and Landon have become famous for their hilarious videos, including funny clips, pranks, challenges, and reactions. With speculations about the duo’s future doing the rounds, fans want to know the current status of their relationship. So let’s find out, shall we?

Landon and Shyla: Journey Together

It is reported that Landon and Shyla first met online in 2016. Soon they took to each other and started dating. Shortly after, the thought of opening a YouTube channel occurred to the two, and the channel ‘This is L&S’ was formed in July 2017. They started with a Q&A video where Landon spoke about Shyla and said, “How I knew Shyla was the one was probably because everything seemed super natural from the jump. I never had to put up a front or anything like that.”

Landon and Shyla’s interesting and attractive personalities, as well as their amusing videos, soon drew the attention of fans. The duo soon became one of the most popular couples on YouTube and started amassing massive fame. The pair enjoyed a smooth sailing relationship until they hit a snag in 2018 when Landon and Shyla separated for a short time. However, they soon reconciled, much to the delight of fans. In December 2019, Shyla and Landon became proud parents to a baby girl, Souline Amour McBroom. 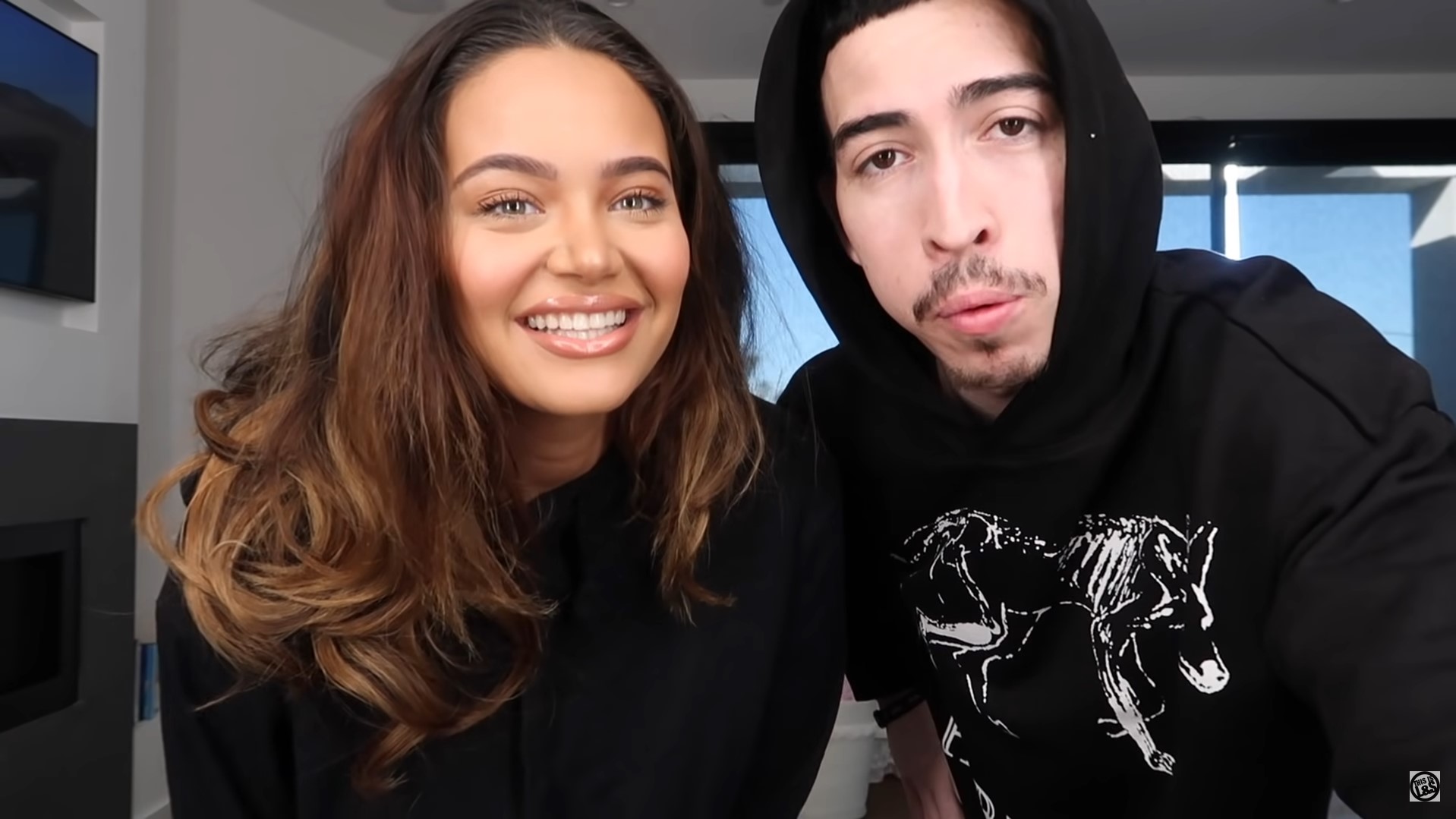 For a while, it seemed like the couple had finally managed to find peace and happiness as a family. However, concerns soon grew as Landon appeared less and less on their videos. Finally, in April 2020, Shyla revealed that Landon had lymphoma and was being treated for the same. Yet, even in the face of such distressing news, they remained positive and depended on each other for their happiness. In September 2020, the couple even sparked marriage rumors when they uploaded a video titled ‘Officially Planning Our Wedding Day.’

Are Landon and Shyla Still Together?

No, Landon McBroom and Shyla Walker are not together anymore. On February 10, 2021, a video was uploaded to the ‘This is L&S’ channel, where Landon explained that Shyla wanted to take a break from the channel and would not be appearing in videos for some time. However, in a video posted to their channel on May 6, 2021, Shyla explained that Brandon wanted to focus less on YouTube and more on boxing, due to which she would be taking over ‘This is L&S.’

Around the same time, reports of their breakup started emerging amid accusations of physical abuse against Landon. In the same month, Shyla posted an Instagram story where she mentioned that she was heartbroken and tired. Her brother, Alpha Walker, took to Instagram and accused Landon of being physically abusive towards Shyla. He even blamed Landon for taking away Shyla’s car and allegedly playing the victim. Additionally, even more information about his alleged abuse came from Landon’s own cousins, who took to Instagram to reveal how Landon allegedly treated Shyla.

Ace Family’s Austin McBroom’s brother Landon accused of allegedly abusing his baby momma Shyla. Landon is allegedly trying to take Shyla’s car from her, and had been previously exposed for alleged abuse by one of his cousins. pic.twitter.com/EVkvMbvMPt

Moreover, ever since the breakup, Shyla seemed upset and took to social media to voice her opinion regarding what went down between her and Landon. Even more information was unearthed in June 2021, when Shyla’s friend, Teresa Unique, took to Instagram and shared pictures that allegedly showcased the physical bruises Shyla suffered due to the reported physical assault. The friend also revealed that Shyla had filed a restraining order against Landon.

Shyla, who had been through really troubling times since her breakup, addressed her fans through an Instagram story in June where she said, “This is not a game. This is my real life. Real pain. Real trauma I’m working through. The truth has always been in plain view. Please let me heal and restart my life in peace. Thank you.” On the other hand, Landon has neither addressed the accusations nor defended himself. However, Landon’s family came out in his defense with his mother allegedly threatening legal action.

Currently, things stand at an impasse as the physical abuse allegations are yet to be confirmed. Landon and Shyla have gone back to living their separate lives, and it seems like Souline is with Shyla at the moment. Shyla is loving the time with the couple’s daughter and recently praised the little bundle of joy in a heartfelt post on Instagram. Landon, on the other hand, got back into boxing and is taking his career quite seriously. We wish nothing but happiness for Shyla and Landon as they look forward to the future.