Are Loren Goldstone and Alexei Brovarnik From 90 Day Fiancé Still Together? 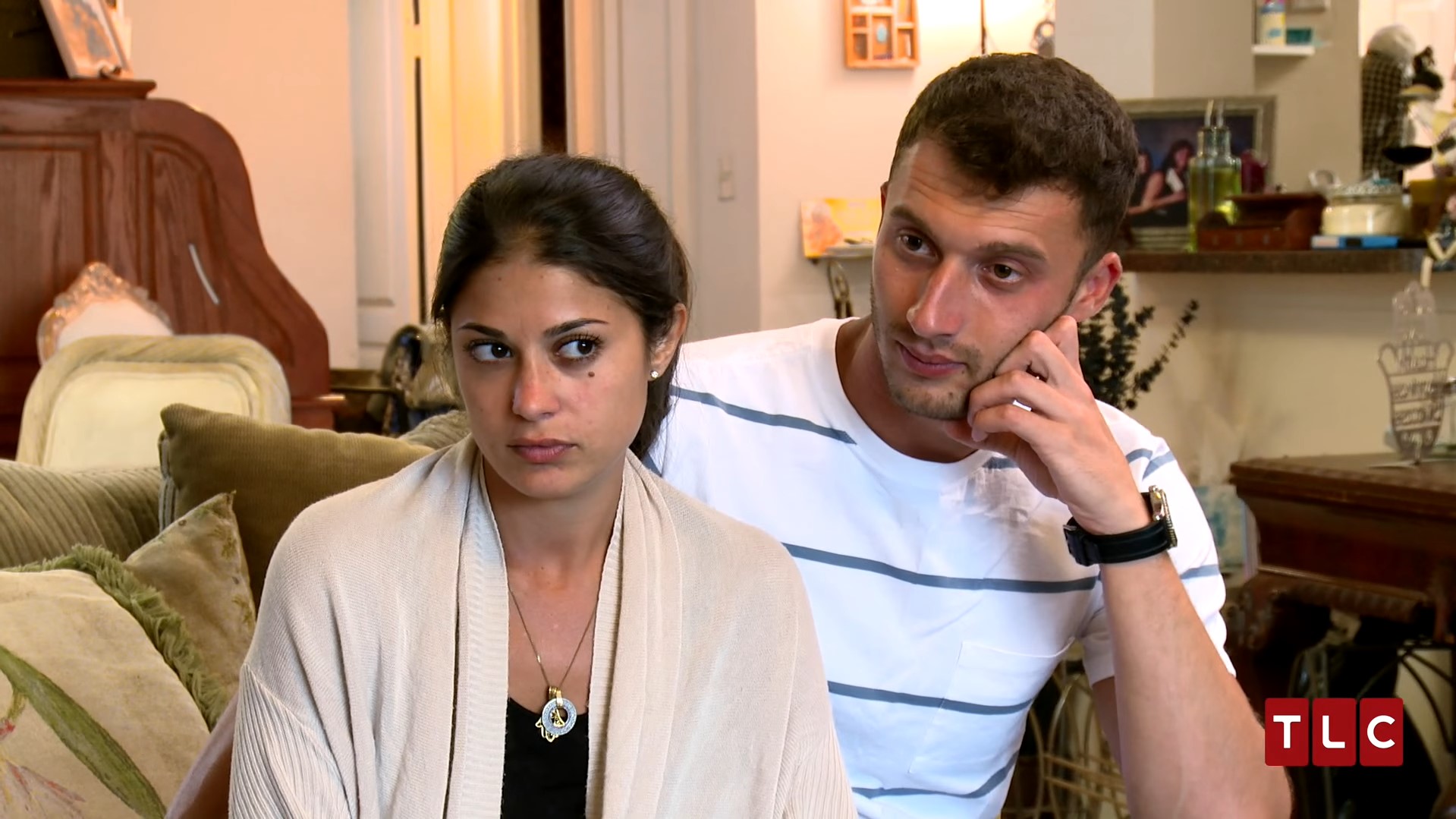 TLC’s ’90 Day Fiancé’ is a fascinating reality TV show that chronicles the lives of American natives who are engaged to their cross-border partners. It charts the journey from when the foreign nationals arrive on a K-1 visa to the United States and follows the couple throughout the 90 days given to them to get married. With the mixture of two cultures and nationalities, obstacles are typical. What makes for a thrilling watch is how each couple manages their issues and tries to settle down in their new lives.

Loren Goldstone and Alexei Brovarnik appeared on season 3 of the show. New Yorker Loren met Alexei when on a trip to Israel. Fate brought the two together, and soon, they were getting ready to face the rest of their lives together. Let’s find out if Loren and Alexei are still together, shall we?

When Loren Goldstone volunteered to go on a trip to Israel with Birthright, little did she know that she would be meeting the man of her dreams. On her trip to Israel, the official medic for the group was none other than the Israeli native, Alexei, who was originally from Ukraine. The two got acquainted and soon found out about their mutual attraction. Love was imminent, and the couple started spending a lot of time together. Determined to spend the rest of their lives together, Loren got back to the States and tried to go on ’90 Day Fiancé’, and as we all know, the rest is history. 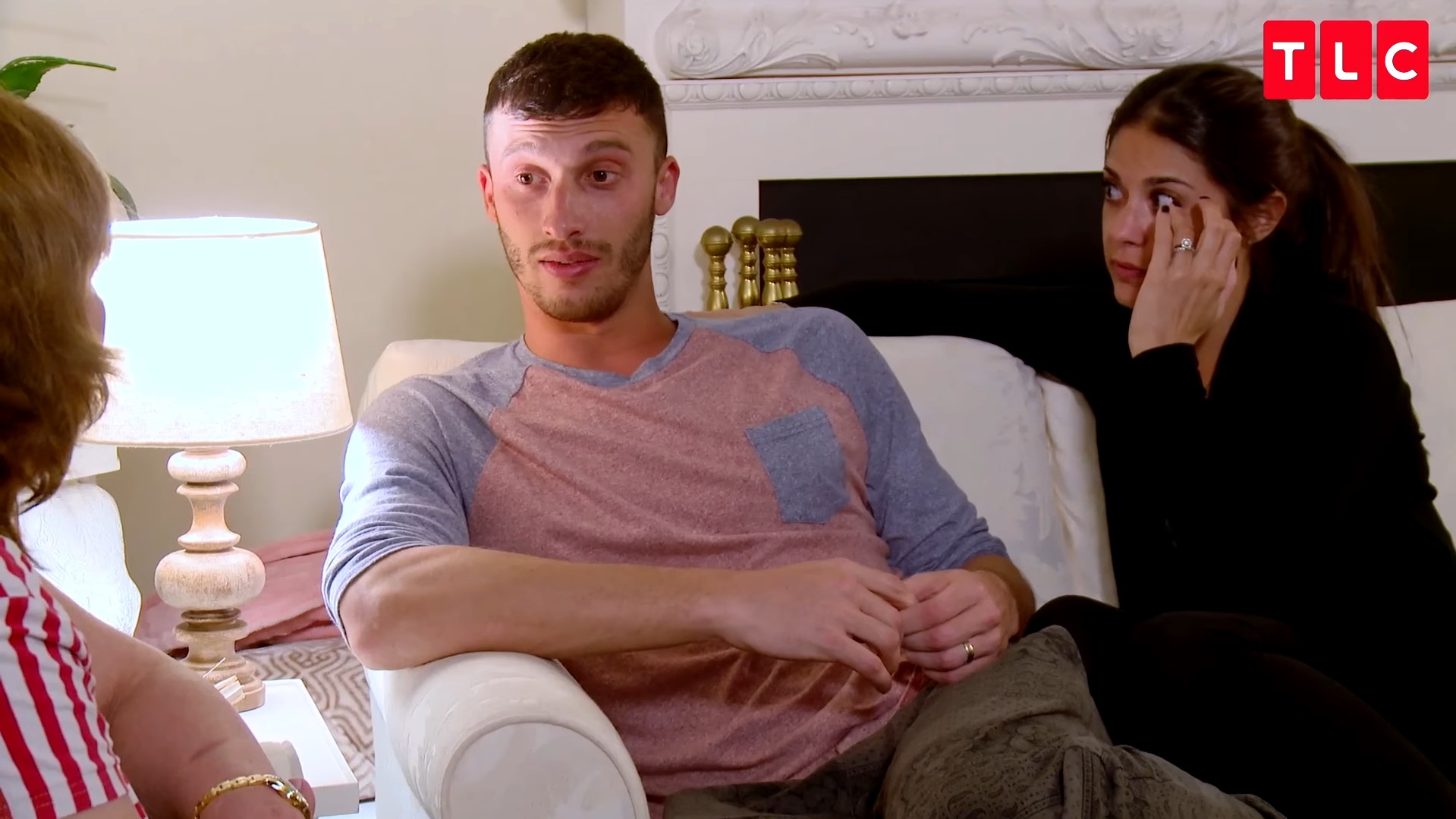 To prepare for their eventual marriage and Alexei’s time in the United States, Loren left her job as an executive assistant and moved to Parkland, Florida. During the initial years of their relationship, Loren mentioned that the long-distance was difficult, and she flew to Israel five times in one year to be close to her love. When the couple learned that Alexei had got his K-1 visa, they were excited as well as scared for their journey ahead. Loren said she didn’t know what was on the cards and whether she would have to move to Israel. Still, the excitement of the moment made them look forward to Alexei’s arrival.

Once in the States, the couple moved in with Loren’s parents. However, as with all international couples, there were quite a few bumps in the road. Alexei and Loren started clashing on issues regarding their culture and lifestyle as Alexei found it challenging to settle down in the United States. Moreover, the couple had a huge quarrel when Alexei discovered that Loren had gone to a strip club for her bachelorette party. The news made Alexei extremely disappointed as he was not accustomed to such a lifestyle. Still, the couple was mature enough to reach a compromise and soon decided on tying the knot. 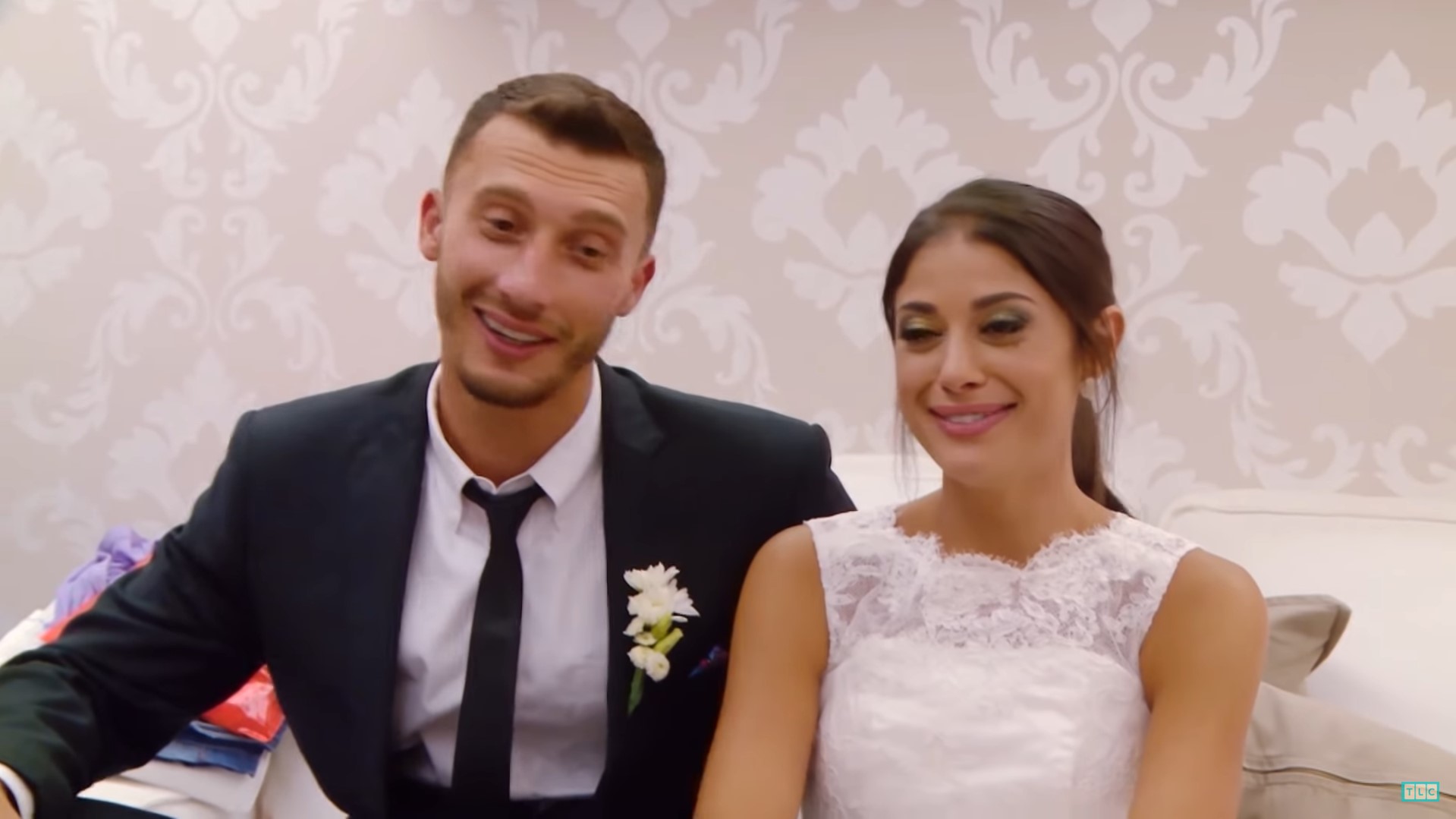 Their wedding day provided another backdrop to a massive altercation between the couple. What seemed like shaky nerves at first grew into an enormous fight and soon gave way to tears. For a moment, it seemed like the special day would go to waste. Eventually, the couple managed to break out of their problems and found solace in each other. They were then married twice, once according to American customs in the United States and once in a ceremony in Israel that followed Alexei’s culture’s traditions.

Are Loren Goldstone and Alexei Brovarnik Still Together?

Fans would be overjoyed to know that this adorable couple is still together. Loren and Alexei are one of the few couples who have had smooth sailing ever since getting married on ’90 Day Fiancé.’ Over the years they have shared titbits from their married life keeping their followers updated. The couple has since appeared on various ’90 Day’ spin-offs and have become fan favorites in the franchise. To show her commitment to her beloved husband, Loren even took Alexei’s last name and is now known as Loren Brovarnik.

On April 14, 2020, the couple welcomed their beautiful son, Shai, into this world. It was a joyous moment for the couple, which they shared with their followers on Instagram. The happy mother also talked about her pregnancy and how Alexei had supported her throughout the difficult months. The proud parents of one soon became parents of two when in March 2021, the couple announced that they were expecting a second baby boy. The couple is very open about the love they share, and their social media profiles are chock-full of the beautiful memories they have made throughout their life together.

After announcing her second pregnancy, Loren further opened up about how her Tourette’s affected her pregnancy and the role Alexei played in helping her feel at ease. Expressing her love for her husband, Loren said in an interview. “I do have my moments and I’ve noticed them now with this pregnancy, they’re definitely a lot worse, especially at night, and there will be times when I’ll text him, like, ‘I’m ticking so bad, I don’t know why. I don’t know what’s going on’. And he’s like, ‘Your body’s changing, like, your body’s releasing the changes.’ So, he’s been very understanding and supportive.” At present, the loving family is enjoying a blissful life together, and we hope they stay happy every step of the way.

Read More: Are Tania Maduro and Syngin Colchester From 90 Day Fiancé Still Together?