Netflix’s ‘Forever Queens,’ AKA ‘Siempre Reinas,’ is a Mexican reality series that follows icons like Lucía Méndez, Sylvia Pasquel, Laura Zapata, and Lorena Herrera. The four women are well established within the Mexican entertainment industry for their variety of skills. The show follows the quartet as they get to know each other better and start on a new journey. Apart from their time together, the viewers also get a glimpse into the individual lives of the cast members, including their personal and professional struggles.

Season 1 of the show documents how the four icons come together. However, given their strong personalities and creative visions, it is not unknown for them to butt heads. One such duo whose dynamic seemed to have taken the most hit was that of Lucía Méndez and Laura Zapata. Starting off as good friends, the show depicts how the two soon find themselves at each other’s throats. Given the high tensions between the two in the series, fans are curious if the duo were able to reconcile, or was their friendship fractured forever? Luckily, here is what we know about the same!

The start of ‘Forever Queens’ season 1 showed the meeting of Lucía Leticia Méndez Pérez AKA Lucía Méndez and Laura Guadalupe Zapata Miranda, the latter of which mainly goes by Laura Zapata. Though the two knew each other prior to the show, they were better acquainted with Sylvia Pasquel, who facilitated the meeting between them. The duo soon hit it off and became good friends. In fact, during their night out at the bar, where the trio met up with Lorena Herrera, Lucía and Laura took up the center stage during their singing performance. 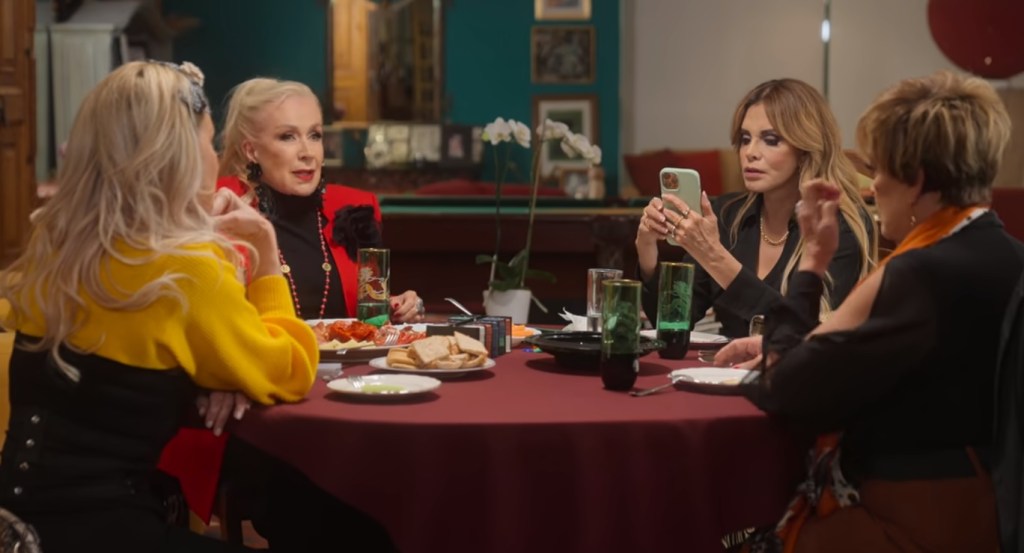 The four ladies caught the eye of music producer José Luis Roma, who is good friends with Lorena and had accompanied her to the bar. Through Lorena, José Luis proposed a musical project featuring the four ladies and their iconic personalities. However, when the time came for recording, Lucía was far from happy about the choice of notes and music style. She stated the same to José Luis and claimed that she would not sing something not suitable to her.

The music producer conveyed what had transpired to Lorena, who then brought up the topic when the four women met again. Lucía stated that she did not want to jeopardize her style and what people recognize her by. The singer claimed that she did not feel comfortable shifting from what she is recognized by fans around the world. She then pulled out the Spotify following of all four women and compared the following of all the women. This started the tiff between Lucía and Laura, the latter of which claimed that Lucía was letting her ego come in the way of what could be a wonderful project. 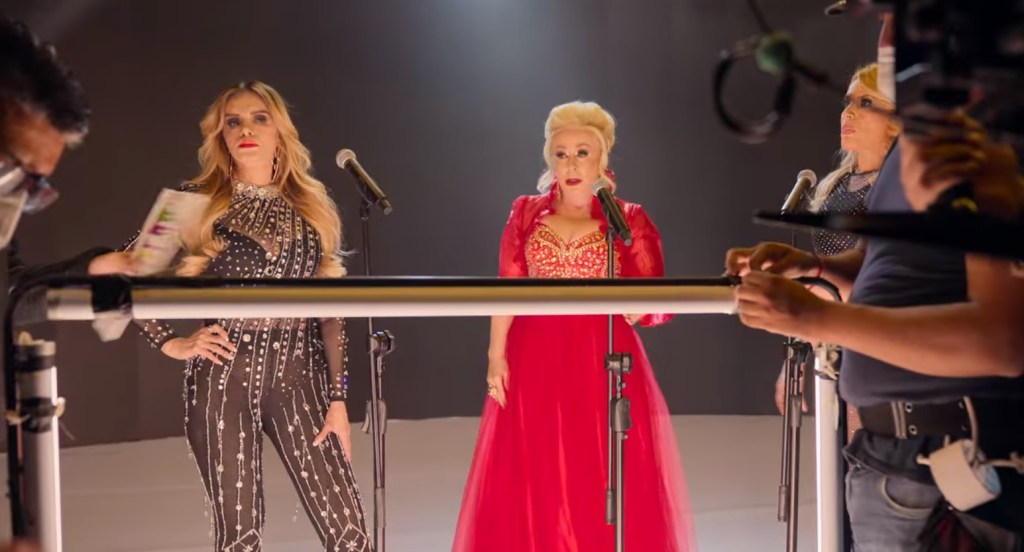 Prior to the next meeting between the four friends, Lucía had once again talked to José Luis about her issues. The music producer decided to change his idea and sent a new sample for the stars to hear. After listening to the new song, Lucía tried to apologize to Laura about her remarks last night and how she wanted to simply point out the statistics and was trying to remain with what had always worked for her as an artist. This sparked another argument between the two which soon escalated.

Lucía claimed that she simply wanted the project to be better, but Laura claimed that Lucía was not a part of the project anymore as she had apparently quit. This led to Lucía storming out of the meeting and claiming that Laura’s comments had offended her and it was never about her ego. Though Lucía did go on to record her part for the new song, the tensions between the two had not resolved in the slightest and were evident during the recording of the song’s video. So was the duo able to move past their issues, or are they still on less than friendly terms? Buckle up because here are the answers you need.

It seems that Lucía Méndez and Laura Zapata are indeed still friends. In the season 1 finale of ‘Forever Queens,’ the four women went to a retreat in order to move past their internal issues. Towards the end of their trip, the four women hugged each other and expressed their adoration for each other. When the time came for the release of their song, the four stood together and stated that despite the bumps, they enjoyed the experience. 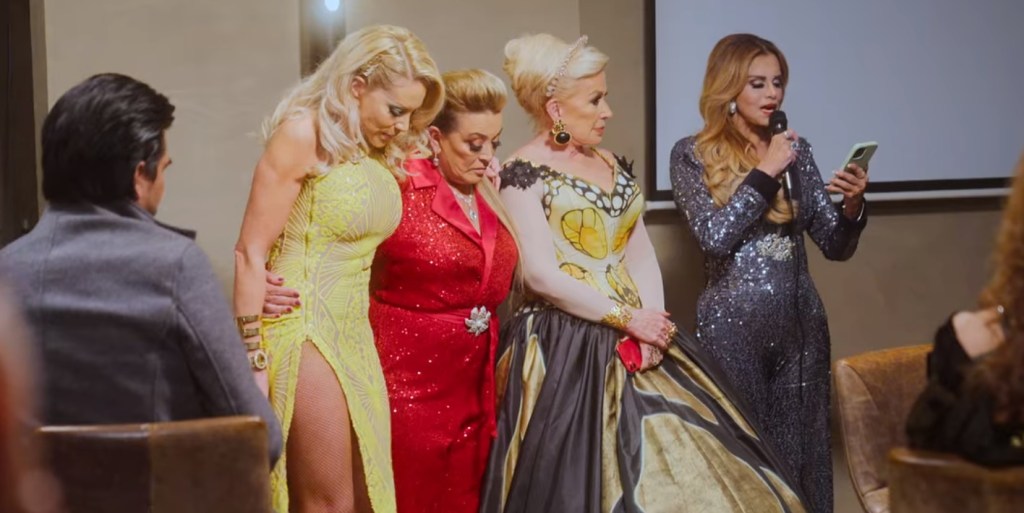 As of writing, Lucía and Laura are indeed on each other’s social media following lists. While promoting the Netflix show where the two starred alongside each other, both women have only commented favorably about their experience, and the reconciliation depicted in the show seems to have indeed been effective. We wish both of them the best for their future ventures and hope to see much more of them should the series be renewed for another season.

Read More: When and How Were Laura Zapata and Her Sister Kidnapped?