When and How Were Laura Zapata and Her Sister Kidnapped? 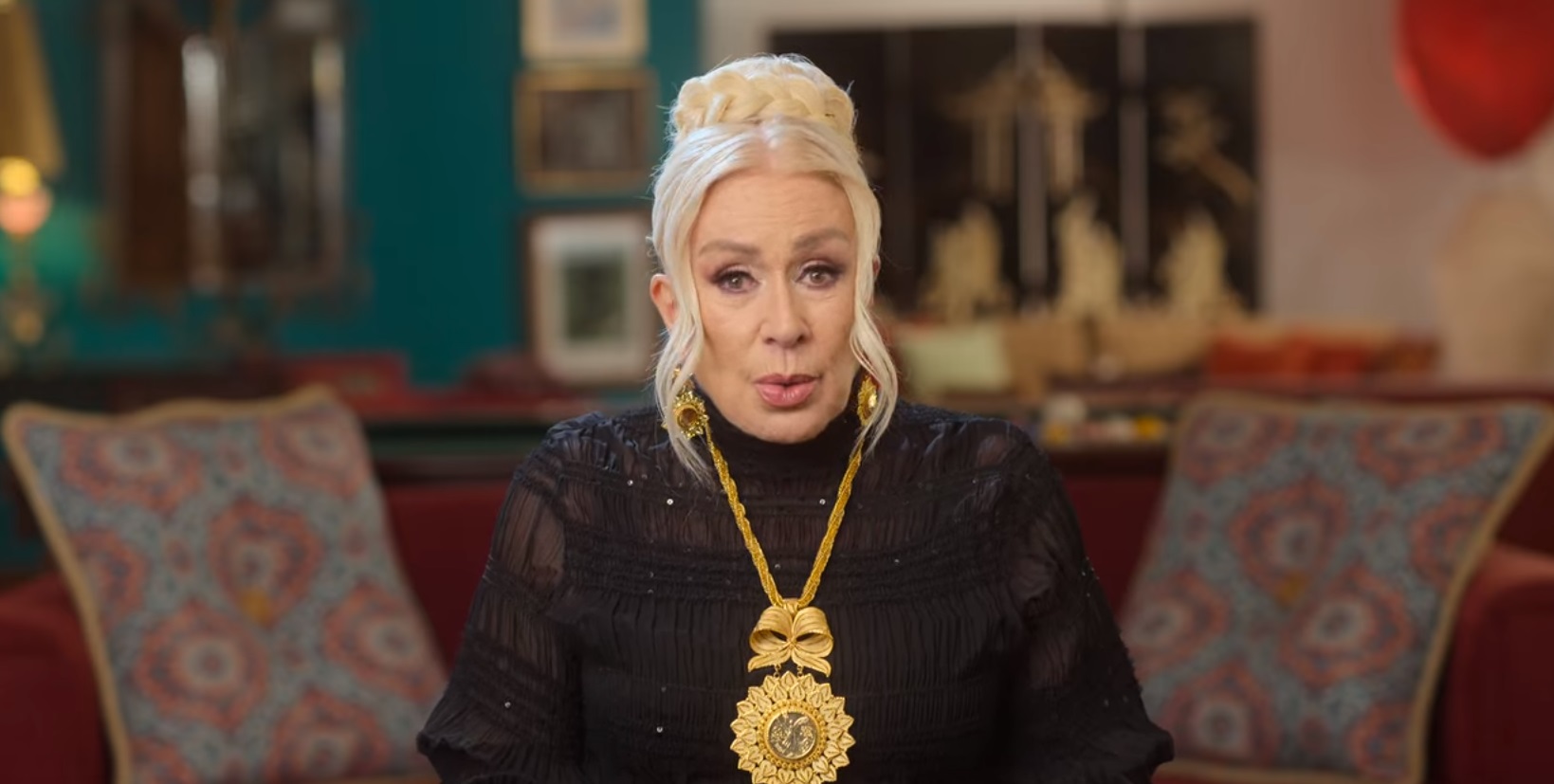 Netflix’s ‘Forever Queens,’ AKA ‘Siempre Reinas,’ follows iconic Mexican celebrities Lucía Méndez, Sylvia Pasquel, Laura Zapata, and Lorena Herrera through their everyday lives. The reality show showcases the bonds between the four women and their personal and professional struggles. The series also gives the celebrities a platform to talk openly about their past and how it has shaped their contemporary personas.

As the stars in the show talk about events from their lives, Laura Zapata’s regular references to her kidnapping have certainly caught the attention of the audience. The beloved actress often talks about how the event affected her and her sister, Ernestina Sodi. Naturally, viewers are curious to know more about the incident in question. If you are in the same boat and are curious about how the sisters were abducted, here is all you need to know.

When and How Were Laura Zapata and Ernestina Sodi Kidnapped?

Laura Guadalupe Zapata Miranda, more commonly known as Laura Zapata, is a half-sister to Ernestina Sodi, a celebrated Mexican writer. The two sisters are daughters of Yolanda Miranda Mange through her different marriages. The two have three more sisters, including Ariadna Thalía Sodi Miranda AKA Thalía, who is recognized worldwide for her acting and singing skills. 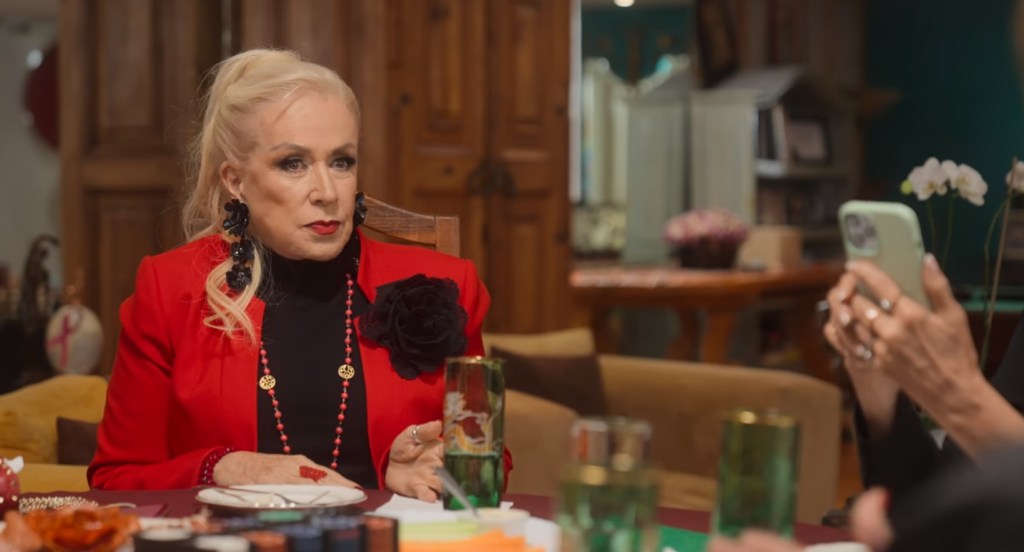 On September 22, 2002, Laura performed in the beloved play ‘La casa de Bernarda Alba’ as Martírio “The Humpback.” After the play was over, Laura and Ernestina left the San Rafael Theater in a red Volkswagen Jetta. Just five blocks from the theatre, the sisters’ car was blocked by a vehicle, and men wearing black hoodies and gloves came out and smashed the Volkswagen’s windows. According to the people who saw the events unfold, the men then forced the sisters into one of the vehicles following them.

While the incident shocked many, it was not something new at the time, as kidnappings had apparently become quite common in Mexico. When the relatives of the sisters were approached regarding the case, they declined to comment about their plans regarding the whole incident and claimed that they did not want law enforcement to be involved. This led many to believe that the relatives had decided to pay the ransom. Laura has since shared that the sisters were kidnapped in hopes of gaining money from Tommy Mottola, Thalía’s husband, who is a very successful music producer.

The kidnappers told the two sisters that the whole incident was nothing personal and that they wanted Tommy Mottola to reportedly pay a $1 million ransom. Though Laura barely knew any English, she apparently told her captors that she didn’t know whether her sister’s family had that much money and if they would spend it on her. After 18 days of being in captivity, Laura was released on October 10, 2002, by the kidnappers, though her sister was kept for another 16 days before being released on the 34th day after they had been kidnapped.

Although Laura has never revealed the exact ransom they paid for their freedom from the abductors, she claimed that Thalia and her husband did not offer the ransom money that was asked of them. Since being freed, Laura has stated multiple times that the incident changed her at a fundamental level, and it took her around six years to move past the trauma. To portray her version of what happened during her time in captivity, Laura went on to act in the autobiographical play ‘Captives.’

The events depicted in the play present the kidnappers as hardened criminals but also shed light on their apparent human side. The actress asserted that one of the kidnappers even claimed to be in love with her and stated that he would let no harm come to her since it was purportedly all business. One must note that the play did not appeal to Laura’s sisters, Ernestina and Thalía, which apparently led to widening the gap in their relationship.

What Happened to The Kidnappers?

In April 2003, three men were arrested as apparent kidnappers of Laura Zapata and Ernestina Sodi. The arrest occurred after the accused allegedly kidnapped a textile businessman and kept him in a house in Mexico City, Mexico. Though the name of the victim was kept under wraps by the officials, they reported that the kidnappers hoped to gain a sum of $5 million. The law enforcement stated that they had apprehended two other members of the trio’s gang in January of the same year. Despite the arrest of 5 members of the said kidnapping gang, law enforcement had still caught the leader of the gang, Mario Alberto Bayardo, and two other members of the group.

According to the claims officials involved, the gang was believed to be behind the kidnapping of Laura and Ernestina, though it should be noted that their family had not filed any charges regarding the incident with the police. The family reportedly relied on a private team to handle the negotiations with the kidnappers of the two sisters. Hence it is unlikely that any official identification took place regarding the same.