Are Lucinda Strafford and Aaron Francis From Love Island Still Together? 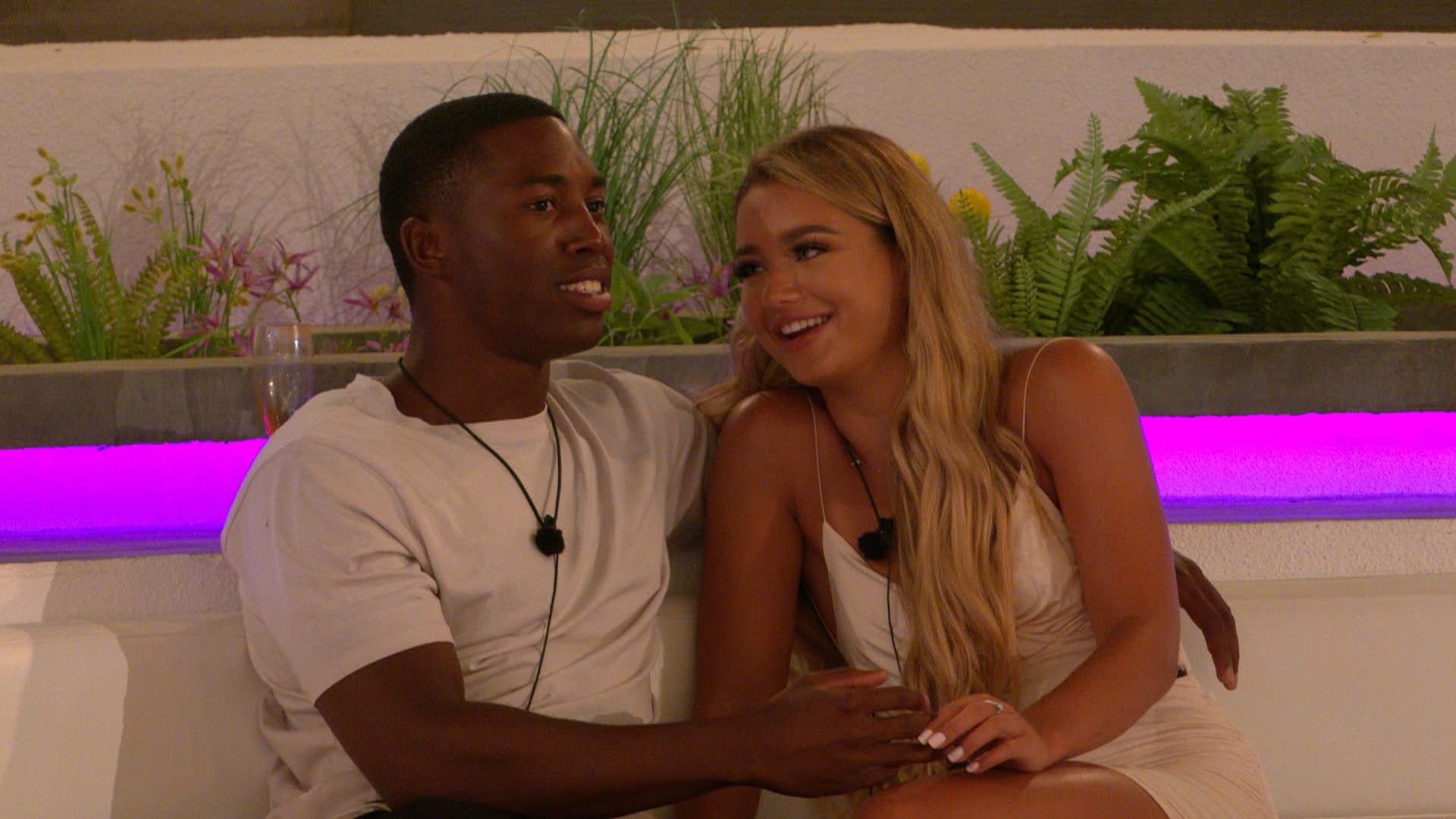 ‘Love Island’ follows an exciting concept through which it requires all participants to stay coupled up to survive. Moreover, being kept secluded from the rest of the world is also sure to pave the way for unadulterated drama, steamy romances, and dangerous deceptions. Lucinda Strafford and Aaron Francis appeared on season 7 of the show. Although the two initially paired up with others, they found each other and appeared to be quite dedicated.

Unfortunately, the pair soon ran into trouble and became the least favorite couple, leading to them getting voted out of the competition by the public. With Lucinda and Aaron now off the show, fans are clamoring to know if they are still together. Let’s find out, shall we?

Aaron Francis was a contender on ‘Love Island’ from the very first day of the seventh season of the show. He initially coupled up with Shannon Singh but soon switched to Sharon Gaffka after recoupling. Lucinda Strafford joined the show on day 8 and found a partner in Brad McClelland. Aaron then moved on to Kaz Kamwi, and Lucinda linked with new arrival Danny Bibby before finding each other and deciding to couple up. The couple seemed comfortable and loved each other’s company. Moreover, they appeared to be entirely dedicated and committed to making the relationship work. 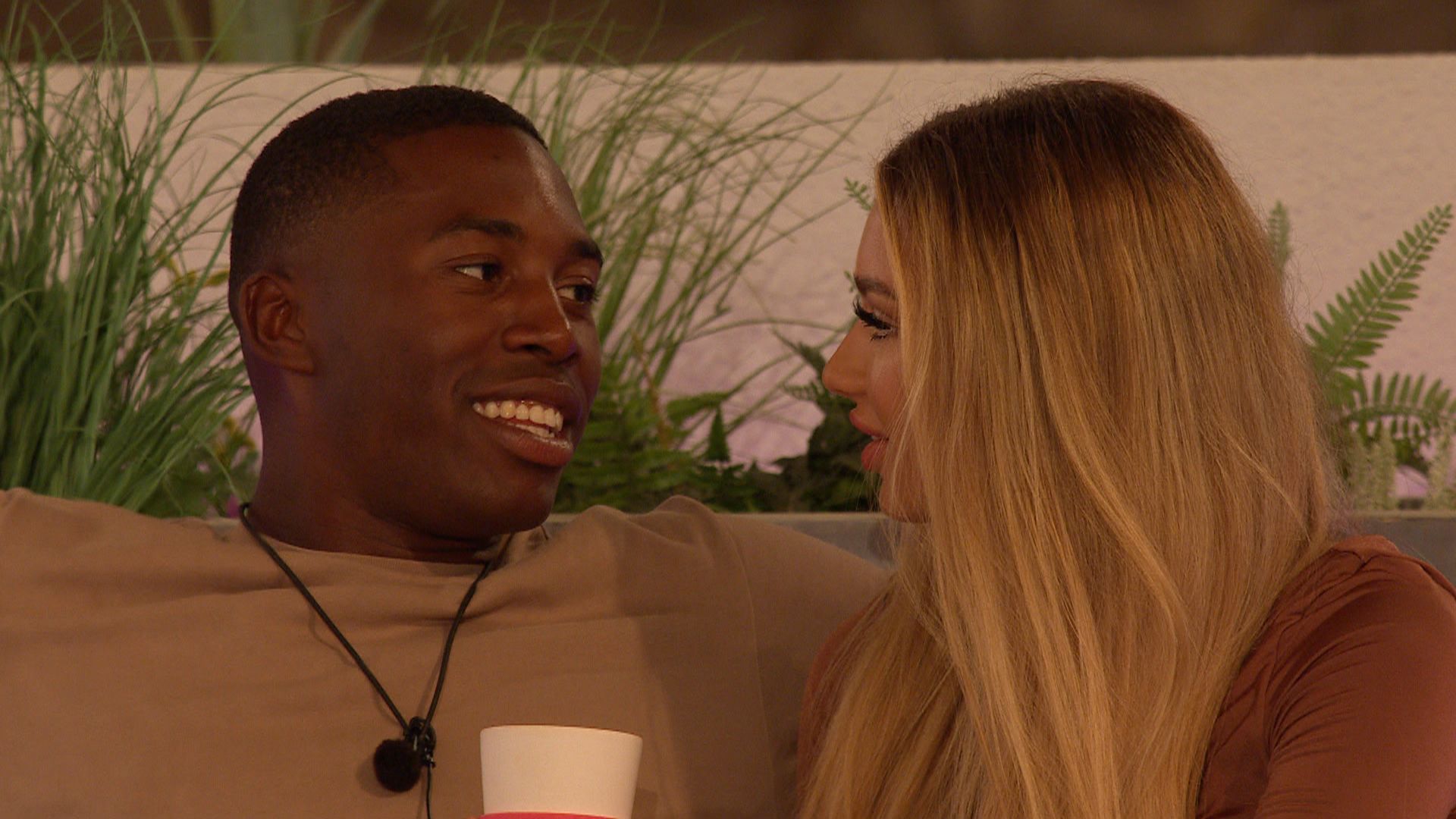 Even though they built up quite a rapport with their fellow contestants, the couple could never win the viewers’ hearts. Still, with the love they appeared to share, Lucinda and Aaron seemed to have a promising road ahead of them, as far as their relationship is concerned. The two even chose each other and survived after the recoupling on Day 25. However, fans were asked to cast their vote for the least liked couple, and in a shocking turn of affairs, Lucinda and Aaron came at the bottom with the highest number of votes. Thus, being the least favorite couple, the two were eliminated.

Are Lucinda and Aaron Still Together?

No, Lucinda Strafford and Aaron Francis are not together at present, as the former has mentioned that the two are now on purely friendly terms. After the pair were voted off the show, several of their fellow contestants expressed shock and were even spotted shedding tears. Moreover, during her eviction interview, Lucinda expressed a desire to continue things with Aaron. She even went on record to say that she connected well with Aaron and enjoyed their time together. Aaron, too expressed that he had a wonderful experience on ‘Love Island.’

The London-based Luxury events host added that he would love to get to know Lucinda over a “first date” as the couple never had any. Naturally, the revelations led to speculations that the two might continue to be together even after the show. However, in an exclusive interview with Daily Mail, Lucinda made it clear that she and Aaron did not have a future together. Further elaborating on her thoughts, Lucinda said that she had not found love during her tenure on the show. Yet, her connection with Aaron remained, and they decided to stay good friends.

Lucinda even stated that since they were coupled up for just a few days, it wasn’t enough to get to know each other well. Through the interview, the Brighton-based online fashion boutique owner also denied getting back together with her ex Aaron Connelly and reinstated that they were over before the filming of season 7 of ‘Love Island’ began. However, since the interview, Lucinda and Brad were spotted holding hands together.

Shortly after, Lucinda and Aaron appeared on an ITV show where the couple reaffirmed that their relationship was over. Lucinda even confirmed that she met up with Brad after her exit from the show and said, “It’s still really early stages at the moment but we’re seeing where things go.” On the other hand, Aaron seemed comfortable with the proceedings and even revealed that he held no grudges. At present, both Aaron and Lucinda are enjoying life after their stint on ‘Love Island.’ We would like to wish them the very best as they strive towards success in the coming days.