Are Luke Trotman and Siannise Fudge From Love Island Still Together? 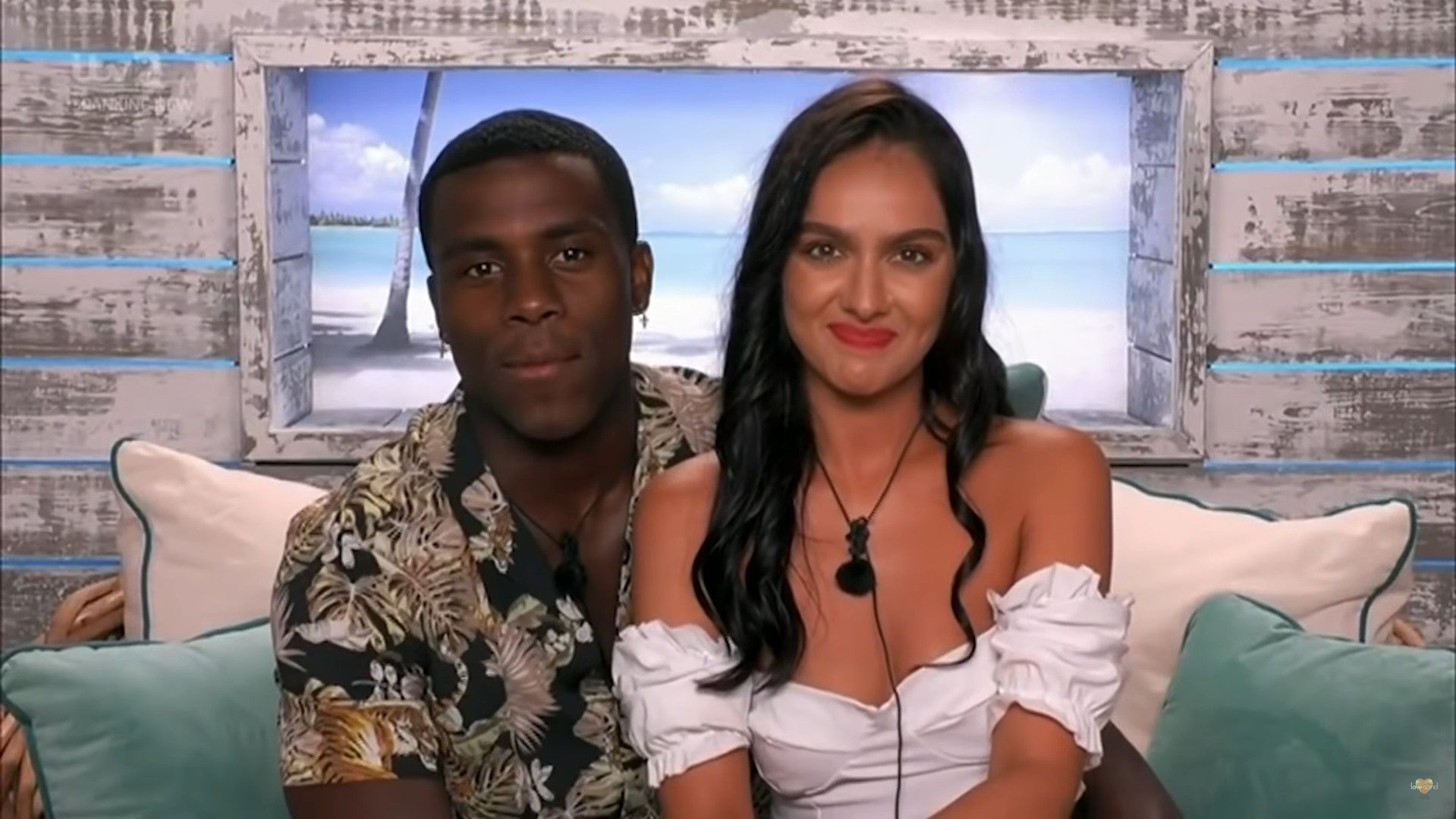 ‘Love Island’ is an interesting dating reality show that brings together a group of singles and tasks them to remain coupled in order to progress. However, being coupled up doesn’t make one invincible as pairs, too, are eliminated based on their results in several challenges. Luke Trotman and Siannise Fudge seemed to build up a solid connection and seemed quite committed on ‘Love Island’ season 6. They two even managed to transcend their feelings into real life and enjoyed an adorable relationship. However, with rumors about their breakup surfacing, fans are clamoring to know if the two are still together. Let’s find out, shall we?

Initially, Siannise found it challenging to make a meaningful connection. She chose to couple up with Nas Majeed but soon moved on to Connor Durman on Day 6. However, the recoupling ceremony on Day 13 brought even more surprises as Siannise and Connor parted ways before the former found her way back to Nas. However, their connection always seemed quite shaky, and thus fans weren’t surprised when cracks began appearing in their relationship. Meanwhile, Luke entered the villa on Day 13 and soon sought a connection with Rebecca Gormley. 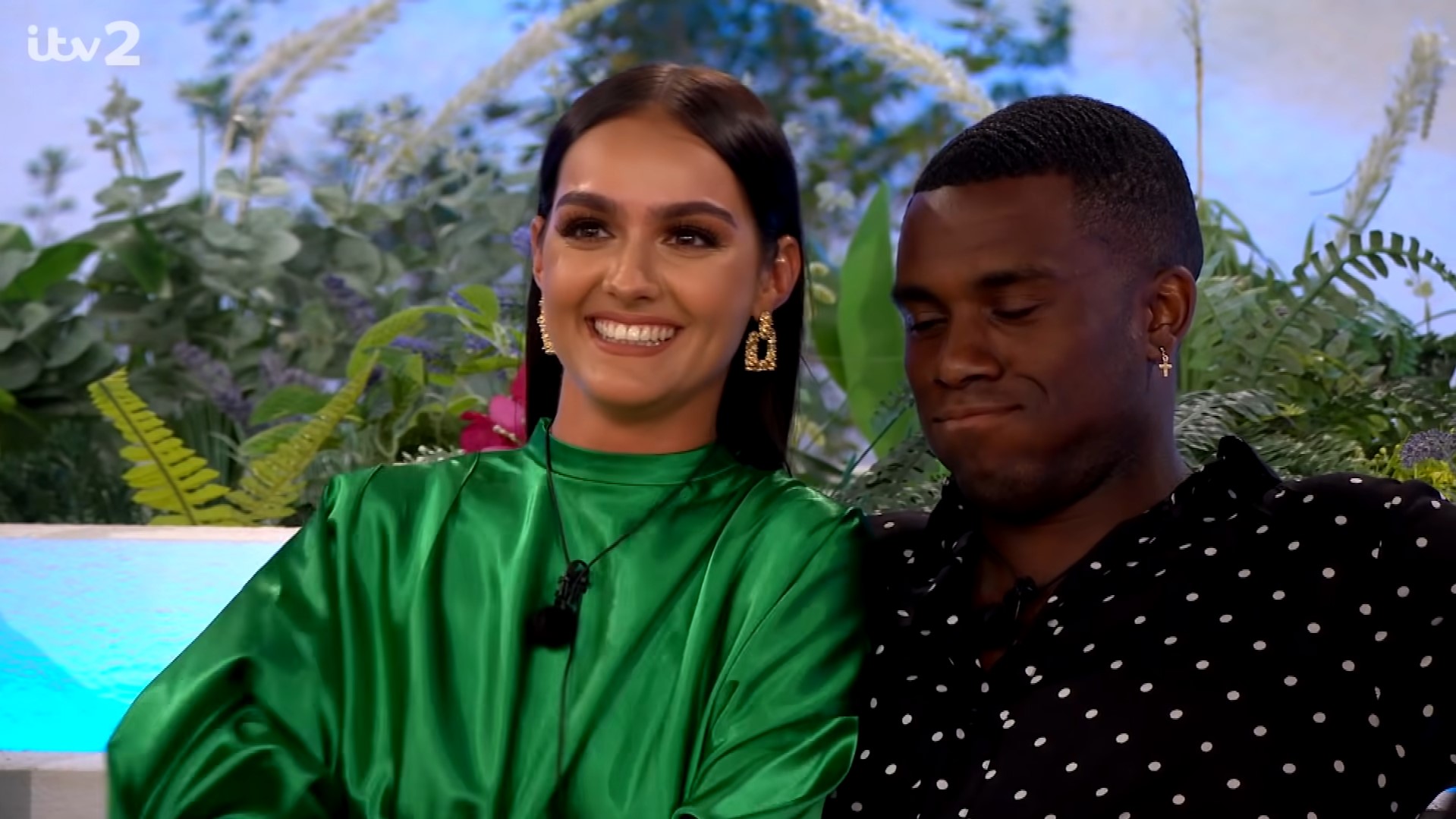 However, none of these couplings worked as Luke and Siannise crossed paths and began developing a solid bond. They seemed pretty committed to making their relationship work and were inseparable at Day 18’s recoupling ceremony, where they officially coupled up. Once together, the pair took on all obstacles together and managed to iron out the creases in their relationship. They even appeared quite dedicated to each other, and their chemistry together was unmistakable. Soon Luke and Siannise endeared themselves to fans, who speculated that the couple was meant to last the test of time. They even went on to enter the finals as one of the favorites but ultimately ended their run as the runner-ups.

Are Luke Trotman and Siannise Fudge Still Together?

In light of recent rumors about Like and Siannise’s supposed breakup, it is unclear if the couple is still together. Post-filming, the two appeared excited about their future together and were quite successful in replicating their love in real life. Luke and Siannise even went on to get acquainted with their families and loved spending quality time together. As a couple, they never shied away from social media and were quite open when it came to sharing their love for each other in public. It was lovely to witness their relationship flourish, and most ‘Love Island’ fans were rooting for the couple to make it through till the end.

In the spring of 2020, Luke and Siannise moved into an apartment in South West London and began living together. They even got a dog and seemed to be enjoying life to the maximum. Thus, fans were more shocked than ever when alleged breakup rumors began doing the rounds. The speculations initially surfaced when fans noticed that the pair had stopped featuring each other on their respective social media, with their last picture together taken during the ‘Eternals‘ movie premiere in October.

Besides, Siannise even seemed to share a cryptic message in a now-deleted Instagram story and wrote, “Don’t ignore the red flags. And don’t think you have to stay somewhere ’cause you can’t find better. You can, and you will. Don’t settle for less – you don’t deserve it, and neither does your family.” Additionally, according to The Sun, an unknown source reportedly confirmed that the couple has called it quits. However, Luke and Siannise themselves have chosen to remain quiet and have yet to address the breakup rumors officially. Thus, it would be advisable to take the speculations with a grain of salt as nothing is corroborated, and only time can reveal if Luke and Siannise choose to remain together.