Are Mark and Lindsey From Married At First Sight Season 14 Still Together? 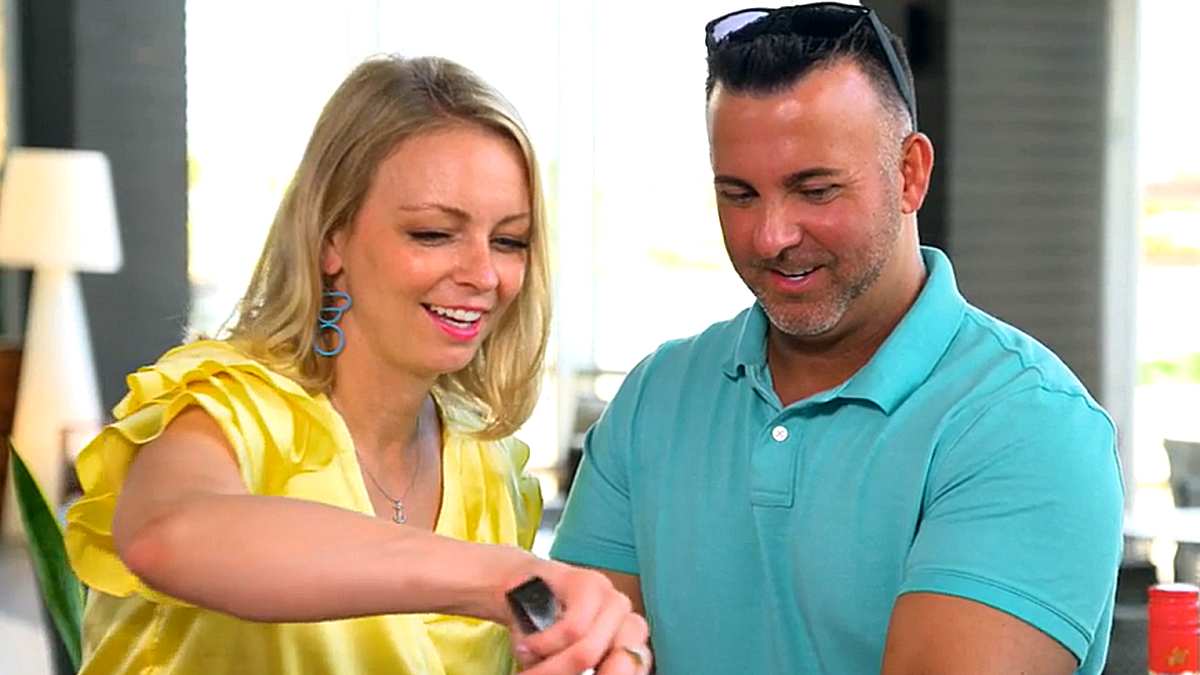 Can a marriage work if you know nothing about the person who is going to be your partner in life? How challenging is it to iron out all the issues and live happily with someone you aren’t acquainted with? ‘Married at First Sight‘ attempts to answer all these questions and more by having relationship experts pair up unacquainted singles. These pairs meet for the first time at the altar, where they are married and sent off on a luxurious honeymoon. Afterward, the couple settles down into everyday life before deciding whether they want to stay married or get a divorce.

Matched on season 14 of ‘MAFS,’ Mark Maher and Lindsey Georgoulis were quite taken with each other right from the get-go. They seemed pretty enthusiastic about the experiment and could hardly wait to start their journey together. However, they had to navigate through some pretty rough waters making viewers question if they are still together. Well, we come bearing answers!

Interestingly, Mark wanted a committed relationship, but apparently, his professional life did not give him the chance to enjoy romance. Moreover, he also had a boatload of responsibilities on the personal front, which left him with no time for himself. On the other hand, inspired by her grandparents’ marriage, Lindsey wanted a long-term relationship. Unfortunately, she was not so lucky in love, so she decided to put her faith in the ‘MAFS’ experiment. 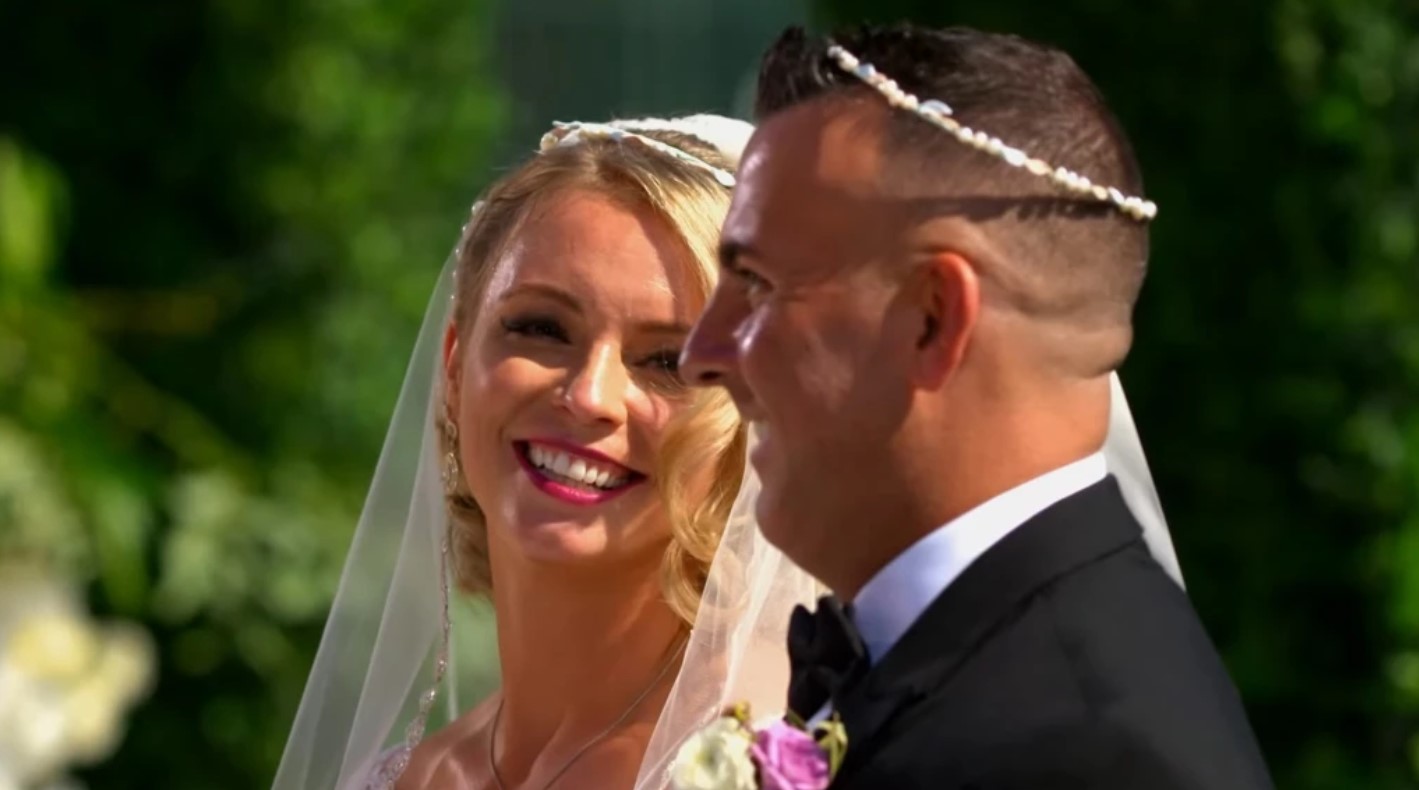 Although Mark was a bit apprehensive about Lindsey when he first saw her, he soon set his worries aside and seemed completely tuned in to the proceedings. After the ceremony, the couple even shared a passionate kiss. Moreover, Lindsey and Mark were excited to find numerous shared interests, including their love for cats and their affinity to follow a routine and be punctual. Interestingly, after getting a glimpse of Lindsey’s personality, Mark felt like she was not his type. Moreover, he realized that she might not be completely committed to the marriage as she still had her walls up around her.

However, Mark refused to entertain such thoughts and began talking and flirting with his wife instead. Fortunately, Lindsey returned his affections, and the two were ready to take on the experiment together. Nevertheless, fate had other plans as after jumping into the experiment headfirst, Mark decided they should take things a bit slow. This did not sit well with Lindsey and soon led to a massive altercation.

Initially, Mark believed that he and Lindsey would be able to reach a point of mutual understanding to make their relationship work. Yet, as the season progressed, their fights worsened, making viewers question whether the two were a good match for each other. Moreover, Lindsey also indicated that Mark was putting on a show for the viewers and behaved differently off-camera.

Unfortunately, it seemed like Lindsey and Mark were unable to communicate clearly, which further caused them to drift apart. But in a strange turn of events, the newlyweds decided to give their relationship a chance and chose to stay married on Decision Day. While Lindsey mentioned that he was always there for her, Mark realized that he was always able to count on his wife whenever the going got tough. So, did their relationship continue to grow stronger?

Are Mark and Lindsey Still Married?

We are sorry to report that Mark and Lindsey have gone their separate ways and are not together anymore. After deciding to stay married on Decision Day, the couple began working on their house so they could move in together. However, an explosive fight soon turned things upside down, and from there, everything appeared to go downhill. Furthermore, in the reunion episode of season 14, Mark and Lindsey kept blaming each other for their failed relationship. 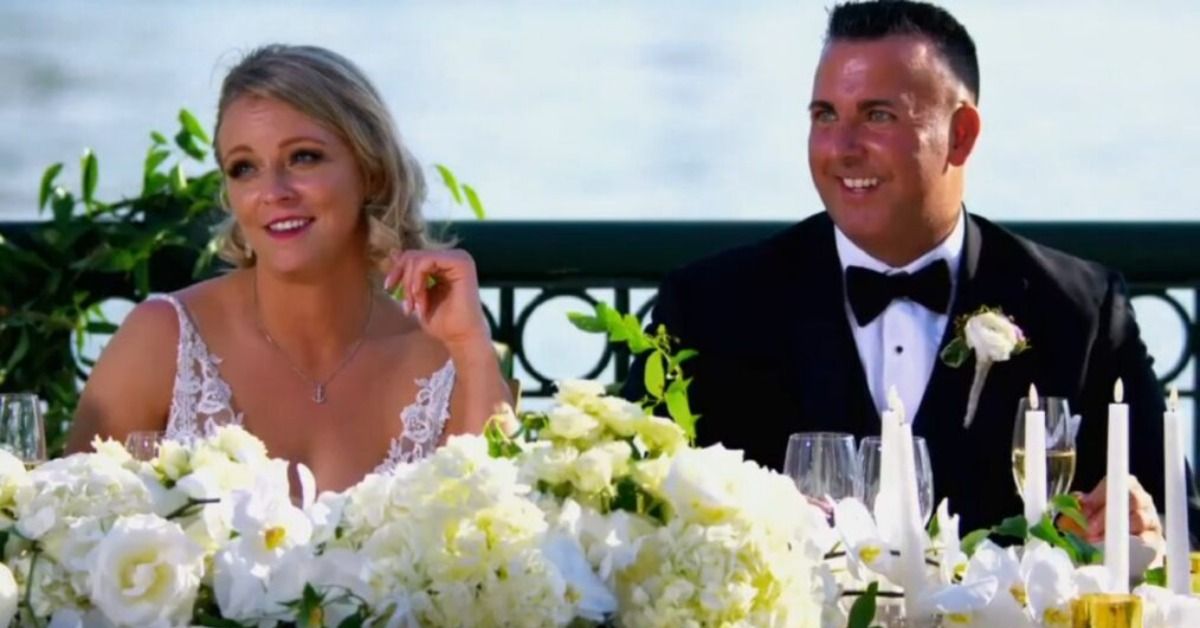 While Mark mentioned that Lindsey threatened and bullied him, the latter stated that Mark did not contribute a lot to their relationship. Thus, with no way out, the couple decided that splitting up would be the best decision. Since their divorce, Mark and Lindsey have been leading their independent lives.

While Mark shared that he preferred to remain single for some time, Lindsey moved to Palo Alto in California in order to be away from her family. Additionally, she stated that she was actively looking for a life partner and did not want to remain friends with her ex-husband. All said and done, we hope that the future is brighter and more joyful for both Mark and Lindsey.

Read More: Are Jasmina and Michael From MAFS Season 14 Still Together?