Are Mary Bedford and Aaron Simpson From Love Island Still Together? 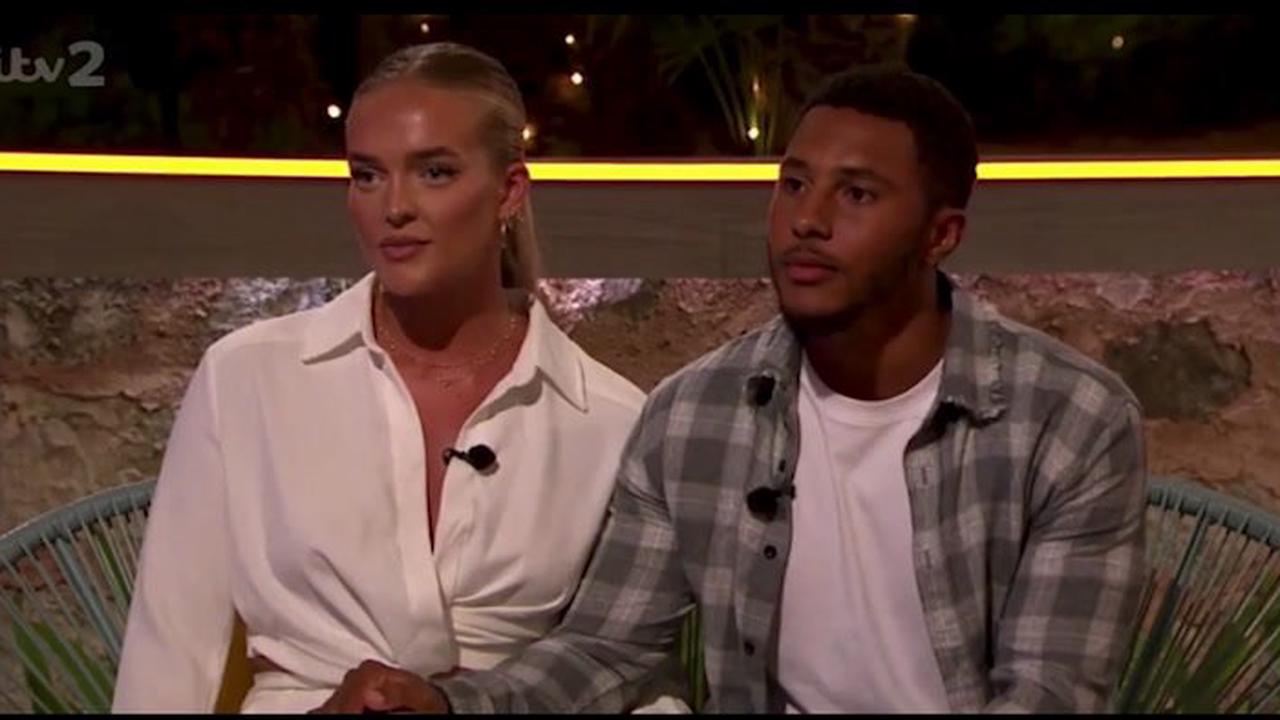 ‘Love Island’ is an exciting reality show on ITV2 that revolves around a group of singles living in a villa cut off from the outside world. To survive in the competition, each single has to pair up with someone. Periodic recouplings, challenges, and audience votes determine who will be eliminated and adds to the thrill. Mary Bedford and Aaron Simpson found each other during the seventh season of the show.

Mary and Aaron’s connection was instant and quite apparent, which got the fans quite invested in their relationship. However, their run on the show was cut short, and fans want to know if they are still together after their exit. In that case, you are in the right place. Here is everything we know!

Mary Bedford came into the villa during the Casa Amor event and struck up a connection with Toby Aromolaran. However, their coupling did not work out as Toby wanted to restart his relationship with Chloe Burrows. Finding herself without a partner, Mary began gravitating towards Dale Mehmet but was heartbroken when Abigail Rawlings chose to couple up with him. With no other options left, Mary had to choose Sam Jackson in order to survive on the show. 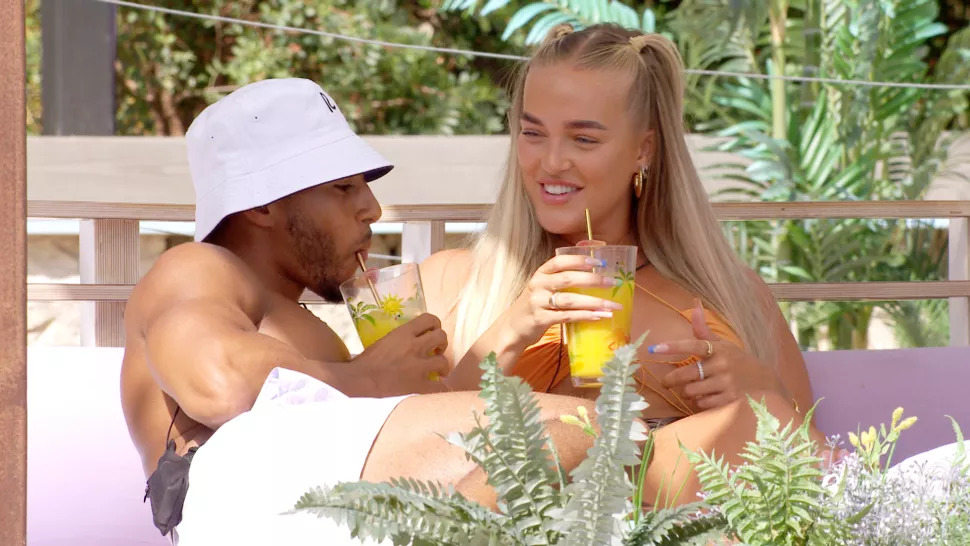 Unfortunately, this pairing did not last, and Mary resumed her search for someone special. Around that time, Aaron Simpson entered the villa, and the two immediately found themselves drawn to each other. It was clear that they had chemistry and eventually decided to couple up. Mary and Aaron remained committed to each other during the rest of their time on the show, and their dedication was pretty apparent.

Mary and Aaron got pretty comfortable with each other, and viewers witnessed a few moments of tenderness between them – a case in point being when Aaron took Mary out on a picnic. Naturally, they sparked off speculation that they might be in it for the long run. Shockingly, their journey on the show was suddenly cut short as public votes determined their elimination. Naturally, you must be curious to know where Mary and Aaron stand now.

Are Mary and Aaron Still Together?

No, Mary and Aaron are not together and split shortly after their exit from ‘Love Island.’ Immediately after their departure from the show, it seemed like their romance was fizzling out as Mary did not seem very enthusiastic about their connection. Although she affirmed that Aaron had become one of her best friends and a significant part of her experience on the show, she revealed that they had decided to take time and see where their romantic attachment leads.

However, Mary did assure fans that the duo would try to give their relationship a chance. The split between Mary and Aaron was quite shocking. However, Mary came out with an explanation soon and revealed that her grandmother passed away while she was still on the show, which left her pretty shaken. Mary shared that she had never dealt with the death of a close one and thus found it really challenging to cope with the loss. As a result, she took a break from social media as well as her relationship with Aaron.

However, Mary mentioned that the split was amicable, and Aaron had been highly supportive of her during the trying times. She also praised Aaron for the person he is and hinted that a patch-up between them might be possible in the future. At present, both Aaron and Mary seem to be single and living life on their own accord. We would like to wish them the very best as they strive towards further success in their respective careers.