Are Mary Lou and Cody from Hell’s Kitchen Still Together?

The Emmy-nominated competition series ‘Hell’s Kitchen’ is known for its high standards of culinary perfection, courtesy of the show’s creator and host celebrity chef Gordon Ramsay and his. While it isn’t easy to impress him, Mary Lou Davis and Cody Candelario mainly managed to be in Ramsay’s good books throughout season 19. In this reality show, contestants from across the US compete to earn the position of head chef at a reputed restaurant. One can only imagine the stress since no one wants to lose the golden opportunity of getting a leg up in their career from Mr. Ramsay himself.

Amidst all the drama, Mary Lou Davis and Cody Candelario formed quite a connection. They spent their evenings together at the dormitories after a hard day’s work. No one can deny that their adorable banter was nothing less than flirtatious. The fans got even more invested in their dynamic as it was evident that both of the chefs wanted what is best for the other person. So was it just showmance, or did Mary Lou and Cody continue to take things forward even after the cameras stopped rolling on them following the wrap-up of season 19? Well, here is everything you want to know!

With her purple hair and sense of humor, Mary Lou Davis is hard to forget. Even though she did not have as much professional experience as several other chefs, Mary Lou shined through and finished as the runner-up in the nineteenth season. Cody, who is a couple of years younger than her, came in 4th despite having compromised a sense of taste and smell due to a past illness. At first, he came across as arrogant, but gradually Cody redeemed himself since he was willing to learn from his mistakes. 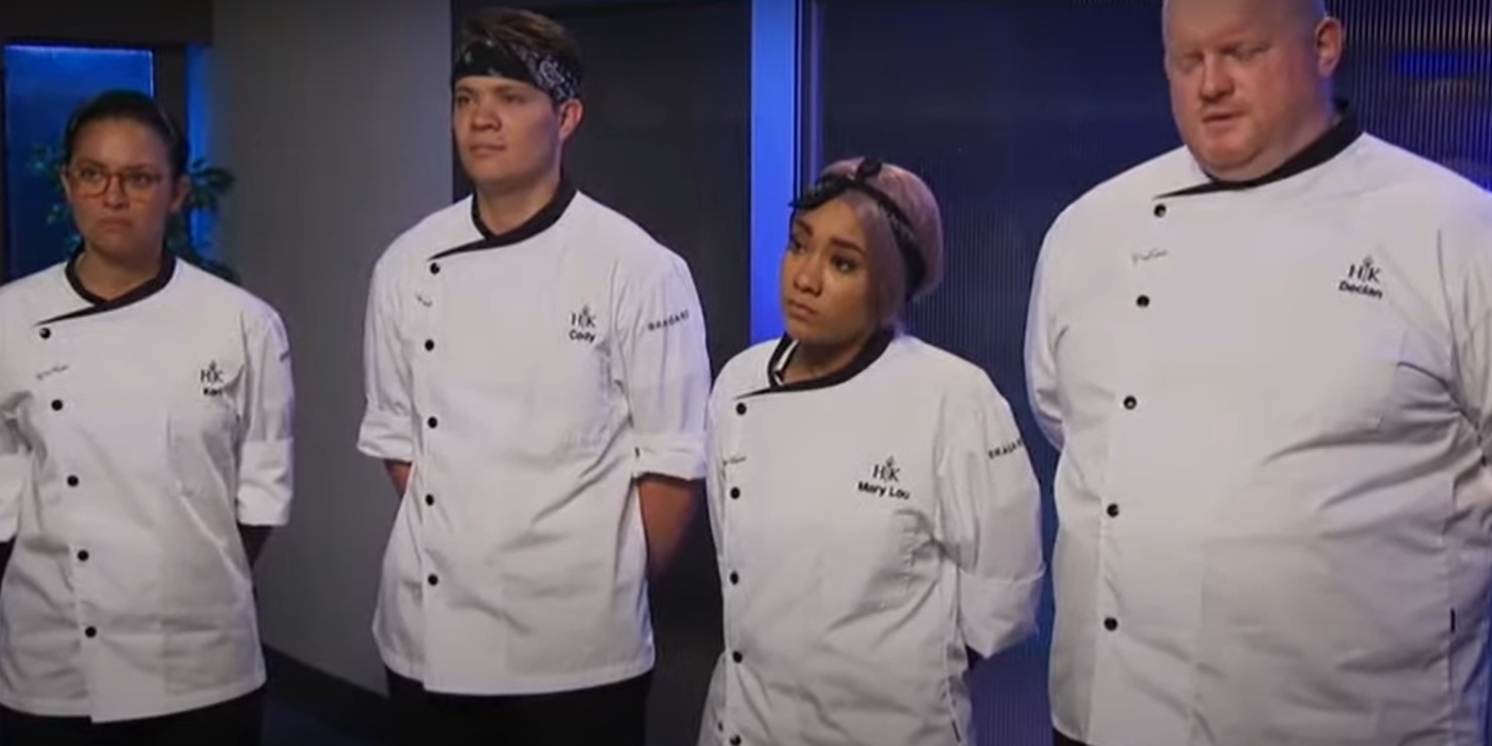 Throughout the season, Mary Lou and Cody stole some time together and got to know each other better. While Mary Lou was surprised to see a sensitive side to Cody, he was in awe of her and admired her drive to achieve. Many fans consider them the most entertaining contestants in season 19. You may remember that the thirteenth episode was a major milestone for them. The two shared a moment in the hot tub on the day Cody won the Black Jacket. 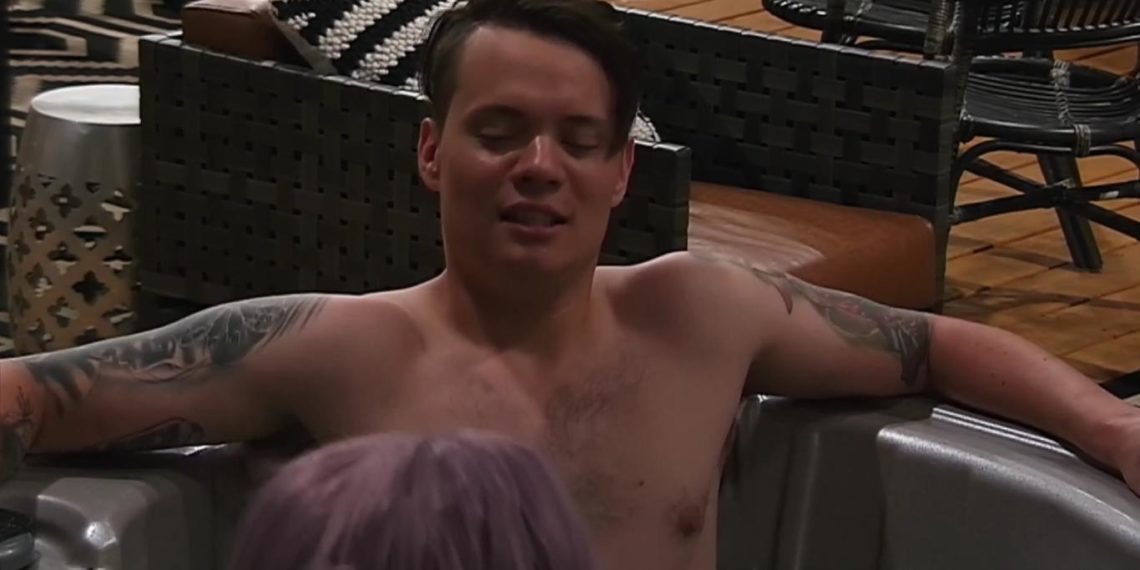 Even though it was Davis’ moment to shine, he did not let go of the opportunity to tell Mary Lou how proud he was of her journey and her progress on the series. The day the final four chef contestants were announced, Mary Lou admitted that she was scared of losing Cody, and they snuggled together in the living room. Later, as they showered, Cody told her that he would love to see her outside the show. So, did the two continue things after the filming wrapped up? Let’s find out!

Are Mary Lou Davis and Cody Candelario Still Together?

Unfortunately, several sources reported that Mary Lou Davis confirmed she and Cody Candelario are not together romantically. Some fans even raised suspicions over whether they were together at all or only played things up for the cameras. Well, we may never know the truth, but it is clear that Cody and Mary Lou share a genuine bond and hold each other in high regard. Cody even admitted on the show that he would do anything to ensure that Mary Lou wins and was adamant about not letting her down as she ran the dinner service.

Even after the nineteenth season finished filming, Mary Lou and Cody have been very much a part of each other’s lives. They often post pictures together on social media and tease fans by talking about all the goofy things they might do, like putting together a mixtape. They also regularly drop comments on each other’s posts. However, some fans were heartbroken when they learned in early 2021 that Cody might be in a relationship with another woman.

However, it seems like that is not the case anymore. In May 2021, Mary Lou exchanged some friendly words with Gejuan Robinson, who jokingly called her out for posting pictures with Cody only a day after their breakup. Robinson wrote he loved that she entertained his shenanigans. Despite all this back and forth, their fans never let go of an opportunity to ship Mary Lou and Cody. But as far as we know, the star chefs are good friends and nothing more.