Is Hell’s Kitchen Real or Scripted? 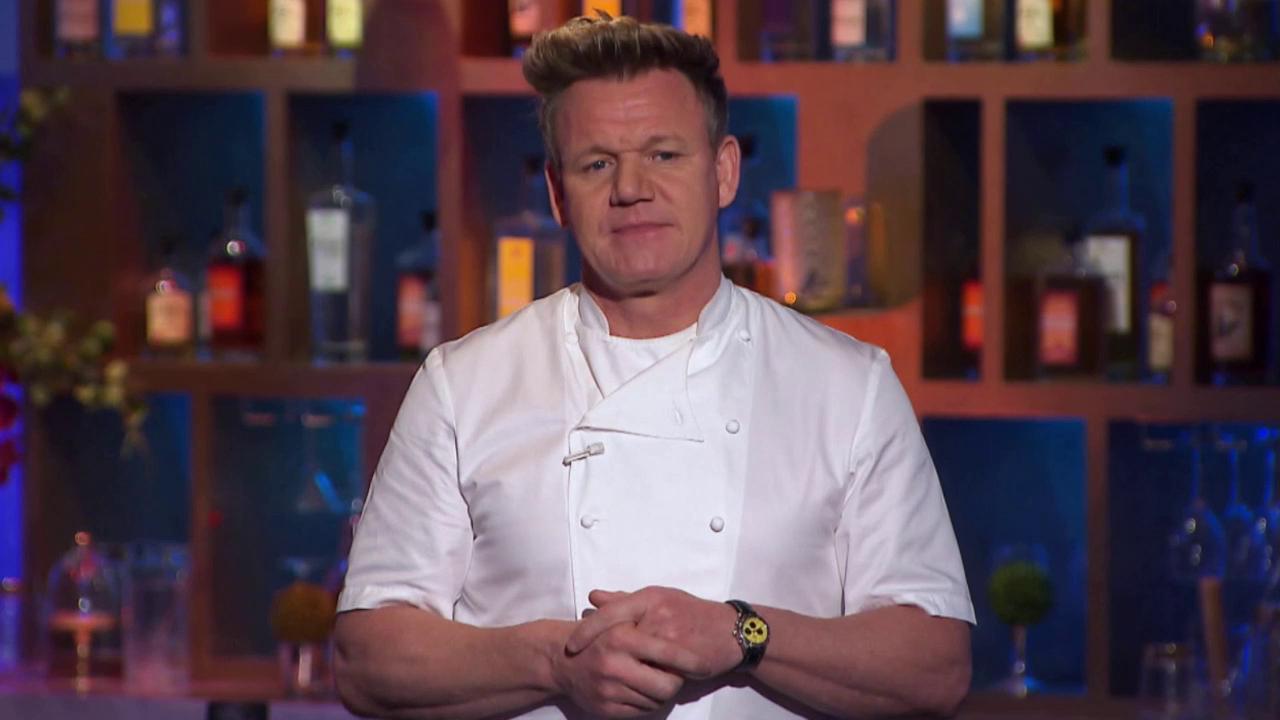 Gordon Ramsay reigns over ‘Hell’s Kitchen’ the reality competition series. We see eighteen aspiring chefs, who are divided into groups of two. Ramsay gives them numerous cooking challenges, and they have to attempt to win the grand prize. Over the seasons, the show’s only grown more popular with Ramsay’s antics, and the celebrity chef’s fame. Naturally, there have been questions about whether all the stunts on ‘Hell’s Kitchen’ are genuine or staged for our benefit. Here, we settle doubts about how much of the series is scripted.

How Much of Hell’s Kitchen is Scripted? 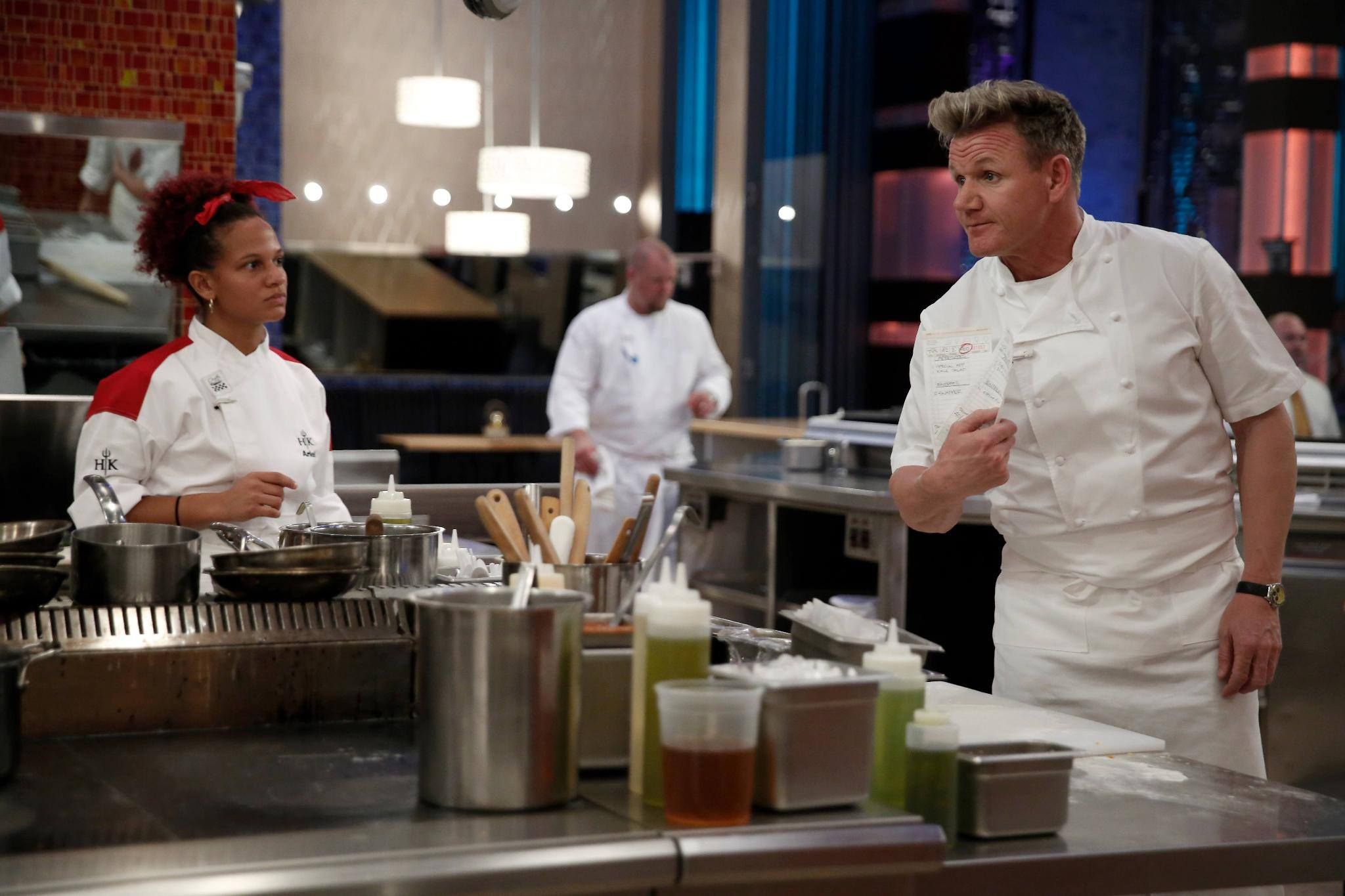 Ramsay has addressed the casting process of the show, saying some of the chefs are not selected for their talent. Instead, they are chosen because of their personalities. According to chef Ramsay, it is a 50-50 split when it comes to the choice of chefs. A former crew member has asserted the same saying that the series intentionally casts hotheads, turns situations tense, gives them minimum resting periods – essentially putting everyone on edge. With such a powder keg, all one has to do is sit back and watch the fireworks, which is precisely the kind of explosive moments setting ‘Hell’s Kitchen’ apart.

However, the same individual, who’s worked on each season – except the first and the all-stars edition – has stated the show’s devised so that things cannot be staged. Moreover, it is quite difficult to fake a cooking show, where the dishes are prepared on camera. The crew member has remarked it would be tough for those filming, and the contestants could never pull it off since they aren’t professional actors. The person’s gone on to give one inside scoop about the closest ‘Hell’s Kitchen’ came to being staged.

At one time, the family members of the remaining contestants were brought to assist in the cooking process. They were placed behind a curtain, which would be removed to reveal the surprise. However, the guy in charge of moving the curtain misheard the cue and ruined the entire thing. Thus, they had to put the curtains back up and ask the contestants to repeat their actions so that the filming could be done accurately. Although reshooting a scene might raise some eyebrows, one might make an exception, considering the situation.

That said, there have been hints from the same individual, of cases where reactions have been coerced or coaxed. Some contestants have also been convinced to give a juicy sound bite for the show. All this points to interference from producers. One has come to accept and expect this in all television shows, where producers interact with contestants, trying to get reactions that might drive up the ratings. Despite some of the blemishes, which can clearly be seen, Ramsay does not exaggerate one bit. He’s commented on how he’s often infuriated when things go wrong. One can hardly blame him – for example, in Season 5, a contestant asked Ramsay whether the vegetarian salad would be with or without tuna!

The little blemishes come together with the truths in a delectable mix, which makes ‘Hell’s Kitchen’ so enjoyable to viewers to this date.