Are Mauricio Umansky and Kyle Richards Still Together? 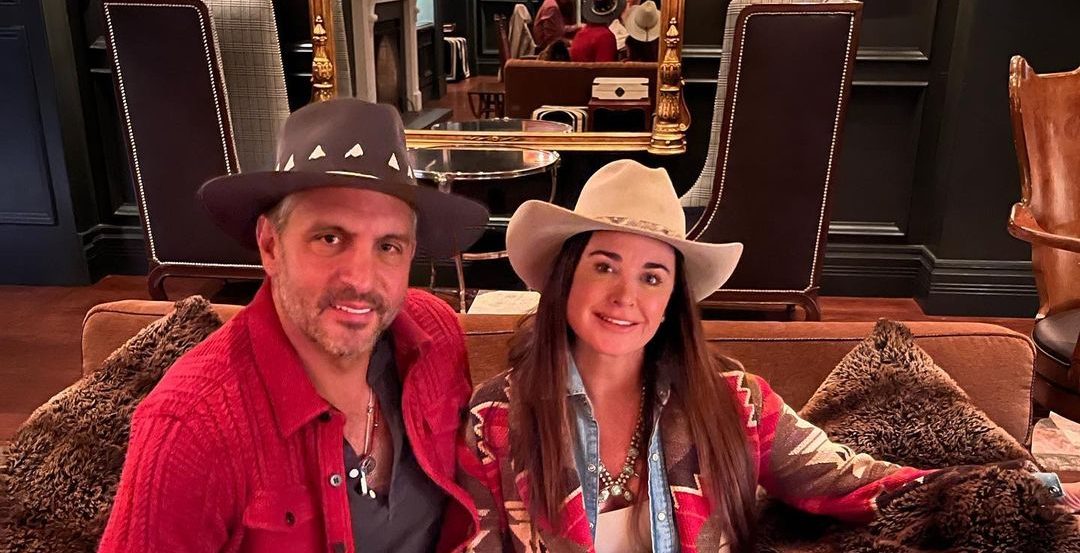 Netflix’s ‘Buying Beverly Hills’ revolves around the employees of The Agency, a real estate company based in Los Angeles, California. One of the biggest stars of the reality show is Mauricio Umansky, the CEO of the company who helped in its establishment. The realtor’s personal life has become a point of speculation for many in the audience as his family plays a prominent role in the show.

However, the show did not focus much on Mauricio’s wife, Kyle Richards, who is well-known for being a part of ‘The Real Housewives of Beverly Hills.’ This has prompted many to wonder about the couple’s romantic history and if they are still together. If you have similar questions, here are the answers you need!

Mauricio and Kyle met each other in 1994 at a club called Bar One, aged 24 and 23, respectively. The romance between the two soon blossomed into love, and the former proposed to her in the same year they met. Mauricio popped the question most romantically at Shutters restaurant in Santa Monica, California, with a rosebud-shaped ring box hidden in a flower bouquet. Kyle happily accepted the proposal, and the couple was over the moon about their newfound engagement.

On January 20, 1996, Mauricio and Kyle tied the knot in a beautiful ceremony. They had initially planned for a spring wedding but preponed the ceremony after learning about the latter’s pregnancy. “The wedding was originally going to be, I believe, in April, and then we moved it up to January so my dress would still fit because I was pregnant,” she shared with The Knot. This was far from the reality TV star’s first pregnancy, as she already had a daughter, Farrah Brittany, with her ex-husband Guraish Aldjufrie.

After getting married, Kyle and Richards welcomed their first daughter, Alexia, on June 18, 1996. Their second daughter, Sophia,  was born on January 18, 2000, and their third child, Portia, came into the world on March 1, 2008. Apart from the three, Mauricio also shares a loving bond with Farrah, for whom he became a father figure.

Throughout their marriage, Mauricio and Kyle have supported each other in their professional struggles. While the latter was working as an actress, Mauricio soon became a name to be reckoned with in the Los Angeles real estate industry. Kyle’s fame helped her become a part of ‘The Real Housewives of Beverly Hills’ in 2010. It was shortly followed by Mauricio opening The Agency, his highly successful real estate organization.

Are Mauricio Umansky and Kyle Richards Still Together?

Yes, Mauricio Umansky and Kyle Richards are still happily married. The couple is quite content with their personal and professional lives and is getting increasingly popular daily. They recently celebrated Farrah’s engagement with Alex Manos and are looking forward to the wedding. To date, Kyle is the only cast member of ‘The Real Housewives of Beverly Hills who has remained in the show since its inception.

Meanwhile, Mauricio and Kyle’s four daughters seem to be following in their father’s footsteps. Farrah has been a part of The Agency since 2011 and has gained much experience in the industry. Alexia, too, started working in the company after graduating from college and was a part of her father’s team. Furthermore, Sophia may join the company in the recent future.

When not working, Mauricio and Kyle enjoy spending time with their loved ones. They are pretty fond of traveling and often share pictures with their fans. We wish the dynamic husband-wife duo the best in their lives and hope for a bright future for their friends and family.