Are Olivia Frazer and Jackson Lonie Still Together? 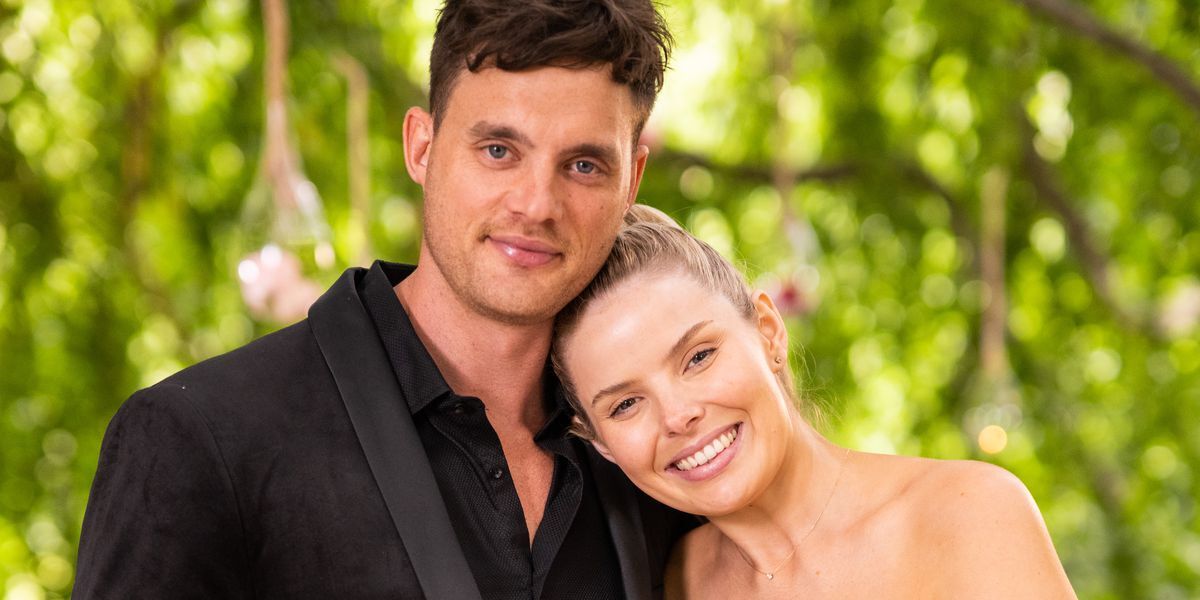 ‘Married at First Sight Australia’ is another adaptation of the eponymous Danish series. The reality show has a similar premise as the hit American series ‘Married at First Sight.’ It revolves around singles ready for marriage who are paired up by experts. The catch is that these individuals only see each other for the first time at their own wedding! The daring concept is undoubtedly an extraordinary way to find one’s life partner, but it does seem to work out for a few lucky people.

The fifth episode of season 9 features Olivia Frazer and Jackson Lonie, who met and got married in Sydney. The pair soon became fan favorites, given their relatively drama-free run on the show. With cameras now turned away from their lives, fans are eager to learn if the love birds are still together. Well, here is everything we can tell you!

Olivia, a teaching student in her late twenties from New South Wales, was paired up with Jackson, a plumber from Victoria in his early thirties. She struggled with her weight for a good part of her life, so much so that she required gastric sleeve surgery at the age of 22. This led to her developing issues with self-esteem. As for Jackson, he is known to be extremely protective of the women in his life and has immense respect for them. So, experts felt that they would be a strong match with her caring and perseverant nature and his protective energy.

For the most part, Olivia and Jackson’s time on the show was nothing short of magical as they got along from the moment they set eyes on each other. They admitted how easy it was for them to connect as individuals. However, nothing is perfect. Jackson was taken aback after discovering a whole different side to Olivia, courtesy of the drama between the latter and fellow cast member Domenica Calarco.

The incident led to Jackson’s mother and sister expressing their concerns over Olivia’s ability to hold a grudge. So, it was not something that the handsome and sensitive Victoria resident brushed under the carpet. He brought up the issue during the Final Vows, which obviously got Olivia nervous as she feared that it might affect their relationship, and she did not want to lose him. Fortunately, he was not willing to lose the relationship either.

Jackson’s final vows read in part, “But despite all this, although we won’t always see eye-to-eye, I am so grateful that I met you. You are amazing to me, I want to make you feel special every day, just like you deserve.” Furthermore, he responded to Olivia’s “I love you” in the most graceful manner, which won her over yet again. He said that even though he was not ready to say it back yet, he would really mean it when he does. Things ended on the show on a happy note for this couple, but has anything changed since then? Here is what we have gathered.

Are Olivia and Jackson Still Together?

From what we can tell, Olivia and Jackson are still going strong. “Telling Jackson that I loved him just felt like the most natural thing in the world to do,” stated Olivia in a recent interview in late March 2022. She continued, “…I couldn’t help myself. It felt really good to get off my chest.” Jackson responded, “When Liv said that she loved me, my breath was taken away.” He also confessed, “I have not told her that I love her yet but I’m very, very close.” Could they be any cuter!

In addition, Olivia and Jackson have been spotted spending time together in public. In March 2022, they were snapped having a cozy date on Avoca Beach in New South Wales. Apparently, Jackson – originally a Melbourne resident – even moved to Central Coast to be with his lady love only weeks after filming wrapped up. Moreover, their posts on social media are proof of how in love with each other they are. Therefore, it seems that the couple has a rosy future ahead!

Read More: Are Samantha Moitzi and Al Perkins Still Together?