Are Patrick and Harry From Too Hot to Handle Still Friends? 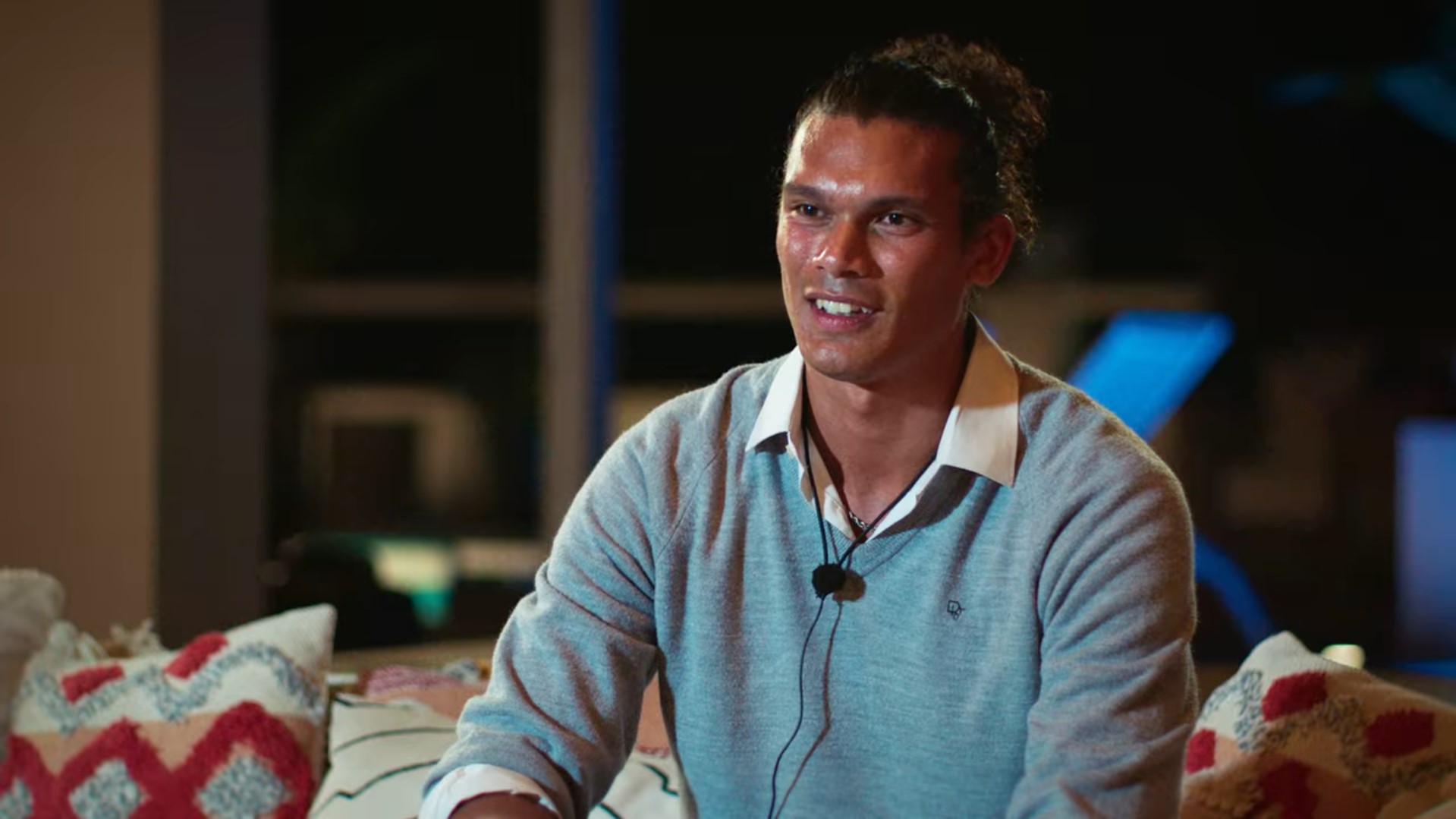 Although primarily a dating reality show, Netflix’s ‘Too Hot to Handle‘ has been responsible for many a blossoming friendship that has stood the test of time. With the contestants living in such close proximity for weeks, they are bound to make heartwarming connections that fans love to witness. Thus, with Patrick Mullen and Harry Johnson showing such a seemingly unbreakable bond in season 3, viewers want to know if they are still friends. Let’s find out, shall we?

Patrick and Harry’s Too Hot to Handle Journey

Patrick and Harry came across each other when they entered the villa on the very first day of season 3. A friendship began brewing right from the beginning, as the two were often spotted together either swapping stories or sharing their thoughts about others. Most reality show contestants don’t have an amicable relationship. Instead, shows prefer to focus on the drama between the people. However, this wasn’t the case with Patrick and Harry. 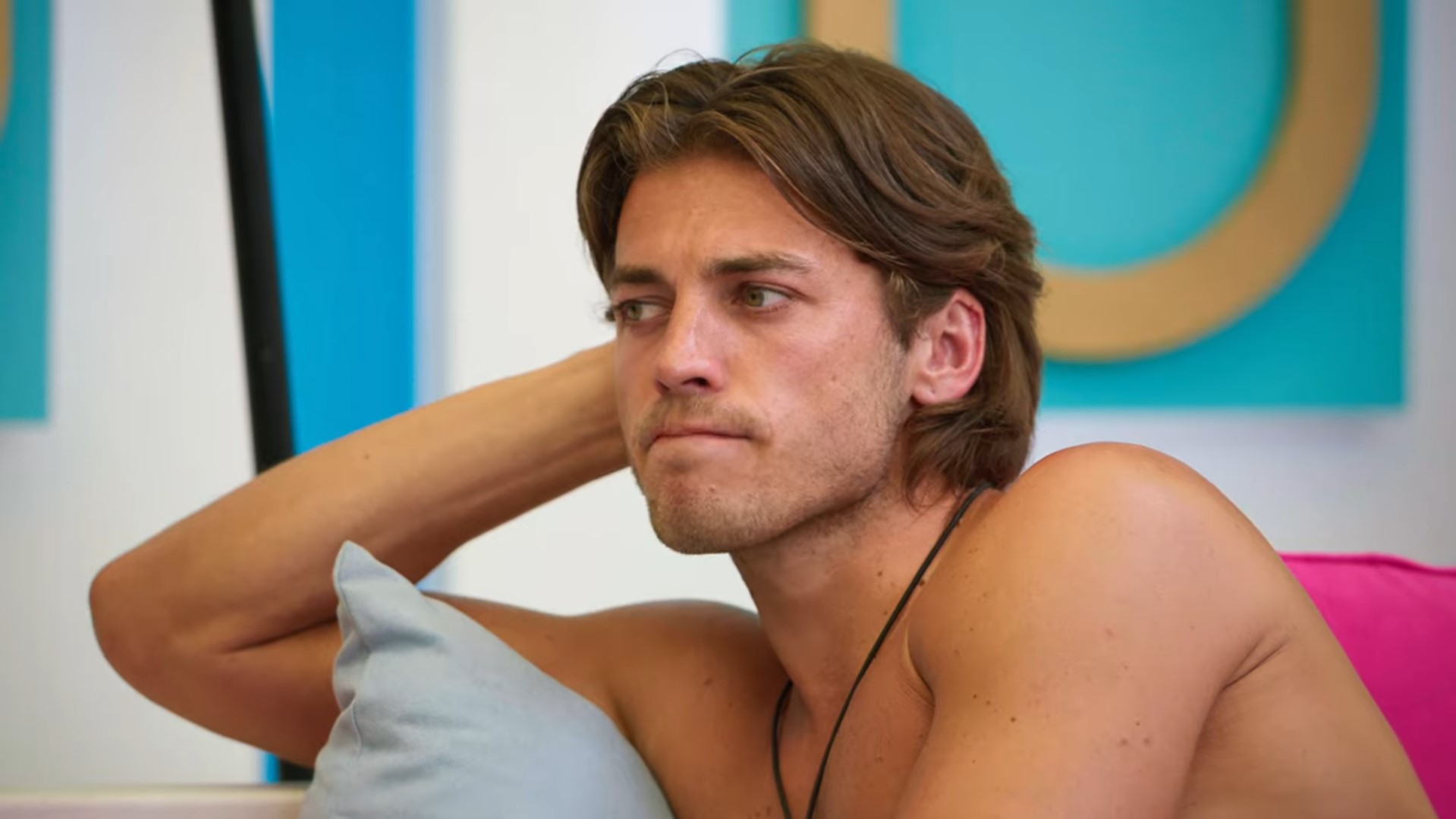 Even though both Patrick and Harry expressed an interest in Georgia, they were set on competing fairly and letting the best man win. But Georgia ended up choosing Stevan, and thus, with neither getting the girl, Patrick and Harry’s friendship blossomed further. They had each other’s backs throughout the season, and their bond strengthened in leaps and bounds. Apart from sharing their experiences of being on the show, the two even turned to each other for advice.

Interestingly, Patrick proved quite an expert on helping Harry with matters of the heart. On the other hand, Harry was there to console Patrick when Georgia turned down his advances even after he serenaded her with a song. However, things took a sudden and heartbreaking turn towards the end of season 3 as Patrick was forced to leave the show prematurely. Although Harry went on to build an excellent relationship with Beaux and win the competition, his friend’s absence did affect him quite a bit.

Once filming for season 3 concluded, Patrick and Harry stepped back into their everyday routine. Patrick returned to modeling and is now focused on furthering his career, while Harry seems to be making the most out of life by enjoying his time with his loved ones. However, fans would be delighted to know that the two have still kept in touch and often engage in friendly interactions on social media. While it was lovely to watch their bond blossom on the third season of the reality series, it is incredible to witness how well they get along even now.

Read More: Are Jaz and Holly From Too Hot to Handle Still Friends?