Are Ray J and Princess Love Still Together? 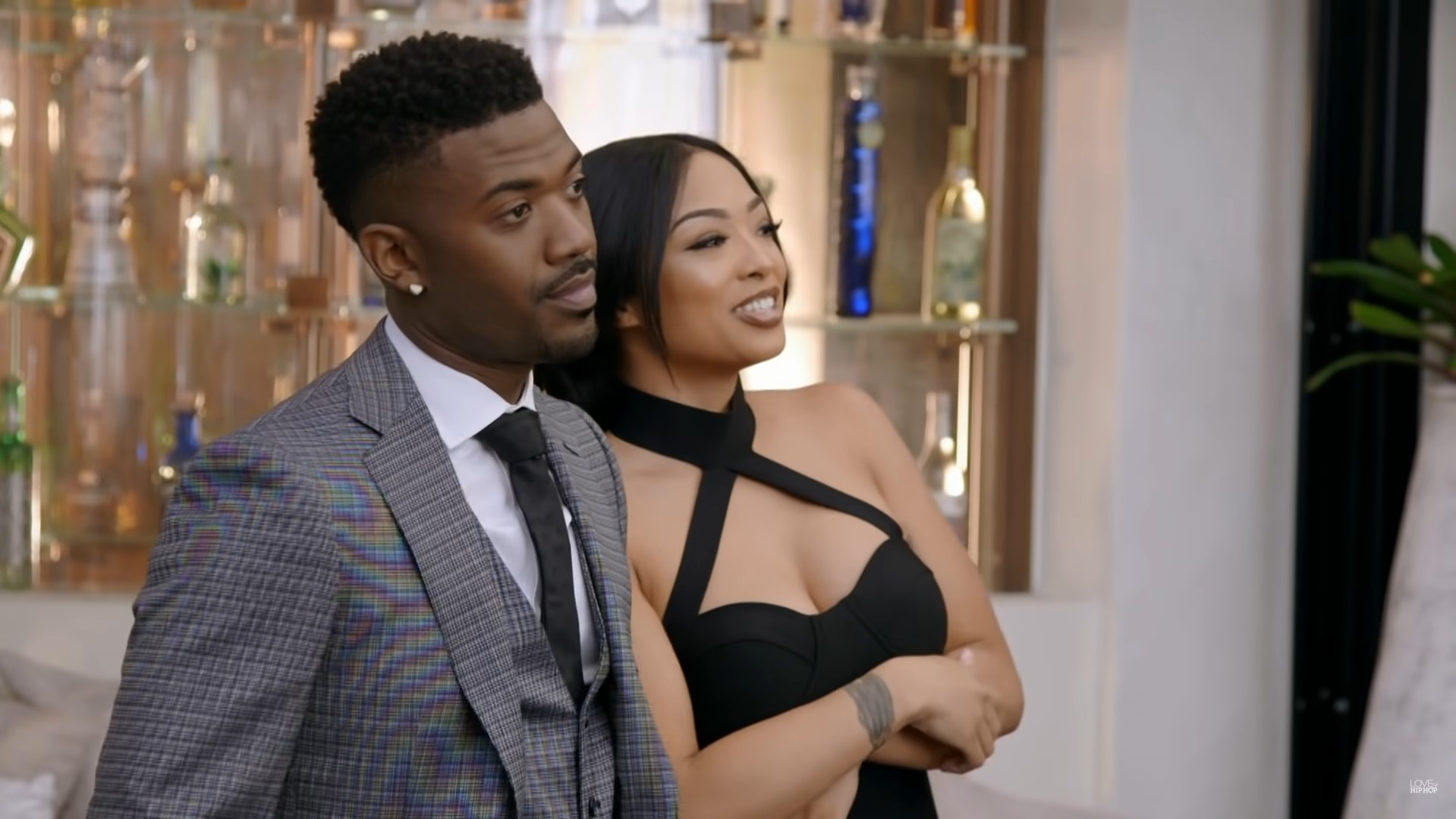 William Ray Norwood Jr., better known as Ray J, is a well-known rapper, singer-songwriter, television personality, and actor. He met fashion designer and model Princess Love Norwood through a mutual friend. Even though their first meeting was not memorable, Ray J ran into Princess Love a second time, and this time they hit it off instantly. The couple, who got engaged (twice), soon after married in 2016. Their marriage has been through several controversies and divorce rumors, making fans intrigued to know whether the couple is still together to this day. Let’s find out, shall we?

Ray J and Princess Love: Their Journey Together

Ray and Princess first met each other through a mutual friend. Though the initial meeting was not anything out of the ordinary, their second meeting made the couple click and feel an instant connection. Later, Princess, while talking about their second meeting, said, “He felt like someone that I knew already. It was just a comfortable energy.”

Even though they had an instant connection, the couple faced a rocky road initially because of Ray’s pre-marriage behavior and Princess not having complete trust in Ray. Princess also got arrested in New Orleans in 2015, after Ray alleged that she attacked and injured him seriously. The couple, though, rose above their initial challenges and got engaged. According to Ray, he proposed twice: the first time, he just gave Princess a ring without asking the question, and then a few months later, he arranged a grand proposal and asked her to be his wife. They celebrated their engagement with family and friends and announced their engagement to the public in January 2016.

The couple seemed to have smooth sailing after marriage and even had their beautiful daughter Melody in 2018. The following year, Princess announced that she was pregnant again, and the couple was expecting a second child. Trouble, though, had already started brewing, and shortly after announcing her pregnancy, marital problems between the couple came to light.

In a now-deleted Instagram post, Princess Love claimed that the trouble began after she suspected her husband of cheating. Ray denied the accusation but instead asked his family to relocate with him to Las Vegas. Princess, who was unwilling to do so, also blamed Ray for abandoning his family in Vegas for several days without any contact. She said that she would be filing for divorce from her husband soon.

Even with Princess publicly admitting that she was done with their relationship and Ray publicly apologizing, the couple still had their second child, Epik, in December 2019. Even after Epik’s birth, things did not get better, and the couple insisted that they were separated and not together as of that moment.

Are Ray J and Princess Love Still Together?

In May 2020, after the birth of their second child, Princess Love filed for divorce from Ray J. Just two months later, in July, she asked the court to dismiss the filing as the couple decided to work on their marriage together. Ray J and Princess ran into another hitch when, in September 2020, Ray J filed for divorce from his wife, where he also asked for the joint custody of their two children.

In December 2020, while being in the midst of divorce proceedings, Princess Love hinted that she wanted another child with Ray J, in an episode of ‘Love & Hip Hop: Secrets Unlocked'(there was no follow up on this hint). For a while, they seemed to be headed towards divorce, but then in early 2021, the couple decided not to end their marriage, and Ray J asked the court to dismiss the filing he had made last September.

The rapper confirmed that the couple is together, and they both are working on themselves and their marriage and taking it one day at a time. When asked about the current state of their relationship, Ray J said, “We’re in a good place right now. We’re in Miami. We’re going to move down to Miami. I don’t think we are coming back to LA any time soon.” He also said that they were in a positive place and have been having a different mood and a different outlook on life. Ray J and Princess Love also featured together as a couple in the 2021 VH1 show ‘Couples Retreat,’ where couples go on a one-week-long vacation and discuss their relationship openly and honestly.