Are Rebecca and Abe From Return to Amish Still Together? 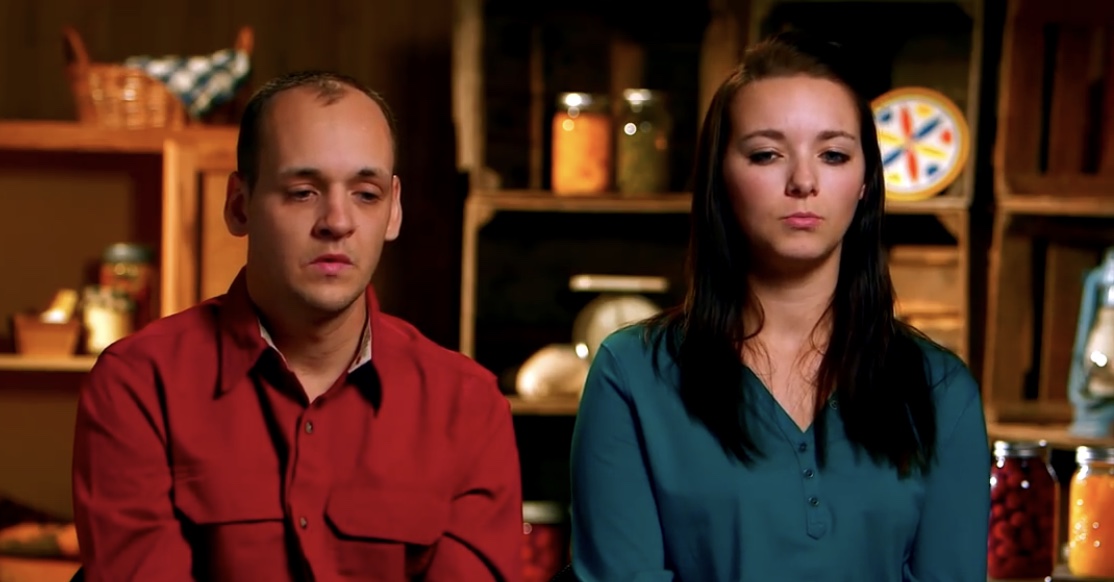 TLC’s Return to Amish takes a break from regular reality TV content that people have been served for years and introduces a very inventive side of television. It is a spin-off to ‘Breaking Amish,’ which came out in 2012, and ever since, the show has raked in praise and criticism due to its controversial content. But that hasn’t stopped people from watching it, and till now, the popularity of ‘Breaking Amish’ has not died down. Season 1 of the original series centers upon five Anabaptists who travel to New York to get a taste of life outside the confines of their community.

Two of them – Rebecca Byler and Abe Schmucker – swiftly became fan favorites, and their increasing bond over time also attracted attention. They also appear on ‘Return to Amish’, where we got to see more of them as a couple. But after a few seasons, the couple decided to leave the show, after which keeping track of them became tougher. If you’re curious about their relationship status, here’s everything we know about Rebecca and Abe from ‘Return to Amish.’

During the filming of season 1 of ‘Breaking Amish.’ Rebecca Byler met Abe Schmucker, and as the show progressed, the Punxsutawney natives fell in love and even got married at the end of the season. Rebecca was married once before entering the show, but that did not stop her from gathering up the courage to give it another shot. She decided to reveal more of her story on the spin-off titled ‘Return to Amish,’ where fans had an up-close and personal look at the couple’s life after marriage. They gave birth to two kids – Kayla and Malika. 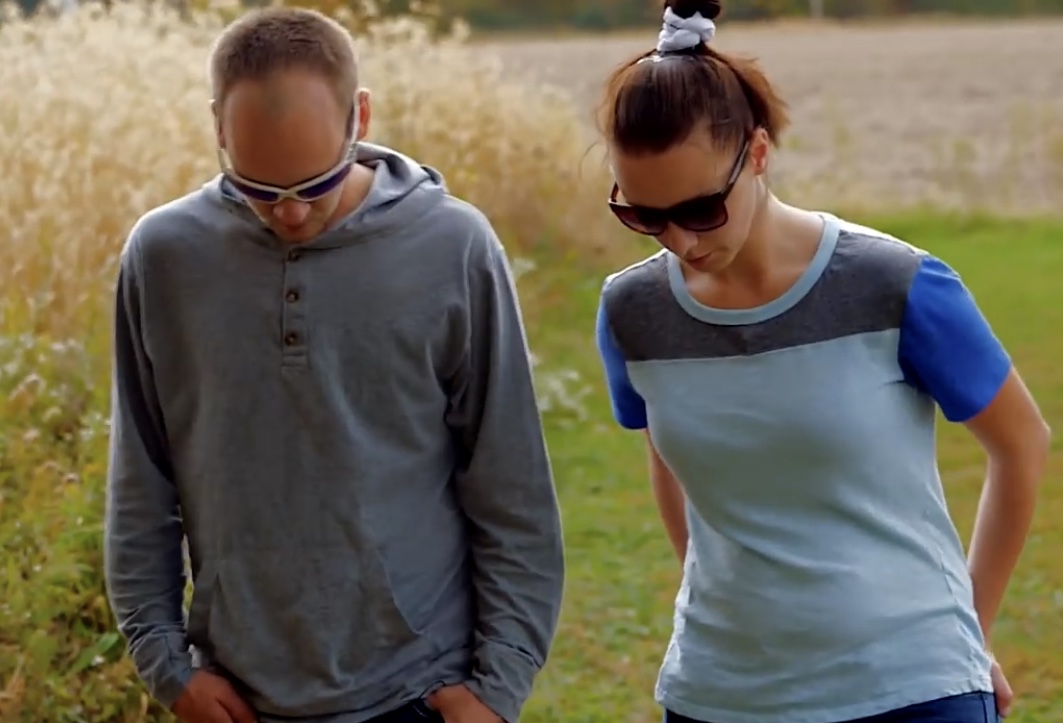 Rebecca even decided to make her own money and handle a portion of their finances. However, Abe was unwilling to let her work, so she decided to pursue higher studies first. She sat for her GED, and after two trials, came through. Although they seemed to be going strong, Rebecca was unhappy that Abe spent most of his time working outdoors while she took care of the children. They had to seek counseling to set things on the right track.

Moreover, Rebecca had been observed to be secretly meeting with Abe’s best friend, Mike Spencer, while Abe was out of town. But these allegations were shut down by Rebecca, who blamed the show for manipulating content to make it seem entertaining. Finally, in 2017, Rebecca Byler-Schmucker and Abe Schmucker decided to leave the show in pursuit of a more private life after season 4.

Are Rebecca and Abe Still Together?

After nine years since their first appearance on TV, Abe and Rebecca are still married. They have been living a quiet life in Pennsylvania, raising their two kids. Abe has been working as a truck driver, which compels him to stay away from home for long durations. As they have chosen to stay out of the spotlight, even their social media accounts had either been set to private or, in other cases, completely non-existent. 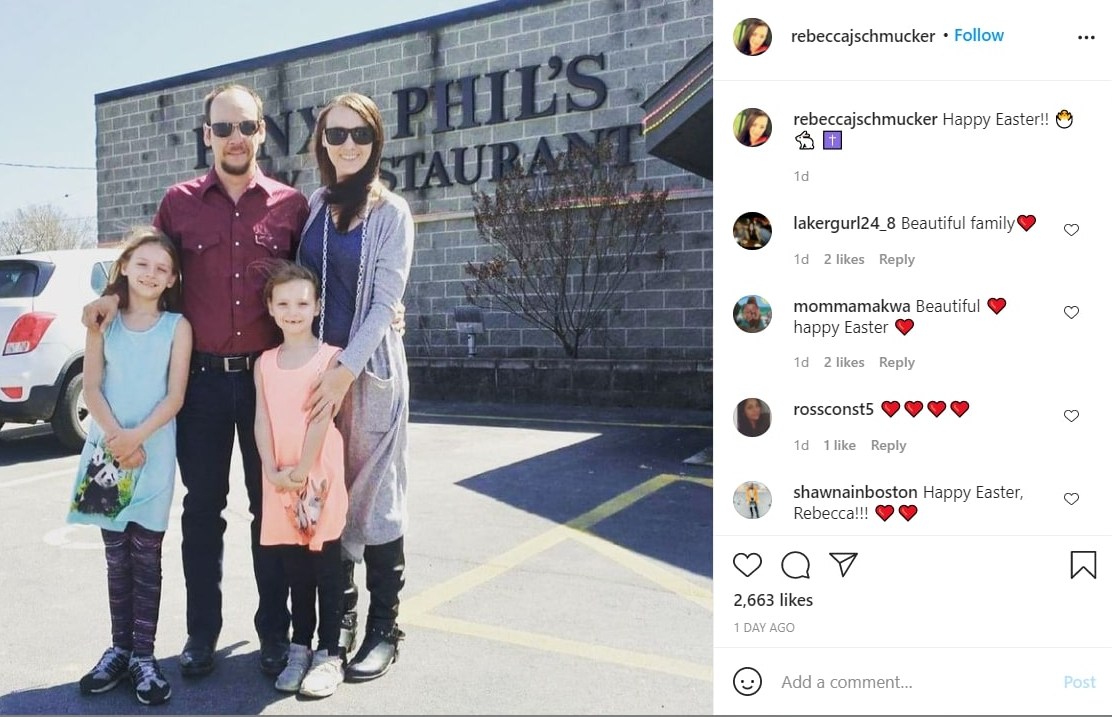 The last time Abe’s Twitter account witnessed activity is back in 2014, while Rebecca’s Instagram account had been set to private previously. Hence, it is only recently that Rebecca chose to change her profile status to the public. She has various pictures of her husband adorably posing in front of the camera. After news about ‘Return to Amish’ season 6 dropped, there were rumors surrounding their possible return to the show. However, it turns out Rebecca and Abe won’t be appearing in the show any further. 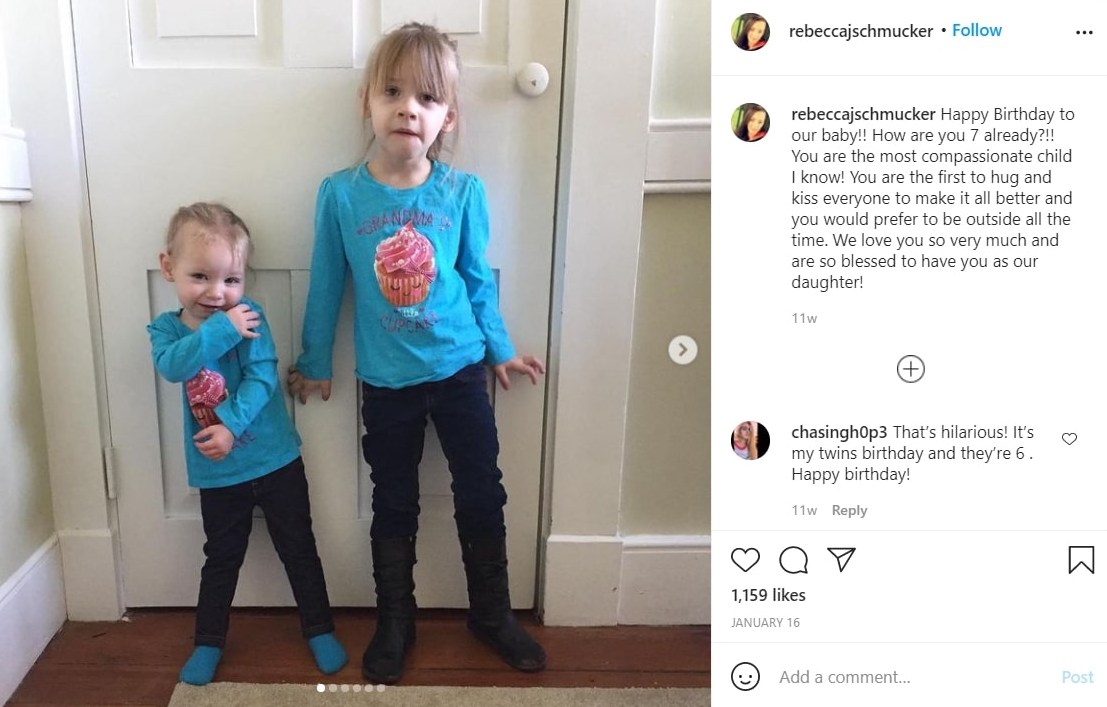 Read More: Are Sabrina and Jethro From Return to Amish Still Together?