Are Sabrina and Jethro From Return to Amish Still Together? 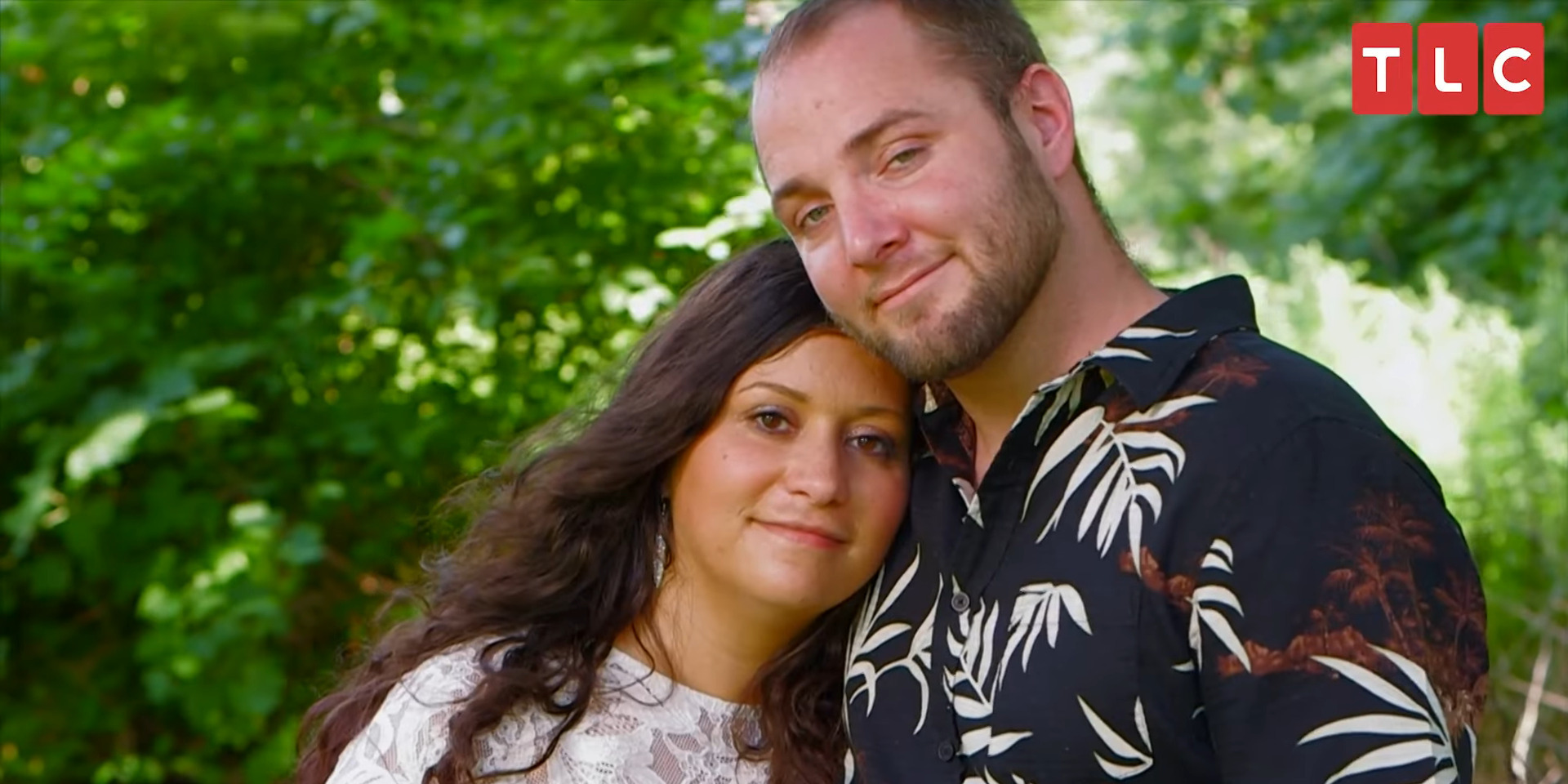 After ‘Breaking Amish’ entered the world of reality television in 2012, fans grew closer to the cast members who contributed to the show’s popularity and success. Their life has been candidly documented, which has garnered love and on some occasions, criticism because of the extreme ways of their community. As the show came to an end in 2014, some of our most beloved faces decided to stay back.

Most of the couples from the original show continued to tell their story on its spin-off titled ‘Return to Amish,’ where we saw fan favorites Sabrina and Jethro tackle major issues that got us fans worried. However, they continued to hang on tight for the most part, and fans likewise kept rooting for them. But where are they now? If you’re looking for more details about their love life, we have got you covered!

Sabrina Burkholder and Jethro Nolt have known each other for a considerable amount of time. Jethro’s father is a preacher in the conservative Mennonite church, and Sabrina, being a Mennonite, often visits there. Their acquaintance eventually grew into something more, and they started dating in 2017. In one of the episodes, Jethro recalls his past with Sabrina and says that they have a lot in common, having been Mennonites and drug addicts. 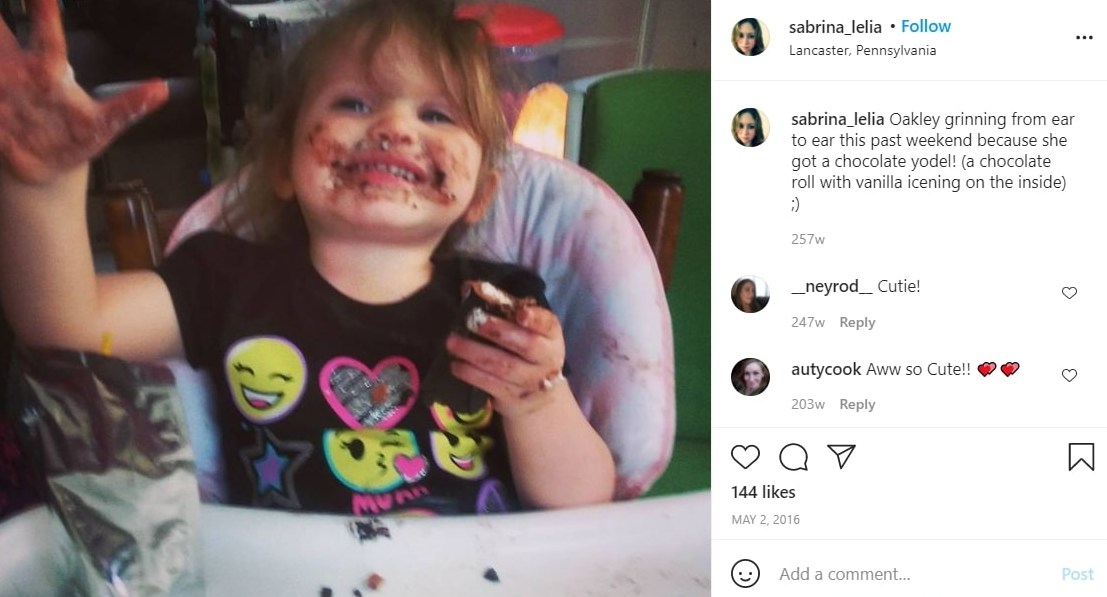 Although Sabrina already has two daughters with her previous boyfriend, she got pregnant with Jethro and gave birth to her third child Zekiah, who is the couple’s first child. Their relationship, too, just like every other one, came with its own challenges. Both Sabrina and Jethro have had issues with substance abuse. Sabrina’s case led her to give up her first two daughters for adoption, and she has had to spend a long time in rehab. After she came out, Sabrina seemed transformed, and her relationship with Jethro also became much more stable.

However, when ‘Return to Amish’ began airing its sixth season, fans realized that everything might not be okay between the pair. During the filming of season 6, Sabrina was pregnant with their second child, a girl, and at one point, she accused Jethro of lying to her. He then ended up walking away from her. Before problems started to govern their lives, Sabrina had been waiting for the day she’d become two years sober. Achieving that would have deemed her fit for marriage, but if only the odds were in her favor!

Are Sabrina and Jethro Still Together?

It has been reported that Sabrina and Jethro got engaged on July 27, 2020, just a few months after the birth of their second child, Skylar. The couple is currently living together and is happy about Sabrina’s sobriety. As per Jethro’s social media account, it can be surmised that the couple was together back in fall 2020. Moreover, his relationship status on Facebook reads engaged. Hence, it might be safe to assume that the couple never really separated during that phase. Reports also suggest that Sabrina is set to join school again.

Jethro has additionally declared that he wants to get married to Sabrina. But she’s concerned about the extent of his honesty. Their conflicts have not stopped coming in even though they’re together. There are also hints that state that Jethro might end up leaving Sabrina, but it is still not enough to infer that the two have parted ways. The couple has remained private about their lives, even on social media. Besides, Sabrina’s Instagram account does not have any pictures of him, which might not be a good sign considering the level of devotion fans have shown for the couple.

Read More: Are Carmela and Jeremiah From Return to Amish Still Together?