Are Carmela and Jeremiah From Return to Amish Still Together?

‘Breaking Amish’ and its spin-off ‘Return to Amish’ birthed reality stars who fans enthusiastically follow owing to their interesting personalities and life choices. Since its premiere in 2012, the show has introduced several real-life stories about people living in the Amish community, stretching out their wings and exploring life outside the boundaries set by the Amish lifestyle. Over the years, fans have softened up to the cast members as they struggled and dealt with life on their own terms.

Two of such people are Carmela Mendez and Jeremiah Raber, whose love touched hearts and struck a chord in the lives of a significant number of fans. But beyond the show and snippets of their lives documented on TV, fans are not privy to how they are actually faring in real life. If this couple has piqued your interest and you want to know whether they are still together, you’ve come to the right place!

Carmela Mendez and Jeremiah Raber met each other on Facebook and started talking. They kept in touch via text for three months before realizing they have a bond that’s more than friendship and finally deciding to meet up in person. Their relationship was documented in their journey on ‘Return to Amish,’ of which Jeremiah has been a part since the premiere of the original series, ‘Breaking Amish,’ in 2012. In April 2016, the couple tied the knot. 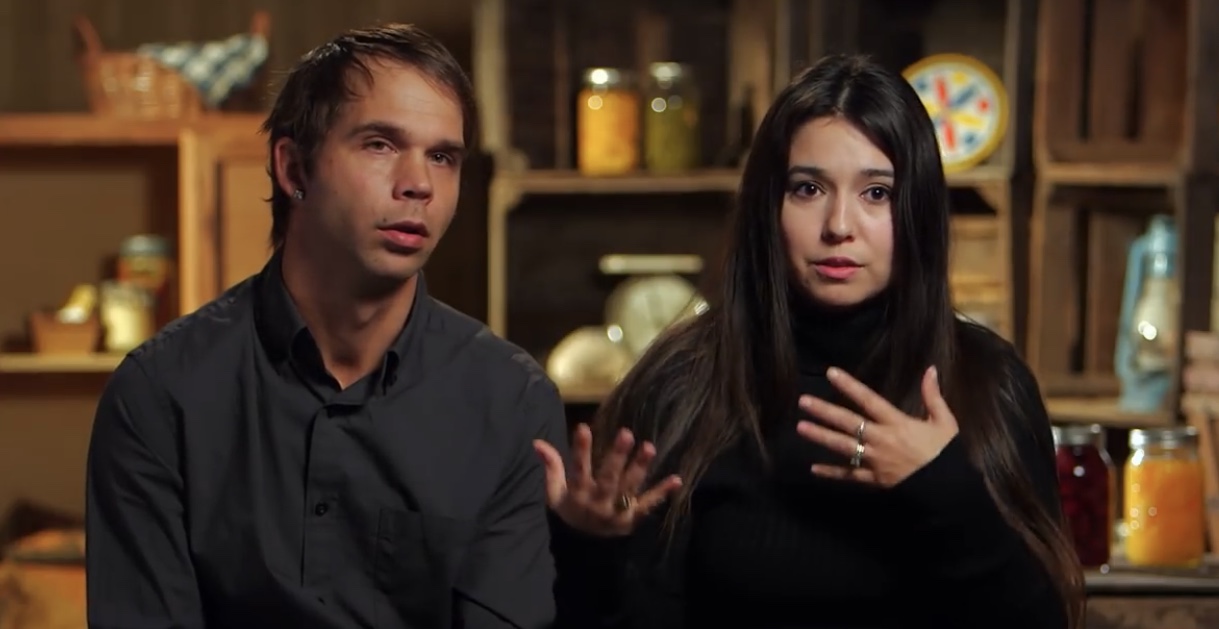 In season 5 of ‘Return to Amish,’ Jeremiah and Carmela went on a venture across the country selling donuts with assistance from Amish and Mennonite workers, trying to find their calling just like the couple. However, their marriage has not been smooth-sailing, and not much has been disclosed in the show. Jeremiah was facing family issues that put a strain on their marriage, and Carmela had her own share of problems to deal with.

However, they often did activities together, and in one season, Carmela and Jeremiah volunteered to take care of the baby of Sabrina Burkholder, Jeremiah’s ex. The couple tried to have kids before, but they couldn’t, which made her terribly sad. So, did the two manage to overcome the bumps in their relationship?

Are Carmela and Jeremiah Still Together?

Yes, Carmela and Jeremiah are still married. However, the couple almost separated back in 2017. Jeremiah was charged with domestic violence and was arrested in April the same year. He had a verbal argument with Carmela, and she claimed that he had hurled several threats to cause her harm. She also had bruises on her legs and arms, which were allegedly caused by Jeremiah. Reports also alleged that he abused her on a daily basis. 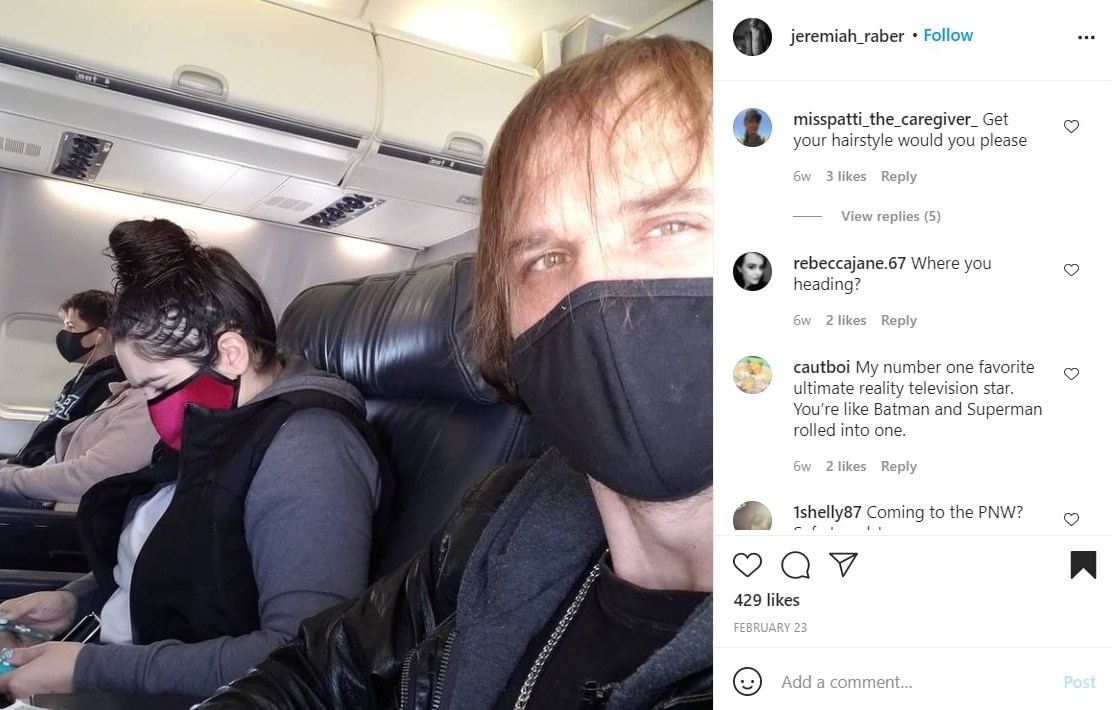 On top of that, Carmela also admitted to having stolen $15,000 from him. In August 2017, Jeremiah candidly stated that the couple was getting divorced after what they’ve been through as he also revealed that he was thrown away from their house. But four years later, the couple seems to be going strong. He is reported to even be a good father to her four children from a previous relationship. Unlike Jeremiah’s previous marriage that ended on unfavorable terms in 2011, this one has survived all odds. 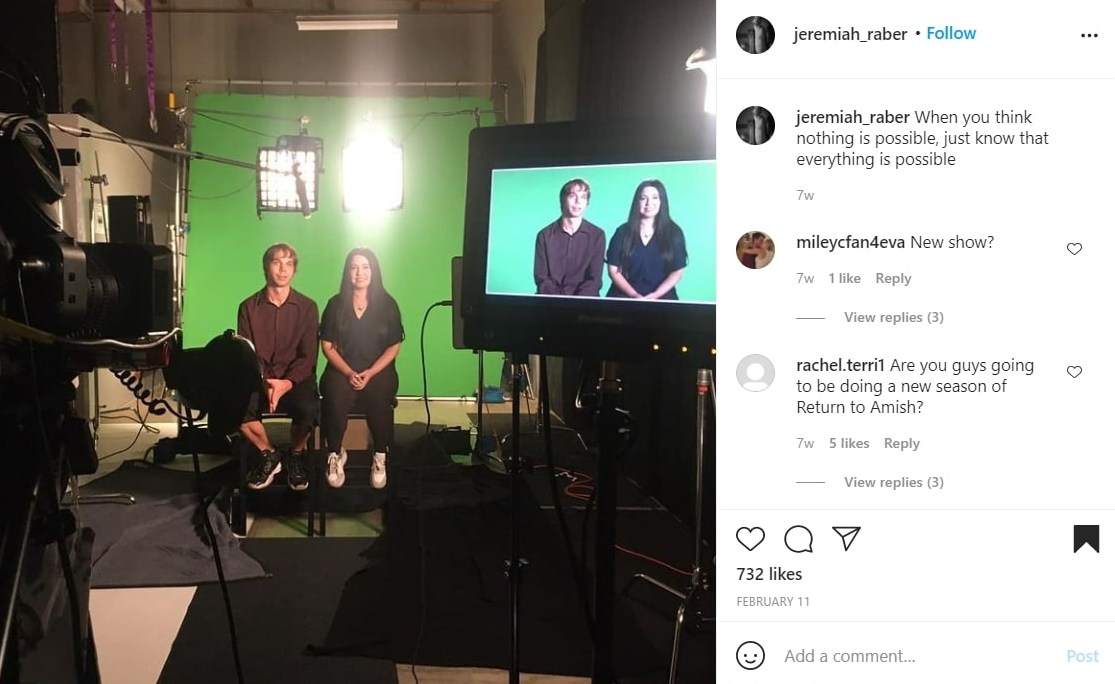 The couple is happily settled in Florida as of now and makes out a living by co-working at an airport. As for their presence on social media, Jeremiah’s Instagram account is visible to the public. Fans can also keep track of their relationship through pictures posted by him. As per what his latest posts depict, he and Carmela have been together. A couple of pictures showcase them either traveling or doing activities together.

Read More: Where is Return to Amish Filmed?